This wine grape, originally from the Bordeaux region of France, has firmly left its European roots to find fame in the sunshine of beautiful Argentina. The malbec varietal is particularly successful in the Mendoza regions of Argentina, where Argentine vintners have raised the bar on growing this dark, juicy grape. 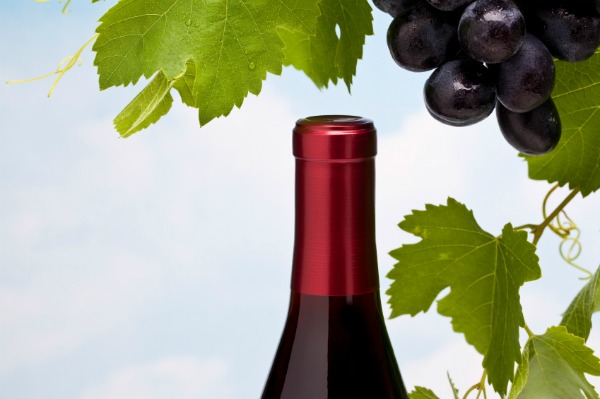 What is malbec wine?

Malbec was first introduced to Argentina in the nineteenth century, but it wasn’t until late in the twentieth that the Argentine malbec wine industry began to thrive. By matching its ideal climate with experimentation in high-altitude growing techniques, this country has been able to put its stamp on malbec, most notably with the wines originating in the Mendoza regions of Lujan de Cuyo and the Uco Valley. While malbec can be found in vineyards worldwide, those from Argentina are richer and deeper in flavour than their French counterparts and have made a name for themselves as Argentine malbec. This varietal accounts for over fifty percent of grapes grown in the Mendoza region and has boosted Argentina to the top producer in the world.

The grapes of Mendoza are allowed to fully mature, which intensifies both their colour and flavour. Compared to a classic French malbec wine, which can have light notes of raisin and a lingering tobacco finish, Argentine malbecs are generally softer and have much more intense fruit notes, such as juicy cherry and sumptuous plum. Typically, a malbec wine is a medium- to full-bodied wine, characterized by a deep colour and lush fruit flavours.

What to eat with malbec wine

Argentine malbecs are an ideal pairing for many spicy beef or richly-flavored dishes. Even a lighter, fruity malbec can stand up to chili, fajitas or a grilled hamburger. A heavier malbec is a perfect choice for steak, lamb or a heavy meat pie. Two particular malbecs to enjoy are both from the Belasco De Baquedano winery. For a lighter malbec, Llama is an exquisite wine. Aged in French oak barrels for six months, it’s easy to drink, with a wonderful bouquet of fresh berries and plum deepened by spices — a nice balance of flavours that leaves a clean finish on the tongue. For a more full-bodied wine, AR Guentota Malbec is a fantastic choice. It’s aged in French oak barrels for one year and has lush plum and berry notes, accented by spices and a slight oak finish. It’s a delicious wine on its own but can easily be paired with even the richest of dishes.

There are many top vineyards in the Mendoza region and throughout Argentina, and a great place to start your Argentine wine adventure is at your local wine shop.