Chris Hemsworth is People‘s Sexiest Man Alive for 2014, and past recipients of the honor are pretty hot too. But while these dudes may be totally sexy, at the end of the day it’s the taco that always gets the girl.

Whether you fall for surfer bro fish tacos or the classic appeal of carnitas, you can rest assured that there’s a taco (OK, and a guy!) out there for you. 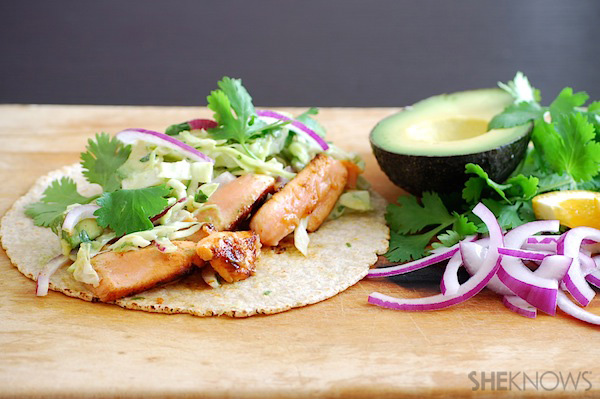 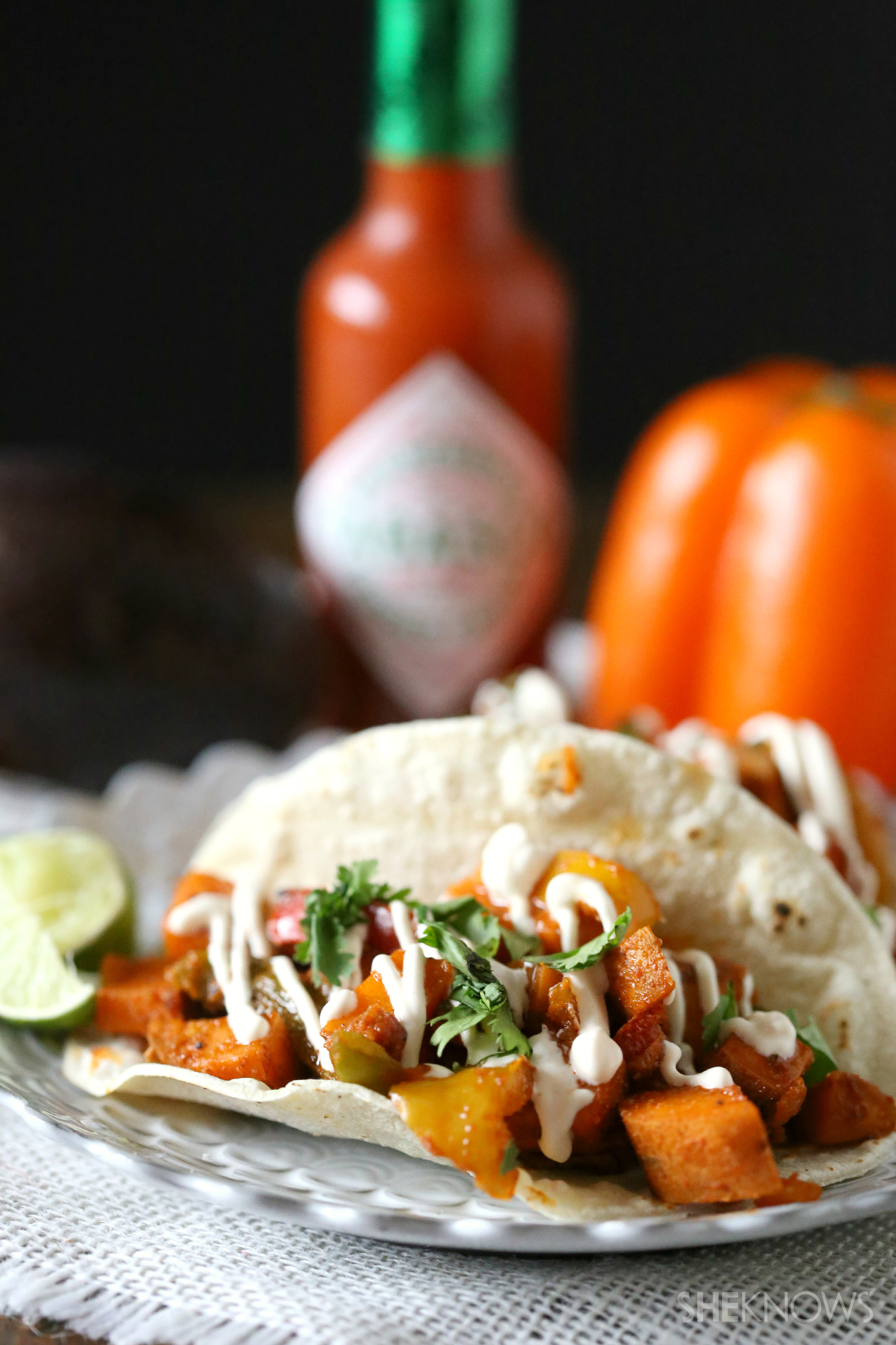 Adam Levine’s mostly vegan/vegetarian diet has done wonders for his physique, but these sexy, spicy, sweet potato tacos make me hit a high note I don’t think the Maroon 5 frontman could ever achieve. 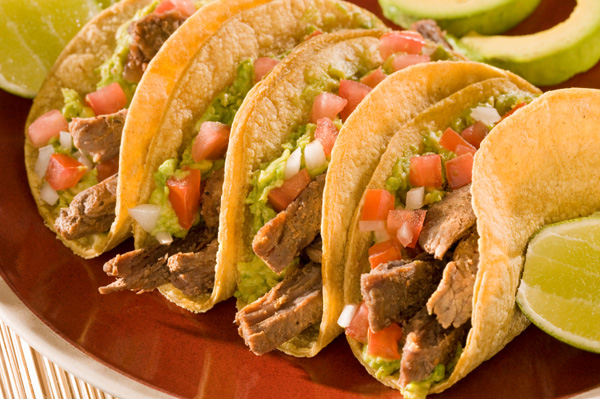 Channing Tatum is a real beefcake, but it’s these five meaty taco recipes that I think will really satisfy me. 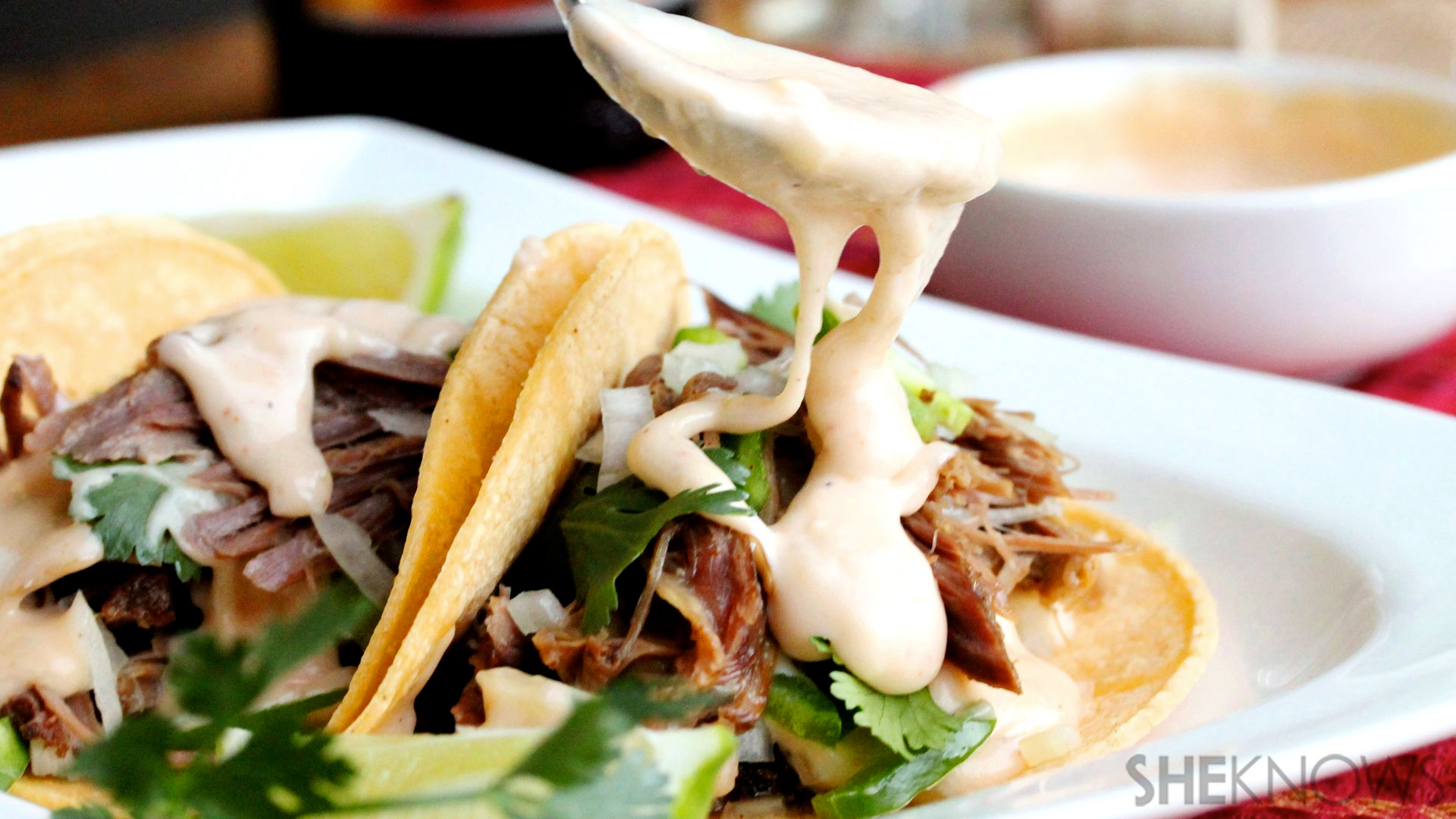 Bradley Cooper may be smolderingly sexy, but when it comes to low and slow, nothing builds up my appetite more than these tender, juicy, chipotle pork tacos. 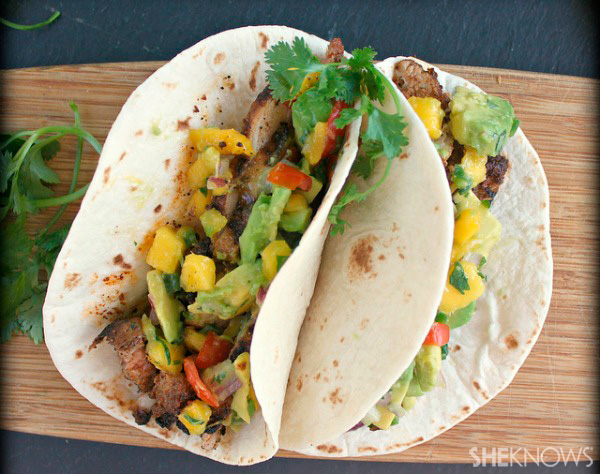 Ryan Reynolds is definitely going to be one hot DILF, but the hot and spicy avocado-mango salsa in these grilled pork soft tacos is what really has me drooling. 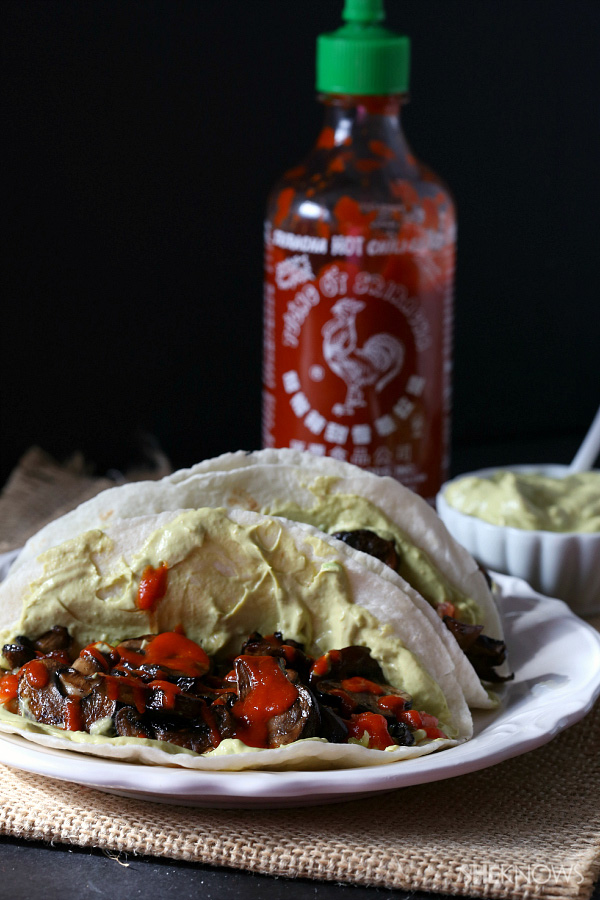 Johnny Depp has a certain brooding hotness, but he can’t compete with the dark, complex flavors in these spicy portobello mushroom tacos. 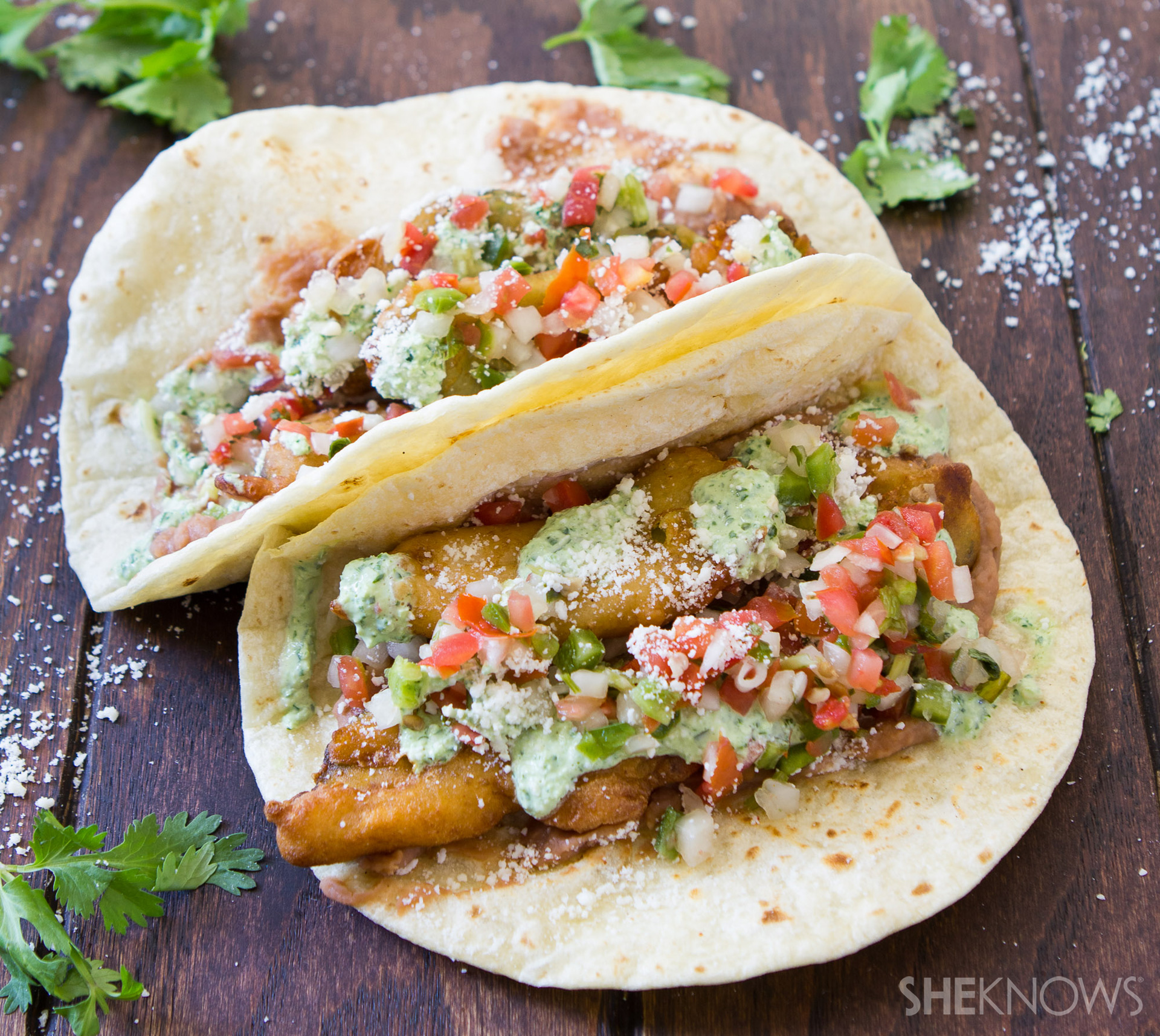 I wouldn’t have believed it was possible, but I think these decadent fried avocado tacos bring out the wolf in me even more than vegetarian sex symbol Hugh Jackman. 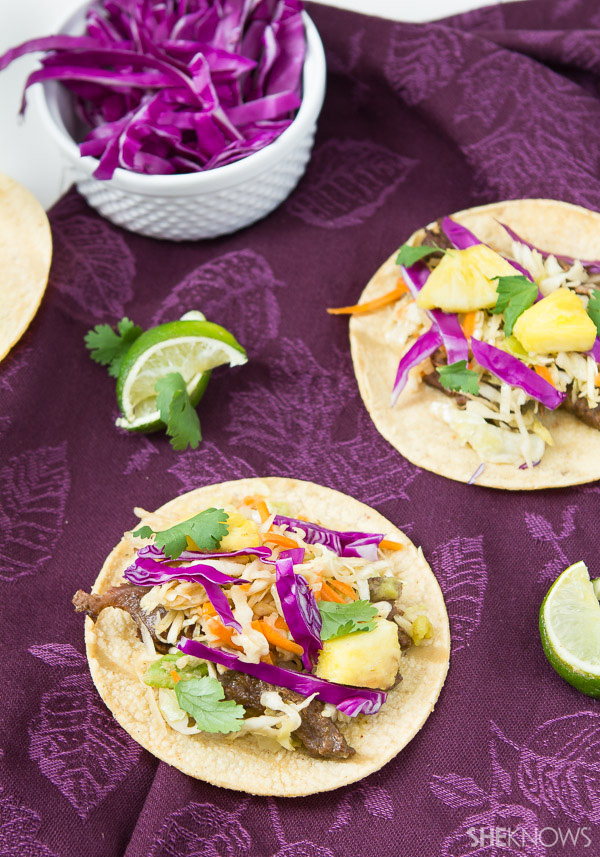 I like a man who can mix things up. Matt Damon has starred in comedies, action films and dramas, but even this sexy stud can’t beat the ultimate in fusion — sweet, savory and tangy Korean street tacos. 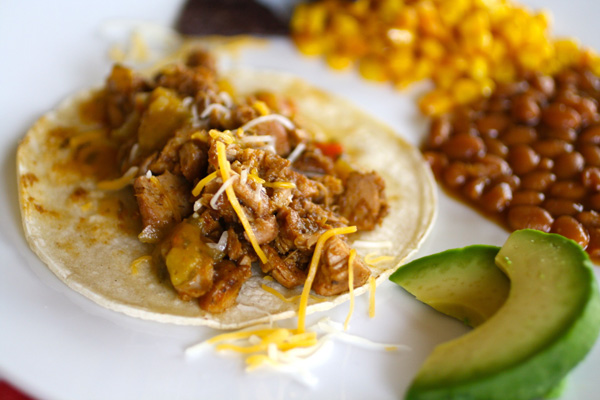 George Clooney’s classic sex appeal is unmatched by all but the alarmingly delicious, classic flavors of these pork carnitas tacos. Can you say “yum”? 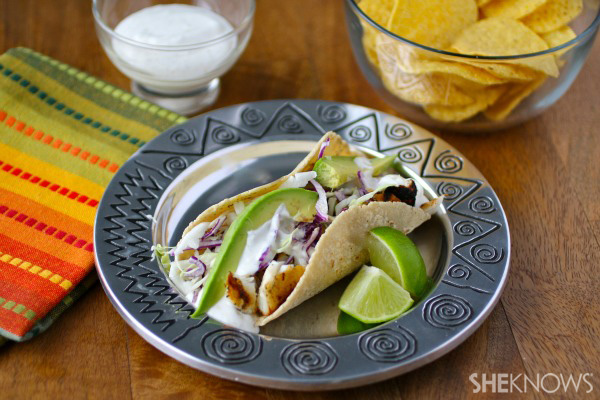 It should be against the law to be as handsome as Jude Law is, but TBH, the only thing I’d let myself get cuffed for is trying to get my hands on these devilishly good-looking street-style tacos. Guilty as charged!

5 Vegan aphrodisiac foods
Aphrodisiacs: The skinny on the facts
5 Foods to increase your libido

The 5 Best Apps For Meal Planning

6 Companies That Will Deliver Coffee Right to Your Door

Win Your Seder with These Bubbe-Approved Passover Dishes