The important lesson to be learned from these nightmare-inducing Pinterest fails is that you shouldn’t do something just because Pinterest tells you to.

It’s like a Ouija board — on Pinterest, you never know who you’re getting your ideas from, so it’s best to turn off your computer monitor and back away slowly before you or someone you love gets hurt.

It turns out that anything with holes instead of eyes is too creepy to be allowed. These are supposed to be teddy bears holding onto an almond (wut?), but really, they look more like the world’s most sorrowful ghouls.

Do not want. If I was ever served this for breakfast, I would be convinced I had never woken up from the previous evening’s nightmare.

These doughy faces spewing their cheesy innards will flash into my mind every time I go to eat a dinner roll. So thanks for ruining that, Pinterest.

5. Nothing like a hot cup of guts in the morning

Red velvet mug cake, or overflowing cup of viscera? Either way, this one has burned itself into my mind.

This pancake seriously looks like a demonic organ grinder monkey. I would be terrified to have this thing anywhere near my kitchen.

OK, when you start with something that already has terrifying red eyes and then give it massive teeth and what looks like a terrible skin disease, you’re basically offering it a starring role in your nightmares.

9. The true nightmare before Christmas 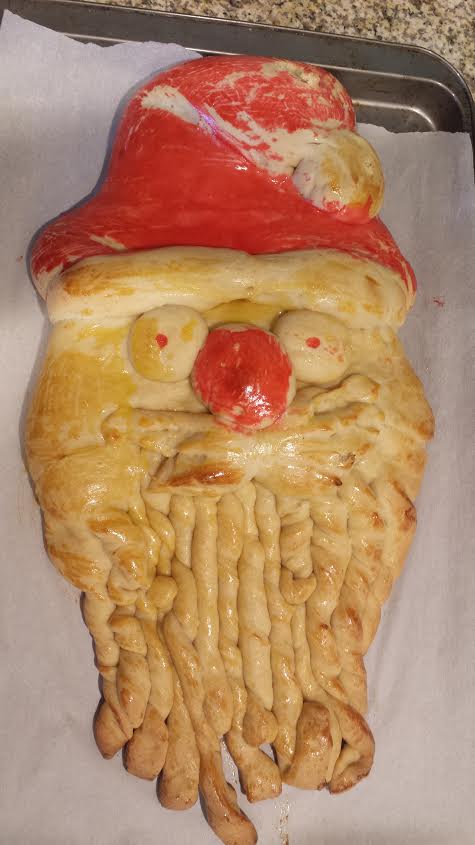 Who knew the thought of Santa coming down your chimney would someday inspire you to sleep with a baseball bat next to the bed, just in case? 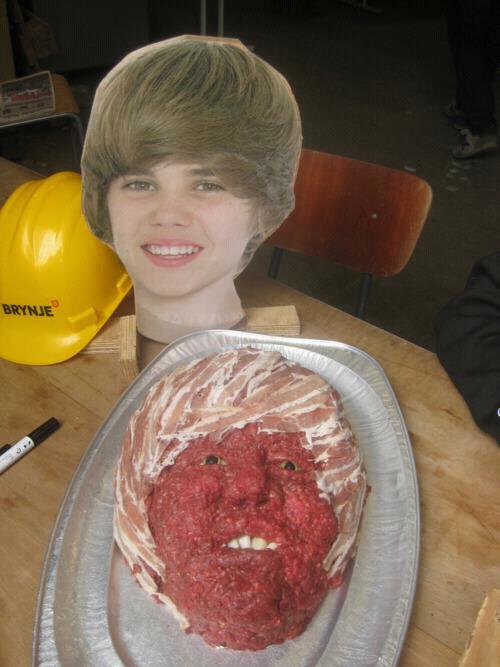 I will never not think that this is the scariest thing on the internet.