I love mac ‘n’ cheese in an inappropriate way, probably more than a normal human should. I’m betting you do too. There’s something about mac ‘n’ cheese that brings you back to your childhood, a perfectly simple time when your mom would bring you a steaming bowl of hot carbs, and no one would judge you for inhaling it. The good old days…

I find it hard to believe that anyone would get bored of delicious, delicious mac ‘n’ cheese, but as the saying goes, you can have too much of a good thing. When the subject came up on Reddit, Redditors went wild — with more than 2,500 comments on the best way to hack your mac.

If you have a picky eater at home (ahem, toddlers), or if you yourself happen to be a picky eater (and toddler at heart), then these mac ‘n’ cheese hacks are for you. Don’t cook at home without them:

Reddit says: “Is this really a question? Bacon, obviously.” 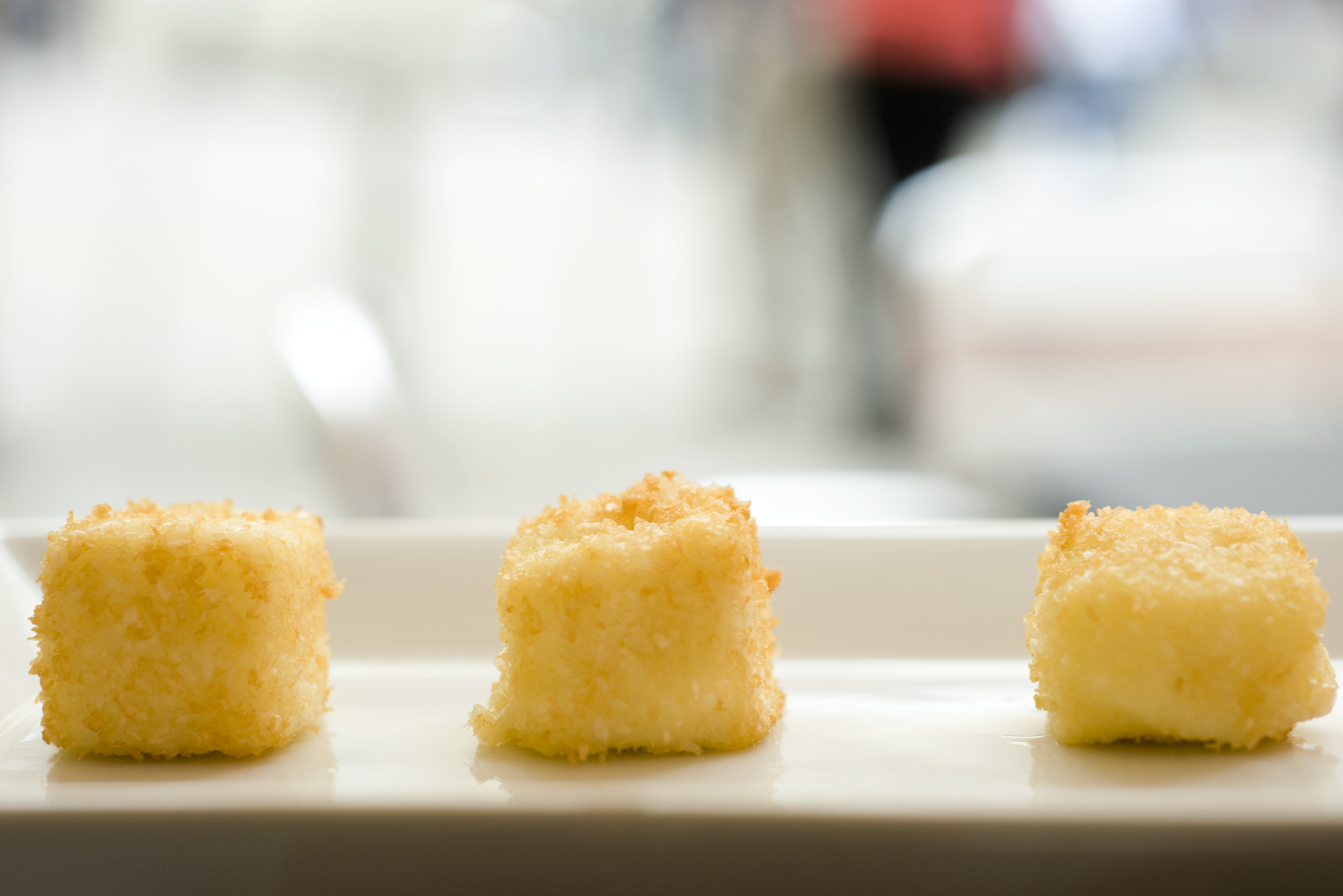 Reddit says: “Get a block of cheese. Whatever kind of cheese you like. Cut it into cubes and add it to the mac and cheese when you’re adding the milk and butter. The cheese cubes will soften and partially melt, but remain as ‘cheese bombs’ within the pasta.” 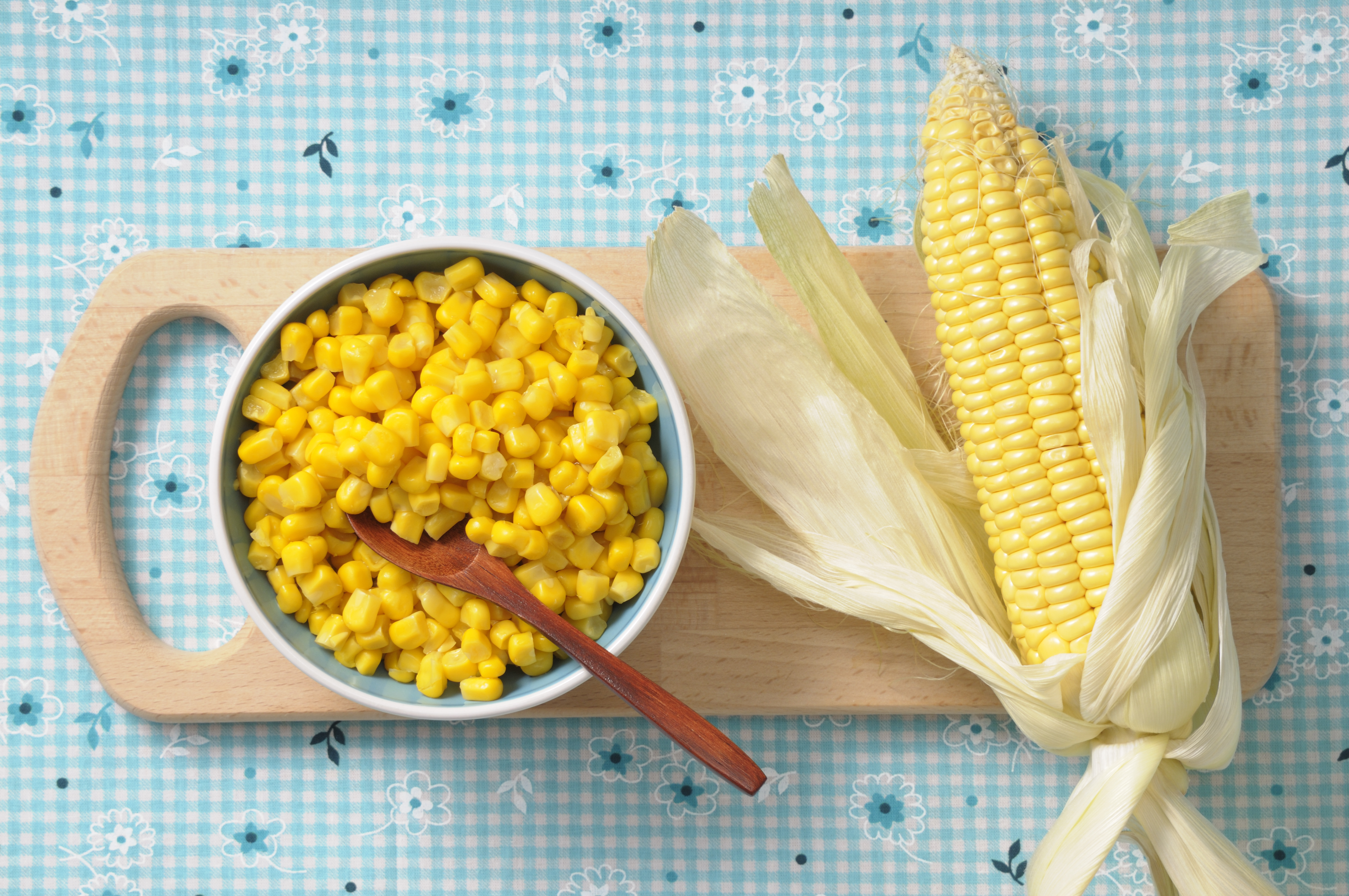 Reddit says: “The semi-crunchy texture of corn kernels is great with any noodle. The cheese is just a bonus. My family calls this ‘yellow monster’ whenever we make it.”

Reddit says: “Ever had grilled cheese? Replace the slice of cheese in that with mac & cheese.” 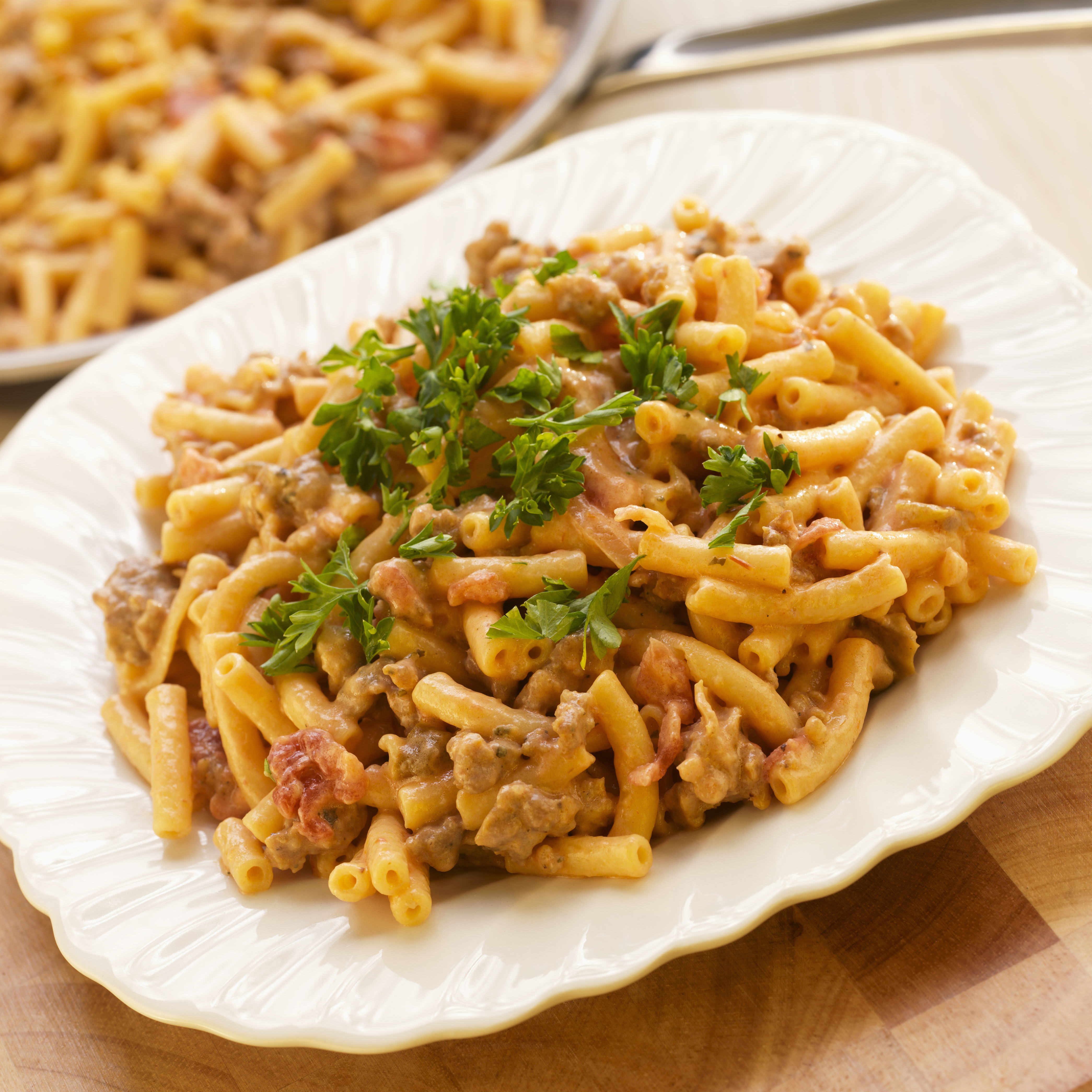 Reddit says: “If we’re talking homemade, I add chopped granny smith apples and smoked sausage. Fry the sausage first, then fry the apples in the sausage grease until slightly softened. Add to mac, top with more cheese, then bake.”