Pound cake is delicious year-round, but it’s an especially versatile cake for the holidays. Mini loaves make perfect gifts at the office, and some of the more elaborate numbers are just the thing to add to a holiday party dessert table or a lavish Christmas brunch. With the five facts below (and some recipes, of course), you’ll really wow your friends and family this holiday season.

2. It’s older than our country. 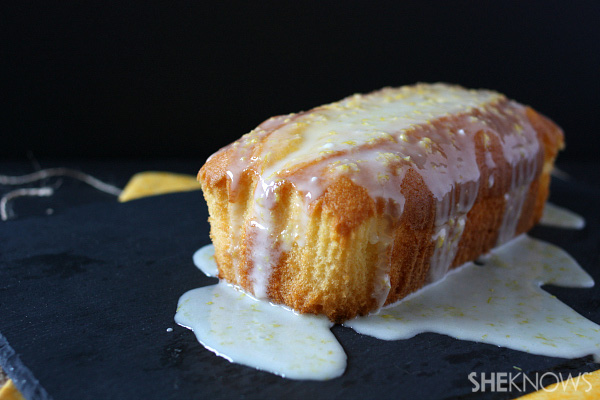 The first printed mention of pound cake was in 1740, decades before our forefathers would sign the Declaration of Independence. Try some American pound cakes: cream cheese pound cake, copycat Starbucks lemon loaf cake.

3. Some of the oldest variations feature citrus and alcohol.

Lemon, oranges, wine and brandy are all additions that were sometimes added to the earliest versions of the cake. Come to think of it, all those flavors are perfect for holiday baking! Try these holiday favorites: 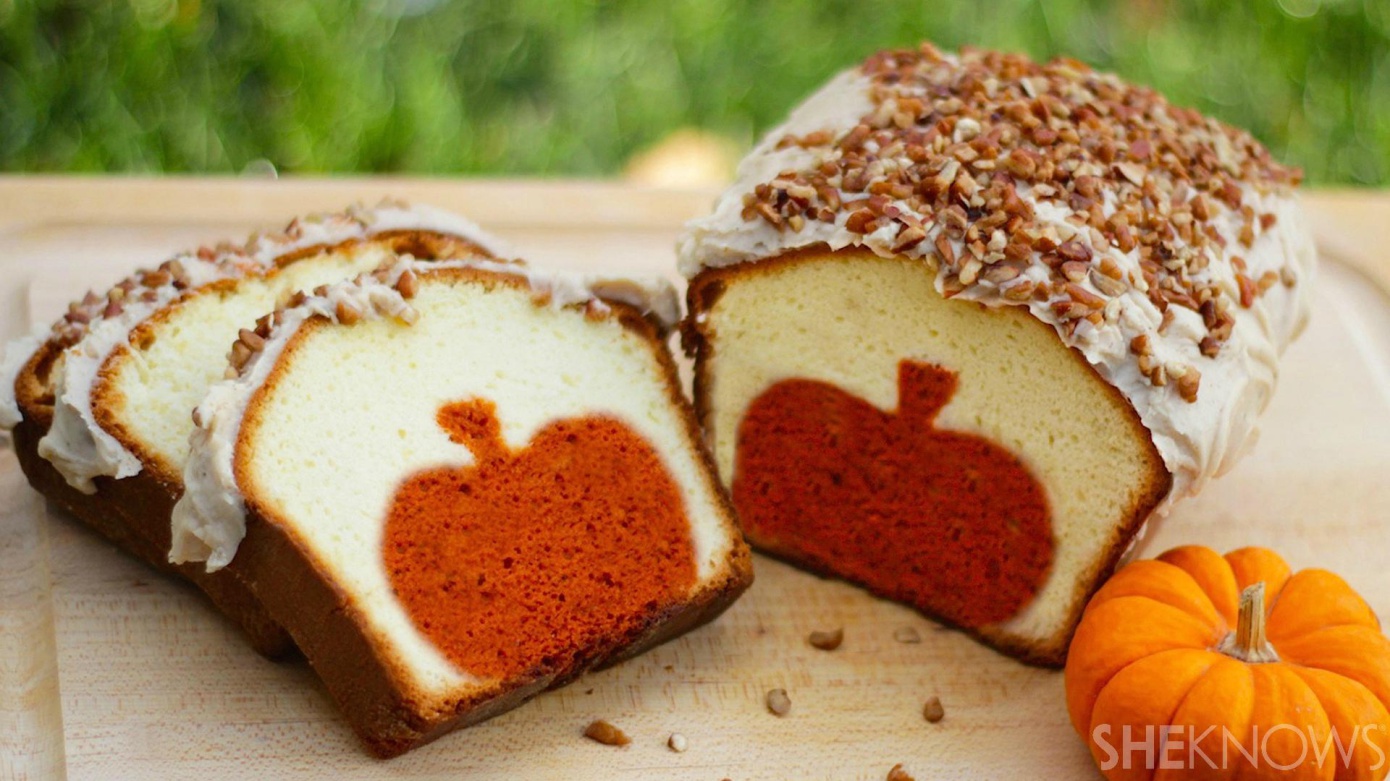 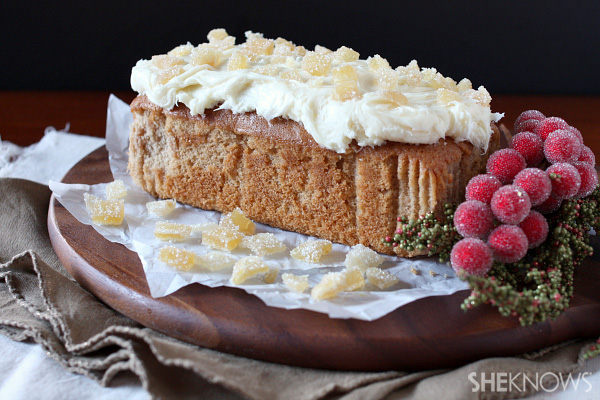 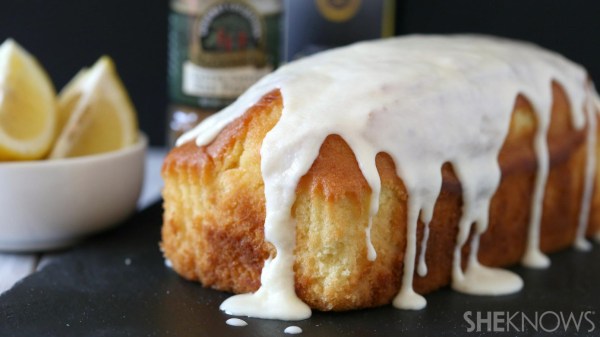 5. The original recipe makes wayyyy more than we’re used to. 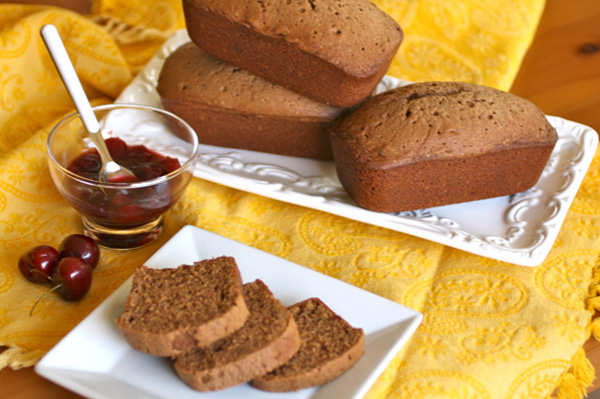 The original recipe makes 4 pounds of batter, which gets even bigger after baking — and would fill a standard loaf pan almost twice over! Today’s recipes rely on the same ration but have scaled things down to be friendly to the modern kitchen. Try some mini pound cakes: individual chocolate pound cakes.