This fall, Taco Bell is reportedly offering Kansas City-area diners a chance to warm up with its new Sriracha-focused menu. Can I get a “heck yeah!”?

It may seem a little strange that a “Mexican” food restaurant would be featuring an Asian-style hot sauce so extensively. But Taco Bell has had a lot of success with unlikely partnerships in the past. 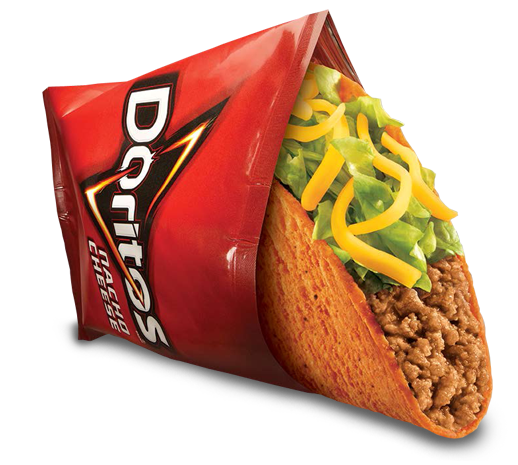 Its Doritos Locos Taco has been a huge success. In fact, the chain has sold more than $1 billion worth of the nacho cheese-shelled tacos. (I shudder to think how much of that money came from my pockets, but that’s another post.) Taco Bell also just launched a beverage called the Starburst Strawberry Freeze, showing the company’s not just looking to “think outside the bun” — it’s willing to forgo the shell completely in some instances.

Brand partnerships aside, the company has also opened itself up to other unconventional avenues, like breakfast. I mean, anyone who is able to dream up and successfully market something as insane as the Waffle Taco clearly is on to something (even if we all don’t agree on the definition of a taco).

While my Taco Bell-fanatic days are a few years behind me, it’s still interesting to see how the company is changing up its menu to try to stay relevant to a generation that is slowly moving away from fast food. And if Taco Bell’s savvy past partnerships can dictate its present, the Sriracha menu might just be the ticket to the chain’s continued success.