Top Chef is back with another season, but it has already given reality TV watchers hours of entertainment, where chefs are forced to make amazing dishes with strange ingredients, bizarre cuisines, Fifty Shades of Grey-style bound limbs and blindfolds, missing utensils and Padma Lakshmi in her pajamas.

At the end of these challenges, an all-star judging panel — consisting of such culinary talent as the dour Tom Colicchio, the critical Gail Simmons, the equally dour Hugh Acheson, the awesome John Besh, the seemingly-kindly-but-really-picky Tim Love and the kindly-until-he-has-to-judge-then-he’s-dour Emeril Lagasse — gets to taste and comment on the cheftestants’ food.

We can expect some memorable reactions from the judges when a cheftestant’s efforts go wrong. In honor of disgusted faces and snide comments to come, we present some of our favorite reactions to Top Chef tastings from the past.

We think James Oseland, judge of Top Chef Masters, thinks so too. 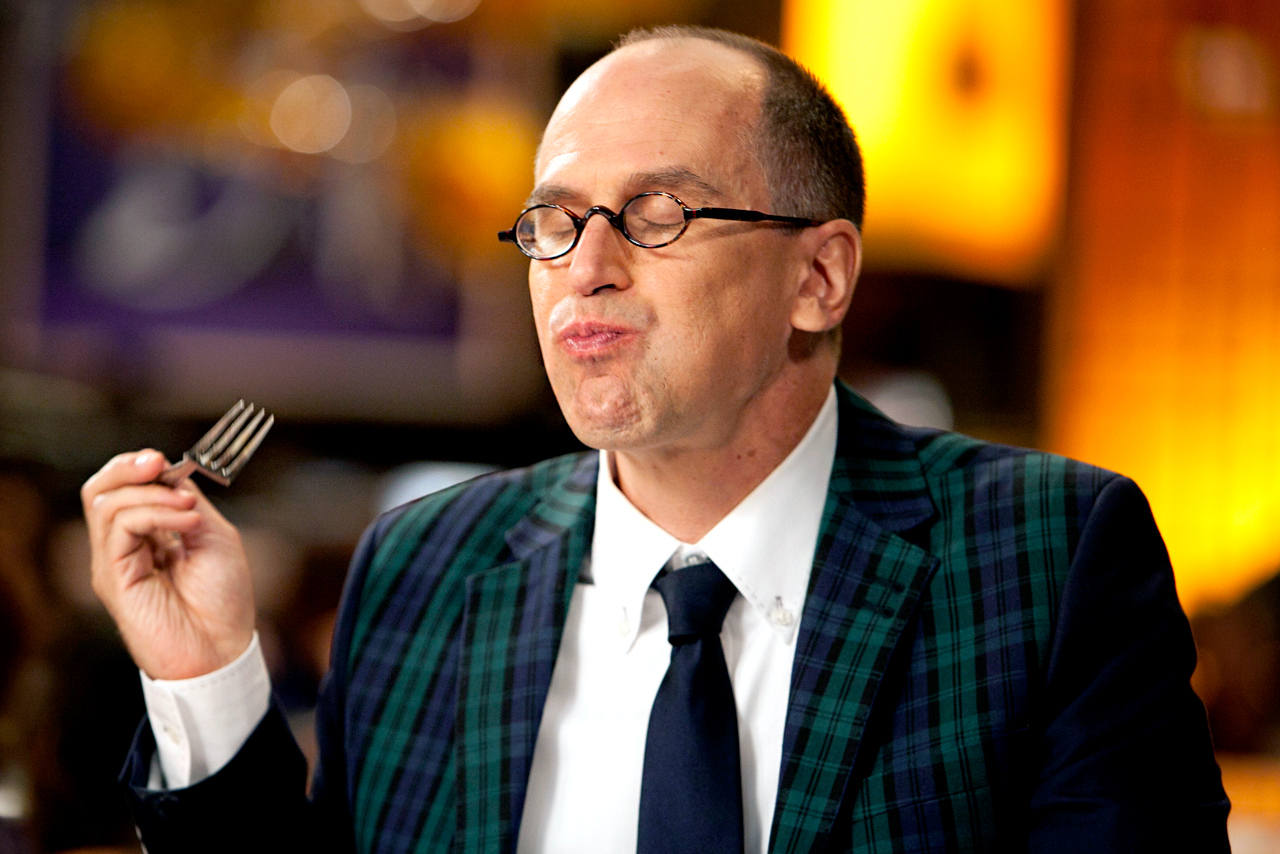 However, the line between delicious and projectile vomiting seems rather thin in this case.

Still, for pure irritation, we turn to none other than Tom Colicchio.

Until you realize Tom Colicchio is a master chef with a huge restaurant empire, it seems like he was hired largely for his ability to display disgust at hapless chefs’ attempts to cook.

Tom thinks a lot about his critiques. Here, he’s thinking he’s not happy. 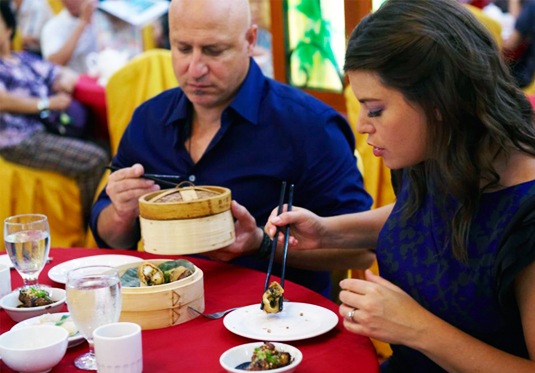 He seems to think that a lot, actually…

Here, he and Gail think they’re going to be sick. 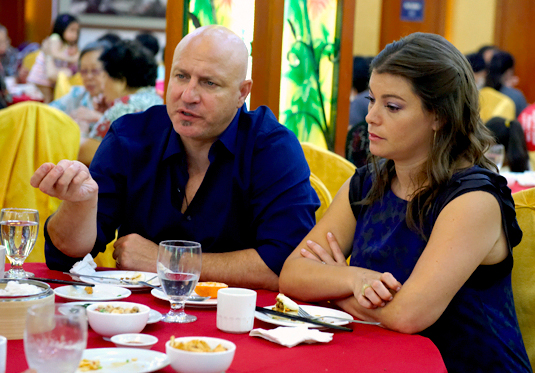 Perhaps that meat was a little undercooked…

Now Tom is thinking he’s confused or perhaps is pensive because he can’t find another synonym for “objectionable.” 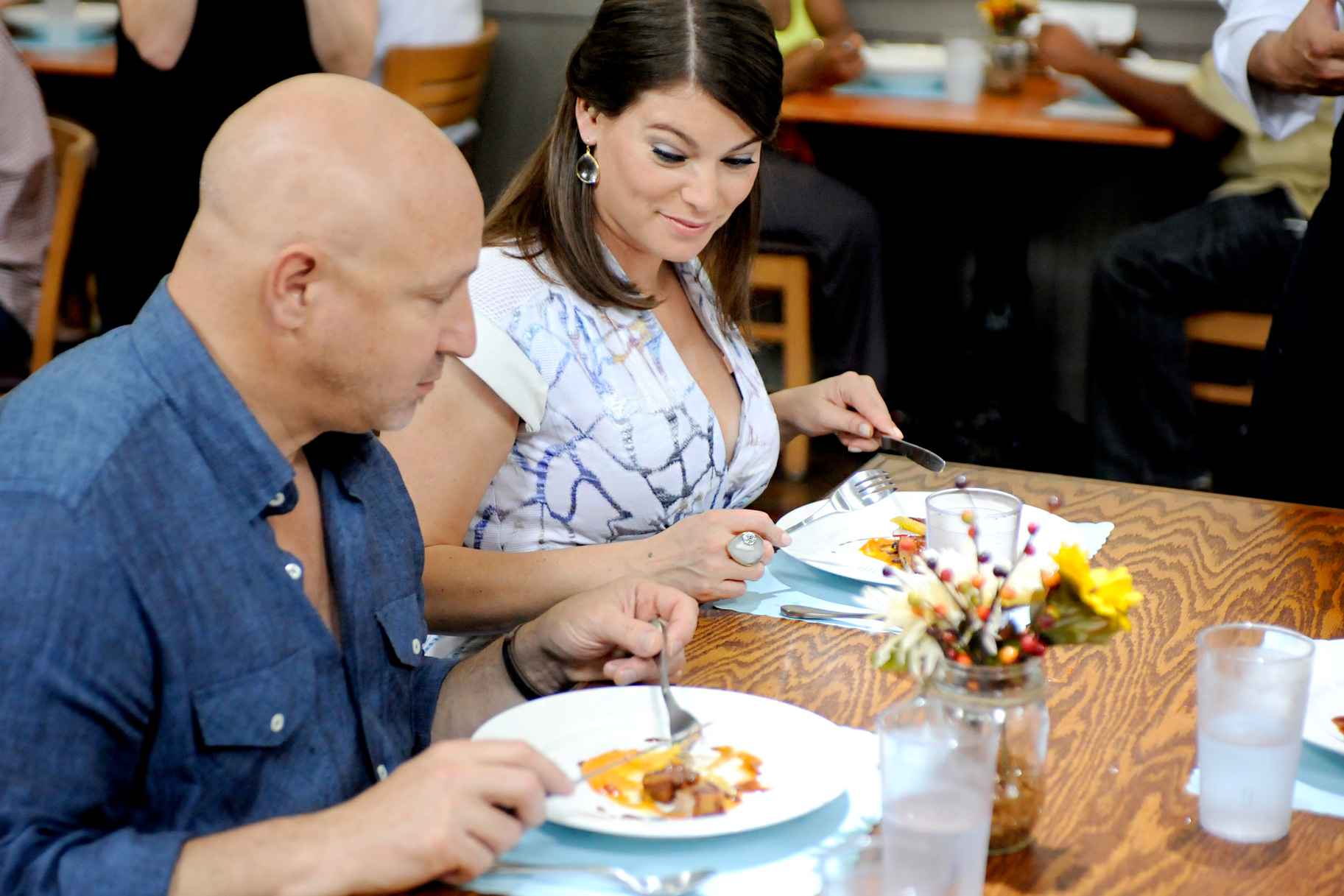 We have no such trouble. Our favorite option is “opprobrious.” Bonus points if you don’t need to use a dictionary to look up what it means.

Of course, Top Chef is an equal opportunity disguster. 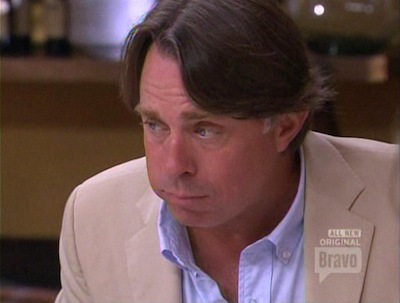 Super-chef John Besh immediately regrets his decision to come to the show. It was a bad idea to use shoe leather as a secret ingredient.

Is there a doctor in the house? 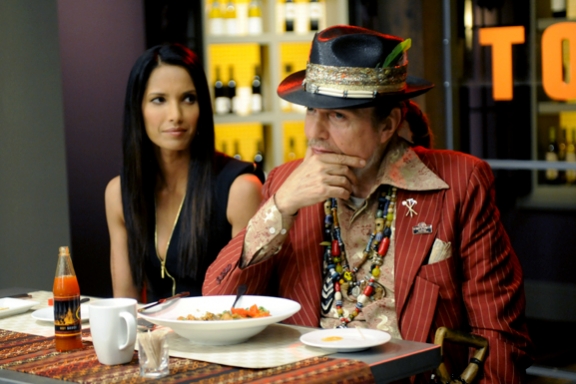 Dr. John is about to get a tummyache.

This time we’re sure James Oseland is unhappy with his meal. 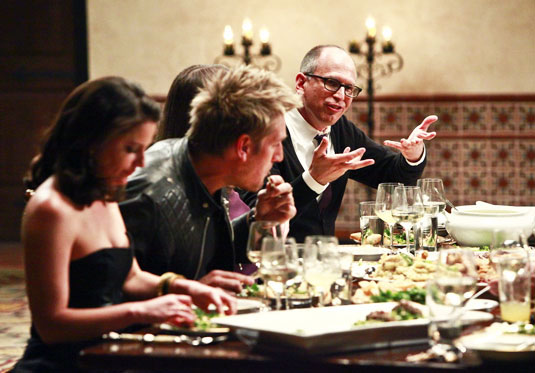 His opera hands are warning us all he’s about to express his feelings through the majesty of song. 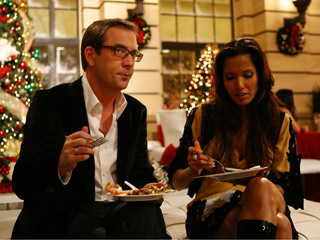 Beautiful, intelligent, funny and with a refined culinary palate most of us would kill for, Padma’s role as host oftentimes lets her be the Top Chef contestants’ advocate. On the other hand, when she doesn’t like a dish, you know it.

And she’s definitely the recipient of the Most Memorable Reaction award.

Poor chef. Let’s hope we don’t see that one this season. Then again, maybe we should hope we do…