It’s officially football season, y’all, which means it’s officially the time of year to be noshing on decadent dips and pastas while chugging beer from a can. It’s not fancy, but it’s a way of life in the Midwest. In lieu of boring chicken wings or regular sliders, I thought I’d give my game day favorites a little bit of a French flair.

Not just any kind of French flair, but a French onion flair. These bowls of slow cooker mac ‘n’ cheese, slices of garlic bread and amazing chicken sliders are all made over with an irresistible French onion flair, which means every single recipe is filled with caramelized onions and amazing flavor. You’ll probably be more excited about these recipes than your actual team. 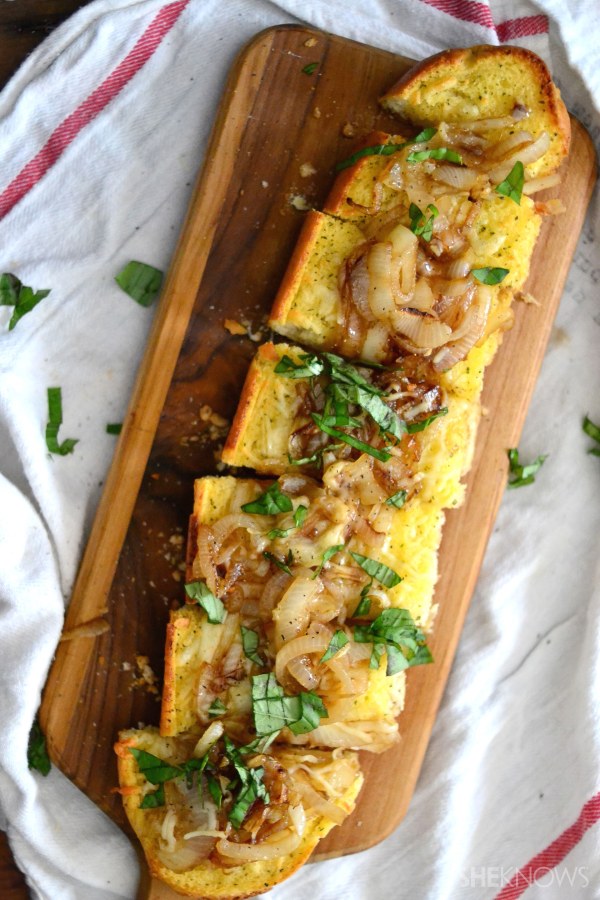 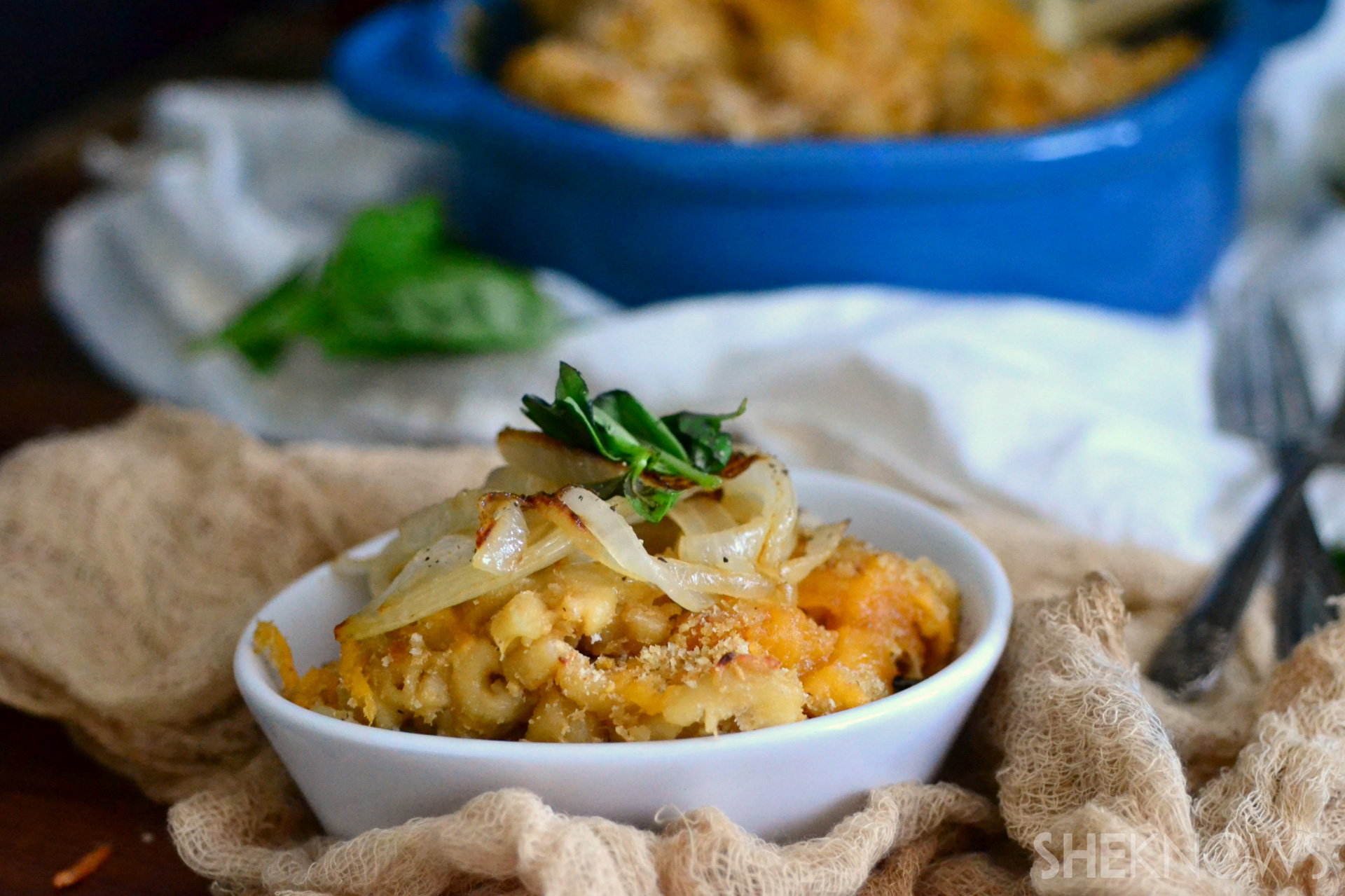 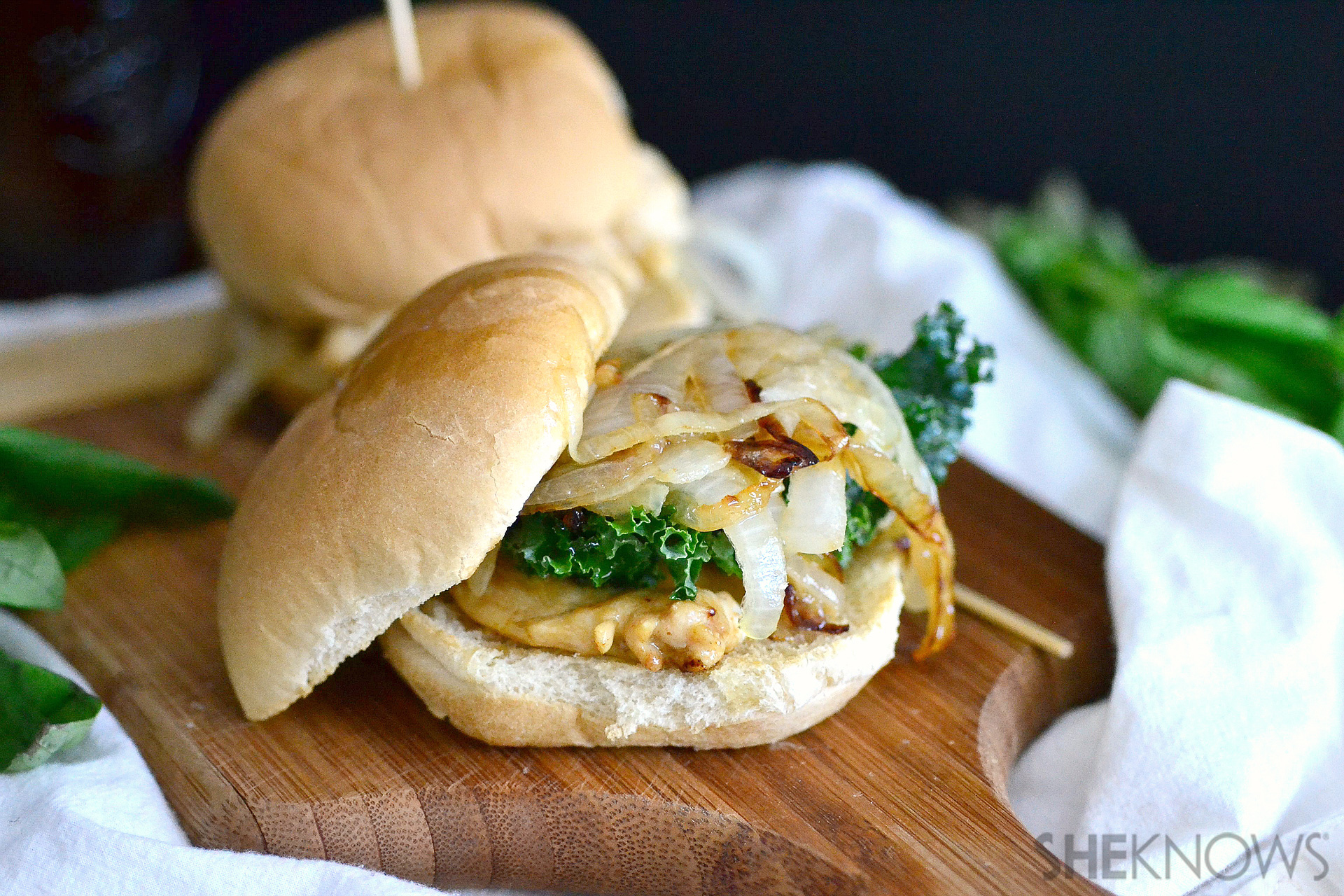