One of the first thoughts in your head after a celiac diagnosis is usually, “what, no more beer?” That’s typically preceded by pasta, and is followed by Hostess powdered donuts, and everything bagels.

t But have no fear, the gluten-free beer and cider industry is experiencing major growth and can keep you safe and hydrated throughout this fall.

t Cider is typically naturally gluten-free as it is made from fruit like apples. It’s only when a company adds additional flavoring that might include malted barley or other gluten-containing ingredients that it gets sketchy for a celiac or someone with gluten sensitivity.

t With blends of apple, cinnamon and nutmeg, this cider is perfect for fall and pumpkin spice latte season. It’s not too spice-centered, and the apple focus still shines through. (Available August, September and October) 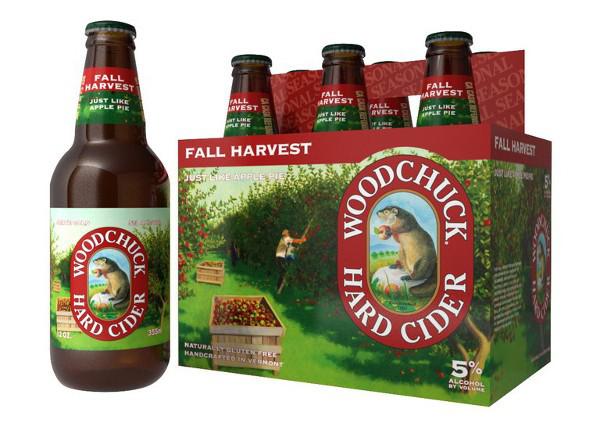 t Whiskey is one of my favorite things on the planet, so when Woodchuck Cider mashed up with whiskey, I was sold before I even tasted it. It’s like cider that was aged gracefully in a whiskey barrel, full of smoky and dry flavors of bourbon. (Available December, January and February)

t This is dryer than other ciders, and reminds me of an alcoholic version of the apple ciders you drink during the fall season, but more crisp. This is available year-round and is refreshing throughout the year.

t Angry Orchard is another brand that’s available many places, and this season’s cider is their traditional apple cider amped up with cinnamon spice and hints of cocoa for the fall season. (Available August-March) 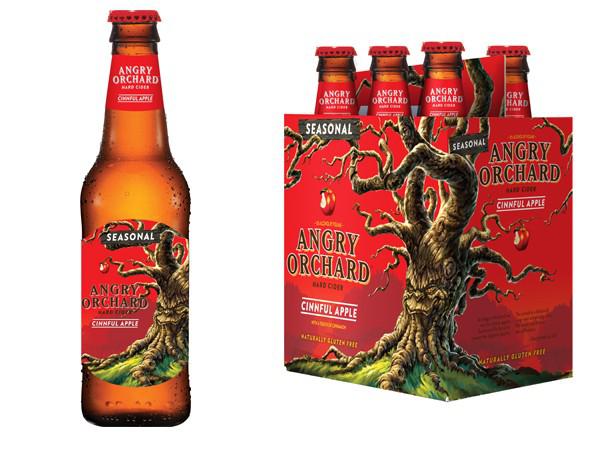 t While having a beer might not be your first thought when you think of being gluten-free, there are plenty of options for you this fall. Gluten-free beers are typically made with sorghum or other gluten-free grains instead of wheat and/or barley.

t While the 16-ounce bottle may seem daunting, these beers are worth the big bottle and high price tag. The Amber Ale, full of warm caramel notes, will surely fit your needs for a fall gluten-free beer. 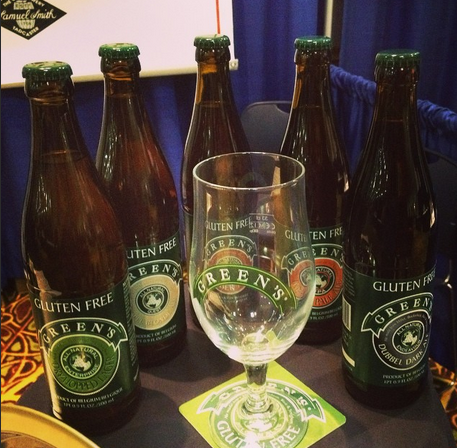 t While I think that coffee notes in a beer should be available all year-round (hello best of both worlds), this is only a seasonal selection from Ground Breaker. It’s not too coffee heavy, but dark enough for the transition into fall from summer.

t This beer is brewed with extra dark chestnuts that create a roasted flavoring with chocolate notes, perfect for the change in seasons.

t While New Planet offers numerous gluten-free beers that are always ranked top on my personal list, the Brown Ale is the one best positioned for fall. This ale contains notes of chocolate, coffee and cinnamon in the mix. 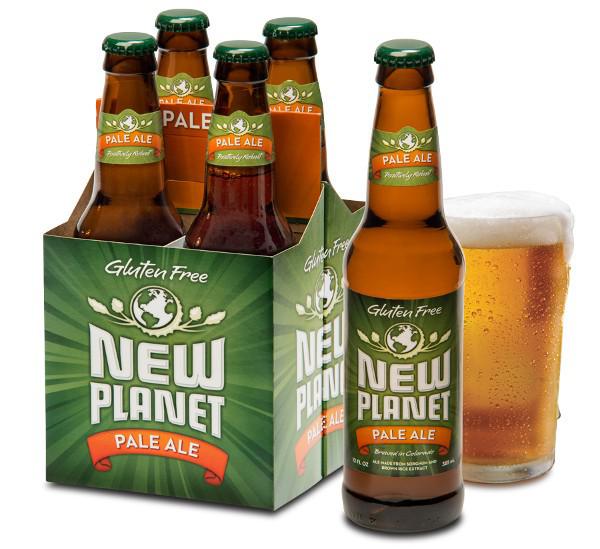 t An additional note: If you have celiac disease or non-celiac gluten sensitivity, be careful of any cider-like beverages or malt beverages that are made with gluten-containing ingredients like barley malt. I know too many people who have been tricked by seeing apples on a label only to find later that they are not gluten free. Stay safe this fall and purchase ciders and beers that readily advertise gluten-free… and mean it.