Weed pizza and pot iced coffee? My, how things change.

With the legalization of medical marijuana in 23 states and recreational use now allowable in Colorado and Washington, food entrepreneurs are seeing the world through green-tinted glasses. 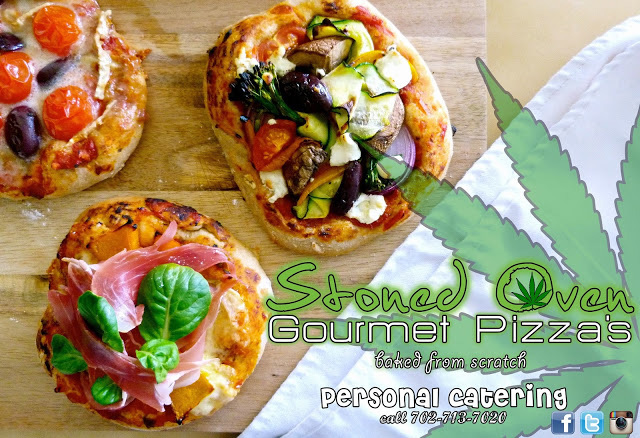 You may have heard of marijuana-laced marinara, but now one Los Angeles-area company has found the perfect way to please stoners — combine their favorite munchie (pizza) with pot itself. 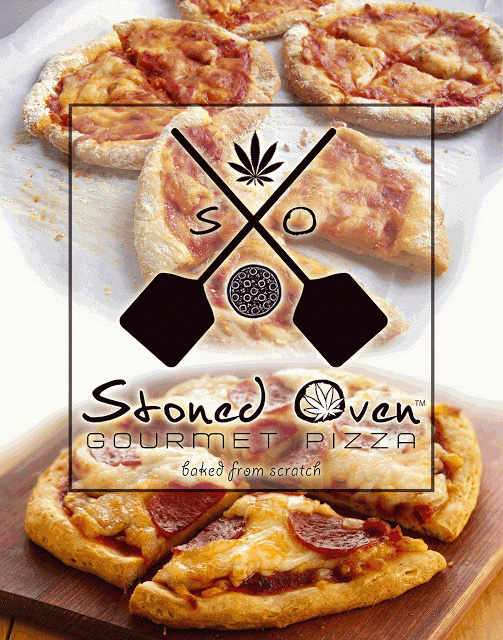 Stoned Oven’s Gourmet Pizza is a big hit, as the maker is selling 2,000 to 3,000 of its frozen pizzas to dispensaries each week, according to Eater. At $10, the pizzas are pretty comparable in price to DiGiorno’s, but their added kick doesn’t come from just oregano.

The product is ideal for people who dislike smoking, and because it uses ethanol-extracted THC, the dosage is consistent in each pizza — something particularly important when you’re eating it for the medical benefits and not just recreational use.

The success of this adults-only pizza makes me wonder what’s next. David Chang of Momofuku said in a recent interview that he’d been approached about creating the perfect pot brownie, and things like mass-produced pot iced coffee, a food truck selling THC-laced pulled pork sandwiches and even a marijuana-focused sit-down restaurant in Seattle are popping up too.

However, the rise of the marijuana edible isn’t all high times. In Colorado, where the sale of recreational pot to adults is now legal, activists are pushing for new rules that will require foods containing the drug to be clearly distinguishable from their regular counterparts once out of packaging, to help avoid any potentially dangerous mix-ups.

As much as a boon pot pizza is for those using marijuana, imagine the terror that could result in coming home from the bar and accidentally eating your roommate’s frozen, drug-laced pie!

What do you think? Do these treats sounds yummy, or are edibles like marijuana pizza taking things too far?

New app promises marijuana delivery in 10 minutes or less
I take thee, Mary Jane: Weed weddings are now a thing
Why do some moms choose marijuana during pregnancy?