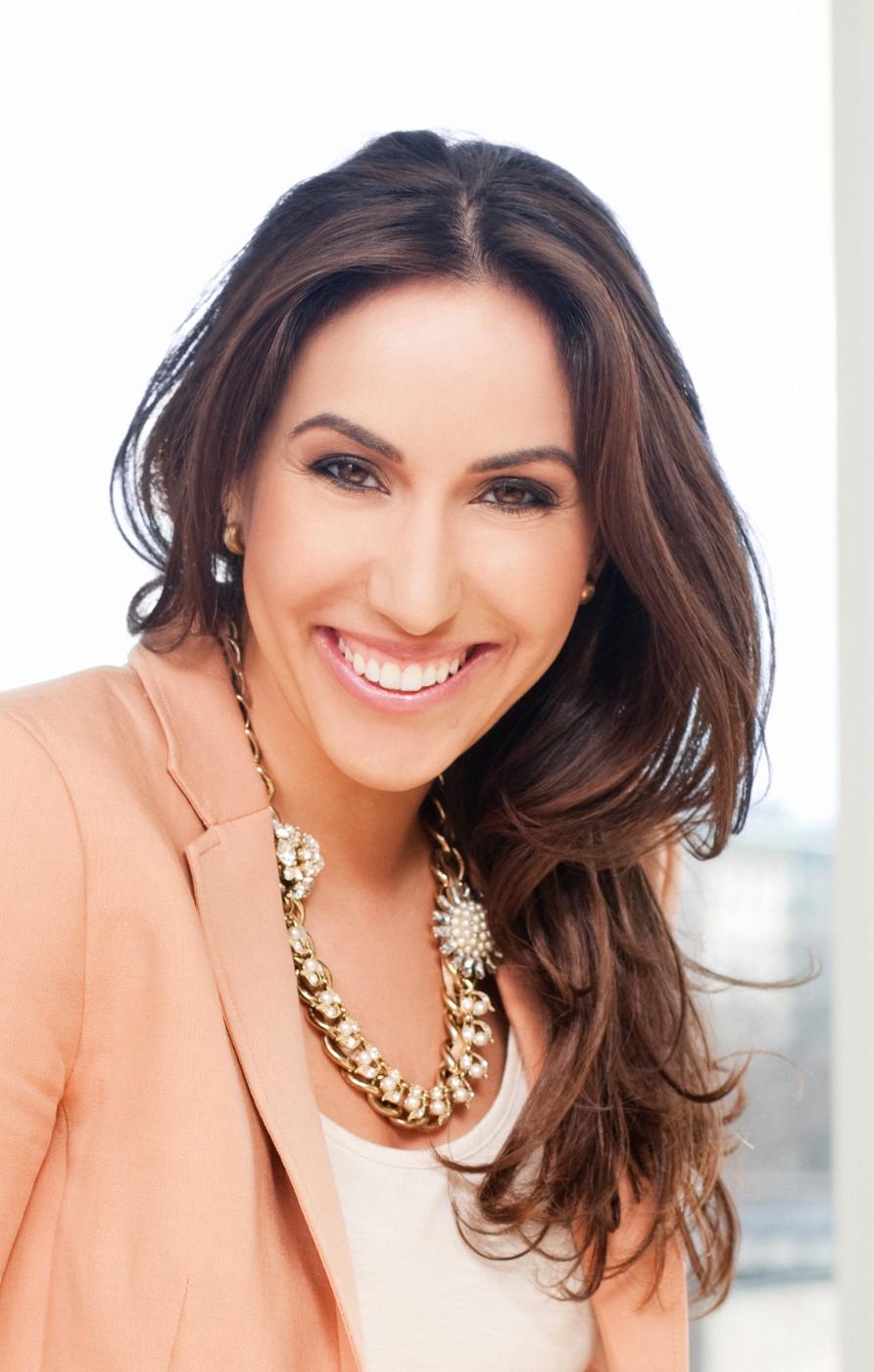 Grains have been a staple in or our diets for thousands of years. Ancient by origin, now, more than ever, grains are making their way into our modern day diet.

t Whether you are preparing them at home or enjoying them when dining out, the health benefits alone should persuade you to incorporate them in everything from baked goods, to dinner dishes to this weekend’s breakfast.

t Did you know that The Food and Agricultural Organization of the United Nations (FAO) has officially declared that the year 2013 be recognized as “The International Year of the Quinoa.” Not only is quinoa considered a super-grain because it contains almost as much fiber as most other grains, but it is also a complete protein; it contains all nine essential amino acids. Quinoa is also a good source of iron, folate and vitamin B2. It is also the perfect substitute for rice in food bowls. It is delicious served with beans and a pineapple mango salsa. 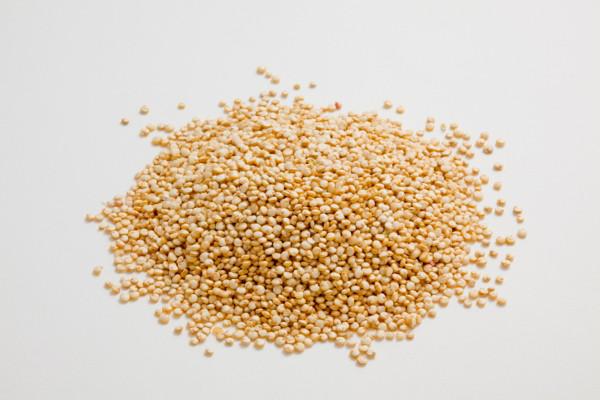 t Otherwise known as cornmeal, polenta is made from ground yellow or white corn that has had the germ removed. A grain that dates back to Italy in the 1700s, it was often referred to as the poor man’s food because it was so plentiful and cheap. Skip ahead to modern day, and you will find this grain featured on menus baked, fried or grilled. You can also enjoy this grain simply by boiling the cornmeal to make porridge. Perfect for cold mornings. Like carrots and spinach, polenta contains carotenoids which act as powerful antioxidants shown to prevent some forms of cancer and heart disease as well as work to enhance our immune response. Although not a complete protein, polenta is a gluten-free complex carbohydrate. In fact, one serving contains 8.1 grams of protein per serving. This is more protein than a large egg. 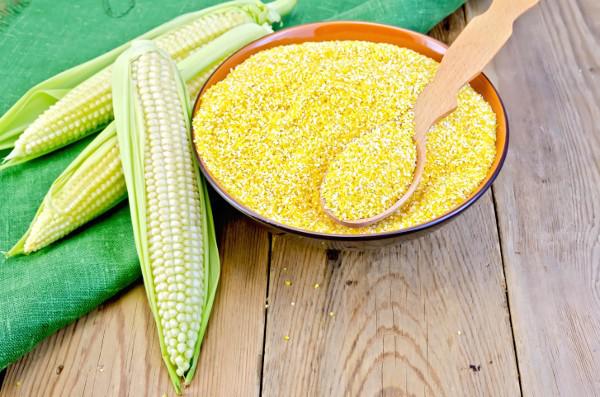 t Although buckwheat is referred to as a grain, it is actually the seed of a broadleaf plant related to rhubarb. It is also a complete protein on this list of super-grains and often makes an appearance on brunch menus as pancakes. Buckwheat is also a healthy substitute for wheat pasta as it is gluten free in the form of “soba” noodles. Because of the protein content, when consumed, buckwheat can work to stabilize your blood sugar. Integrating this grain can also positively impact your blood pressure and it is also recognized as a cholesterol-lowering food.You can enjoy buckwheat in a salad, use it as a side dish or add fruit and honey for a healthy oatmeal alternative. 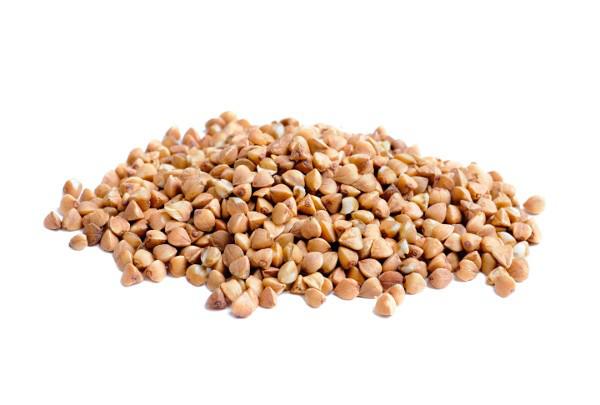 t This fiber-rich grain bears a resemblance to wheat berries and has a rich nut-like flavor. With 6 grams of protein in a 1 cup serving, barley also boasts a nutrition profile that has been shown to stabilize blood sugar as well as protect our cardiovascular system. Barley is available in numerous forms including hulled barley kernels, flakes, grits, pearls and ground flour. Add cooked barley kernels to soups, stews, salads and casseroles. Cooked barley is also a high-fiber alternative to rice or you can use cooked barley flakes or grits to make a delicious hot cereal similar to oatmeal. Substitute some of the white or wheat flour in baked breads and desserts with barley flour to add flavor and fiber. When preparing barley, rinse it thoroughly and use 3 cups of water for every cup of pasta. One of the primary uses for barley is malt production, so you will often see it as a key ingredient in beer and whiskey as well as its use in extracts, syrups and flavorings. 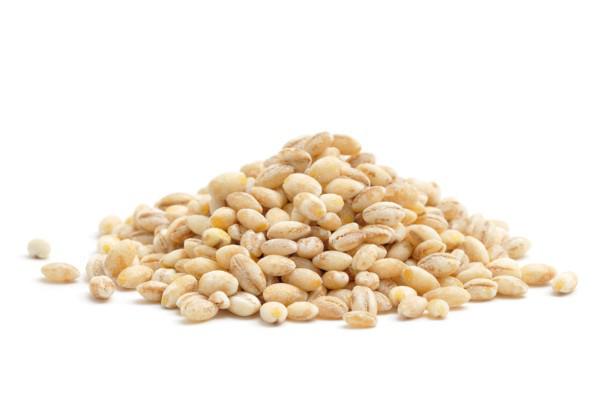 t A part of the wheat family, spelt stands out not only because it contains a broader spectrum of nutrients, but it has also been found that spelt does not seem to cause any sensitivities to many people who are intolerant to wheat. Spelt is rich in protein, complex B vitamins and iron; it is also a good source of riboflavin, making it an important food in the diet of those who suffer from migraines. Often seen in breads in our grocery stores, using spelt bread is a great alternative to wheat bread. You can also use spelt pasta to make a delicious Mediterranean dish paired with feta, artichokes, sun-dried tomatoes and olives. Spelt flour can also be added to bread or muffin recipes which then adds a chewy texture. 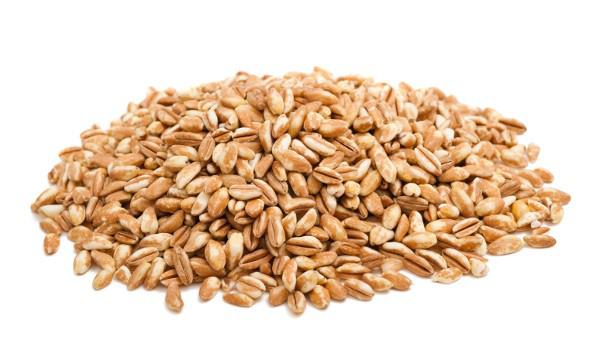 t Also referred to as emmer, this wheat is relatively new to the American market but has been consumed and enjoyed by Italians for over 2,000 years. With four times as much fiber as white rice (farro contains 8 grams in a 1 cup cooked serving), this grain can also help boost your immune system as well as keep your energy levels stable. The imported Italian farro available in the United States is usually the emmer variety. It’s often semi-pearled, meaning it retains some, but not all of its bran and nutrients. Because part of the grain has been removed, these types of faro will cook more quickly than whole-grain farro. As a whole grain, farro can be used in soup, substituted for pasta in a dish and makes a great alternative to quinoa. 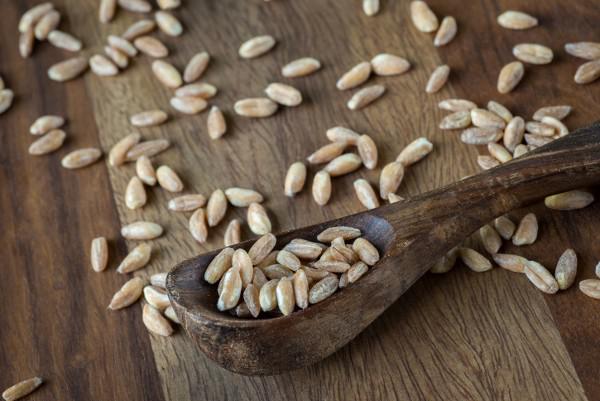