This you’ll-never-believe-it’s-actually-healthy dessert features whole-wheat flour, low-fat Greek yogurt and fresh blueberries. It’s the perfect way to lighten up dessert — but not too much.

Related story Martha Stewart Has Just the Cake to Bake this Mother's Day & It's a Pink, Fruity Showstopper

Look at that blueberry glaze, and tell me you didn’t start drooling immediately. The way it drips off the whole-wheat blueberry Bundt cake is enough to make even the biggest nonbeliever in diet-friendly desserts rush straight to their pantry to make this recipe. The best part, though, is that the cake is moist and fresh, so you can be sure your guests will never guess they’re eating something that’s good for their waistlines too. At least mine had no idea! 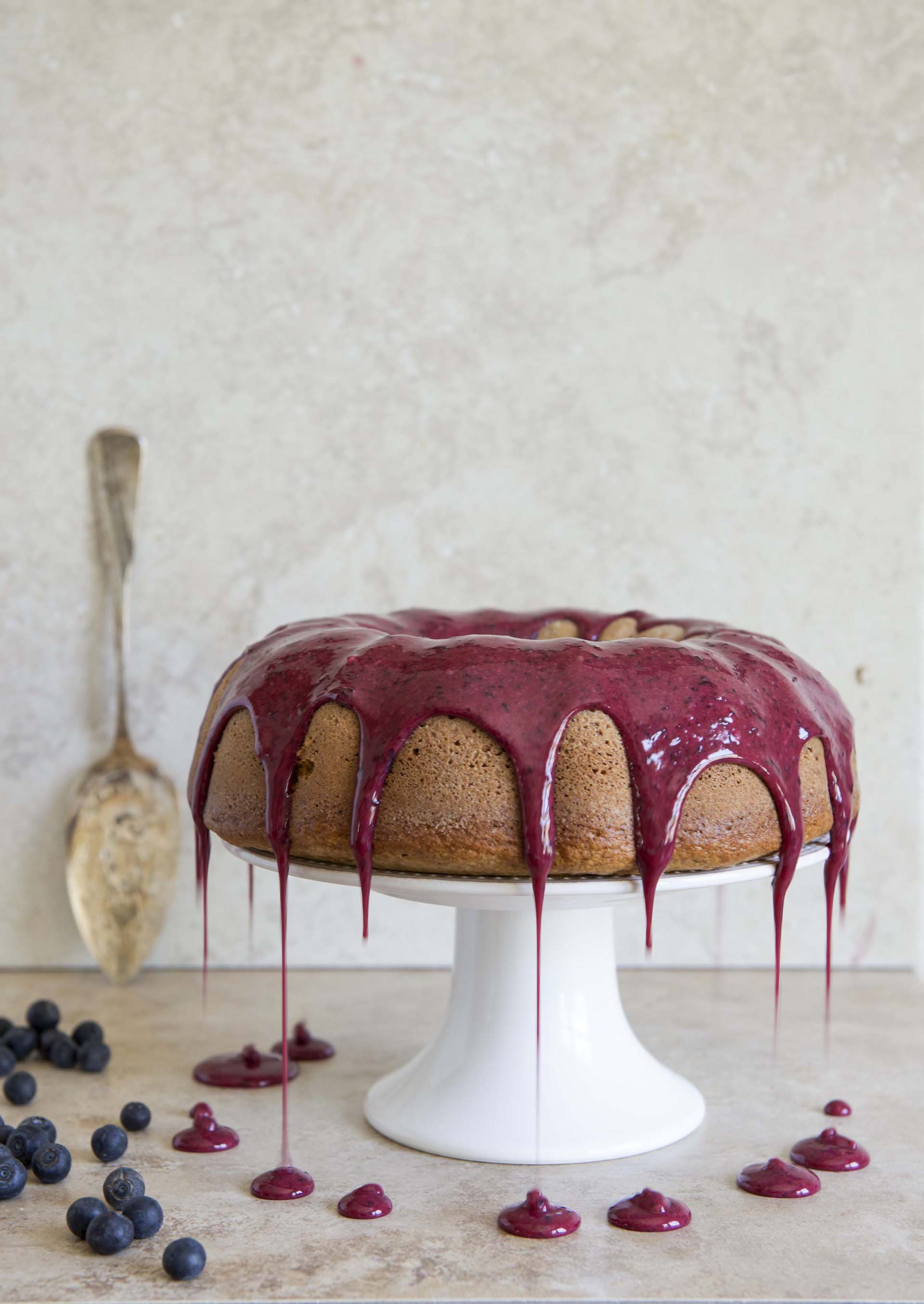 You know who loves Bundt cakes? My mom.

And as a reminder, she is also the kind of woman who can bake a cake and then let it sit in a pretty dome on her counter all week while she savors one slice a day. One slice, people.

Now isn’t that the kind of woman we all aspire to be? I had the best example ever.

For the blueberry glaze 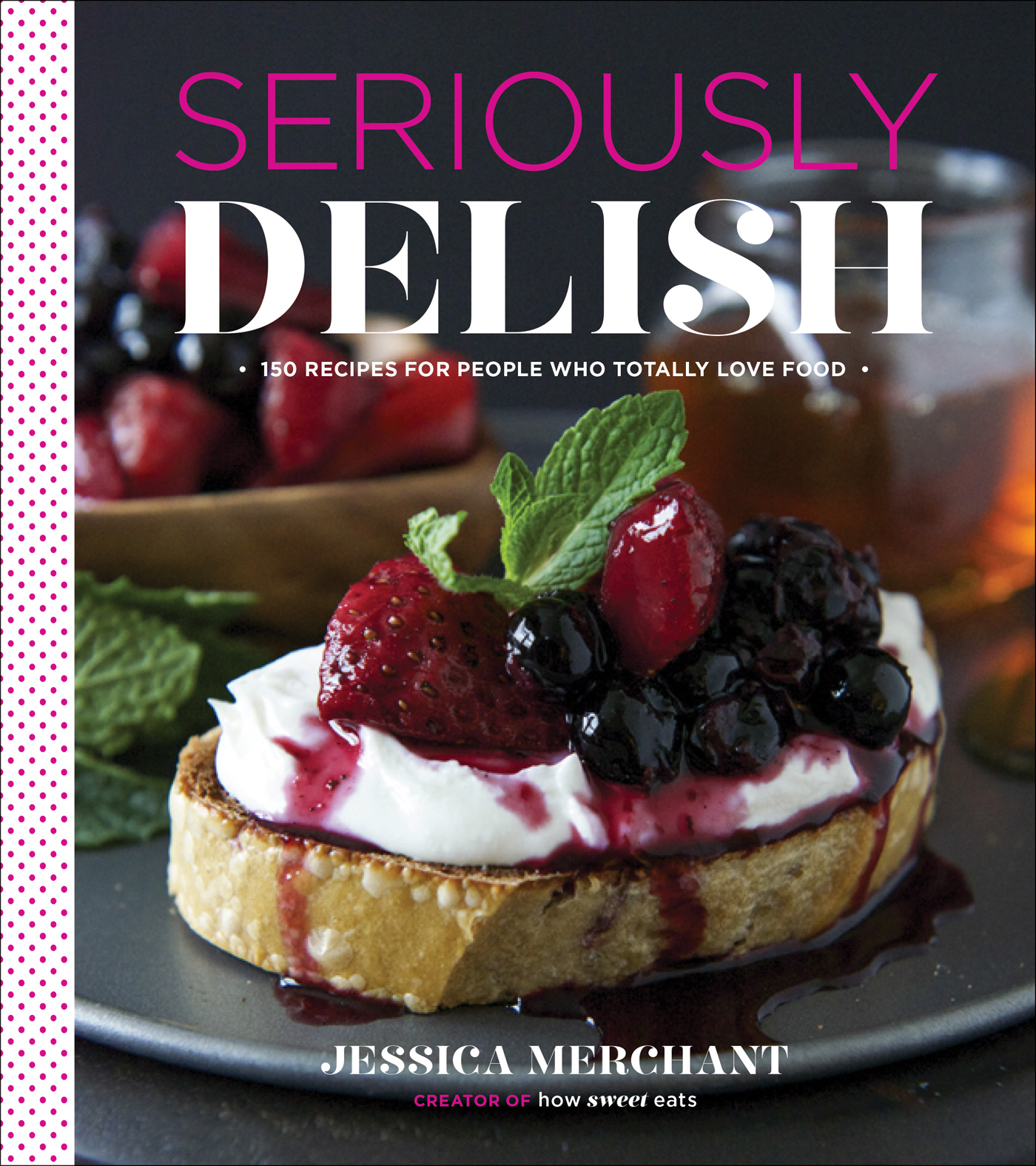 Jessica Merchant, creator of the popular food blog How Sweet Eats, has now created her first cookbook, Seriously Delish. Her playfulness jumps off the pages for her inventive and incredibly delicious recipes, such as Amaretto-butternut squash soup with cinnamon toast croutons, mini crabcakes with sweet corn and blueberry salsa and fleur de sel caramel bourbon brownie milkshakes. Her sense of humor, which brings millions of visitors to her site, shines through in chapter titles like “Breakfast (…for Dinner?)” and “Salad, Soups, and Vegetable-like Things (Ugh, if We Must).” Merchant makes food that people get excited about, nothing run-of-the-mill or expected. As a bonus, all the photographs in the book were taken by Merchant herself, giving her cookbook the personal touch her fans love and newcomers will appreciate. Seriously Delish features imaginative recipes that are tasty and original and that bring readers to a place where cooking becomes adventurous and food becomes fun.

In an interview with SheKnows, Jessica told us this was one of the recipes in the book that she really stuck to and has been happy with the result. Her biggest learning in making it? The process of making a proper Bundt cake, of course. “I get really lazy when it comes to baking,” she told us. “I don’t like to grease and flour my pans, but I use nonstick spray or coconut oil. I really think that’s the secret, making sure that the entire pan is properly coated.”

Enjoy this exclusive recipe preview from Seriously Delish. Get the book >>