Century eggs, cheese with flies, vegemite… These foods from far-flung parts of the world are often cited by American diners as some of the grossest in the world. But some of the foods enjoyed in the States are kind of gross too.

If you were to Google “gross foods,” you’d undoubtedly find a list of foods from across the world. You might find strange cheeses, barely alive fish, dead worms, unhatched eggs, etc., from places like Mexico, Italy, France, China, Korea and Japan (among others). Sure, there’s something odd to many (especially Americans) about sitting down to a meal featuring unhatched birds.

What’s often missing from these lists, though, are foods from the United States. It’s almost as if Americans can’t possibly have created something gross. Of course, we know that’s not true. For those who doubt this claim, these 10 culinary gems prove the U.S. of A. is perfectly capable of turning out dishes no one else in the world wants to eat. 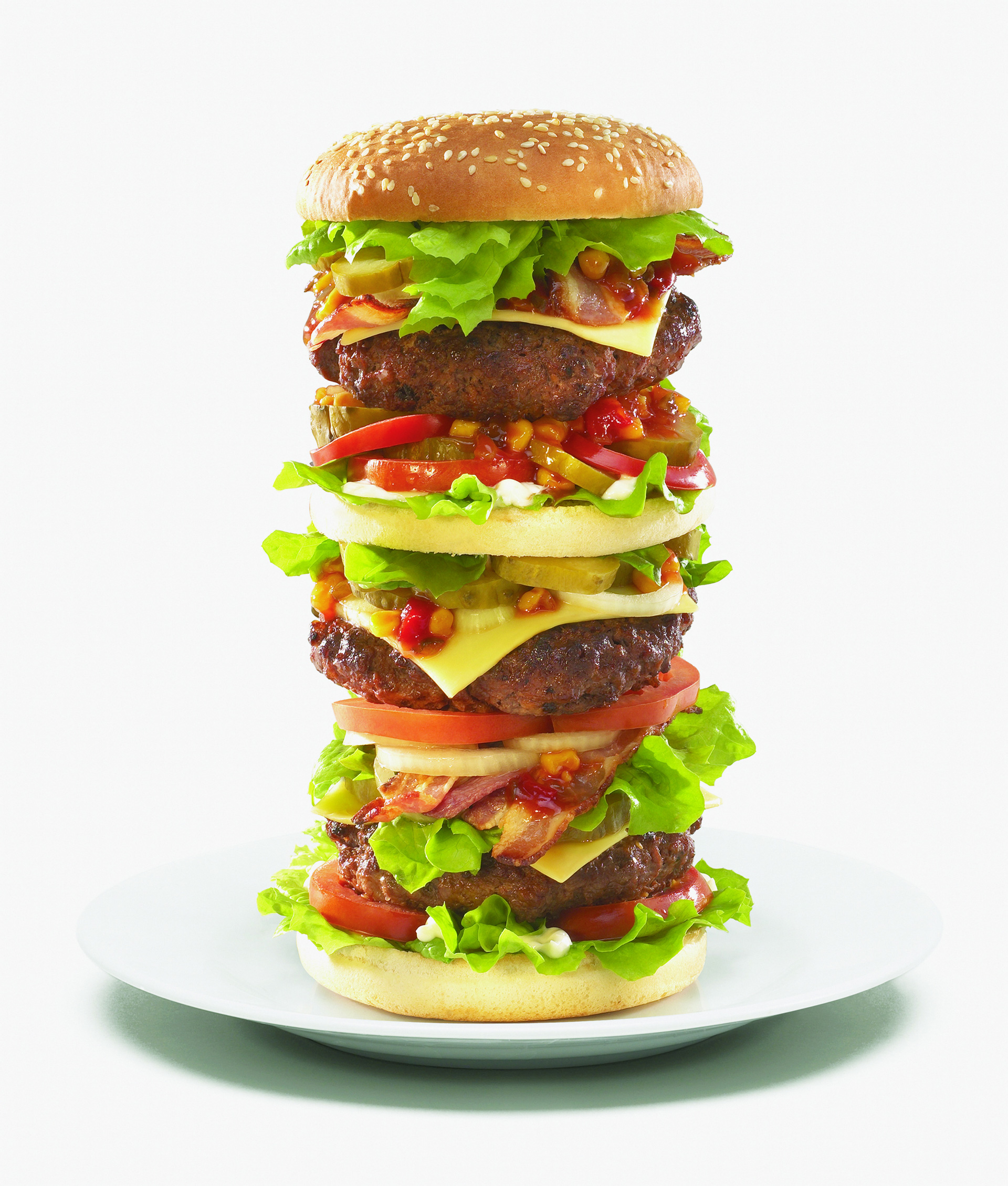 In America, we like big things. Big drinks, big burgers, big buffets and big desserts, all served with unlimited refills. This can be shocking to our friends in the international community, who often can make a full day’s worth of meals from one American dinner. Never forget, in parts of Asia, a “Texas-sized” steak is, like, 8 ounces. 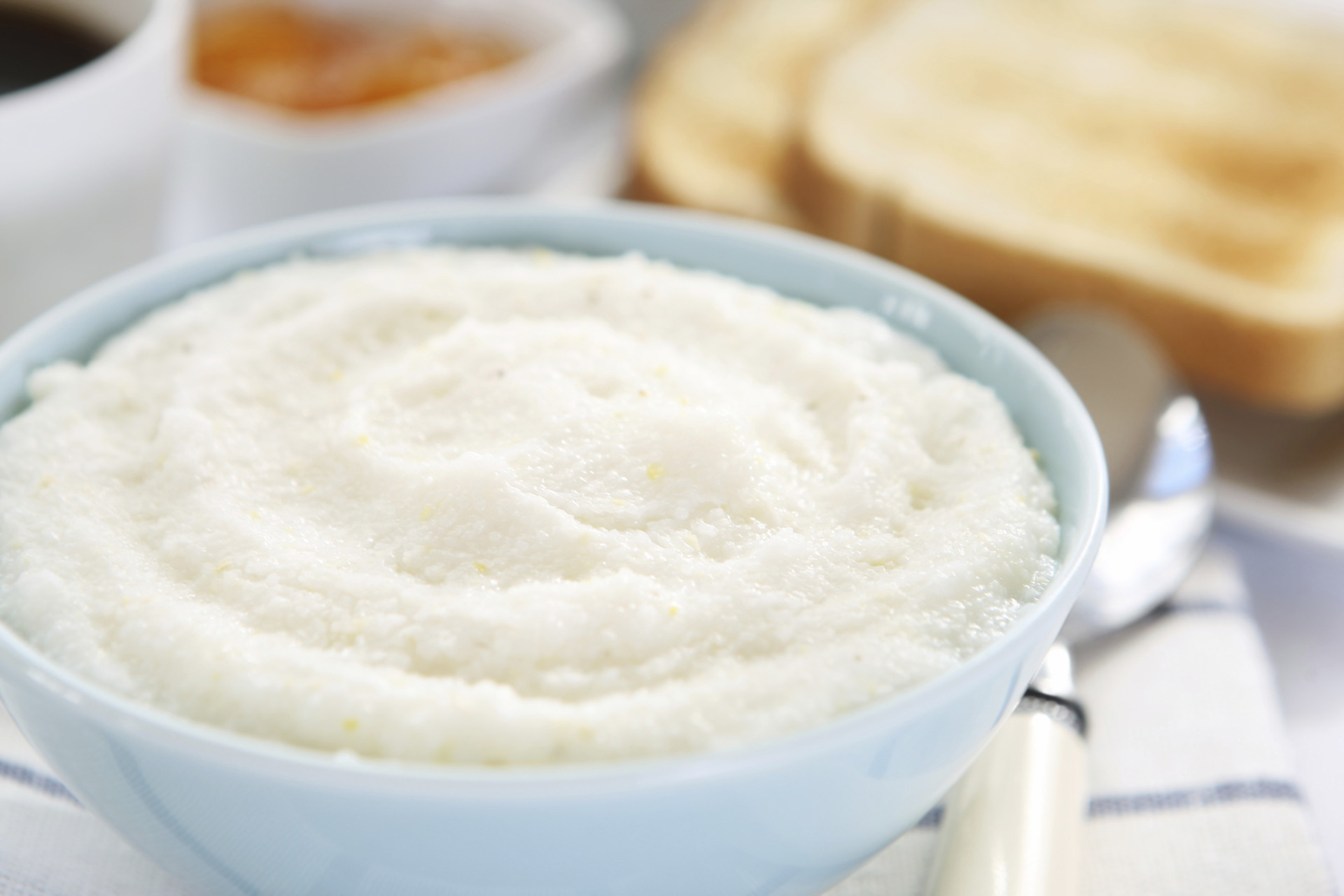 Unsurprisingly, grits (ground hominy) makes the list of American dishes no one outside of the United States wants to eat, if for no other reason than few people inside the U.S. want to eat them. Grits were born in the South, and for the most part, they just need to stay there. Unless they are covered in cheese. Then they’re OK. 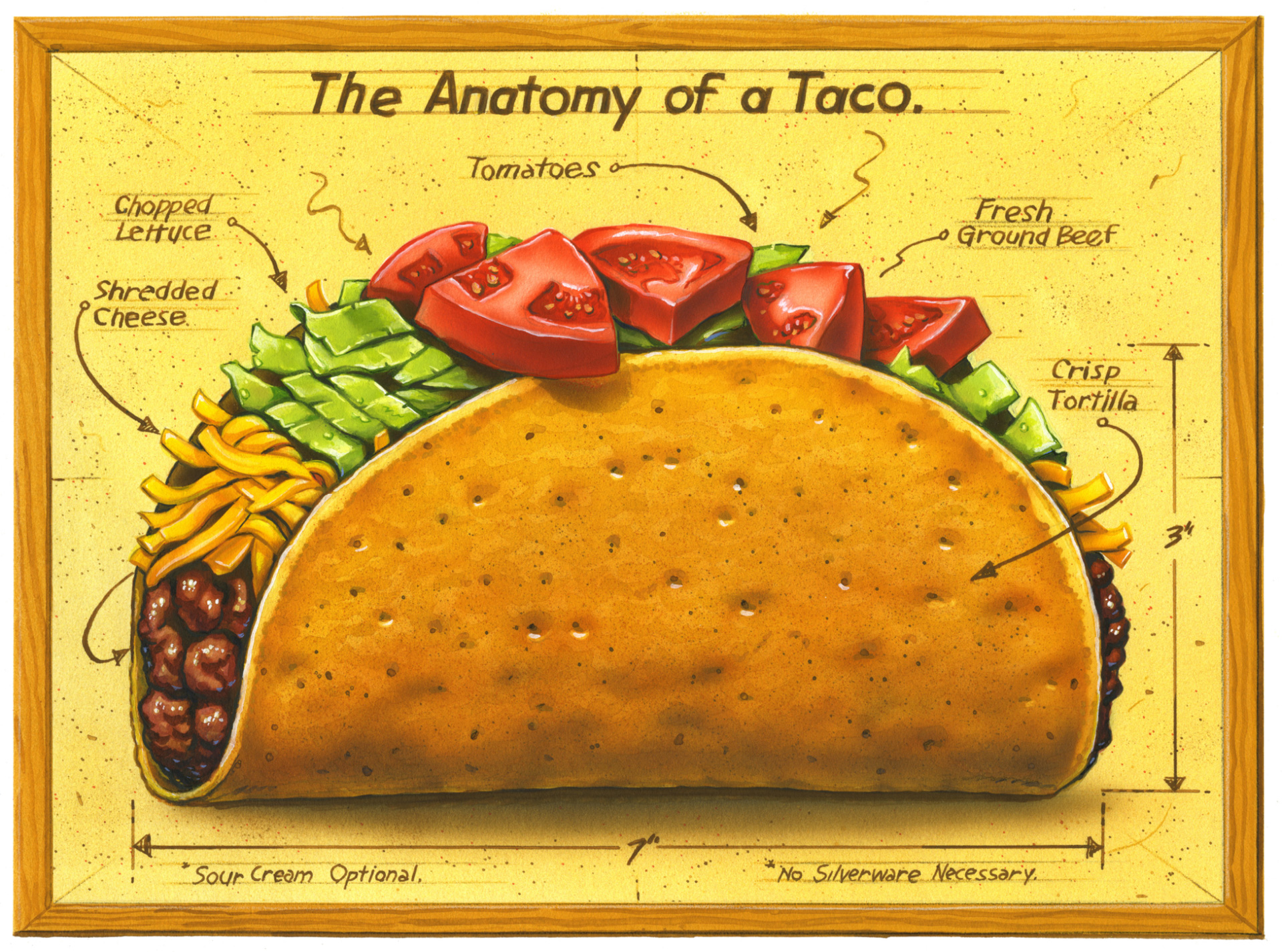 Around America, this “Mexican” food giant is the go-to place for on-the-run tacos, burritos and nachos. Still, the cuisine has so little to do with authentic Mexican food that it has to be sold as American food south of the border to get people to eat it. Despite the clever branding, Taco Bell just hasn’t sold well outside of the U.S., where the restaurant has failed to open nearly as many stores as its fast-food counterparts. 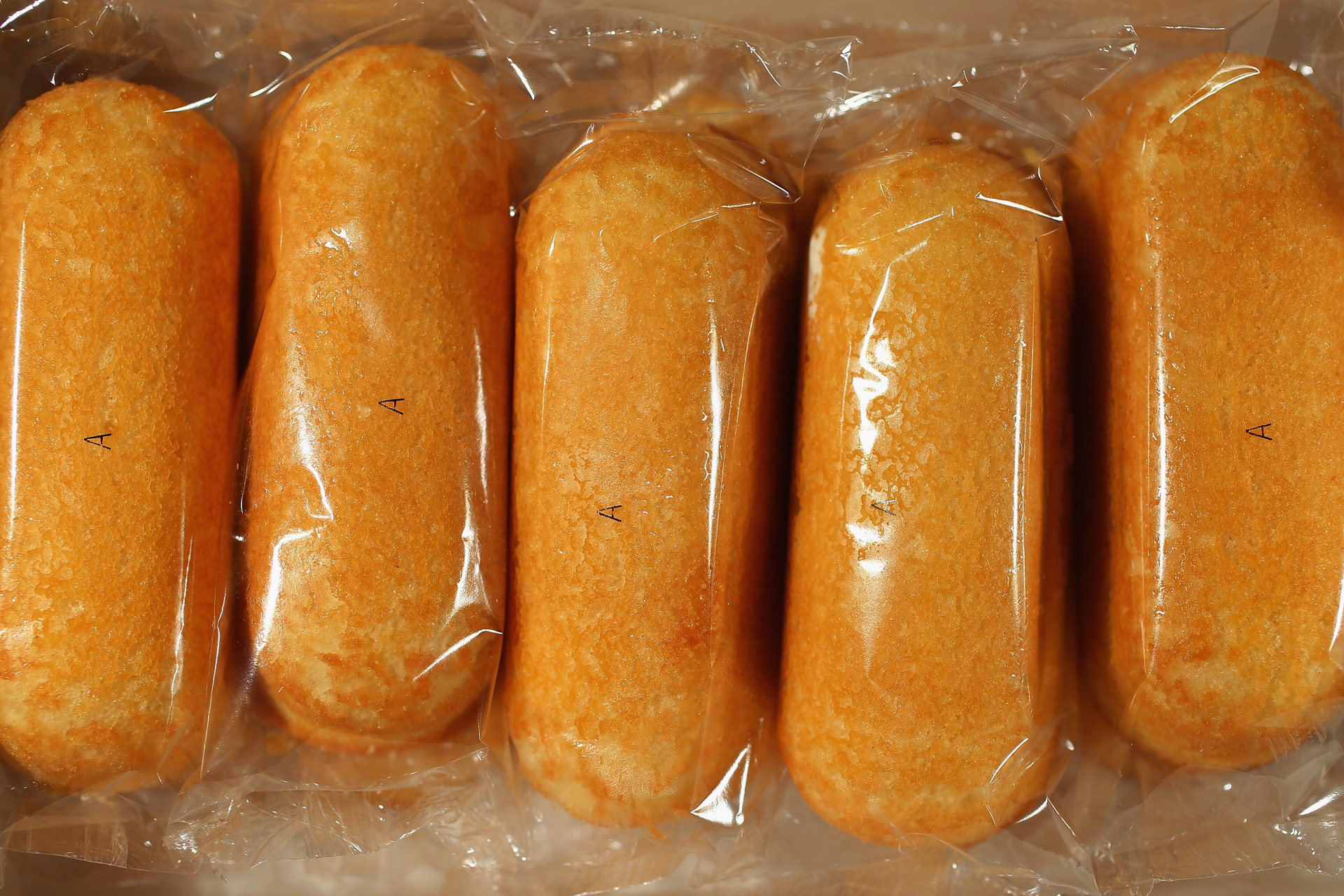 To many non-Americans, Twinkies are overly sweet, stale and generally unpalatable dessert offerings. In fact, these staples of American culture and cuisine are notoriously hard to find outside of North America, where few non-Americans have even heard of them. 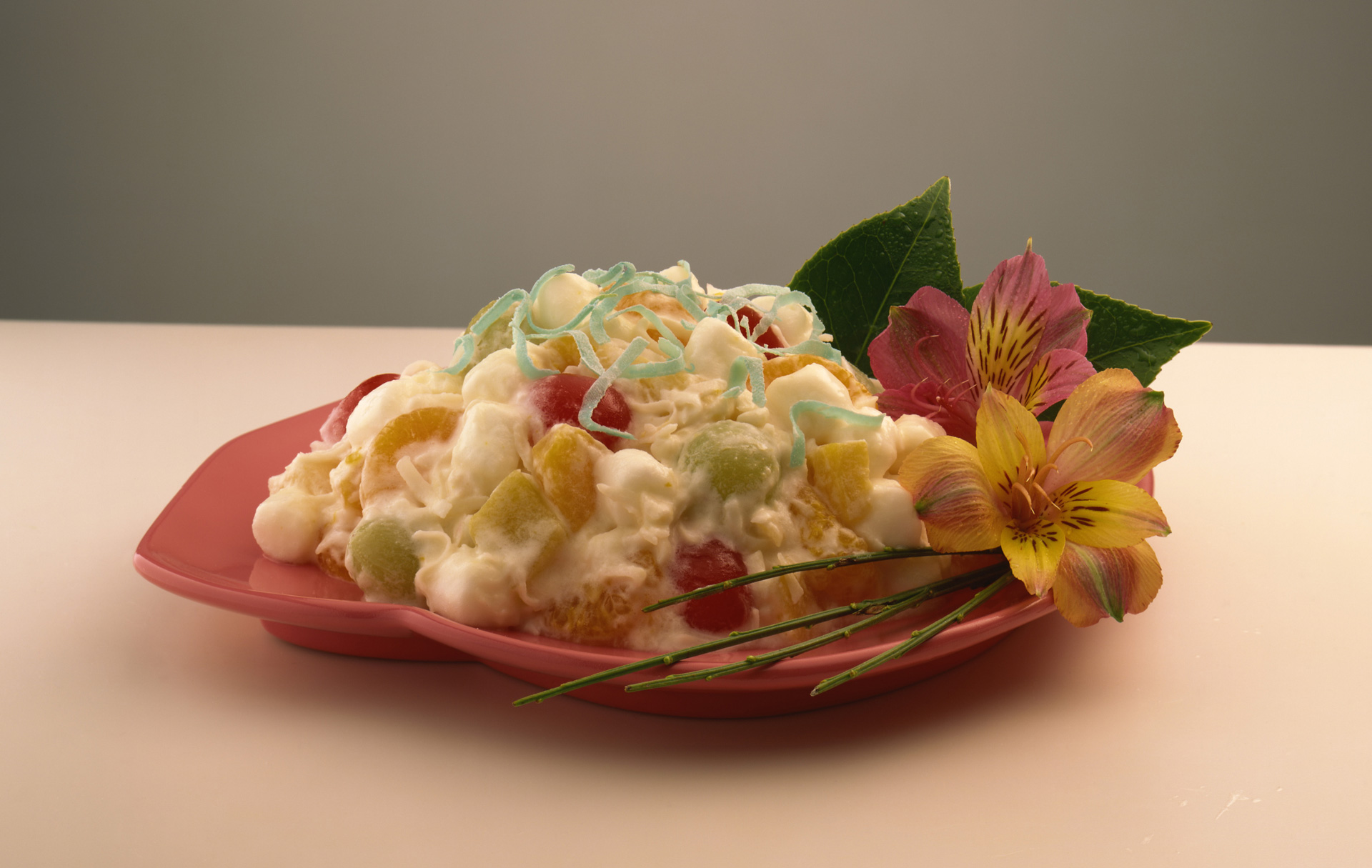 Another staple of Southern cuisine, marshmallow salad is composed of two foods foreign diners appear to find baffling: marshmallows and fruit gelatin. When mixed together, the resulting sticky-sweet concoction is a bizarre anathema to those who come to the States and try it. 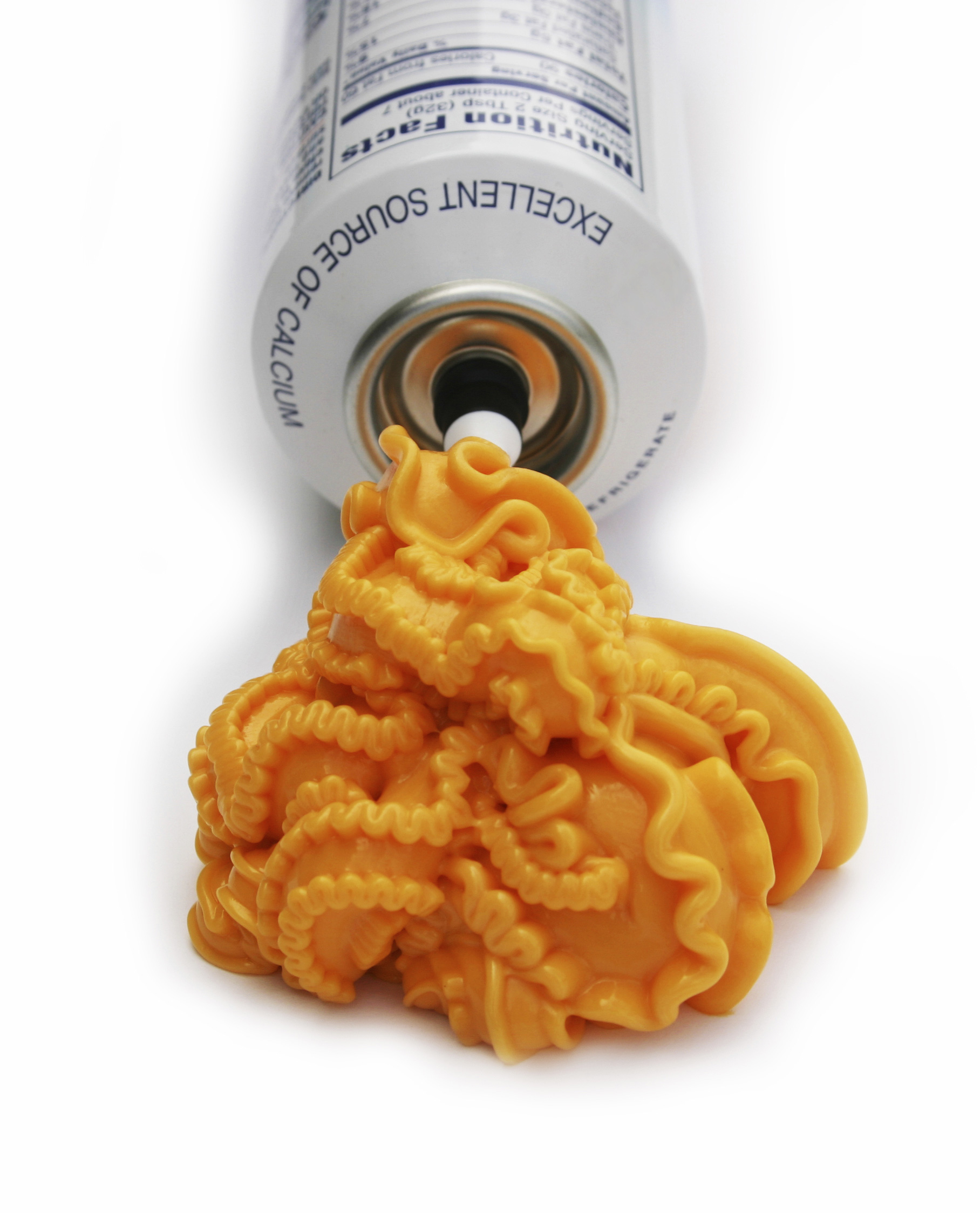 Perhaps we have a thing or two to learn from our foreign friends, because spray cheese is kind of weird, especially to those who come from the land of fine cheese makers, such as France, Italy and Ireland. Really, once you’ve had real cheese from a real artisan, it’s hard to imagine eating yellow-sort-of-dairy-foam again. 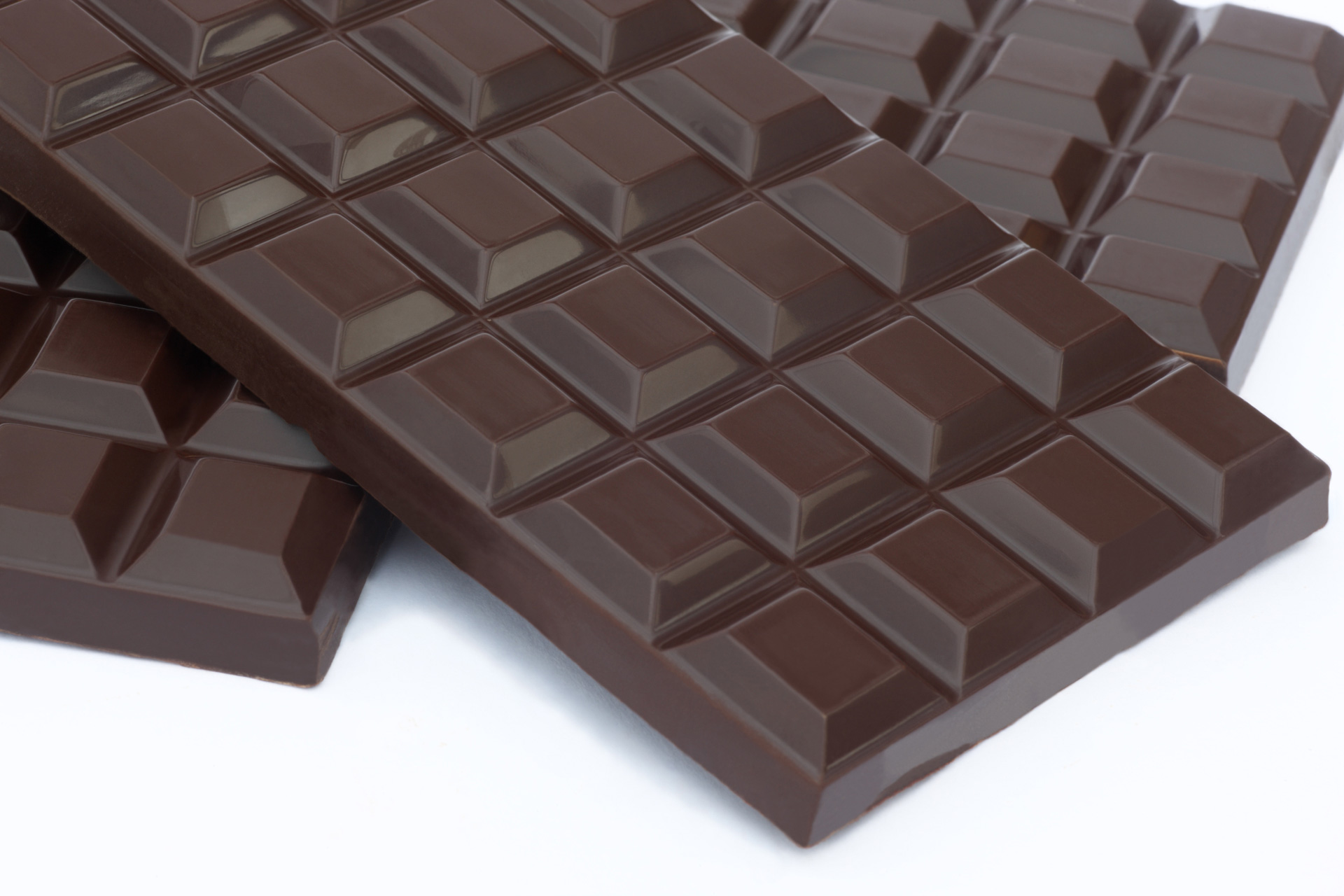 Some will be surprised that chocolate makes the list, but due to governmental regulations about how chocolate can be processed, there are major differences between American and European chocolate. While this might simply be chalked up to personal preference, most Europeans prefer the stuff from their home country because they find the American stuff to have a weird texture and aftertaste. Given the number of Americans who yearn for international chocolate, it might just be that international chocolate is best. 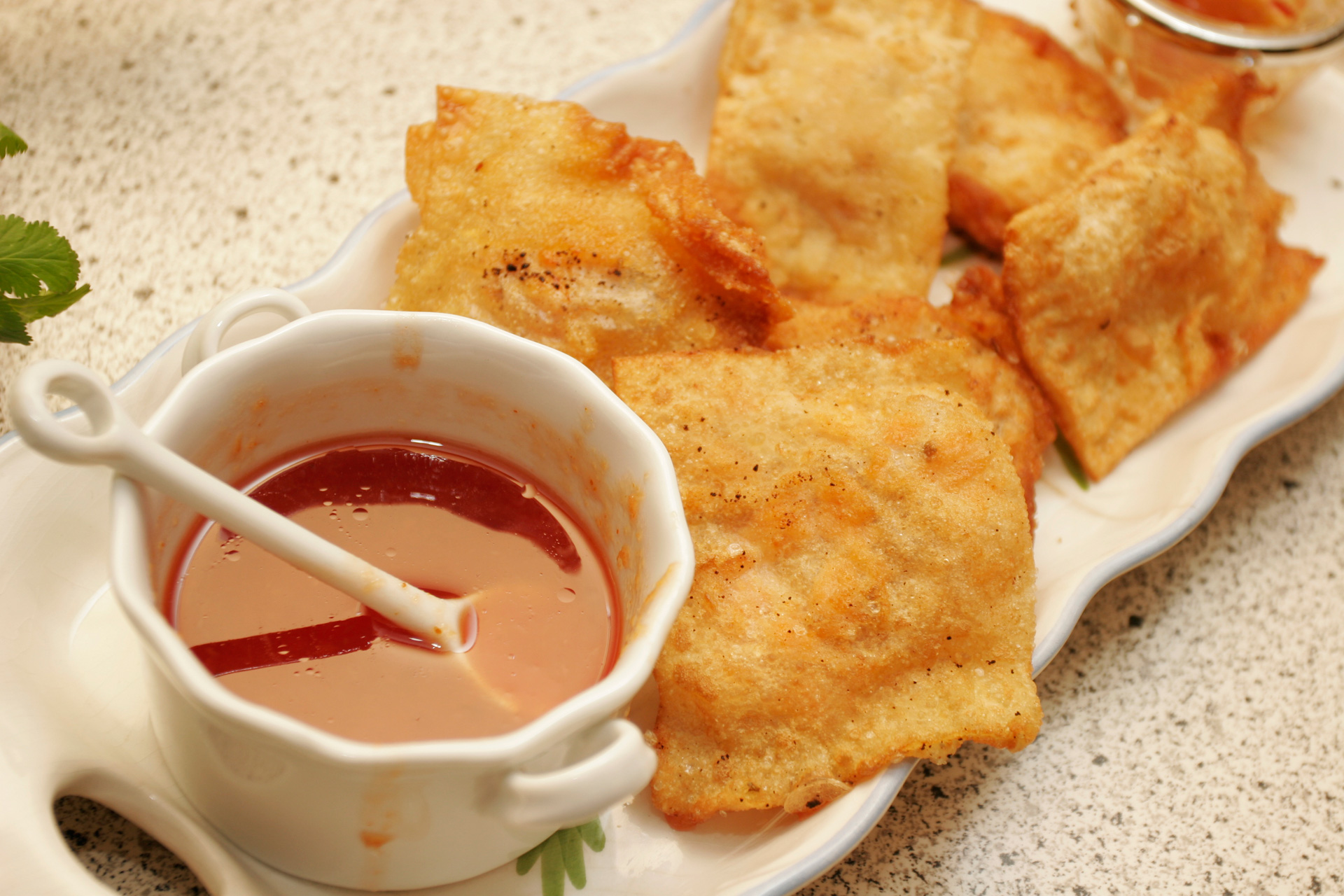 Though it graces any number of Chinese buffets, there is no possible way crab rangoon is actually Chinese. Fried meat-filled wontons are much closer to authentic cuisine, but the cheese in the middle makes these fried goodies purely American. It also ensures that they’re impossible to find outside mainland U.S. 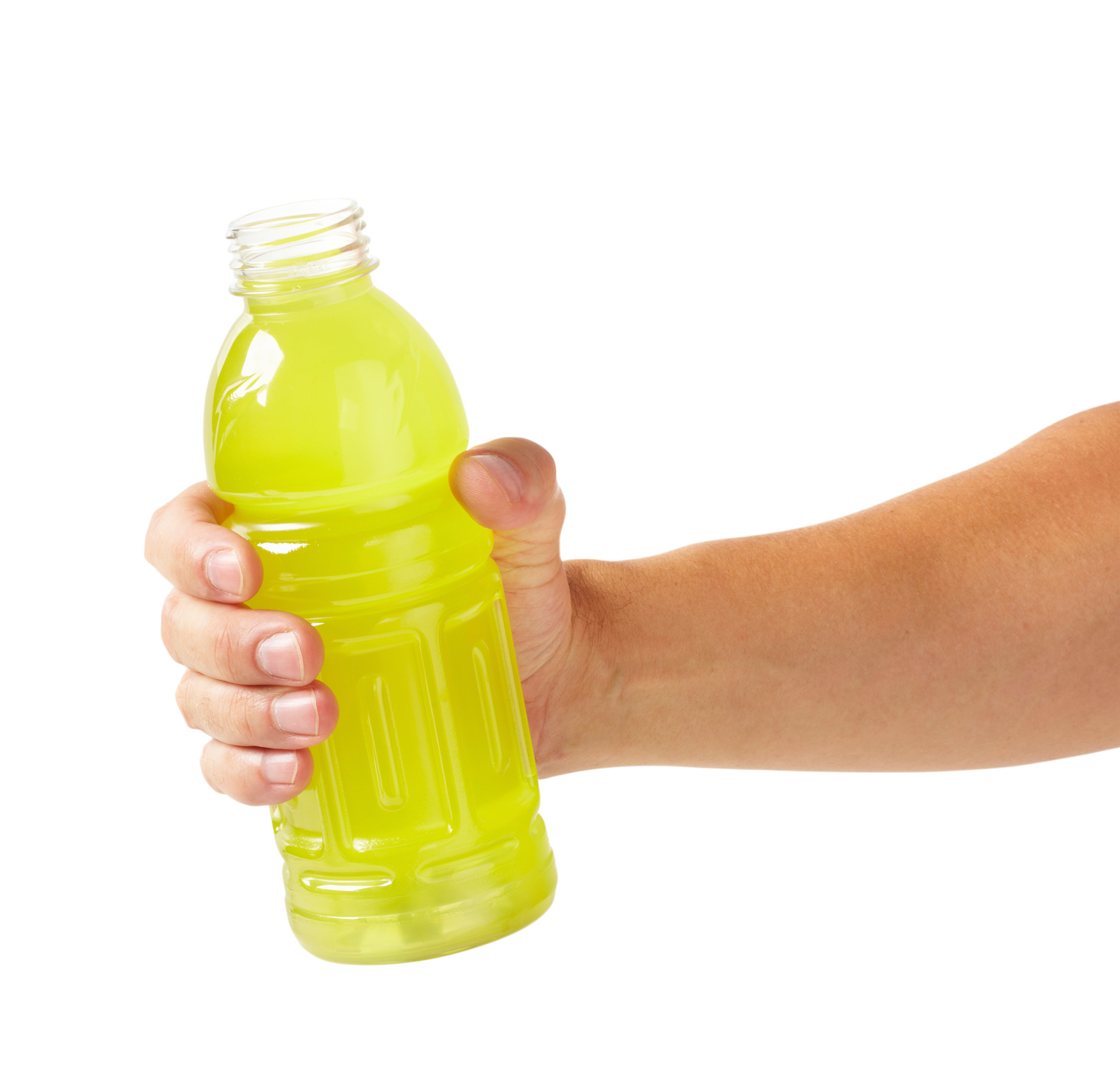 Many sports drinks contain brominated vegetable oil for reasons that aren’t immediately evident, especially because it was originally sold as a flame retardant and can cause cancer. Because of this, not only will foreign drinkers not partake in them (as well as drinks like Mountain Dew, which many find to be too sweet), but they simply can’t buy them from across the pond. 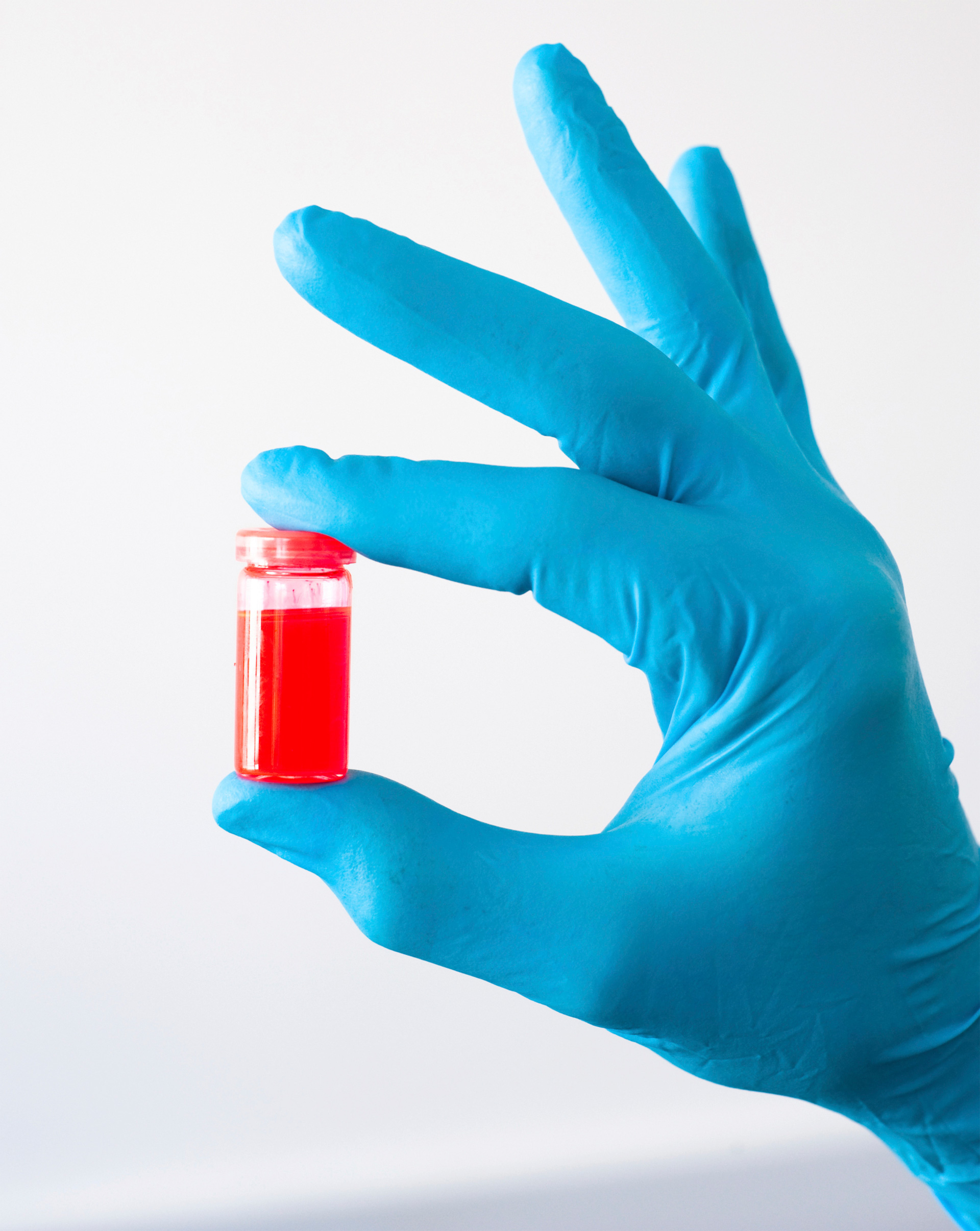 A theme that occurred over and over with foreign diners was that American food is stale, overly sweet and artificial. Time after time, they shied away from funny-colored cakes, candies and foods that packed in things that weren’t natural, preferring to stay with fresh foods made from real ingredients.

More from the world of weird food