Food company Snack Innovators is rolling out a new product called Cherkees. These aren’t your run-of-the-mill jerky-flavored potato chips — they’re potato chips that are actually made with dried beef. Yum? 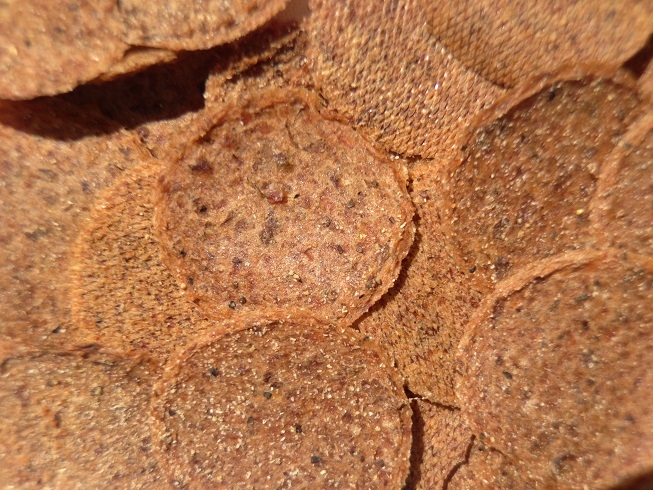 If beefy goodness isn’t your thing, then the company has another product called Chollives — potato crisps containing real green olives. 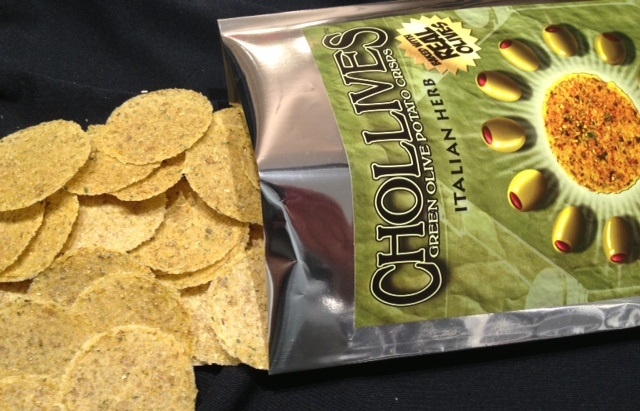 It seems like chips that aren’t just made with potatoes are popping up everywhere these days (cricket chips, anyone?). Would you try any of these crazy crisps? 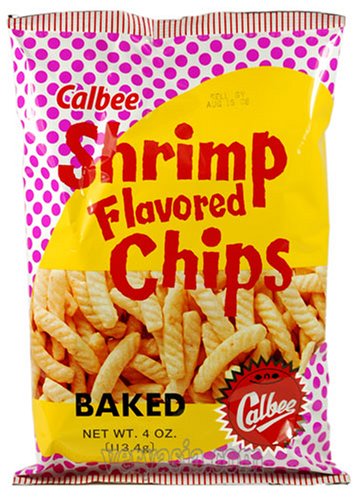 A snack time staple in Asian grocery stores, shrimp chips are perfect for when you’re craving something a little fishy but can’t afford the surf and turf dinner you really want. Slap on a lobster bib, open a bag of these crispy crustaceans, and call it a day (but don’t forget a breath mint when you’re done). 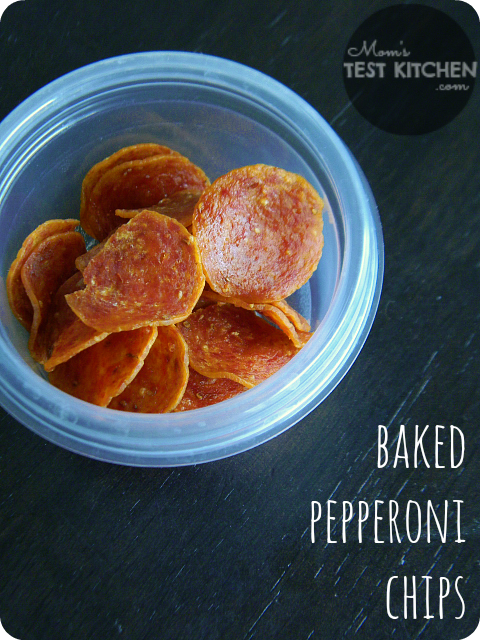 If you’re the type who loves the crispy pepperoni on top of pizza (who isn’t that type?), then pepperoni chips might be the potato chip alternative for you. Pepperoni is baked until much of the grease is rendered out, leaving a crisp circle of cured, spiced, meaty goodness behind. Mangia! 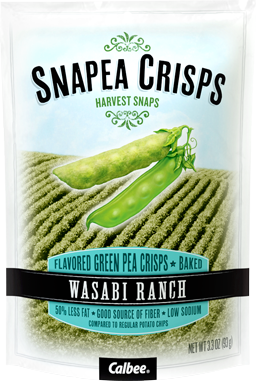 They may be vegetables, but these crunchy green pea crisps have a legitimate snackability factor — the wasabi ranch flavor makes it seem like you’re doing some hard-core junk-food damage, but since they’re made of green veggies, you can feel better about chowing down. 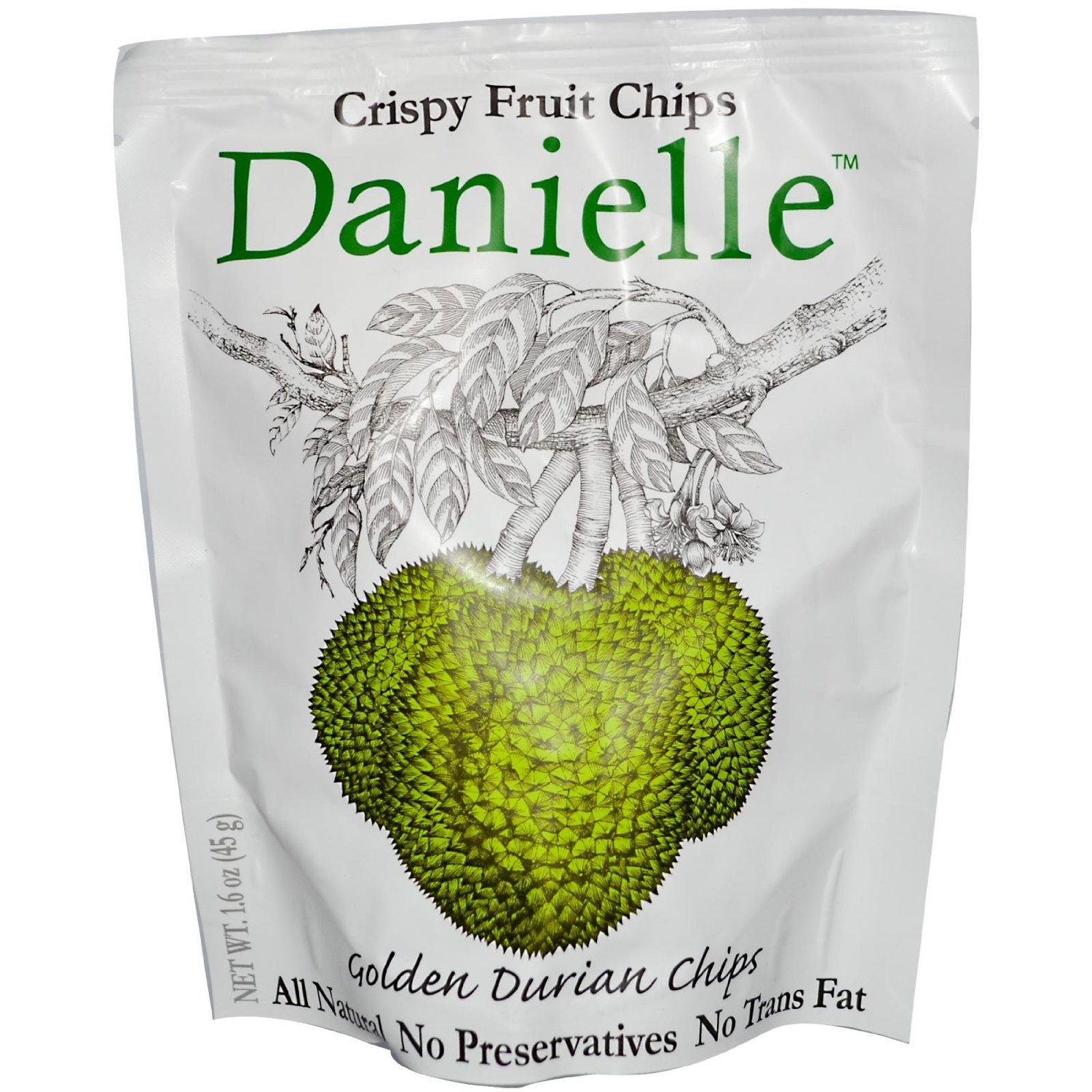 Durian is most well-known for its raunchy smell, but that doesn’t stop its fans from seeking it out at every opportunity. According to the manufacturer’s website, “Our unique cooking process gives Golden Durian less distinct smell yet full delicious flavor.” So if you’re OK with the fact that these still have some distinct smell (spoiler alert: I’m not), then get ready to snack.

Perhaps one of the greatest food inventions of all time, Parmesan chips are made from melted cheese and nothing else. They’re salty, umami, crispy discs of joy that could school a plain potato chip any day of the week. Put down the Lay’s, pick up some Parm, and get ready for a snacking experience you won’t forget.