There are just some foods that never should’ve been discontinued. People loved these 11 foods from manufacturers and restaurants alike. Could your favorite be making a comeback?

Related story The Food Trends That Will Be Huge in 2022

Surge did. Thanks to a wildly successful Facebook fan page called “The Surge Movement,” in which devotees to the positively unnaturally colored soda lobbied for its return, Coca-Cola has brought back this popular ’90s energy beverage. You can only get it through Amazon (though it sold out within hours on Monday), where it is sold for a reported $14 per 12-pack of 16-ounce cans.

There may be some more nostalgic favorites coming back. I don’t know about you, but I think these should be up for consideration. 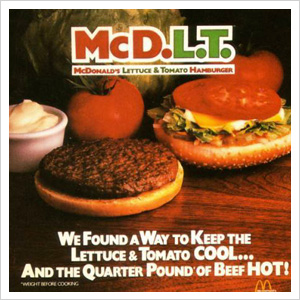 Special packaging for this tasty McDonald’s treat kept your lettuce and pickles crisp and cool and your tomatoes extra juicy for a delish contrast from the hot beef patty. Some assembly required. 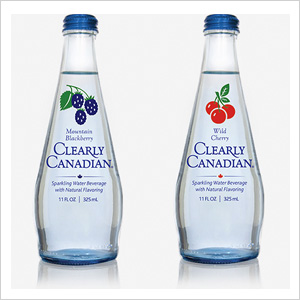 We just might get our wish on this one. The popular colorless sparkling water that came in a multitude of high-impact fruit flavors like Orchard Peach and Mountain Blackberry may be making a comeback if fans can just show how much we miss it. 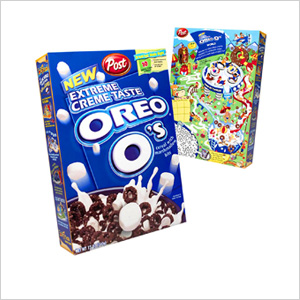 Unless you live in Korea, you’re out of luck if you have a craving for these crunchy chocolate-flavored rings (with marshmallows in the Extreme version). 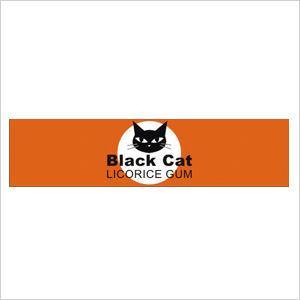 This licorice-flavored gum is a must-chew for black licorice fans. Could Black Cat gum be making a comeback? I hope this isn’t a hoax. 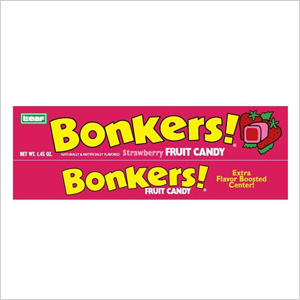 Photo credit: Branded in the 80s

We heard a rumor that these tasty fruit chews with punch-you-in-the-mouth fruity centers might be coming back too. Fingers crossed! 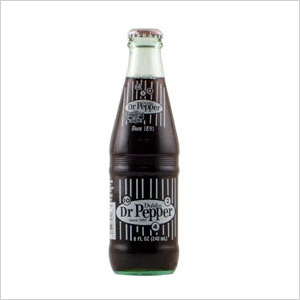 Back in the day, the tiny town of Dublin, Texas, started making its own version of Dr Pepper with pure cane sugar. It’s the best Dr Pepper I’ve ever had, but alas, Dr Pepper corporation put the smackdown on them recently and forced them to cease production. 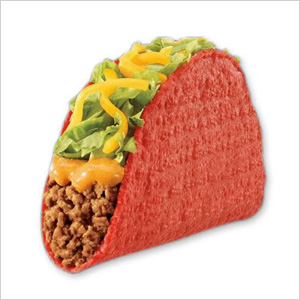 This spicy Lava-sauced taco in a crispy red corn shell was a favorite, but when Taco Bell released its Fiery Doritos Locos Tacos (gross!), the Volcano Taco was discontinued in many locations. 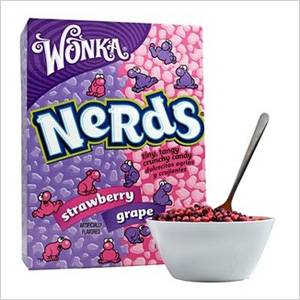 Tangy breakfast cereal? Why not? Based on the popular Nerds candy, Nerds cereal came with two flavors in separate compartments, leaving only one question: Which flavor are you going to eat first? 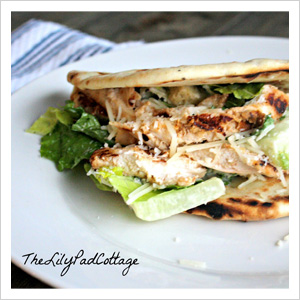 One of the features of Chili’s guilt-free offerings, this “pita” came on something more akin to flatbread with croutons right inside. 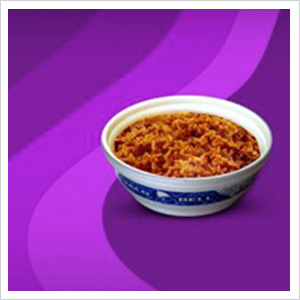 Not long ago, Taco Bell replaced its Mexican rice with (flavorless) Latin rice. That sucks for me, since Taco Bell’s meat makes me sick and I order all my favorites with (preferably Mexican) rice instead of the meat. 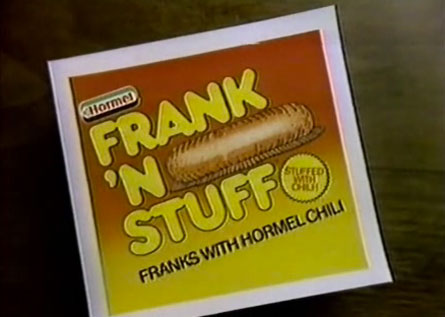 Frank ‘n Stuffs were these ingenious little hot dogs filled with either chili or cheese. We’re guessing the reason they’re no longer made has to do with thousands of kiddos (and probably adults) scalding their tongues on the molten mixture inside.