Horchata is great on its own but, believe me, it gets even better when it’s in smoothie form.

A traditional Latin drink made with rice, almonds and other grains, homemade horchata is one of the most sweet and simple drinks to throw together. It gets even better when you make it into a smoothie. My husband went nuts for this drink and, since it contains yogurt, I like to think it’s even good enough for breakfast. 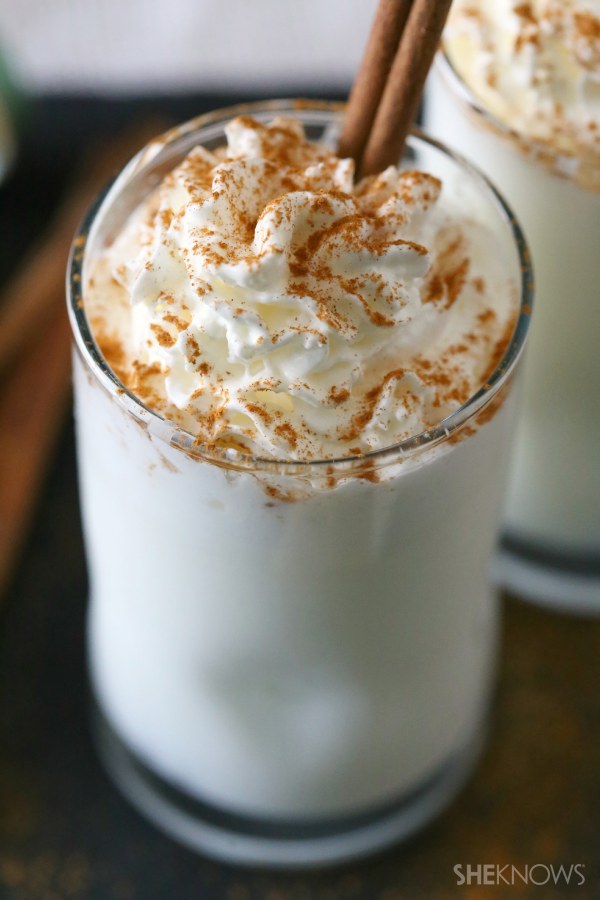 17 hrs ago
by Katherine Martinelli