Because Kool-Aid isn’t just for the kids… These flavored ice cubes team up with vodka and lemon-lime soda to create an adults-only drink that takes you back to the carefree days of childhood.

Remember when you were little and used to drink Kool-Aid? I used to love the stuff but haven’t made it in years. But then I got the idea to make a few batches and turn it into ice cubes. My mom used to make ice pops out of frozen Kool-Aid, but I decided to give it an over-21 spin: cocktails. Don’t worry, I give an optional recipe for the under-21 crowd too. 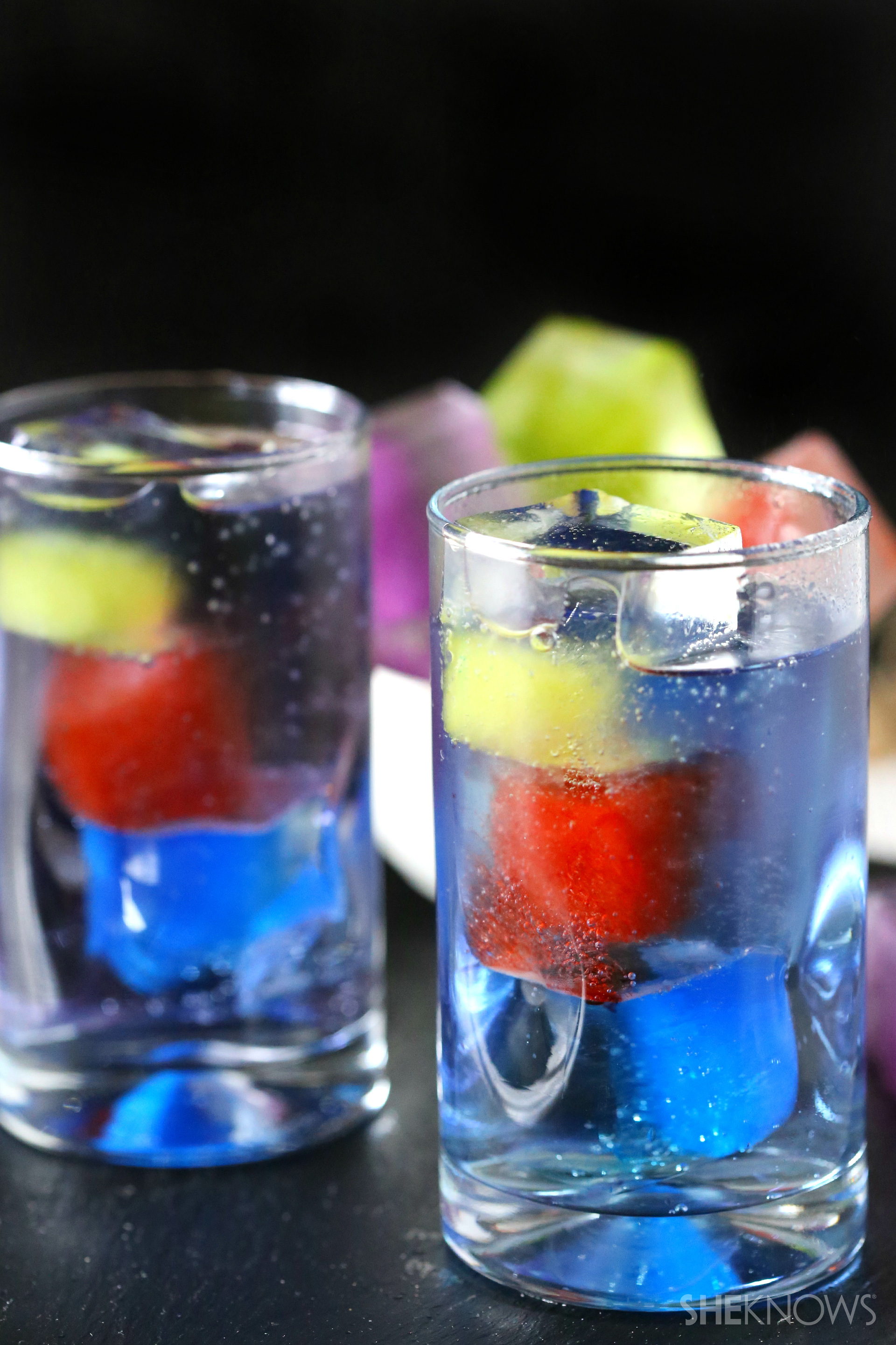 9 Tequila Cocktails (Besides Margaritas) to Sip During National Tequila Day