Whether it’s blazing hot outdoors or you’ve got the AC pumping inside, every good party needs to break the ice from time to time. Here are some of our best ice breaker ideas.

Keep these games in your hostessing back pocket in case your next party needs a boost of energy. 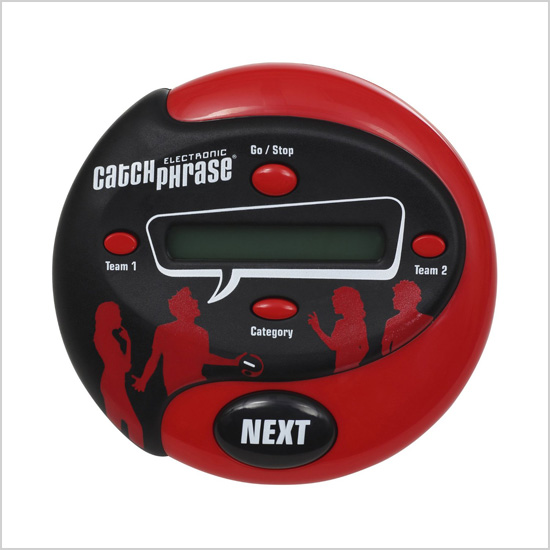 Who doesn’t love a fast-paced word game? Catchphrase is a perennial party favorite because it’s inclusive, high-energy and pretty darned funny. Pick up an electronic version so you won’t lose track of any game parts between parties. (Fry’s, $20) 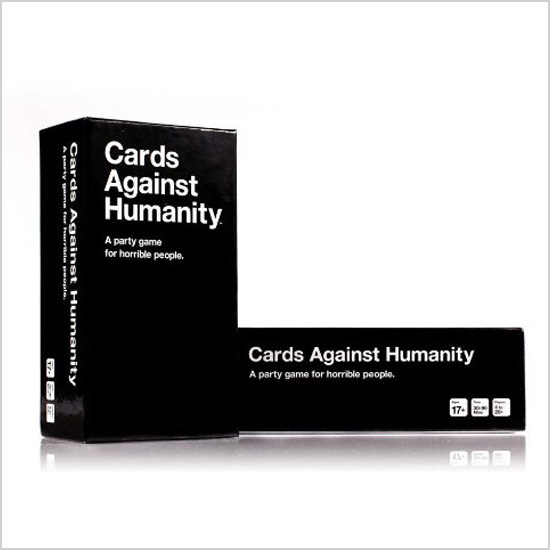 Anyone who has played Cards Against Humanity can agree that the game is a wickedly good time. It’s like the party game Apples to Apples, but the cards are just so wrong. Sample cards include devilish phrases like “Lance Armstrong’s missing testicle,” “daddy issues” and “an Oedipus complex.” You get to decide how all the phrases go together. (Amazon, $25)

College night, anyone? Beer pong is a classic drinking game that mixes the best of two worlds — athletic prowess and alcohol. Rules vary by region, so brush up on your game plan before you start a bar brawl. 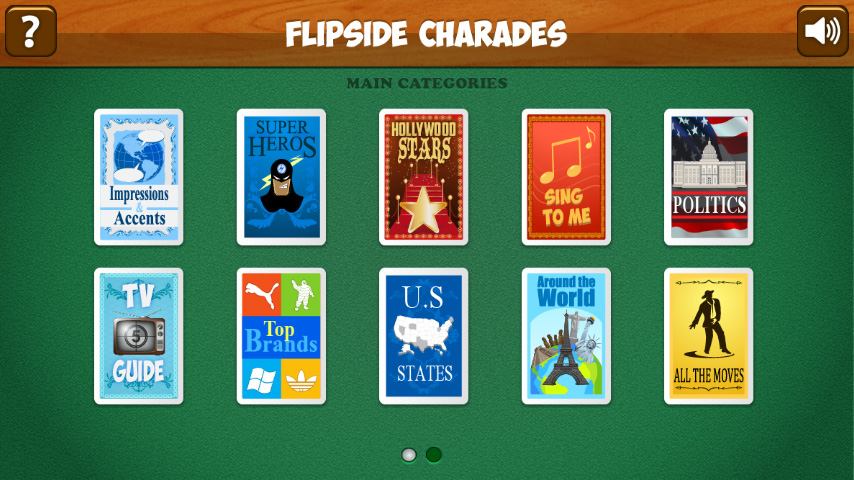 Charades go from hum-drum to super fun with just one clever smartphone app. Flipside Charades is available for purchase on Google Play and iTunes, and the app will guide you and your friends through hysterical prompts, all while surreptitiously filming your questionable acting chops.

In this classic party game, every person pulls a sheet of paper from a hat, but only one paper has the word “mafia” on it. As guests gather, the mafia member secretly winks at a victim, and if the victim makes eye contact during the wink, he or she has to keel over within three seconds. The game ends when a guest figures out who the mafia member is, or if the mafia member is the last one standing. 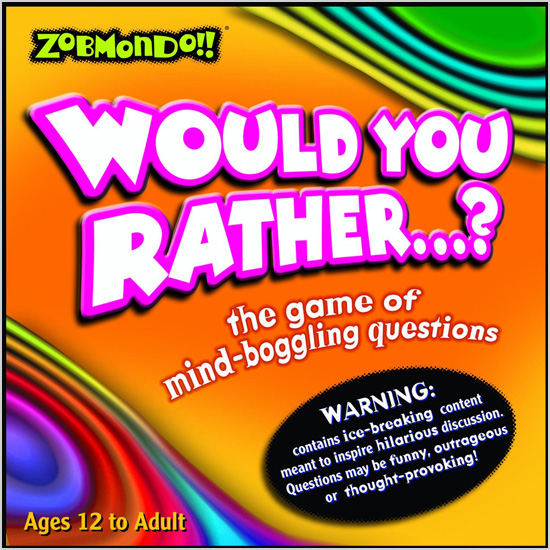 Do I really have to pick? This party game leads participants through a series of impossible prompts, like “Would you rather have legs as long as fingers or fingers as long as legs?” While it’s hard to say who wins, you’ll have discussions you never dreamed of having. (Walmart, $21)

8. Never have I ever

This game can get a little crazy and uncomfortably personal if you’re not careful. Each guest holds up ten fingers, and takes turns sharing the surprising things they haven’t done, using the phrase, “Never have I ever _____.” Guests have to put down one finger each time they can’t agree with the speaker. The winner is the last guest with at least one finger still in the air.

When your guests arrive, affix a name tag to their backs with the name of a famous person written in. Partygoers mill around as normal but hear hints about their character throughout the night. The first person to figure out their “name” wins.