Crumbs Bake Shop abruptly closed its doors last week, causing cupcake fanatics to do crazy things, like purchase what was supposedly the last cupcake from the bakery for $255 on eBay. Yes, really.

Something tells me that bidder might be having buyer’s remorse right about now, as the announcement that Crumbs will reopen hit the news.

A joint venture has been formed between Marcus Lemonis, star of the CNBC reality show The Profit and Fischer Enterprises, who owns Dippin’ Dots. Lemonis Fischer Acquisition Company will step in once Crumbs files for bankruptcy.

For those of you who never understood the giant cupcake craze in the first place, the new stores will include many different offerings. As owners of several different food brands, Lemonis and Fischer will likely include these in their menus, and aim to make Crumbs more of a “sweets and snack shop.”

No timeline has been set on its reopening date, but keep an eye out for the first cupcake from the new and improved Crumbs Bake Shop to pop up on eBay soon.

In the meantime, satisfy your cupcake craving with these homemade delights. 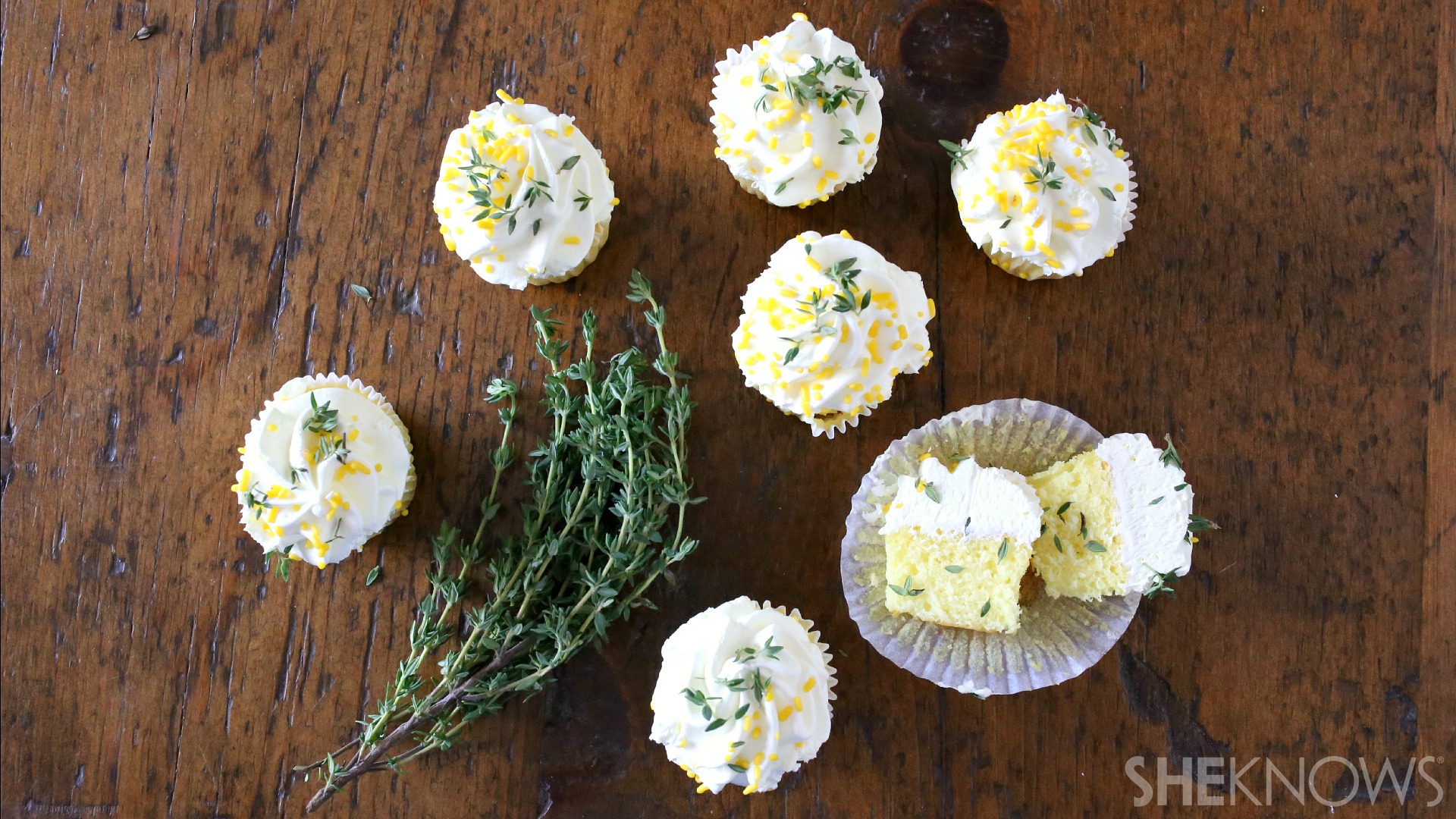 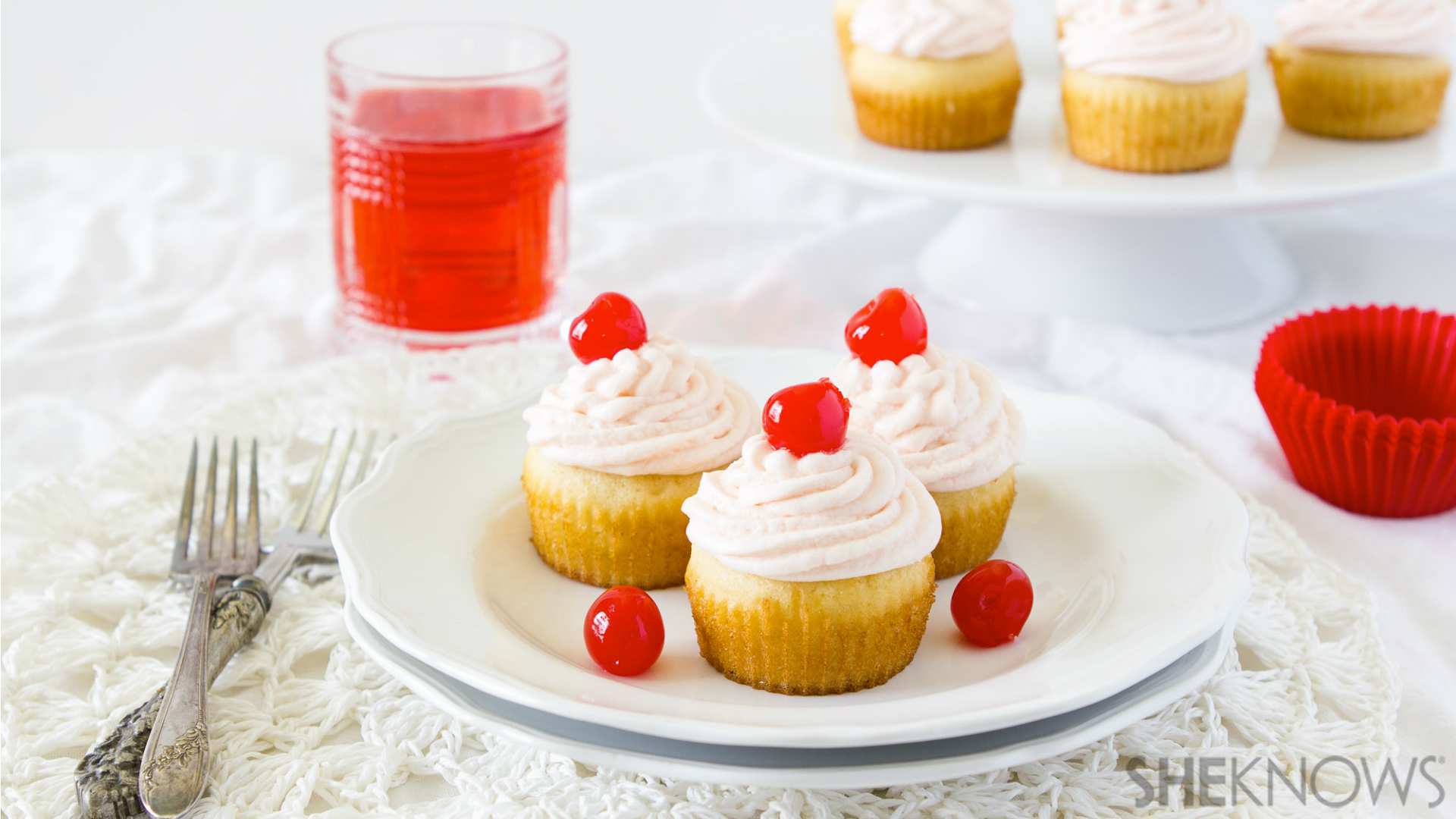 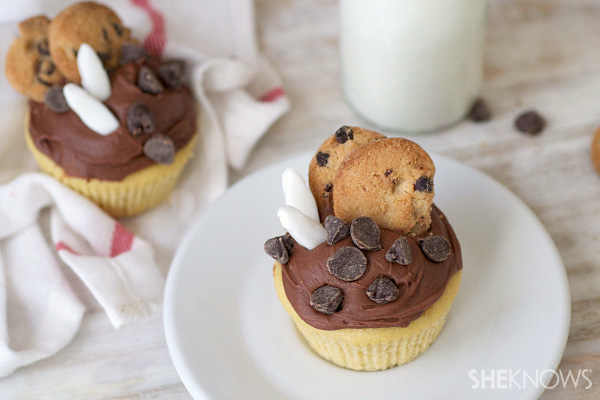 Is there a right way to cut cake?
The crupcake: When cupcake meets croissant
Food ads aren’t exactly what they seem