To show support for their team and protest some questionable decisions by the referees in the recent Belgium-U.S. soccer match, fans are calling for a boycott of Belgian waffles. If this is how you choose to show your solidarity for the red, white and blue, we say go for it, but remember: You have to eat something. Fortunately we have plenty of breakfast recipes for you.

Despite some exceptional play late in the knockout game between Belgium and the U. S., the Belgian team has moved on to the quarter finals, and the U.S. team is headed home. Not content to congratulate Tim Howard on what may be the best goalie play by a U.S. goalkeeper ever, and certainly not content to just shake hands with the other team and congratulate it on the fine performance, some soccer fans have decided to boycott Belgian waffles.

This is a stunning move, as most of America’s domestically consumed Belgian waffles are made in the U.S., but one cannot fault these loyal fans for the tenacity and willingness to support their team no matter what. However, we don’t support skipping breakfast or even denying ourselves a tasty meal on par with the now-verboten Belgian waffles. That’s why we’re giving you these 20 ideas for your next protest breakfast. 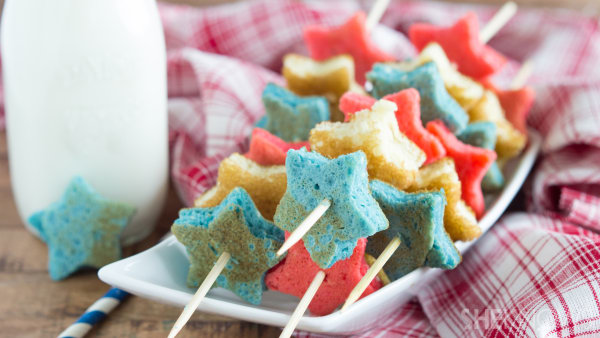 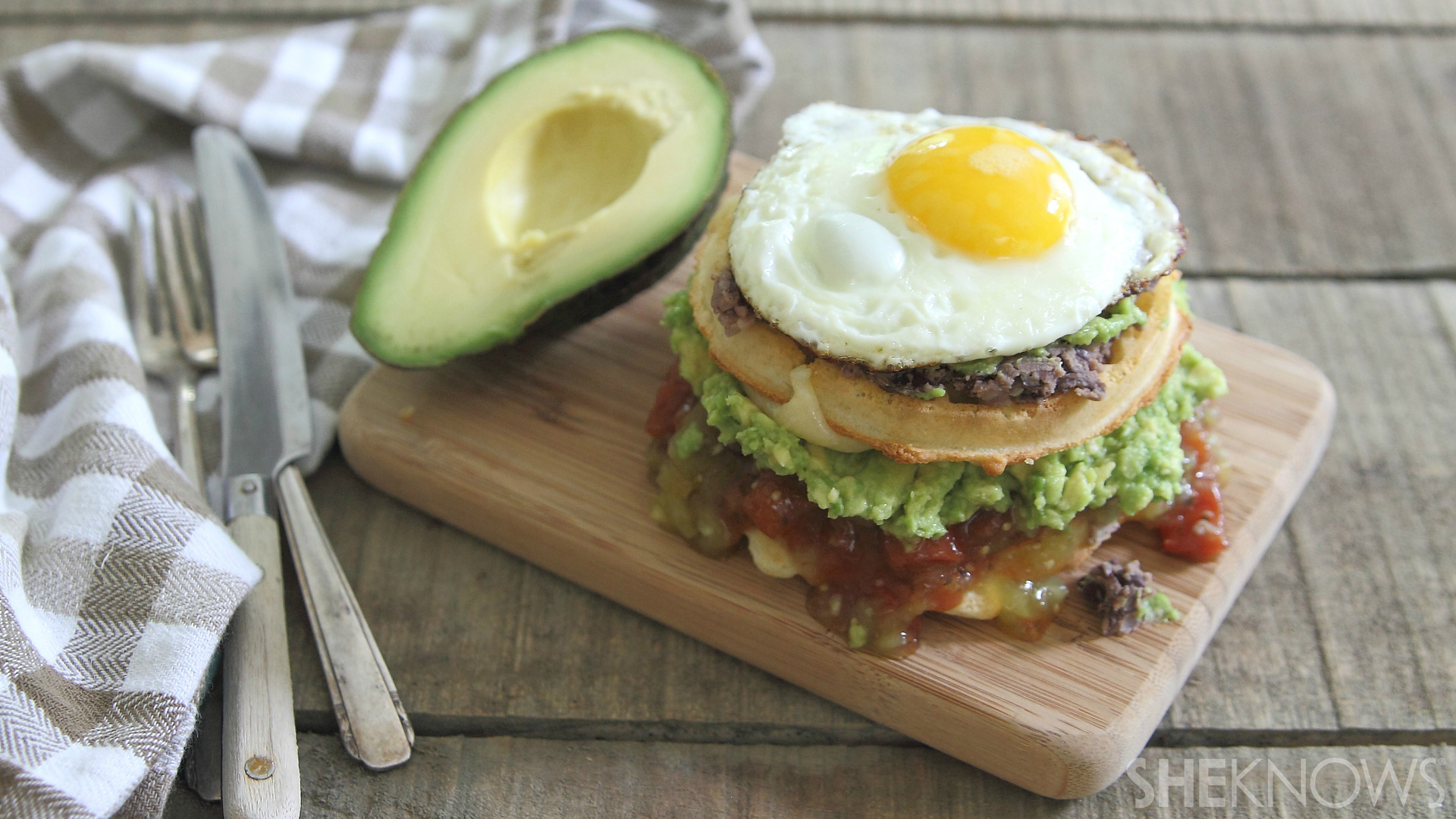 How about an easy-to-make egg scramble? Just throw in whatever you want, scramble some eggs, and enjoy the taste of not giving in to the Belgians. 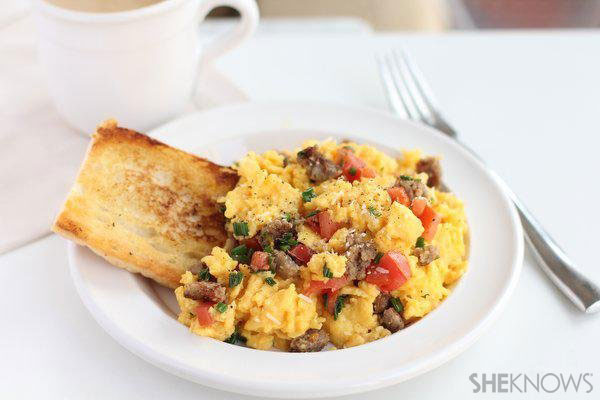 For most, breakfast is a quick, on-the-go meal. That’s why we recommend tossing your leftover meat (in this case, turkey) into eggs and letting your oven do the work. Oh, and don’t worry about protesting Italian food (which the frittata is). Italy didn’t even make it to the knockout round. 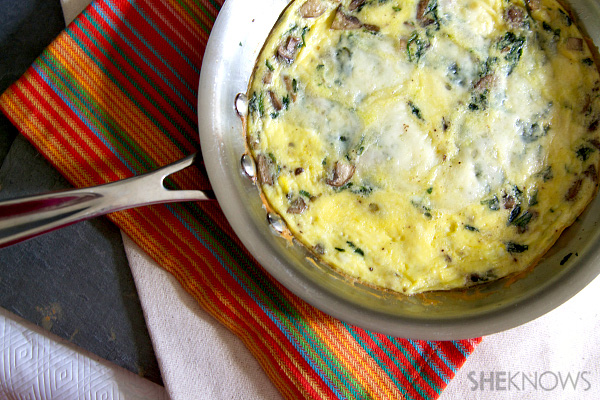 If you have a little more time and feel like deep-fat-frying your breakfast, then try these pumpkin doughnut drops. Nothing says support for futbol like deep-fried dough that’s covered in sugar! 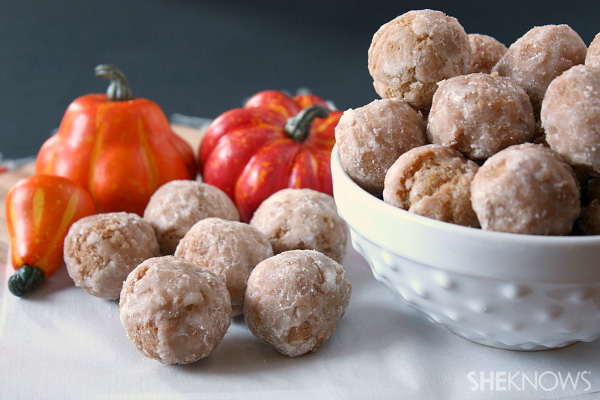 Some people like healthy breakfasts, but many of those people also want something sweet. These skinny wraps, made with berries, fit the bill perfectly. 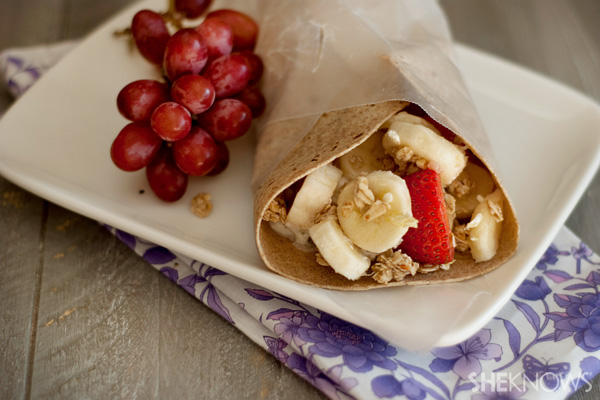 More sweet-yet-skinny ways to enjoy a breakfast free of anything even remotely Belgian and full of pie-inspired goodness. 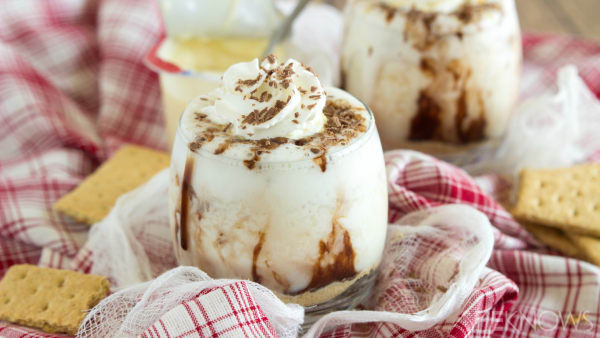 Those looking for a healthy but filling breakfast need look no further than oatmeal. That’s why we’ve got four of them in one place. And sadly, four is one fewer recipe than goals we scored. 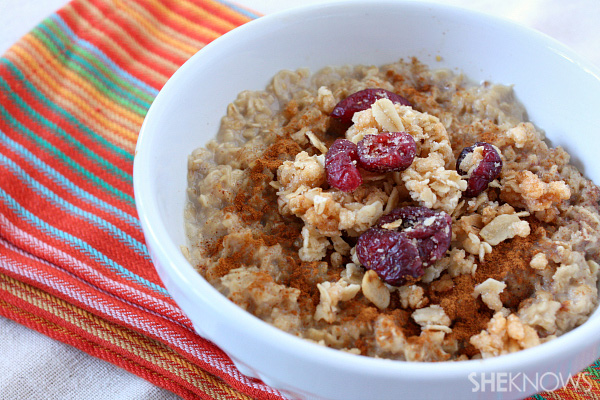 Which is why we added a fifth oatmeal recipe. 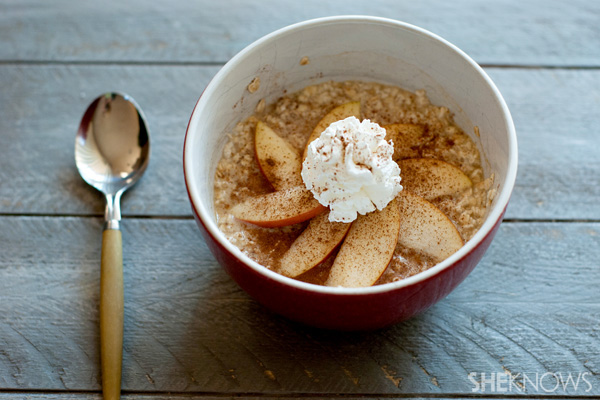 These peanut butter bars are perfect when you take your protest on the road. You can eat well, feel full and publicly grumble about the awesome spectacle of Marouane Fellaini’s amazing hair. 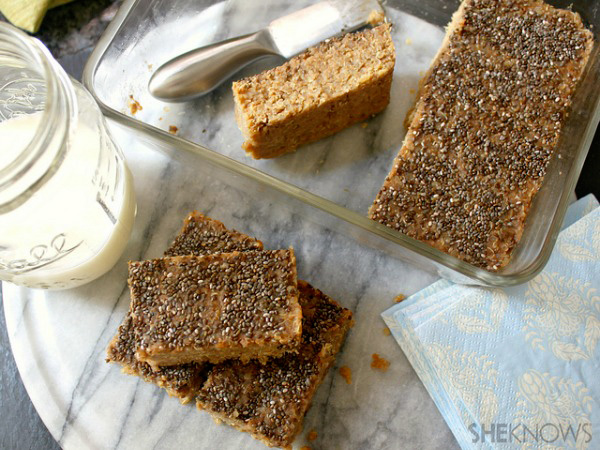 Another way to get sweet around the breakfast table. This Italian omelet packs a fruity bite that is far from the sour flavor of defeat at the hands of a team we could have beaten. 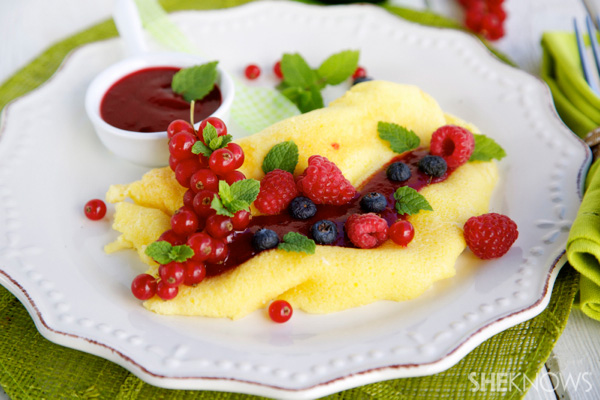 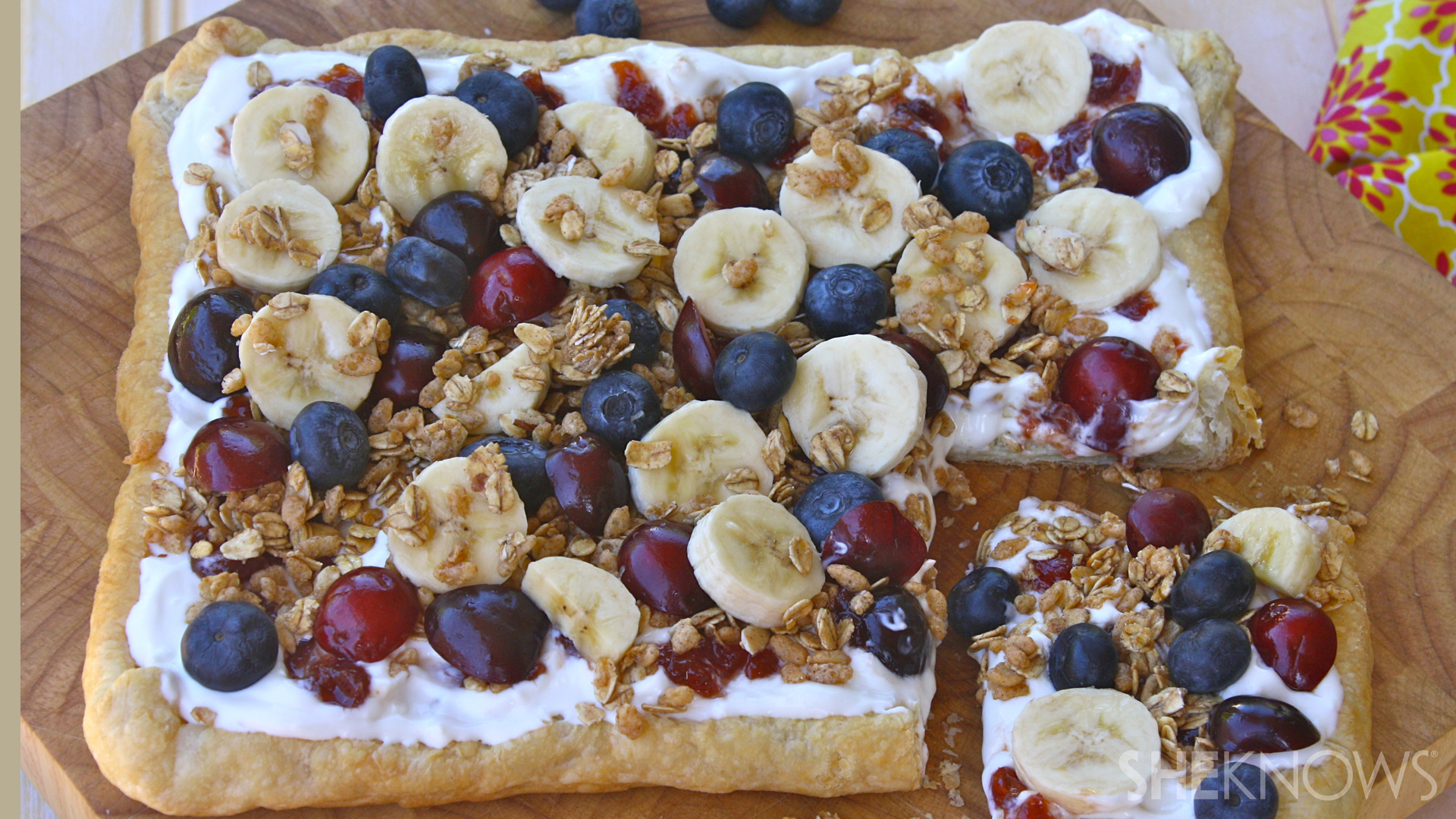 A breakfast dish that packs more of a punch than Romelu Lukaku’s leg, this kale frittata will give you plenty of energy to avoid anything that looks like a Belgian waffle. 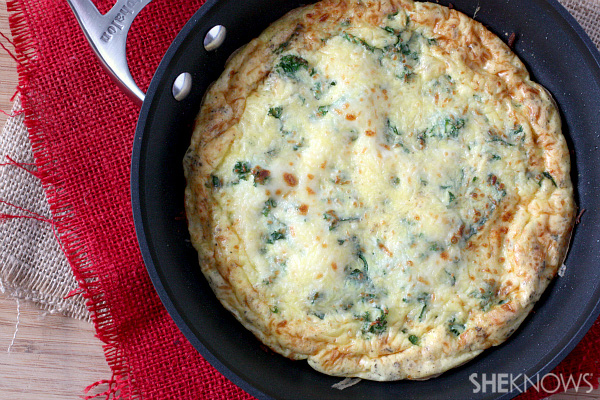 Baked chilaquiles with chorizo and eggs

Chilaquiles, a combination of chorizo, runny eggs and cheese over tortilla chips, is a meal so good you’ll forget all about those delicious, crisp, golden waffles. Plus, it’s OK to eat Mexican food, because we beat them to make it to the World Cup. 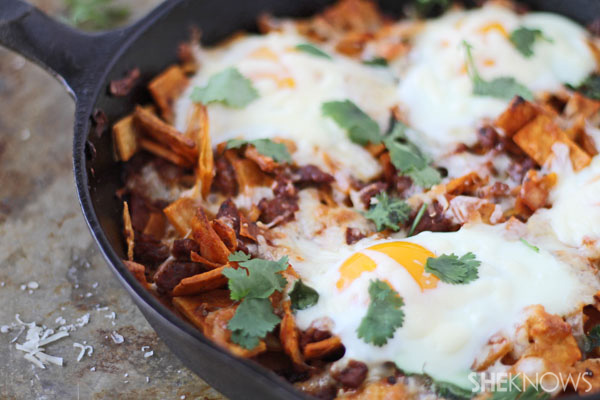 Continuing with the Mexican food theme, we present these quesadillas with a healthy side of happy memories of handing out defeats to the Mexican side. 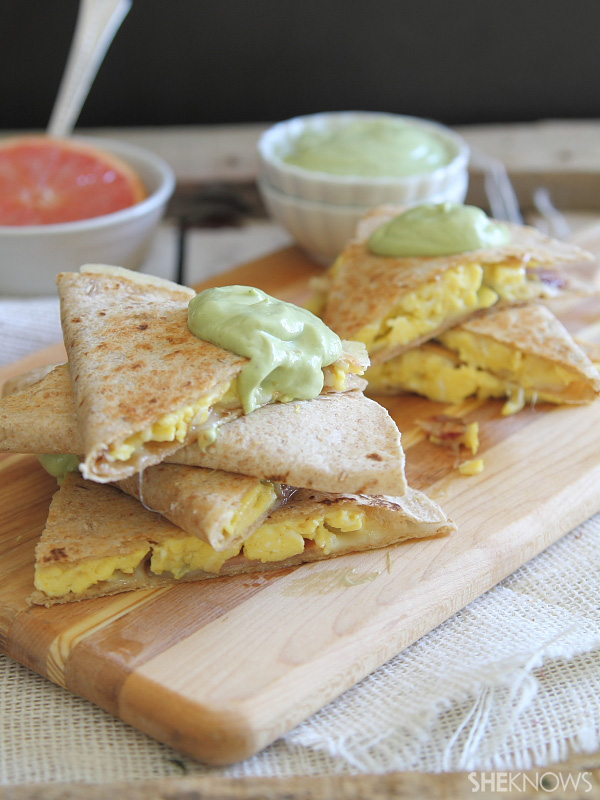 OK, French toast is a little dodgy, since the French advanced to the final eight and the U.S. didn’t, but it’s not like we played them. Unlike those Belgians. 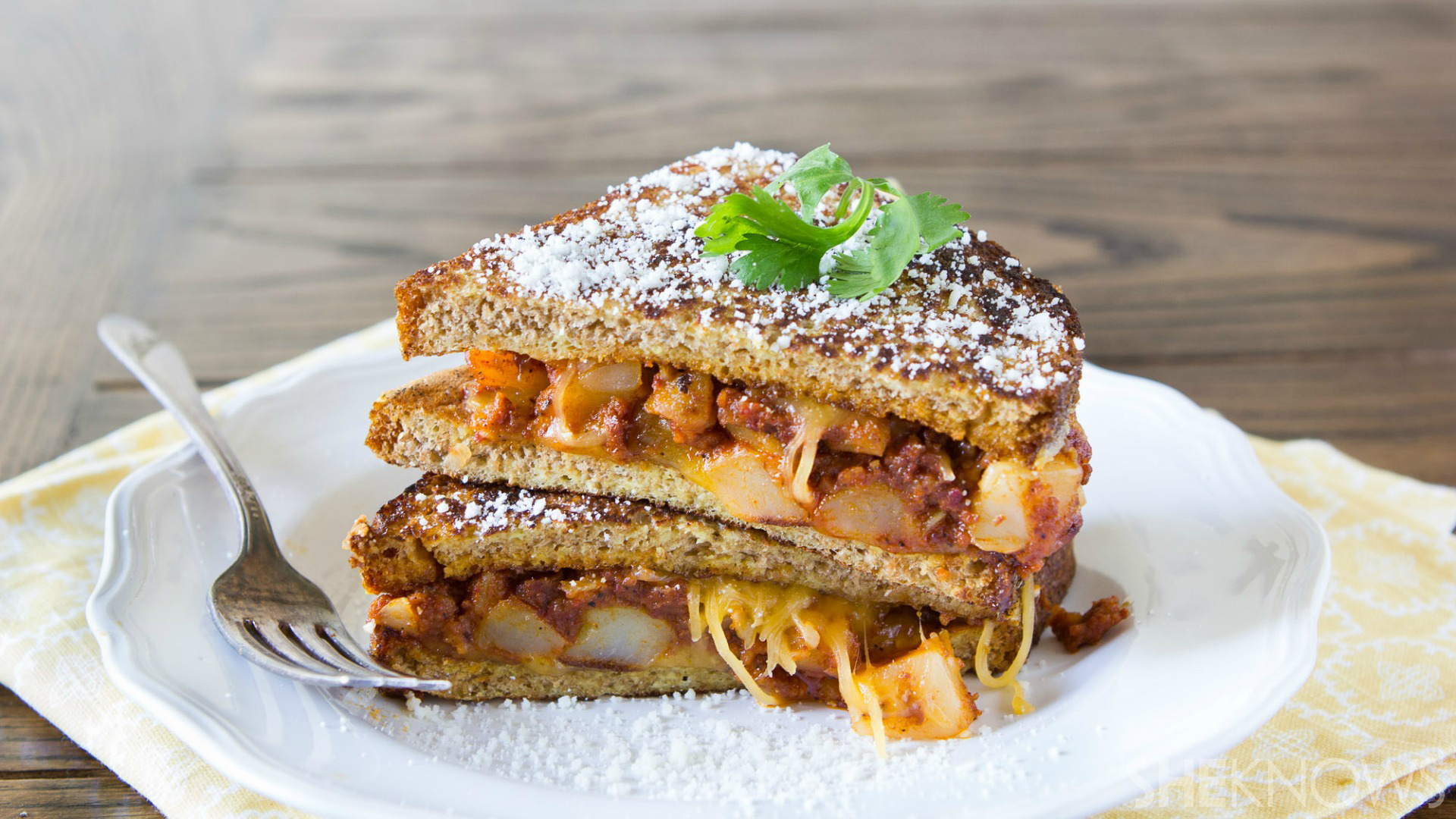 Ah, the Irish. The Irish didn’t even make the World Cup, so we can definitely enjoy this four-leaf-clover-adorned breakfast. 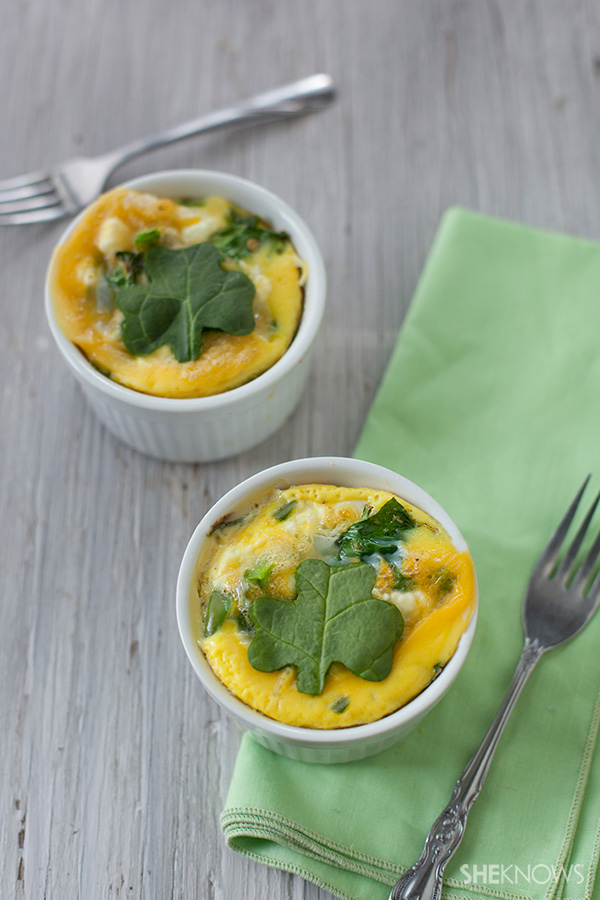 You know, come to think of it, we really need to own the Belgian waffle like we nearly owned the Belgians. We’ll show them a thing or two about the culinary arts by mixing beer with our waffles. We’d like to see a Belgian do that. 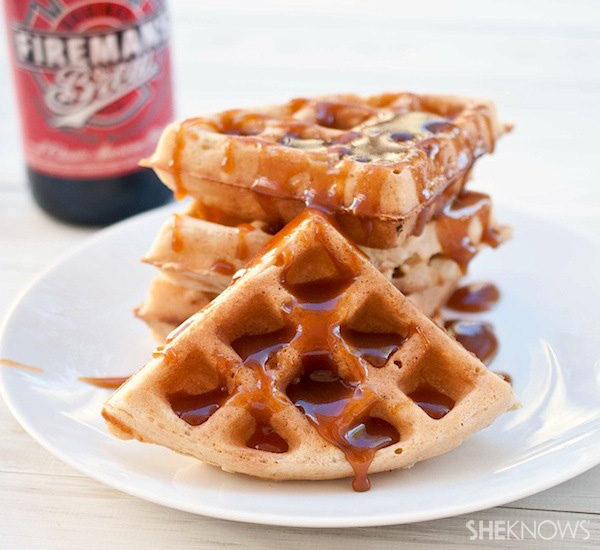 There are lots of ways we can do waffles that are not Belgian style. 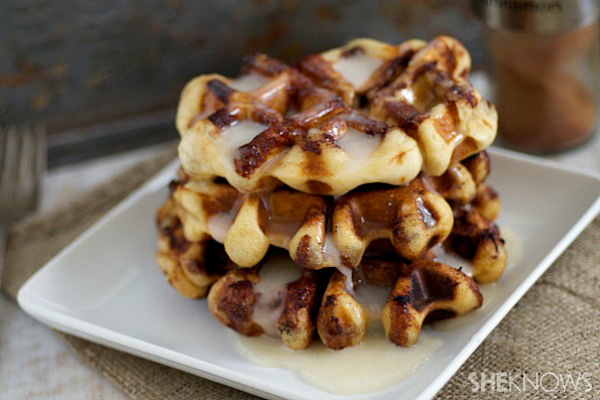 See? We can even go cornbread all over these waffles. That’s straight-up Southern-style cooking, yo! 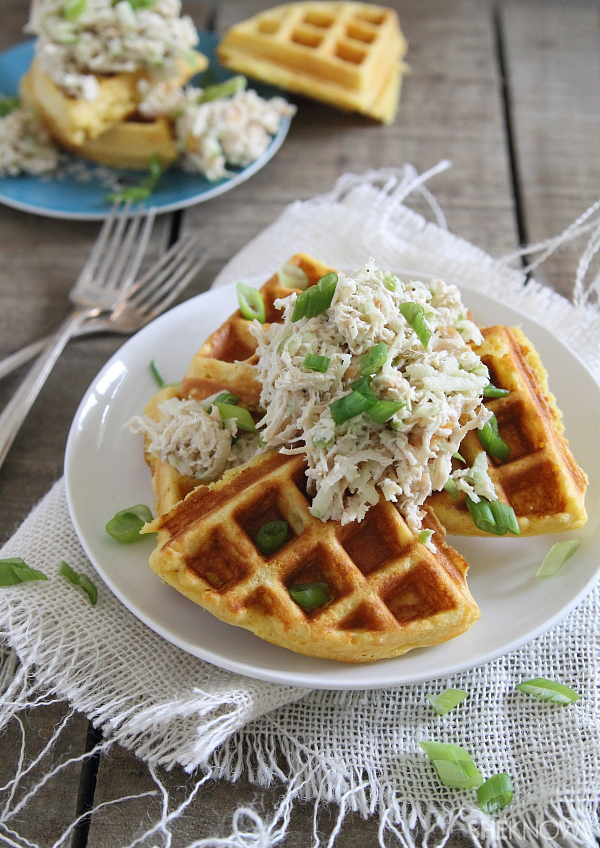