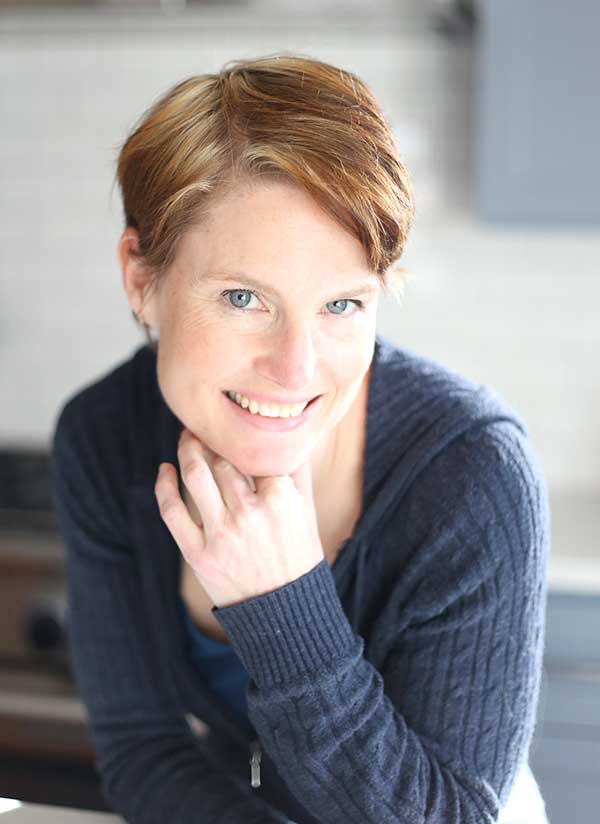 Don’t be intimidated by the paleo diet. It’s all about real food cooked in simple but delicious ways.

Related story What Does Your Poop Tell You About Your Health?

t Embarking on a major dietary or lifestyle change such as the paleo diet can be more than a little intimidating. For many, it requires a complete pantry overhaul, tossing out the processed convenience foods and grab-and-go snack items we tend to rely on. But the focus of paleo isn’t hard-to-make recipes with unfamiliar ingredients. Think real whole foods and simple preparations, and you will find the paleo diet a lot less overwhelming. Here are seven great easy paleo dinner recipes to get you started. 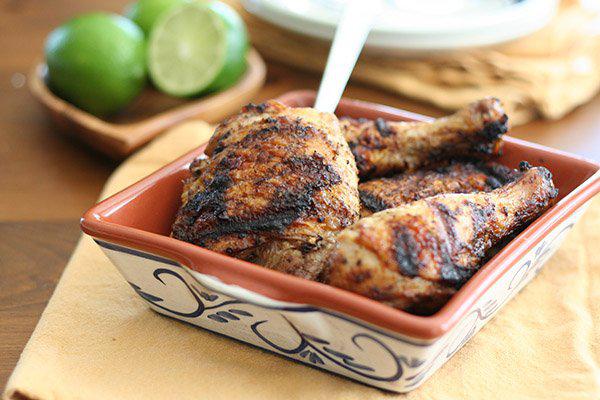 Photo credit: All Day I Dream About Food

t Cooking over an open flame is the ultimate caveman experience. A simple marinade with fresh flavors can make all the difference to the end result. Fire up your grill and try this Chipotle Lime Grilled Chicken for a spicy meal. 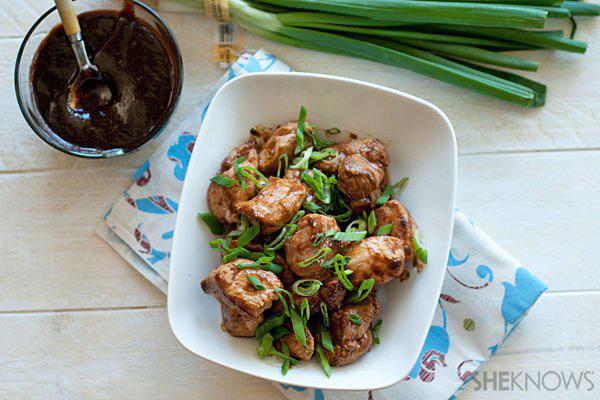 t Chinese food doesn’t have to be full of preservatives and MSG. It’s actually a cuisine based around fresh ingredients and quickly-cooked meals. This Char Sui (Chinese Roast Pork) recipe skips the artificial colors and sweeteners for a clean-eating dish. 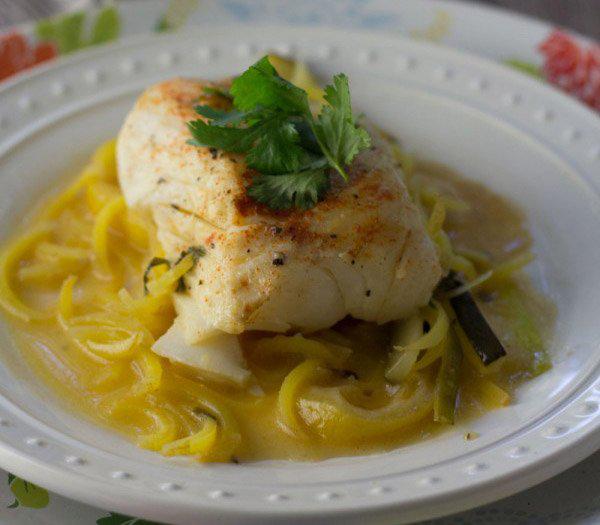 t Nothing could be more simple than fish cooked in a foil packet. Layer it on some veggies, sprinkle some herbs and spices and it practically cooks itself. This Grilled Fish En Papillote is ready in 20 minutes. 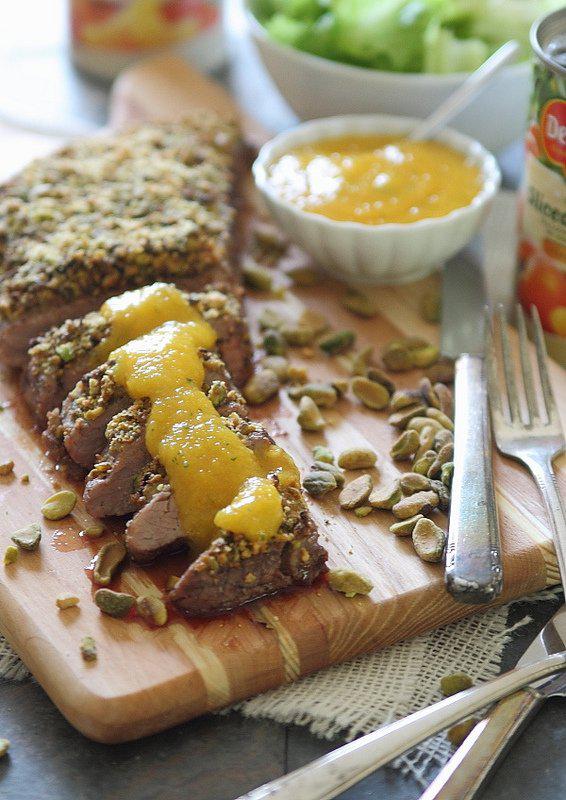 Photo credit: Running To The Kitchen

t Ground nuts make a great alternative to flour and breadcrumbs in many paleo recipes. Besides adding crunch and flavor, they up the nutritional quotient too. This Pistachio Crusted Flank Steak is served with an easy peach puree sauce. 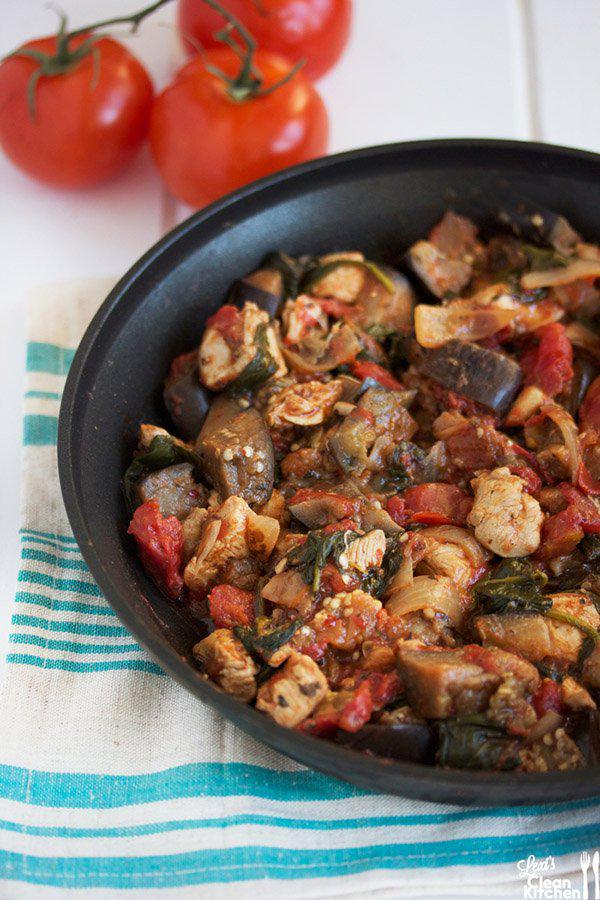 t Just because you decided to go paleo doesn’t mean one-pot meals are a thing of the past. Lexi’s Clean Kitchen proves that with a tasty One Pan Eggplant Chicken Dinner recipe. Cleanup is a snap. 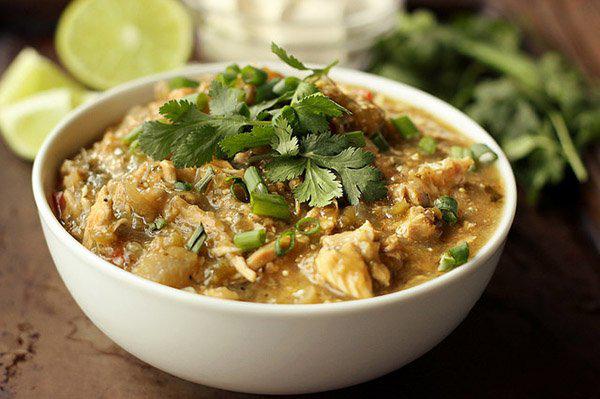 t When it comes to easy preparation, slow-cooker recipes win hands down. Add your ingredients, set the temperature and come home to a delicious meal. We love this Slow Cooker Chicken Chile Verde recipe from Tasty Yummies. 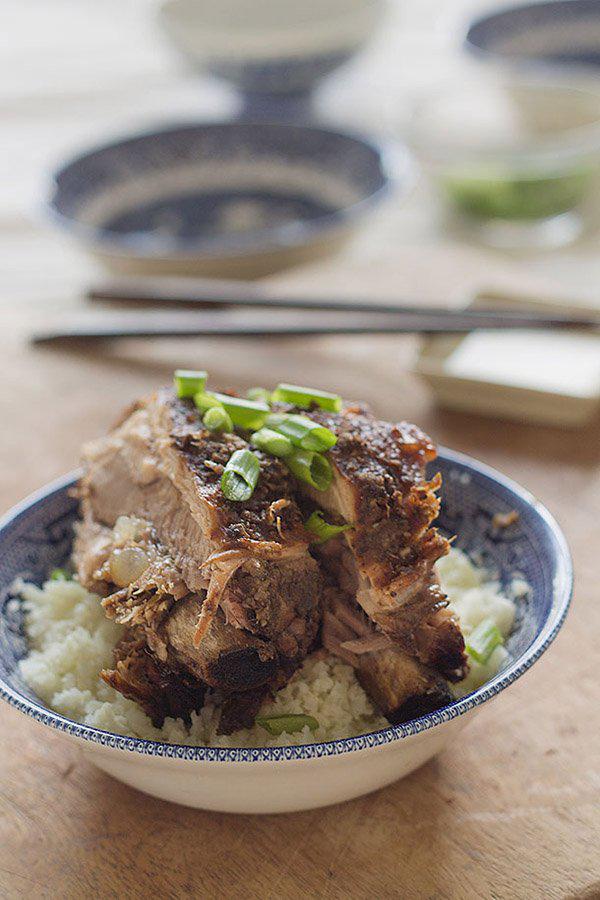 t You can also broil or brown the meat first to bring out great flavor, before adding the ingredients to your slow cooker. Try these Chinese Spare Ribs for a mouthwatering meal.

t With these easy and delicious recipes in hand, the paleo diet suddenly doesn’t seem so hard after all.