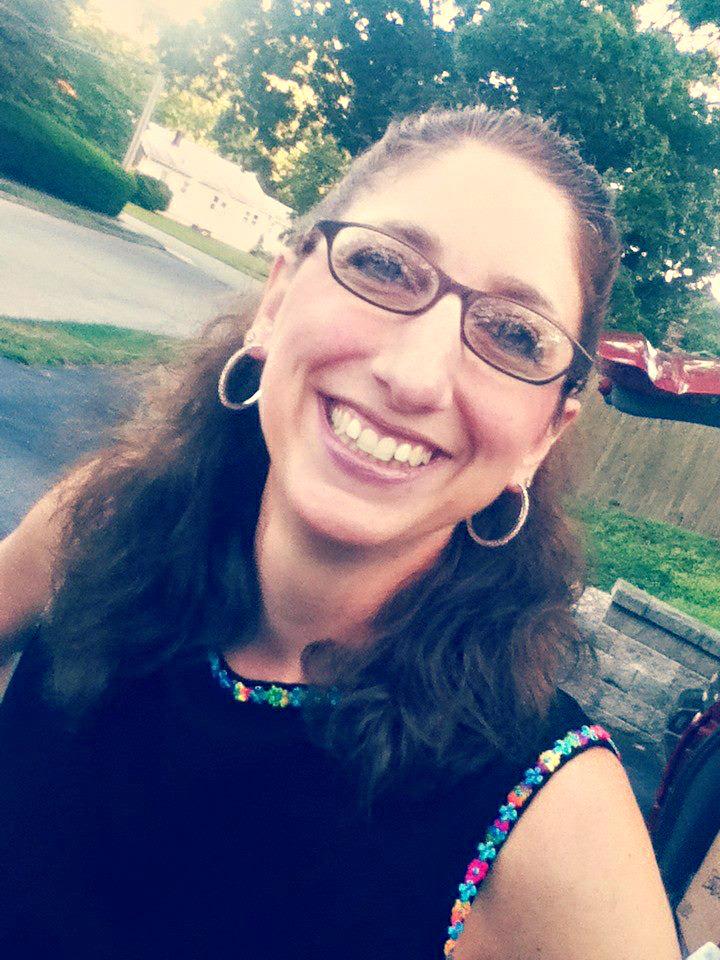 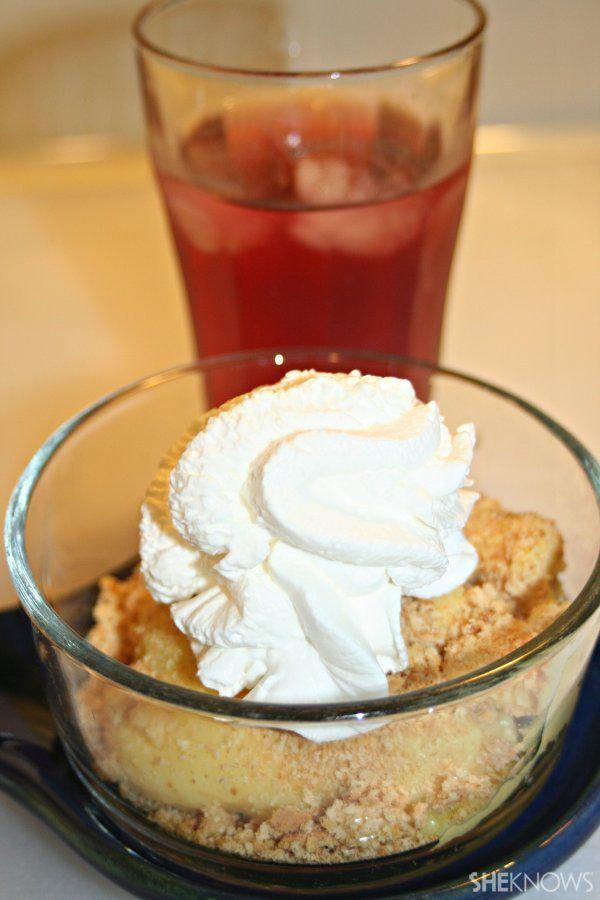 t I know. Every day, right?

t I had one of those particularly crazy-busy days recently, and as I was running from place to place throughout the day, I was trying to figure out what I could possibly give my kids for a healthy after-school snack.

t I rely on our after-school snacks for two purposes: First and foremost, the kids are starving when they get in most of the time and need a pick-me-up. Second, the after-school snack at our house is usually also the day’s dessert as I try not to do desserts at night too often. I don’t like the kids to go to bed with full bellies.

t Even though it’s dessert, I still try to keep the snacks low in fat and low in sugar as often as possible.

t So on this day, as I drove around, I wracked my brain trying to think of how I’d have time to pull off a healthy after-school snack before everyone got home. Slowly it came together in my head, though, as I realized I had lots of good ingredients at home and lots of tools to make the snack preparation fast and easy. I also knew that I had Mott’s Fruit Punch Rush and Mott’s Wild Grape Surge, two of their newest juice flavors that have 40 percent less sugar than fruit juices and no artificial sweeteners. Mott’s is a name I can trust, and I knew the kids would be excited to see their new favorite flavors alongside a yummy snack. 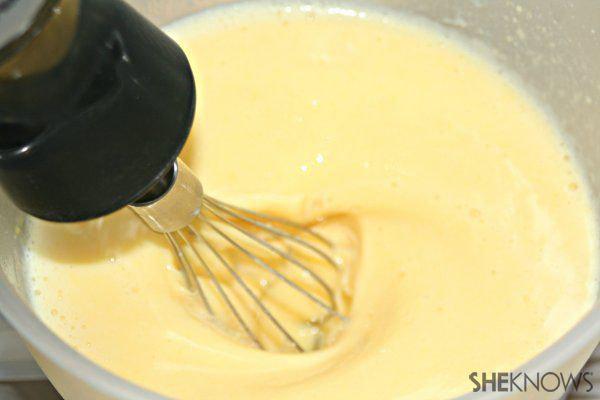 t When I got home, I grabbed two boxes of sugar-free, instant banana-flavored pudding and added to it 2-3/4 cups of milk. I recently bought an immersion blender, which came with a whisk attachment too, and my life hasn’t been the same since. On this day, I was so thankful that I could literally whip up this pudding and put it right into the fridge to chill. 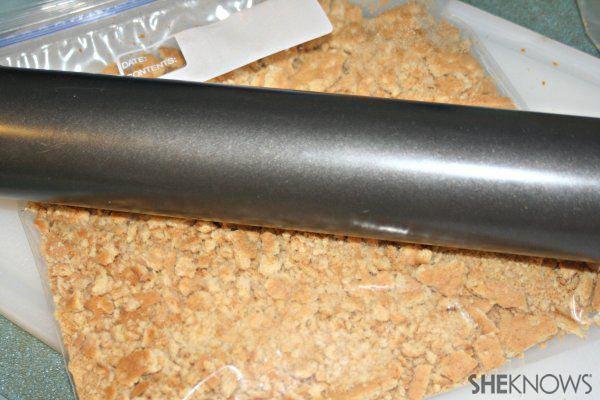 t I used my heavy rolling pin to crush up some graham crackers into fine crumbs. I was envisioning a quick and easy snack, similar to a banana cream pie, but not quite that formal.

t I try to always make my snacks as healthy as possible,even if it means sneaking in some extra fruits and vegetables whenever I can. For this snack, I used my banana slicer to prepare three whole bananas. Once I had them sliced, I began to layer my ingredients: graham cracker crumbs on the bottom, sliced bananas next, all covered in the sugar-free banana pudding. 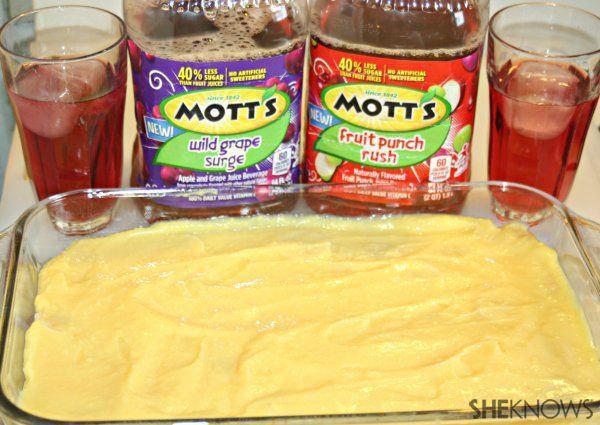 t From start to finish, I think my after-school snack preparation took no more than 20 minutes. By the time my oldest daughter arrived home from school, the snack was chilling in the fridge and we were able to get everything set up for her younger sisters’ arrival a little while later. My fun, new banana after-school snack got all thumbs up from the girls, and they devoured the Mott’s Wild Grape Surge and Fruit Punch Rush juice drinks! I was happy too, because even though my snack was delicious it was low in sugar and filled with fruit!

tWhile all of the content on SheKnows.com reflects the honest opinions of our Experts, Mott’s did sponsor this post.