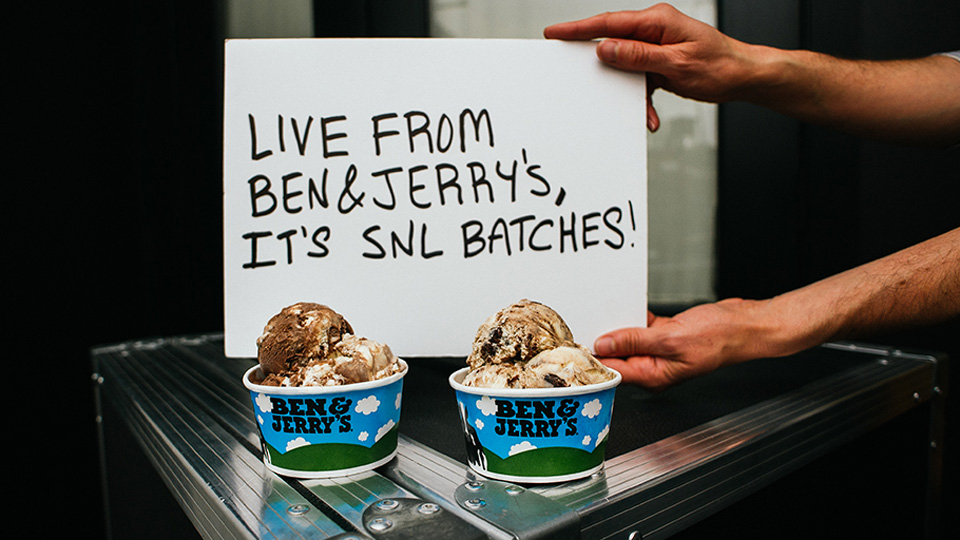 Due to Parnell and Samberg’s love for cupcakes (particularly a baker’s dozen from The Magnolia Bakery), Lazy Sunday features a vanilla cupcake base and pieces of chocolate and yellow cupcakes. Missing from the mix, of course, is the Chronic… les of Narnia or any of the foods one might have in that land of magic. Though one can only assume Lazy Sunday would make a great dessert if one were to experience the Chronic… les of Narnia.

It’s a good mix. Still, if anything, the ice cream’s major failing is that it’s missing both Mr. Pibb and Red Vines, two foods both rappers note are “crazy delicious.”

On the other hand, Gilly’s Catastrophic Crunch is a mixture of chocolate and sweet cream ice cream, caramel clusters, fudge-covered almonds and a marshmallow swirl. Ben & Jerry’s declares the mix to be as “frantic” and “mischievous” as Gilly herself. Still, it lacks the strong food ties of Lazy Sunday or Ben & Jerry’s 2011 creation Schweddy Balls. With that said, it sounds like a fine blend of flavors.

Both flavors are currently only available in Ben & Jerry’s stores and there are no plans to sell them by the pint. Of course, you can buy them to go and enjoy them during your favorite SNL episode. 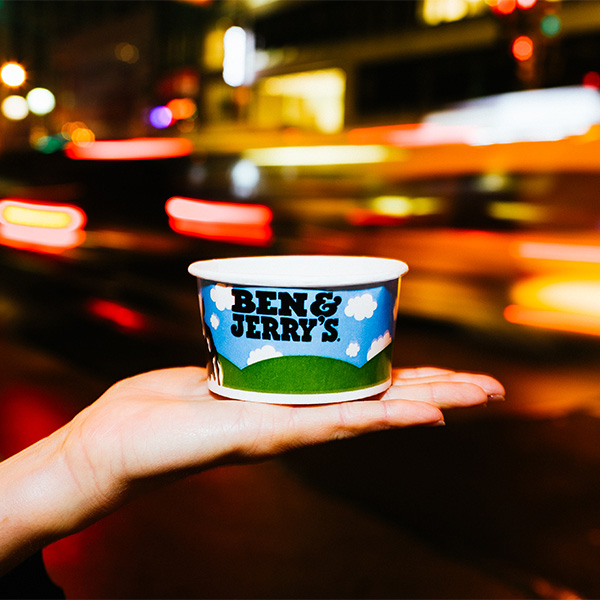 The future of SNL ice cream

Ben & Jerry’s isn’t stopping there. They plan to release two more SNL-themed flavors in the coming months. They have yet to tip their hand as to what those flavors might be, but with Saturday Night Live, there are so many possibilities: Canteen Boy’s campfire s’mores, Mango’s mango, or maybe something inspired by Patrick Swayze and Chris Farley’s Chippendales routine? (Too much?)

Let us know what SNL flavors you most want to see.