Though the debate rages on about stem cells and their use in humans, scientists have pushed ahead in the use of bovine stem cells. These cells were added to a nutrient solution and used to grow beef, which, humans being humans, was then ground up and made into hamburgers. The resulting burgers cost $325,000 dollars apiece and left diners underwhelmed. Still, we’re living in the society of tomorrow today, where cloned meat might just be the next big thing. 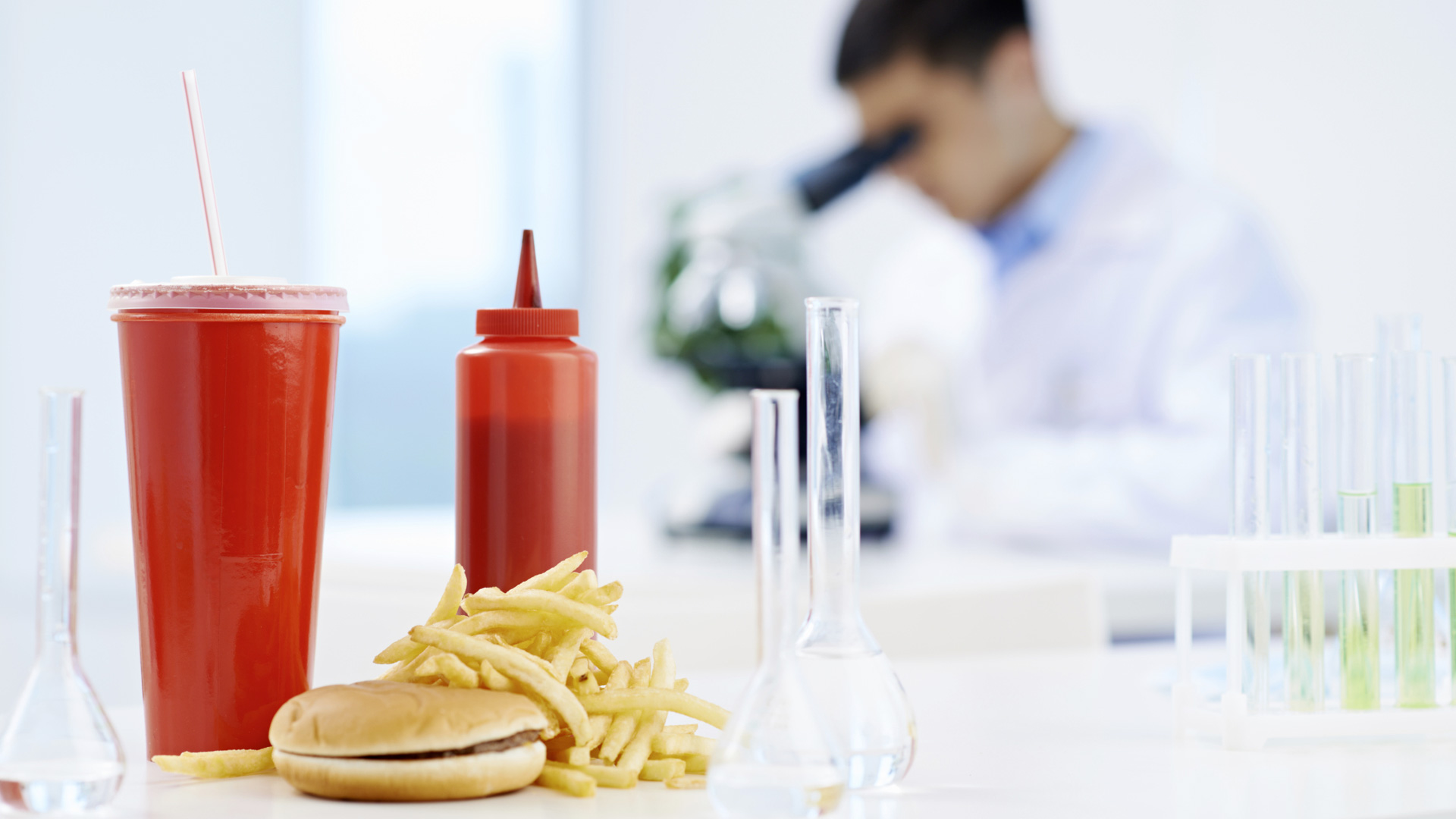 Science can rebuild your burger

It’s exceedingly difficult to put a bow on cloned meat. No matter how you describe it — cloned, vat grown, artificial — it just doesn’t sound like something you might want to eat. Even worse, as it stands now, it costs about $325,000 to clone a single hamburger patty, and it will likely leave you wishing you had just ordered off a dollar value menu. However, cattle production is a land-, food- and water-intensive process that may one day be unable to meet the demand for beef, and when that happens, beef by science may be the only alternative.

Pink slime burgers are back >>

The demand for meat

Several factors contribute to this increased demand. The first is that the world’s population continues to grow, and more population means more mouths to feed. Secondly, some formerly impoverished areas are starting to enjoy financial success to a greater degree. With more money comes a greater ability to buy better food, and this oftentimes means more meat.

Right now, meat is naturally produced on ranches, on farms, in livestock pens, etc. These techniques, though traditional, require land on which the animals graze, water and grain to feed the animals and areas for the animals’ waste products. As demand for meat grows, so too will the stress placed upon the food industry to meet that demand. That means more land for keeping animals, more land to grow grain and more places to store animal waste. There is only a finite amount of land on which to raise these animals and a finite amount of resources to care for them.

At some point, the food industry will not be able to keep up with the demand for food using traditional methods. Now, that doesn’t necessarily mean tomorrow or in 10 years, but a breaking point will be reached.

Want real beef? Sink your teeth into one of these juicy burgers >>

One answer to this problem is cloned meat. The process used to produce the $325,000 burger takes bovine stem cells and grows them to produce meat that should be identical to the shoulder meat (essentially a roast) found in cows. While the meat doesn’t necessarily pass the gourmet test yet, the process proves that with a little more research, large quantities of meat can be grown in a small area of land, using fewer resources and taking advantage of production techniques that are not harmful to animals.

Of course, the perfection and adoption of these techniques still faces some hurdles. First, the technology hasn’t been perfected to do the experiments on a large scale. We still need to understand the process and cost of producing meat this way. Second, massively cloned meat will need to be inspected and tested before being served to the audience, and frankly, someone should study the long-term health effects of artificial meat and the chemicals that make it. Last, and perhaps most important, there will likely be a stigma against it for some time to come, even among developing nations. American diners are not ready for cloned food, no matter how it’s packaged, and many non-American markets will feel the same about the fake cuisine.

Still, it’s hard not to see this as a step in the right direction for meat lovers who also happen to be environmentalists and animal rights activists. It will soon be possible to get non-animal meat that had minimal impact on the environment during its creation and that will, hopefully, one day taste good too.

The skinny on artificial sweeteners
Could the foods your child eats cause bad behaviors?
Drop the artificial colors, mom tells M&M’s maker