One of the best things about spring is the return of all of your favorite produce to the farmers market. You’ll likely run into a few fruits and veggies you don’t recognize, but fear not. We’re here to tell you exactly what to do with those mystery foods. 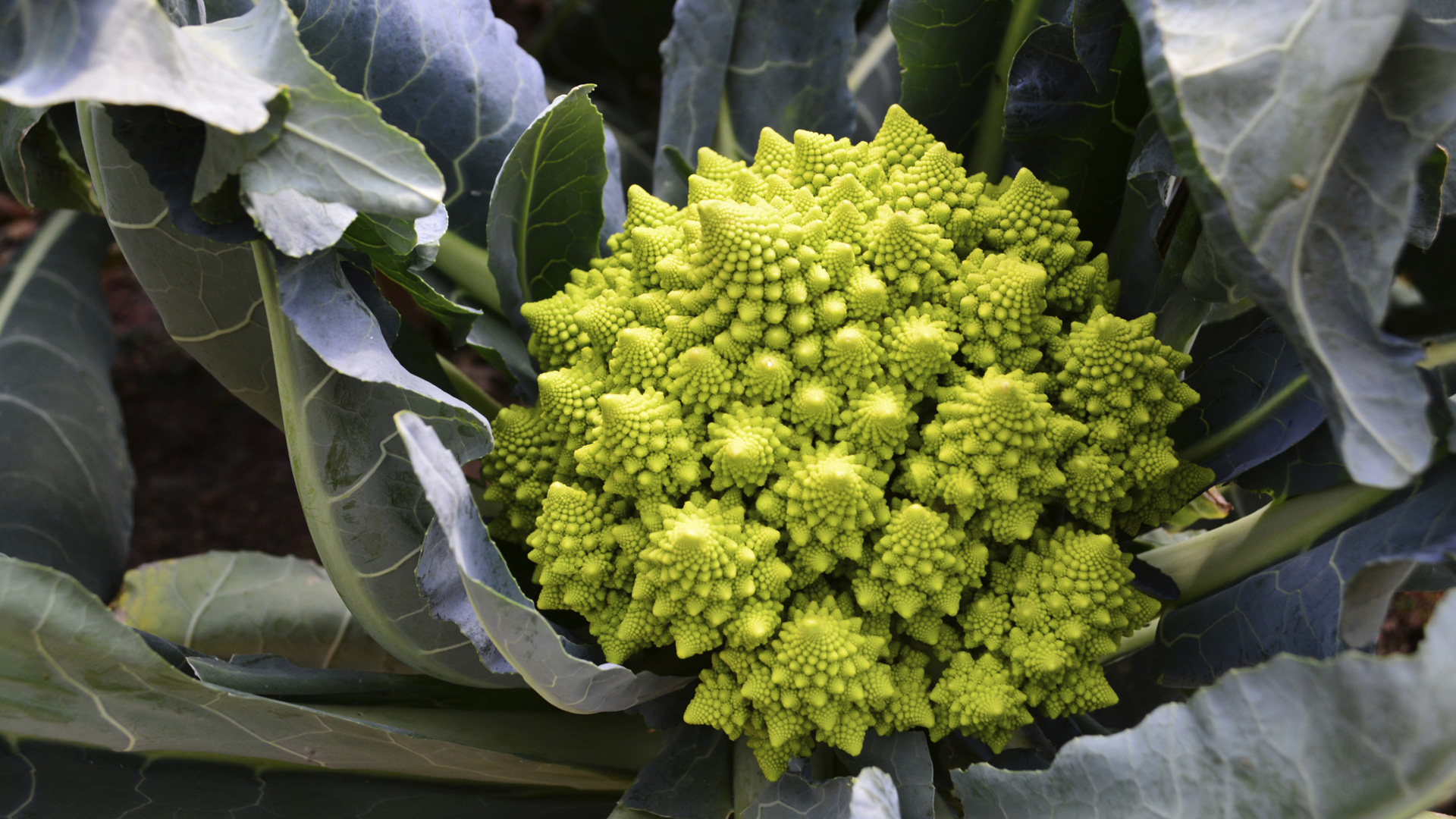 Yes, it looks like alien broccoli with its pointy florets and pale green hue, but it’s a surprisingly mild and delicious veggie. The good news is that you can cook Romanesco broccoli just like you would regular broccoli. Simply wash it, break apart the florets and either steam it or boil it. To serve it as a side dish, all it needs is a bit of olive oil and maybe some lemon juice, or try subbing it for the broccoli in this sausage pasta recipe. 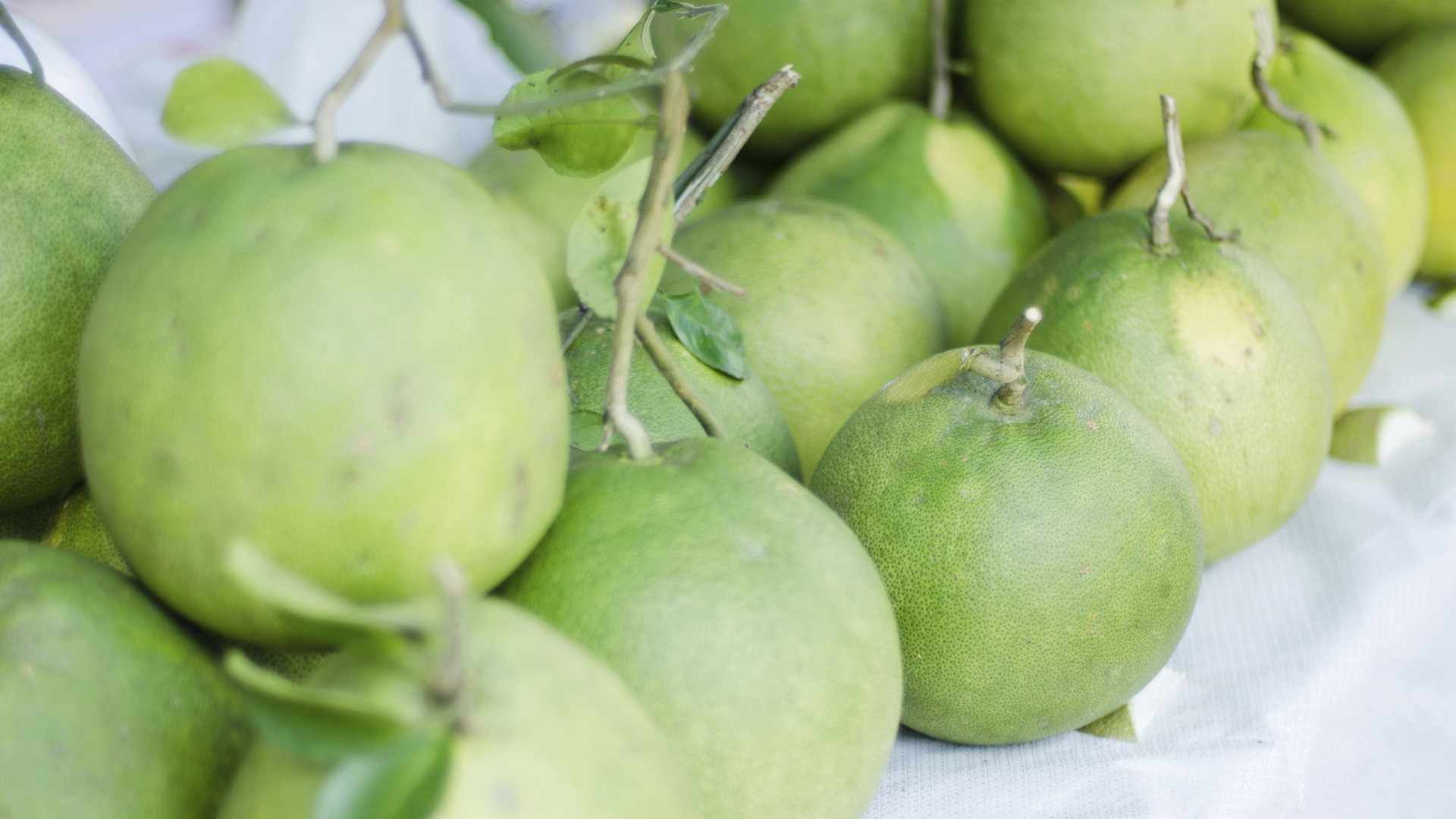 Don’t be intimidated by this large, almost basketball-sized citrus fruit. It’s actually one of the milder members of the citrus family. And the preparation the same as you might expect for any of its cousins. The easiest way to eat a pomelo is to just peel it and dig in. Be prepared for a lot more pith than an orange or a grapefruit has, though. Want to use it in a recipe? Try our recipe for pomelo with couscous, or substitute pomelo in a recipe that calls for oranges or grapefruits. 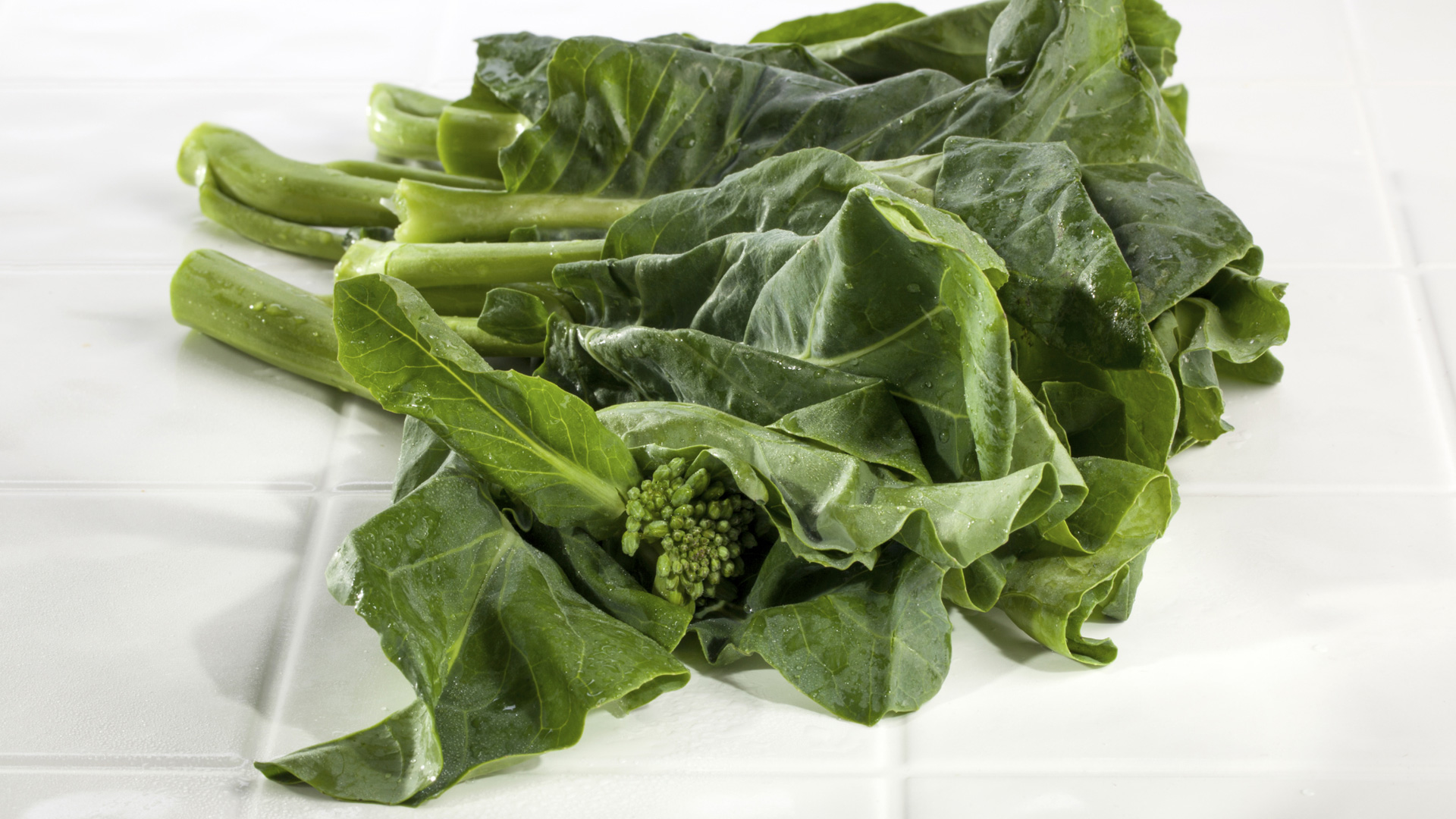 While you might not recognize this at the farmers market, you’ve likely eaten it in several of your favorite Chinese dishes. It’s a tasty green that makes a great addition to a stir fry or can be served on its own. The quickest way to prepare Chinese broccoli is to simply blanch it in boiling water. Be careful not to overcook it; you want the stalks to still be a bit crunchy, not mushy. Expand your palate further by trying our recipe for Chinese broccoli in spicy oyster sauce. 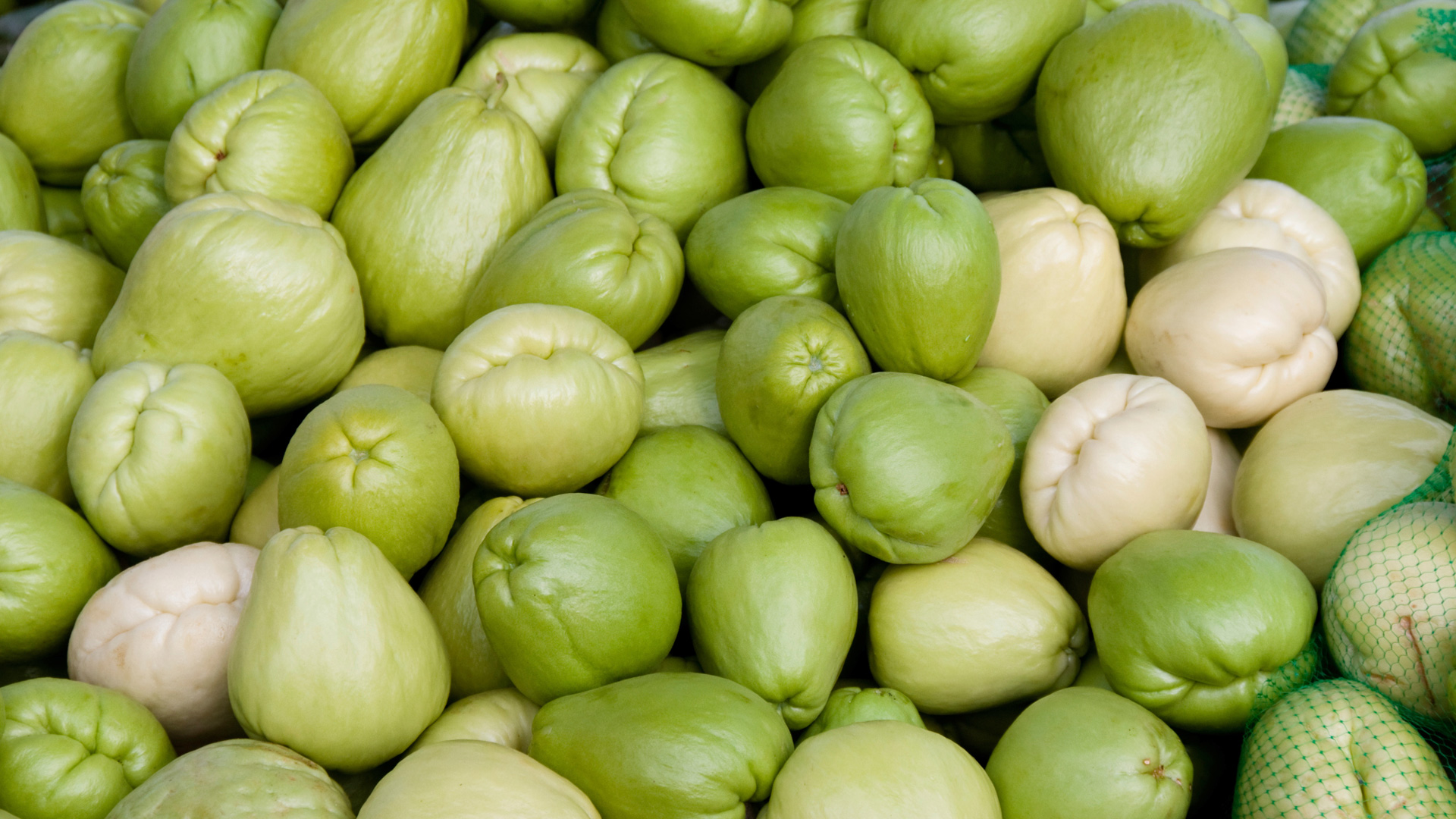 This little veggie might look like a pear, but it is actually a member of the squash family from Mexico. Chayote squash is best when served cooked and can be prepared similar to summer squash or zucchini. You can also use it raw, but it’s more common to find it sauteed or roasted.

Try our recipe for chayote squash with fresh mint >> 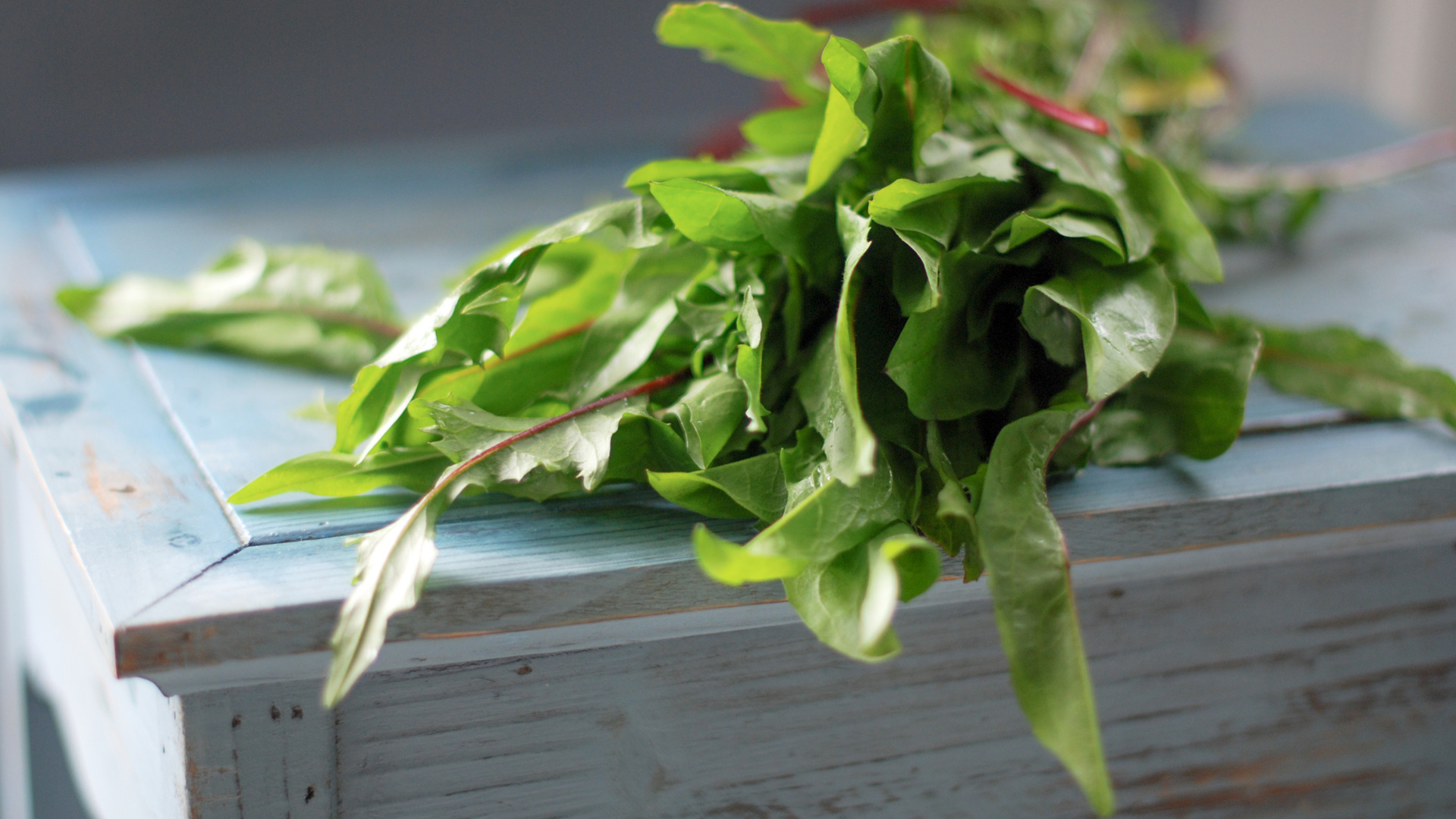 These are exactly what they sound like. You could technically go pick them from your yard, if you wanted to. So while dandelion greens aren’t exotic in terms of where they grow, they might not be something you’ve considered adding to your plate. Dandelion greens are definitely bitter greens. They make great salads or can be easily sauteed with garlic and olive oil, which can help mellow their flavor. Once you’ve mastered kale, this is the next green to try. 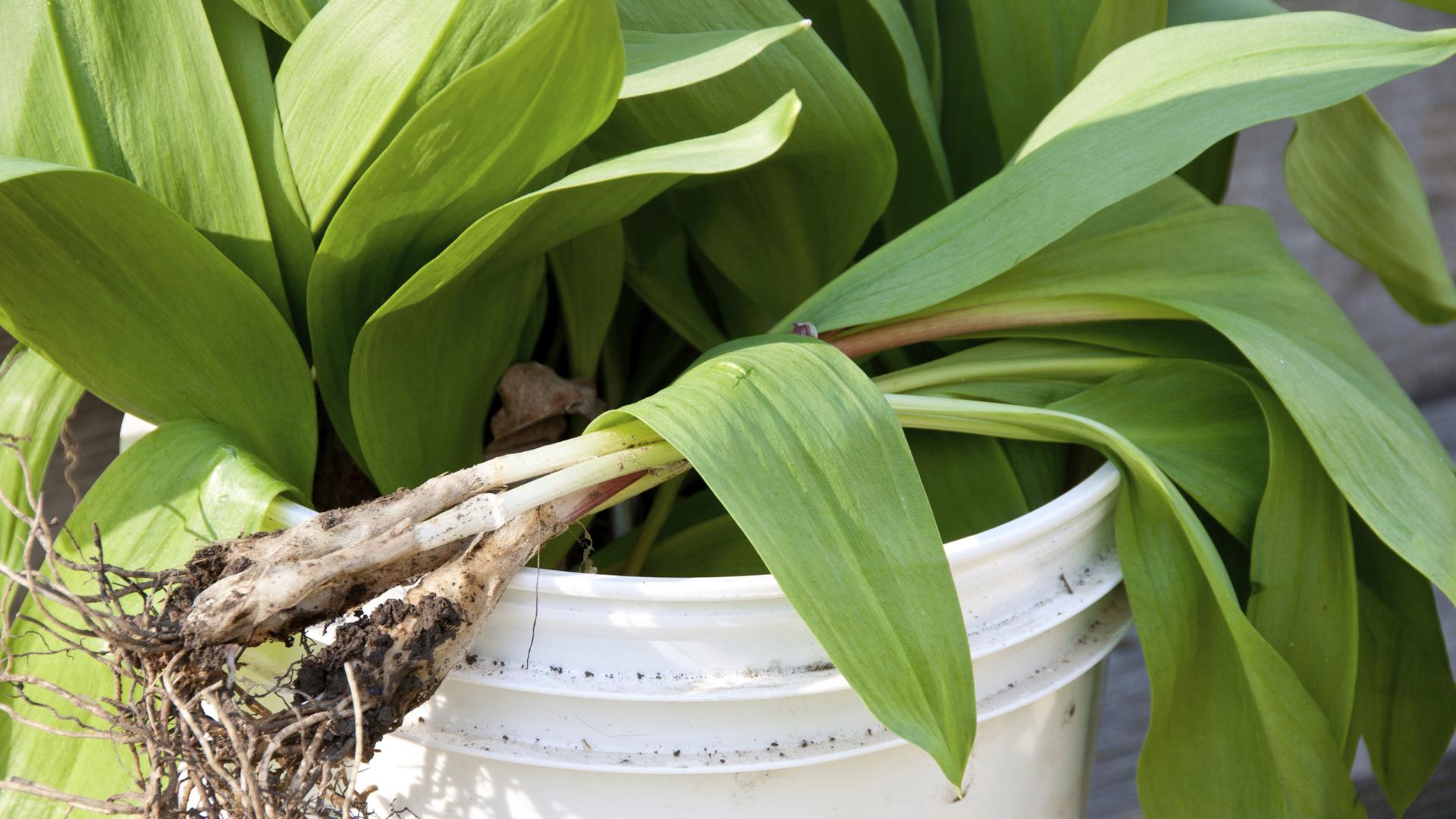 Ramps are one of those ingredients that you’ll hear your foodie friends go wild about. They have a very short growing season, so when they are available at the farmers market, they go quickly. In the same family as scallions and onions, ramps can be used like most wild onions, but they are one of the more pungent members of the family. Try sauteing them in butter or adding them to an omelet for a simple preparation. We recommend using them for our ramp and bacon frittata. 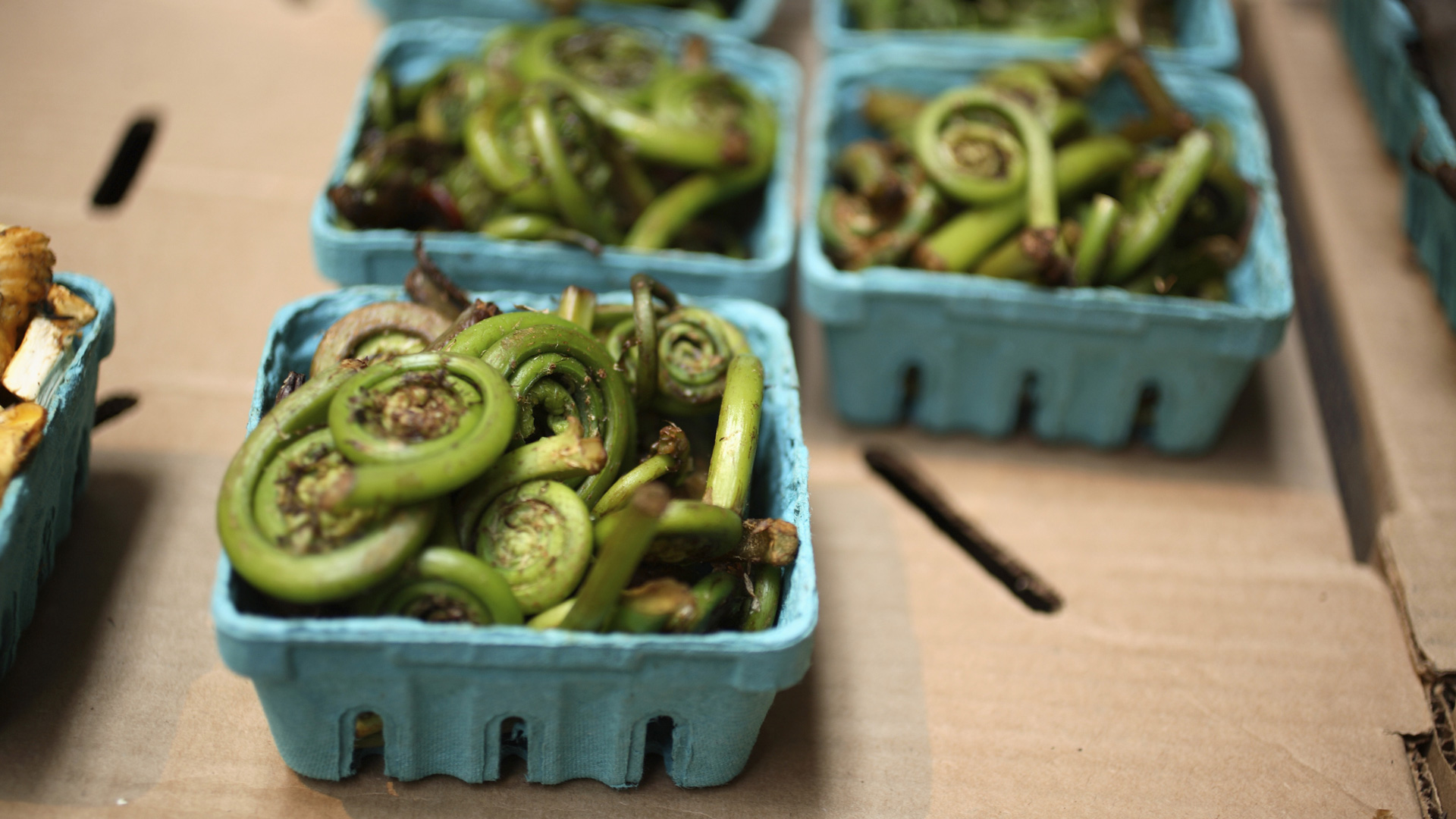 These tasty veggies are actually the unfurled heads of the ostrich fern. They are most common in the Northeast and Midwest, and like ramps, fiddlehead ferns have a relatively short season. If you like both spinach and asparagus, fiddlehead ferns should be added to your next farmers market shopping list. Plus, they are easy to prepare. They can be steamed, added to soups or tossed in with a stir fry. 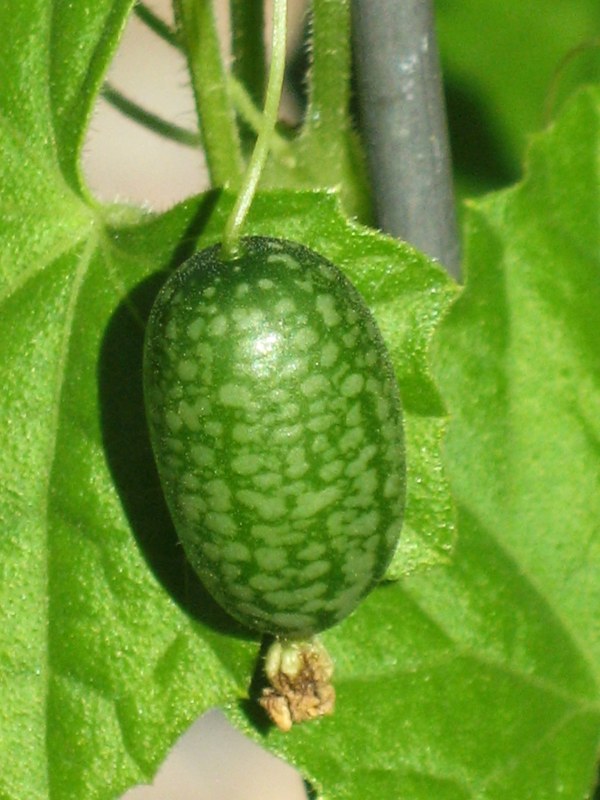 This might be the most adorable pick on our list. These little melons look like baby watermelons, but when you bite into them, they taste like a combination of cucumber and lime. And the best part is that cucamelons can be eaten whole — no preparation required. So just wash them, pop them in your mouth and enjoy.

Tell us: What’s the most unusual fruit or vegetable you’ve ever picked up at the farmers market? Tell us how you prepared it in the comments.