In many ways, thinking about what really goes into your dinner can be kind of gross. If you eat meat, your dinner was once alive. Your food might have been dropped, handled or squashed, or had creepy crawlies crawling all over it — and that’s if you bought it at the store. If you’re dining out, there’s a chance your food was cooked by a chef who has the flu, may contain that missing bloody bandage or that the 5-second rule got applied to your entrée.

If that isn’t enough, the ingredients in some of the foods we eat can have their own journeys of grossness. Things we enjoy every day might have had a fairly disgusting journey as they were being made. Don’t believe us? You’ve certainly enjoyed a few of the ingredients below and probably had no idea what you were really eating. 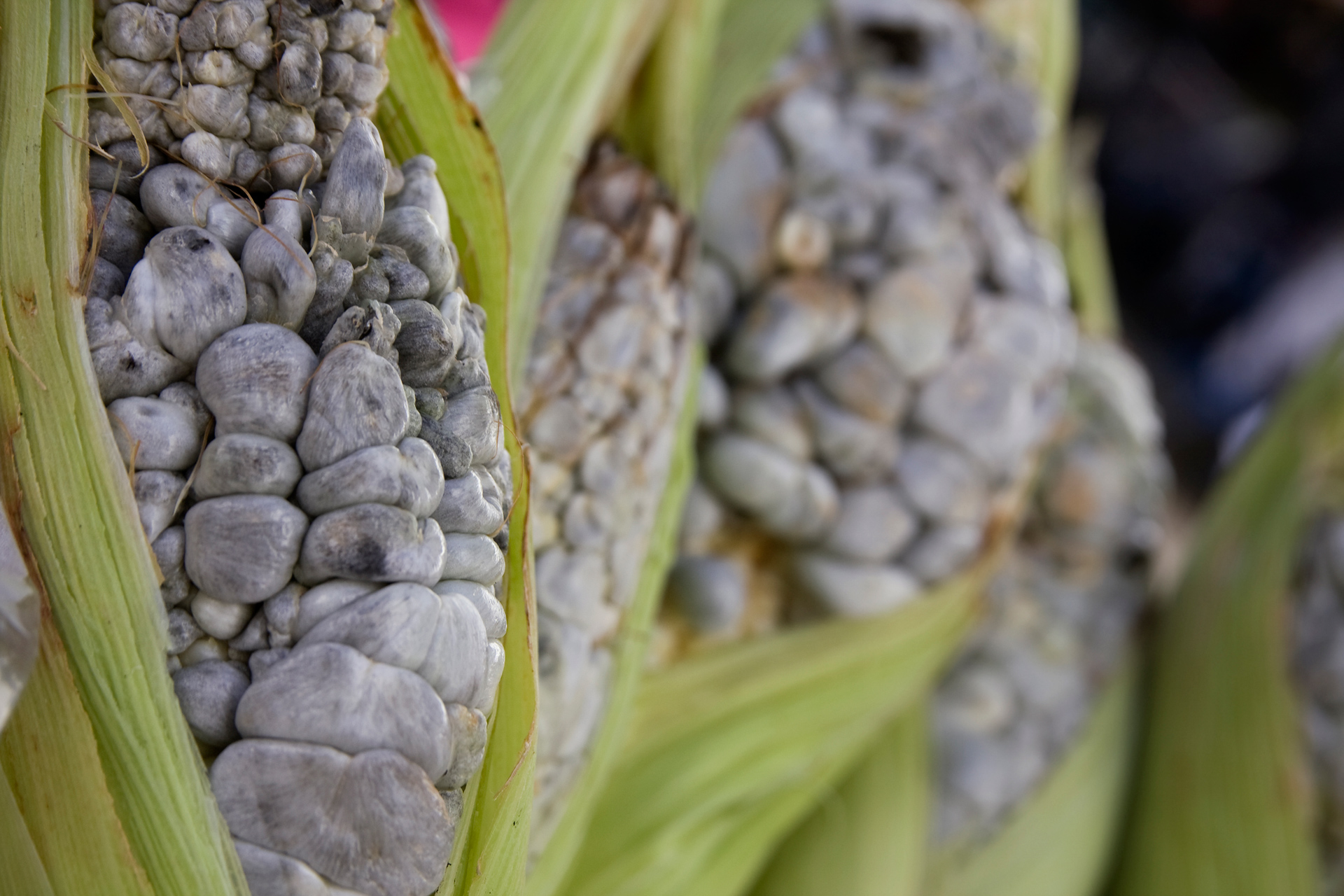 We’ll start with an ingredient you may have never had if you’re not a fan of authentic Mexican food. Huitlacoche (which also goes by the delightful name of “corn smut” and the more generic “mushrooms”) are mold buildups that occur naturally on certain types of corn. They have a firm, woody texture, an intense mushroom flavor and are really good. Still, if you don’t fancy eating mold, ask what the mushrooms are the next time you order a Mexican dish that happens to contain them. 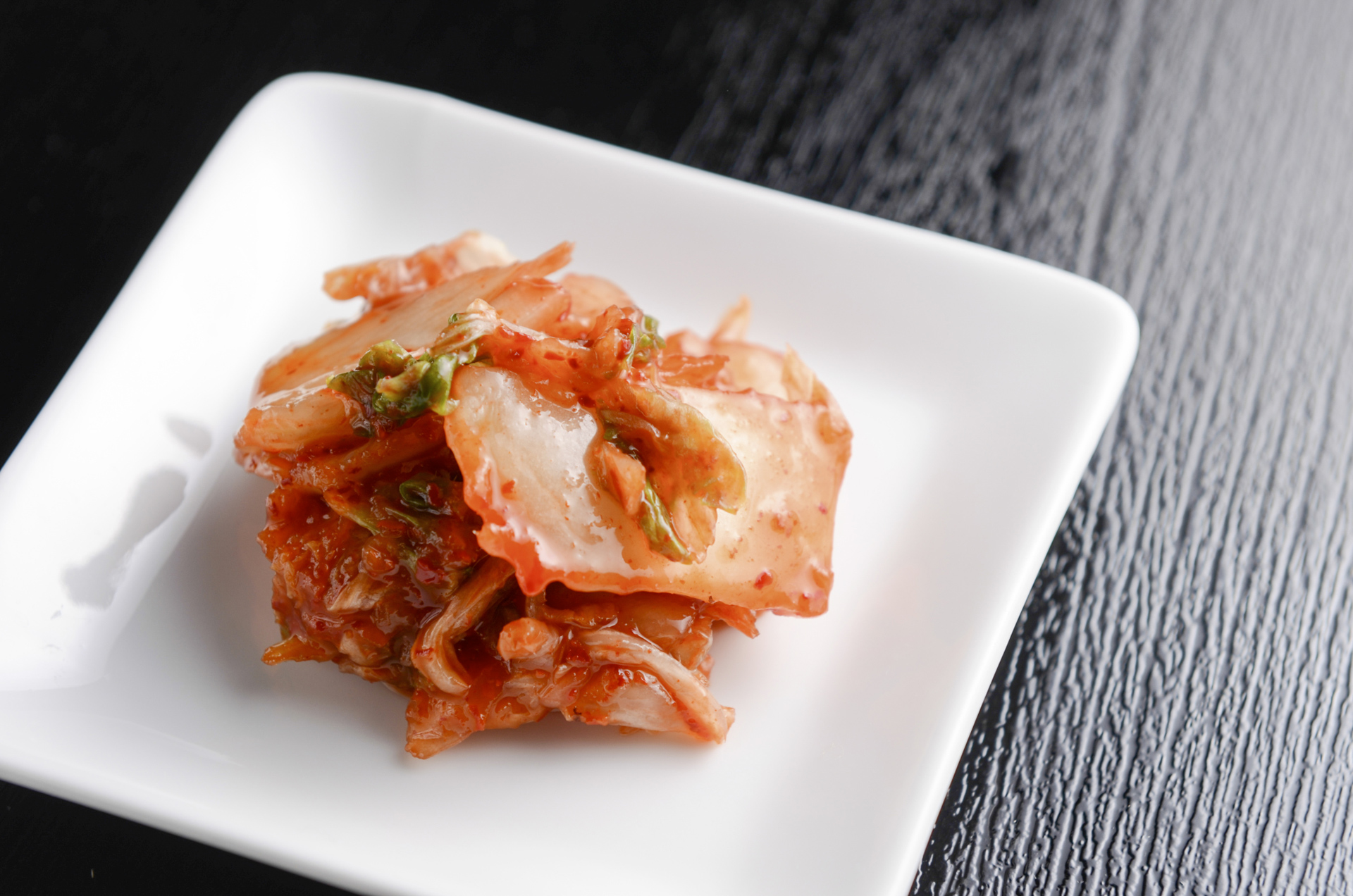 The famous Korean side dish certainly doesn’t feel like it’s all that healthy. To make kimchi, an assembly line of workers smear pepper sauce over the leaves of cut Napa cabbage and other vegetables. The cabbage is then put in a jar and buried underground to sit and ferment for a month. All in all, it’s not too bad, except for the fact that, for all intents and purposes, true, authentic kimchi is exposed to the elements as it’s fermenting away. 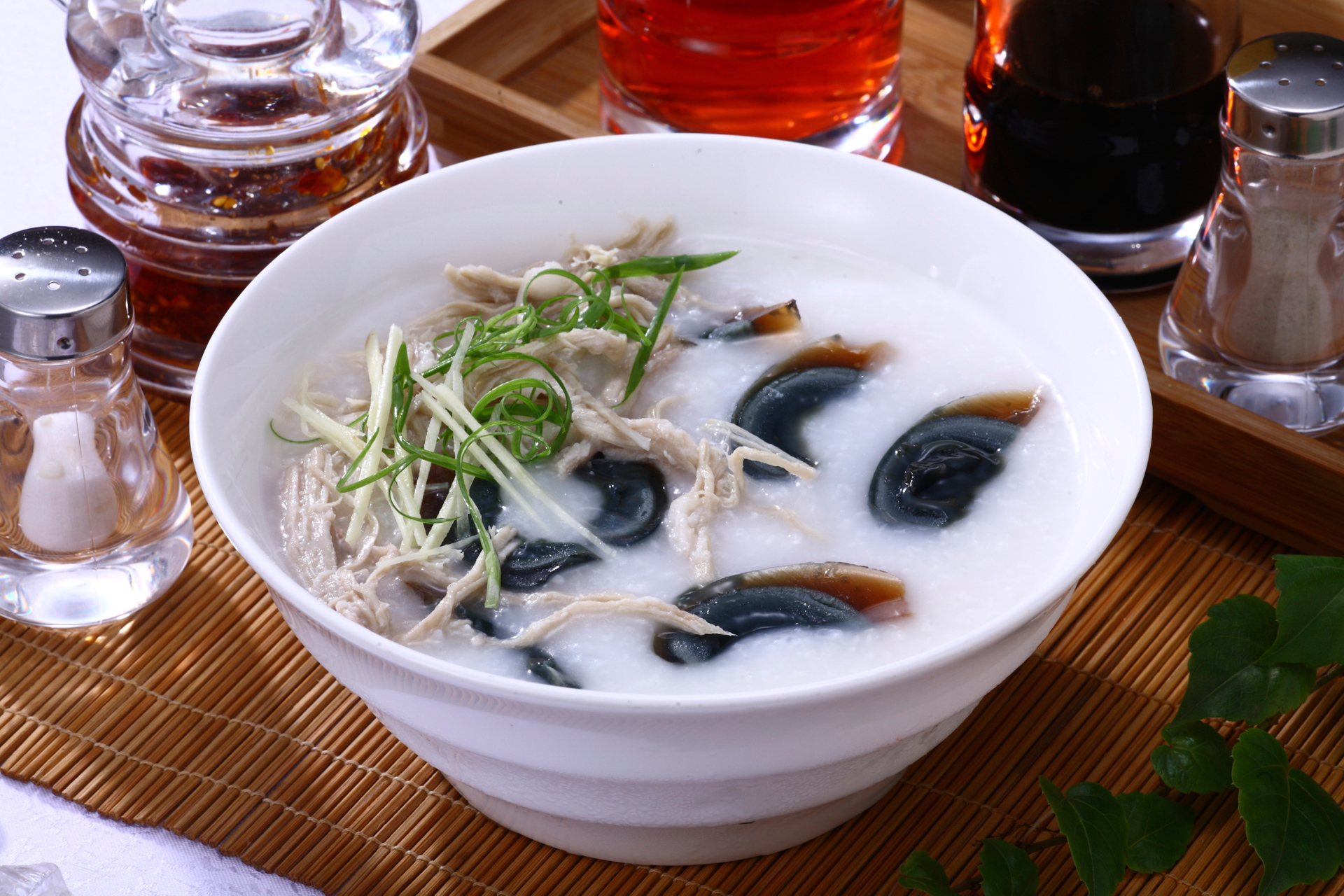 Also known as century eggs, thousand-year eggs and, in Thai and Lao, “horse urine eggs,” preserved eggs have the ammonia smell of urine, black yolks and green “whites.” They’re basically eggs that have been cured in a mixture that excites the alkaline compounds in the egg and transforms them into something that looks like an alien baby. Yet somehow they are a Chinese delicacy and often served on top of rice porridge. 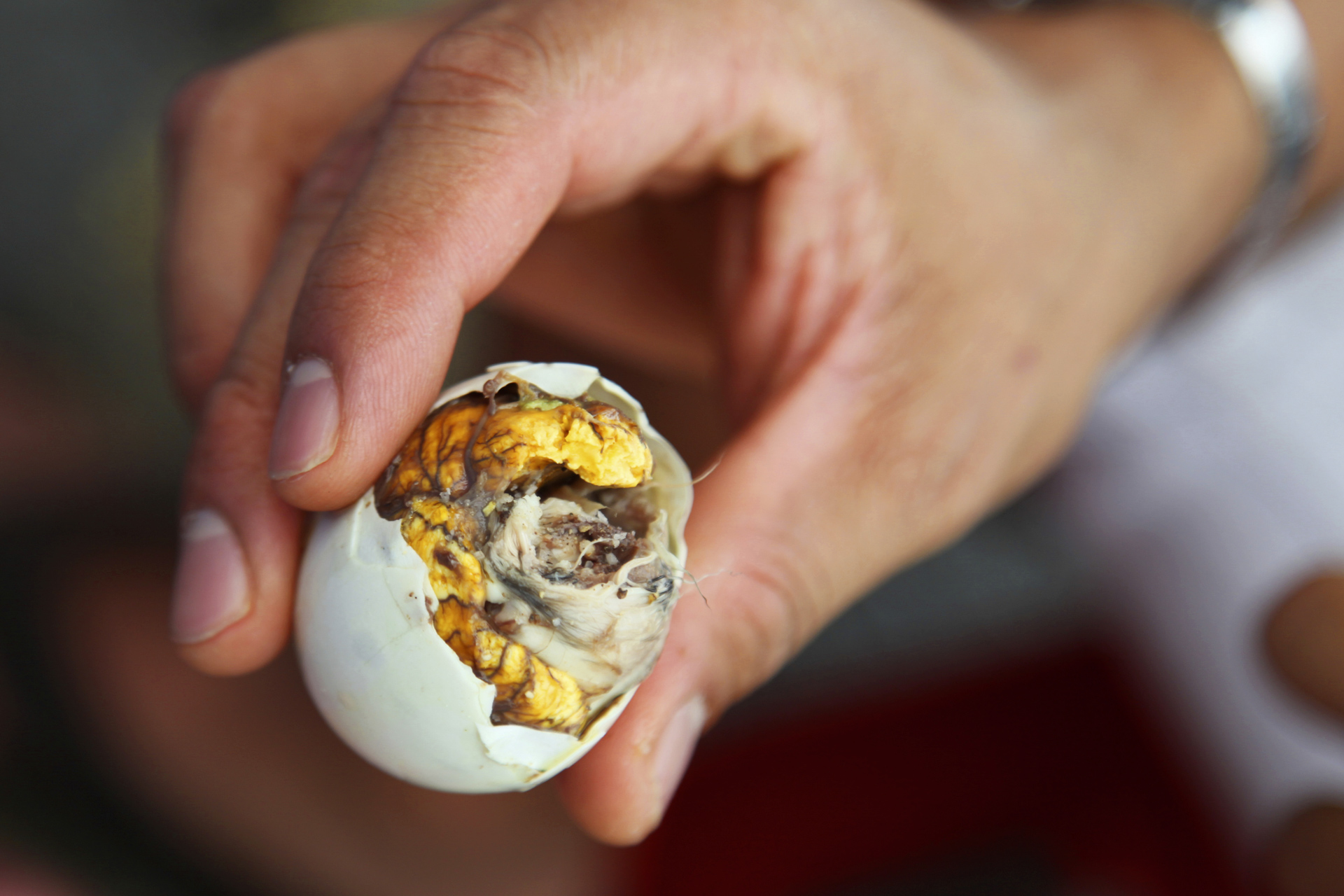 Continuing with the egg theme, we have balut, which are fermented duck embryos that are cooked before they’re hatched. Essentially you have something that looks like a hard-boiled egg, but when you crack the shell, inside is a baby duck. They are made by first fertilizing the egg and then boiling it, and they are popular as street food and in soups. 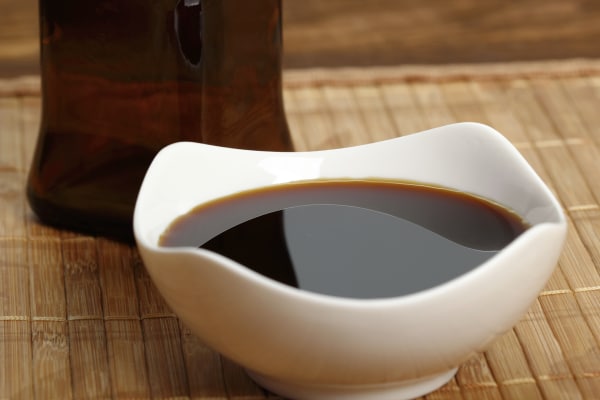 Soy sauce made in the traditional method comes from a fermented paste made from boiling soybeans and adding roasted grain, very salty brine and one or two types of mold. The paste is allowed to ferment so the mold (a flavoring agent) can bring out the best from the paste before the liquid is pressed off. Historically soy sauce was also left outside, but today it’s kept indoors. 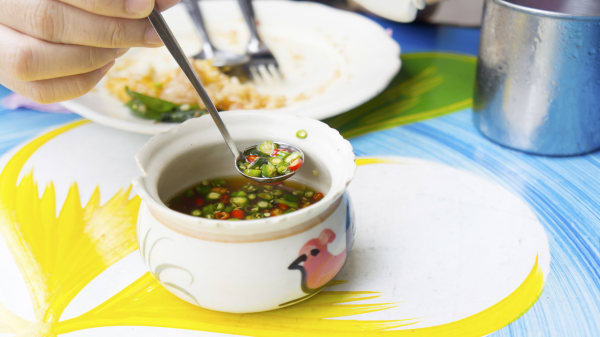 In terms of pure smell, fish sauce beats out balut and preserved eggs for sheer awfulness. This sauce is made by taking fish parts, adding salt and a touch of water and leaving them out to ferment for a few days up to a few weeks. Some will say that using different fish changes the taste of the fish sauce, but really, with the way it smells, it’s difficult to say if anchovy, cuttlefish or some other type of fish sauce tastes different. 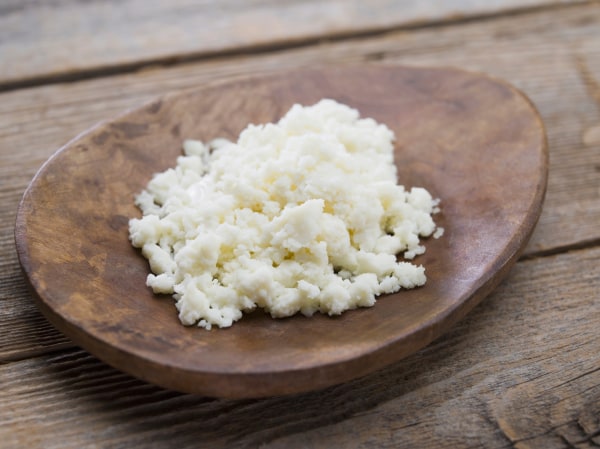 Queso fresco is relatively clean when it comes to the items on this list. As long as you buy it from a reputable (read: artisan) source, you’re fine. If you don’t know the source, be prepared for the fact that this cheese is often mass produced in people’s bathtubs. Strangely enough, most bathtubs aren’t terribly well regulated by the FDA. If that isn’t enough, cheese by itself is kind of gross, since it’s basically the by-product of moldy milk. 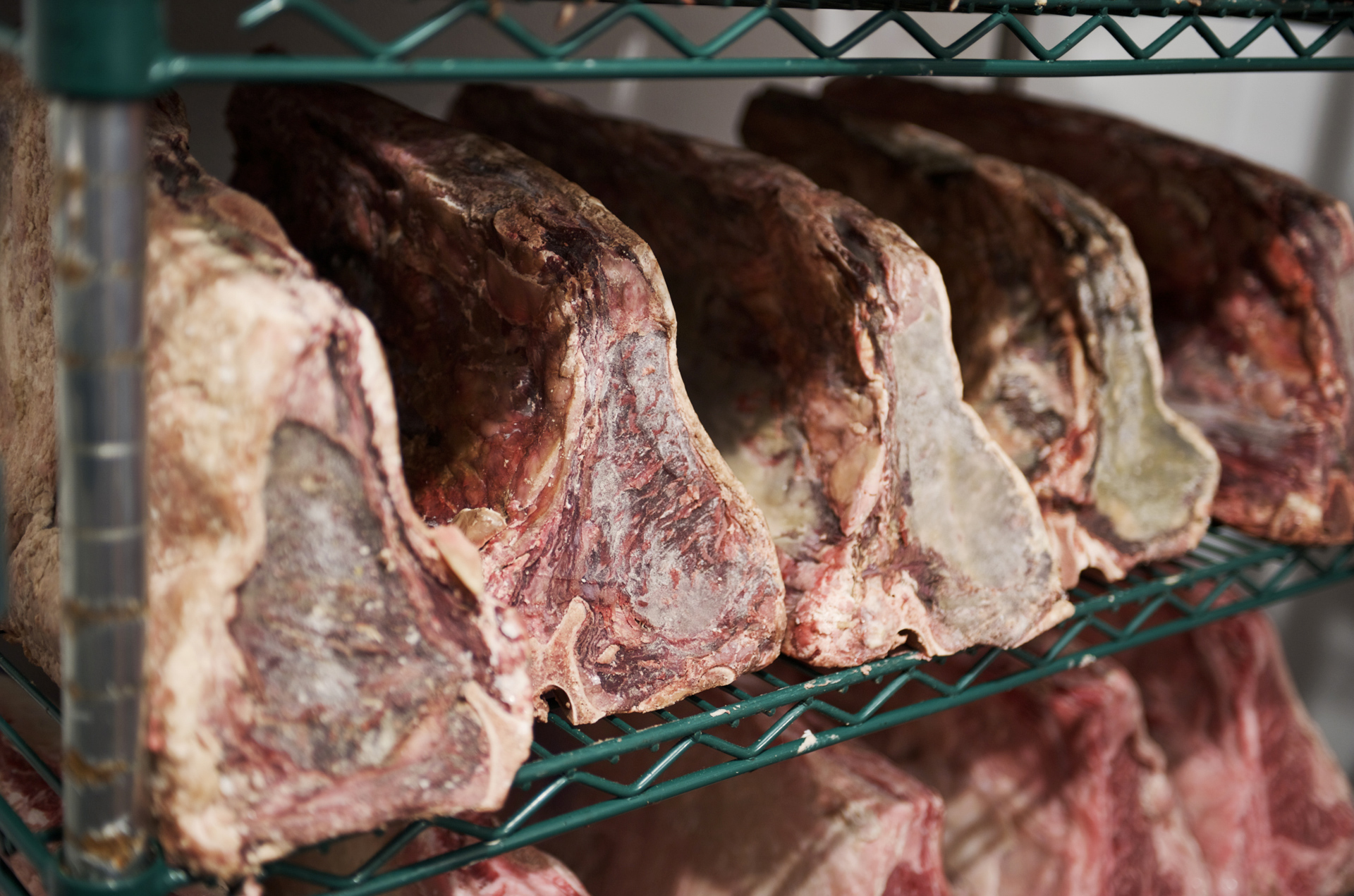 At this point you’re probably thinking that if you stay away from cuisines outside of North America, you’ll be safe. Think again. Ever been to a restaurant and ordered an aged steak? Aging is the process of putting the already dead carcass of the cow up on a hook and letting it dry out (and rot) for 30, 60 or even 90 days. After the aging is over, butchers take a chainsaw and cut off the mold sacs that have formed on the meat, revealing the good stuff underneath. 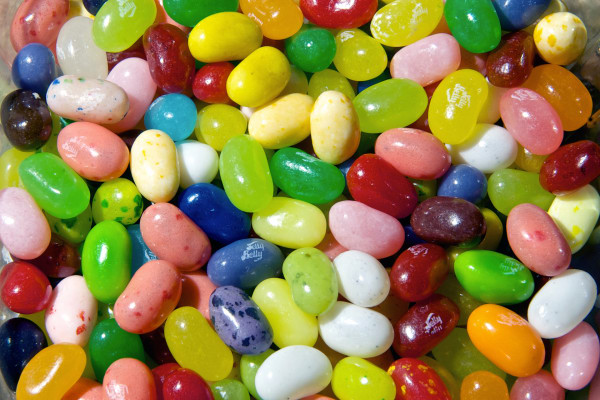 Maybe you thought it would be safe to eat candy, but think again. Vegans have known for a long time that certain jelly beans (notably Jelly Bellies) are not vegan because the “wax” that makes them shiny is an animal by-product. However, what many people might not realize is that the wax or glaze around the jelly beans’ shells are really insect secretions from female lac bugs. These secretions are reconstituted with alcohol and then brushed onto the jelly beans to make them nice and shiny. 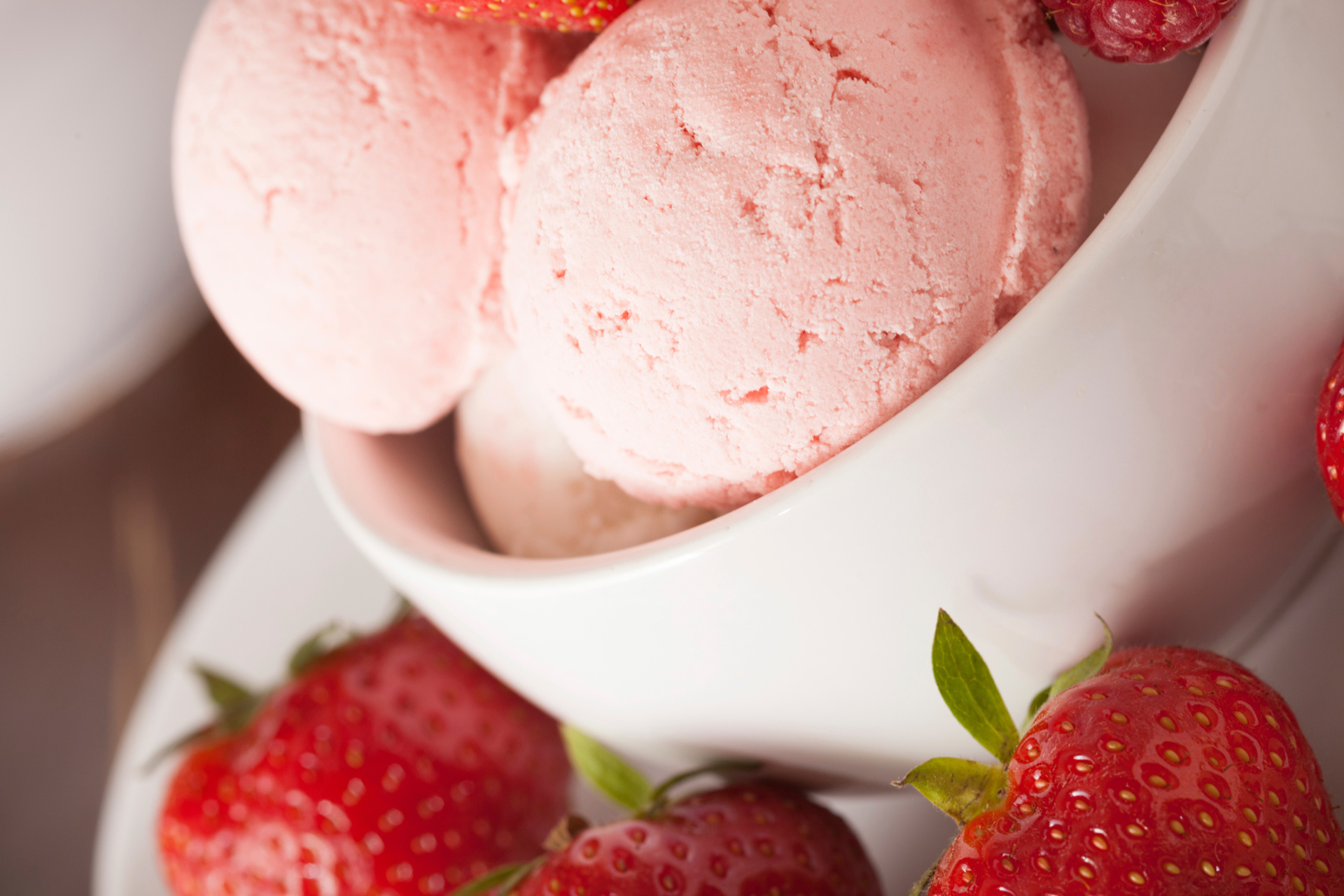 And with that, happy eating. Just remember, you never know what you’re going to get.

Still got an appetite for weird food facts?