It seems like every month there’s a new food trend in the works. We’ve got the primer you need to impress your friends with your knowledge of food trends and keep 2014’s hottest foods on the flat top. 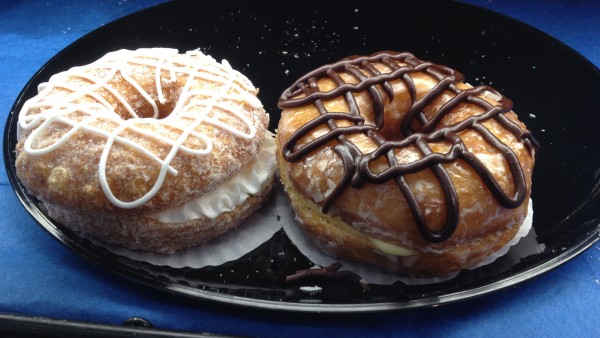 The 2000s are definitely the age of the foodie. But what foods were trendy when your mom was a kid? Or your grandma? Bon Appétit took a look at food trends through the ages, and you won’t believe its findings. 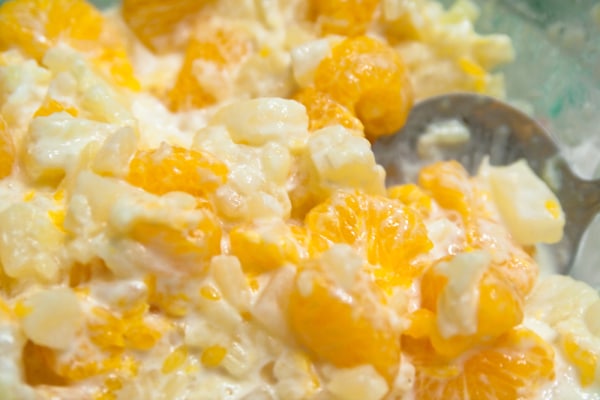 It seems Prohibition put a bit of a damper on the popular amuse-bouche of oysters with Champagne. Instead, creative hosts decided that if life gave them lemons, they’d make a fruit cocktail garnished with marshmallows or confectioners’ sugar. It’s probably best not to serve an aphrodisiac with an inhibition kicker before dinner anyway. 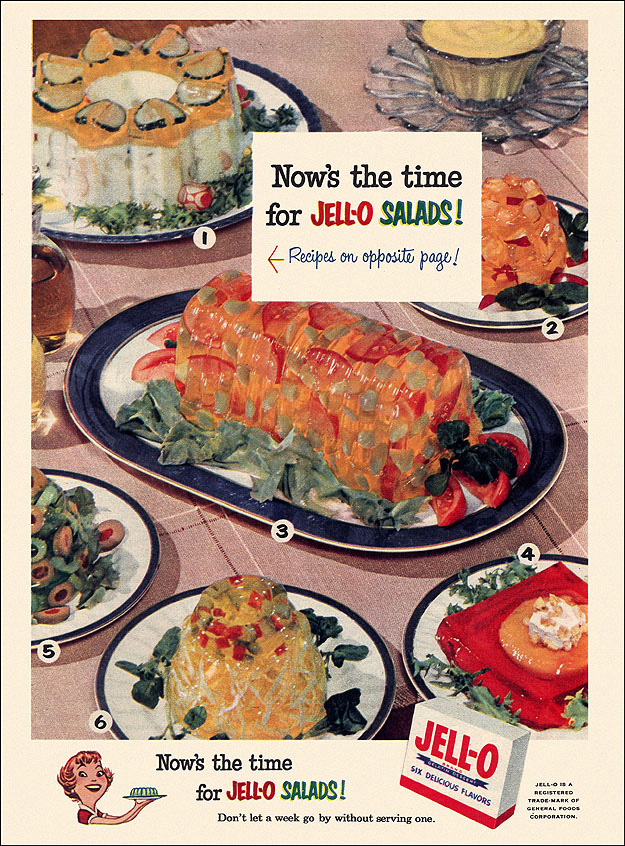 The obvious solution to getting bored with fruit cocktails was clearly to mold Jell-O into fancy-schmancy shapes and dropping fruit, veggies, nuts and more into it. In fairness, entertainment was probably at a premium during the Great Depression, so a dessert that jiggled at least had some additional entertainment value. 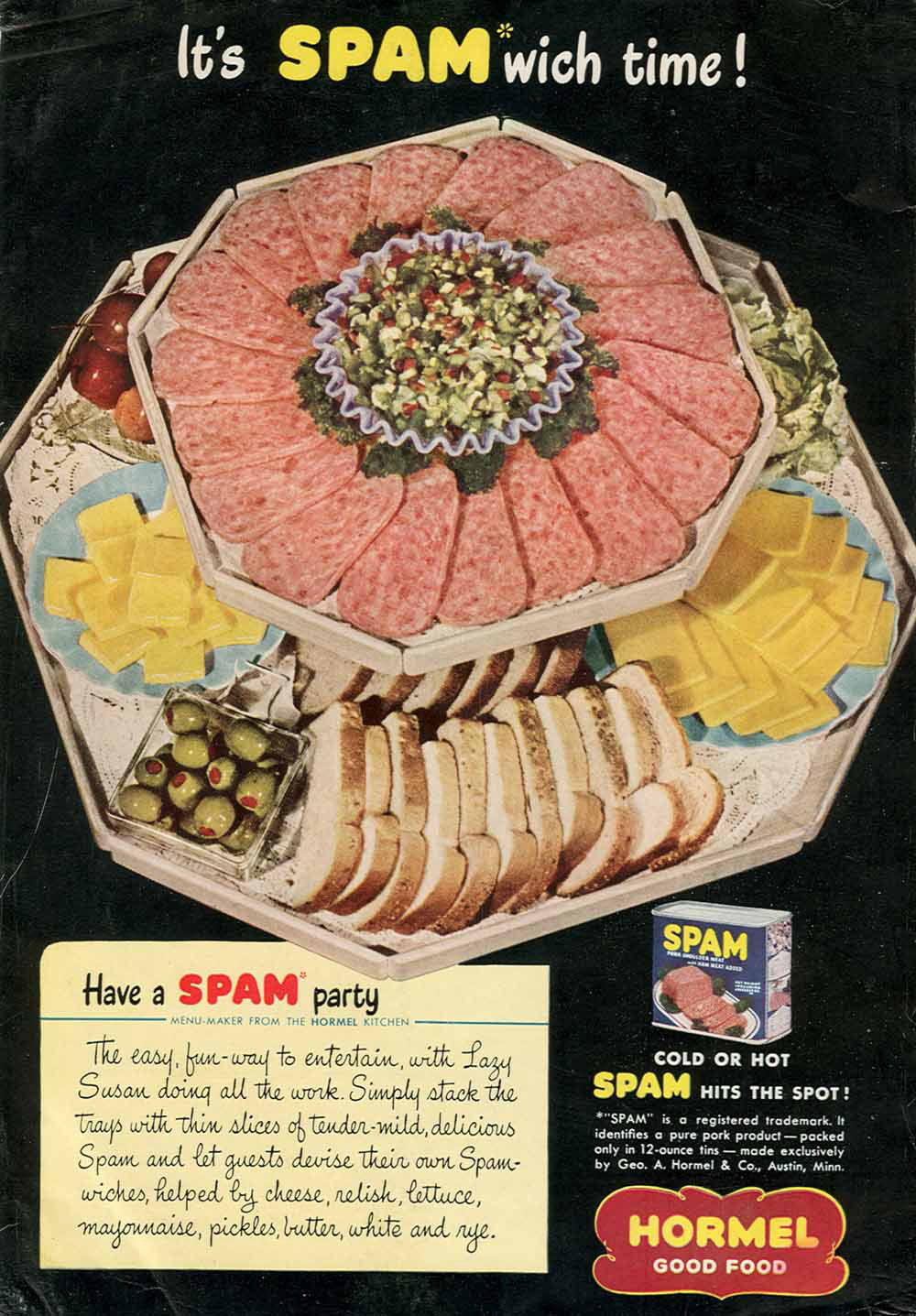 Quick! What happened on Dec. 7, 1941? The attack at Pearl Harbor marked the beginning of the U.S.’s involvement in World War II. What does this have to do with food trends? Everything. Spam was created as a convenient way to feed soldiers, but it also turned out to be pretty darn popular stateside.

The Nifty ’50s: Casseroles are king 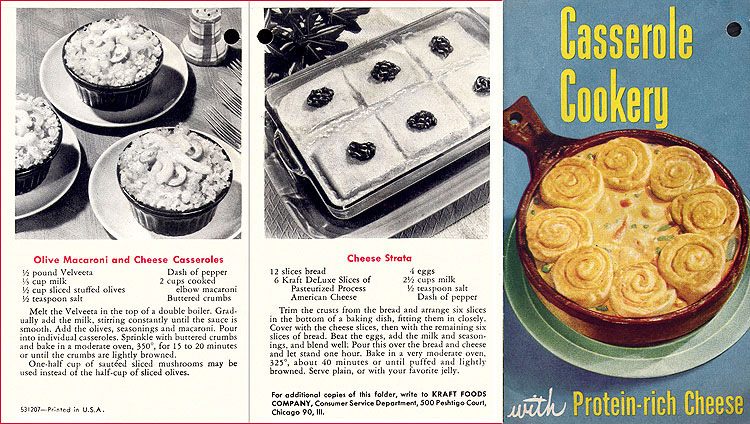 After WWII ended, the casserole became the go-to easy-to-prepare dish for the working gal and a fun way to experiment with new flavors for the ladies who chose to go back home. 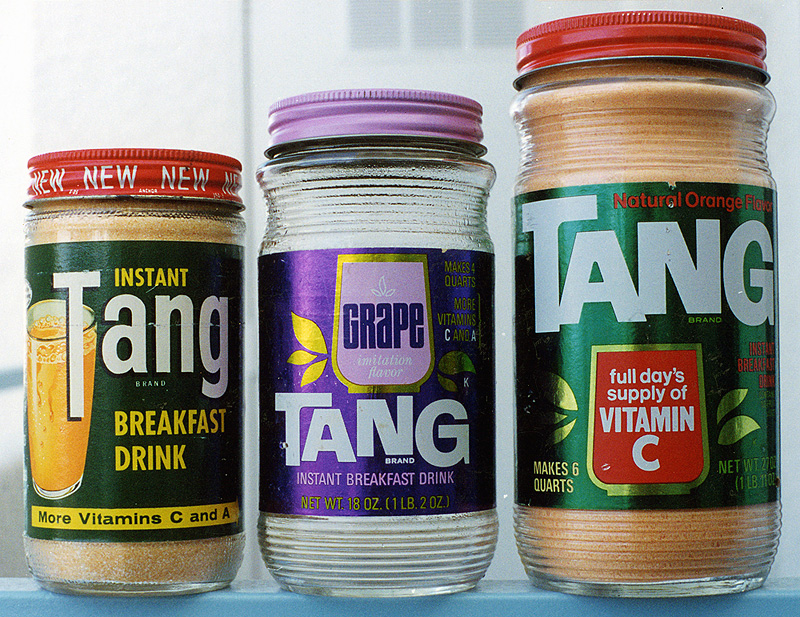 Potato flakes, instant coffee and (rejoice!) Tang became all the rage during a decade when astronauts were the ultimate heroes. 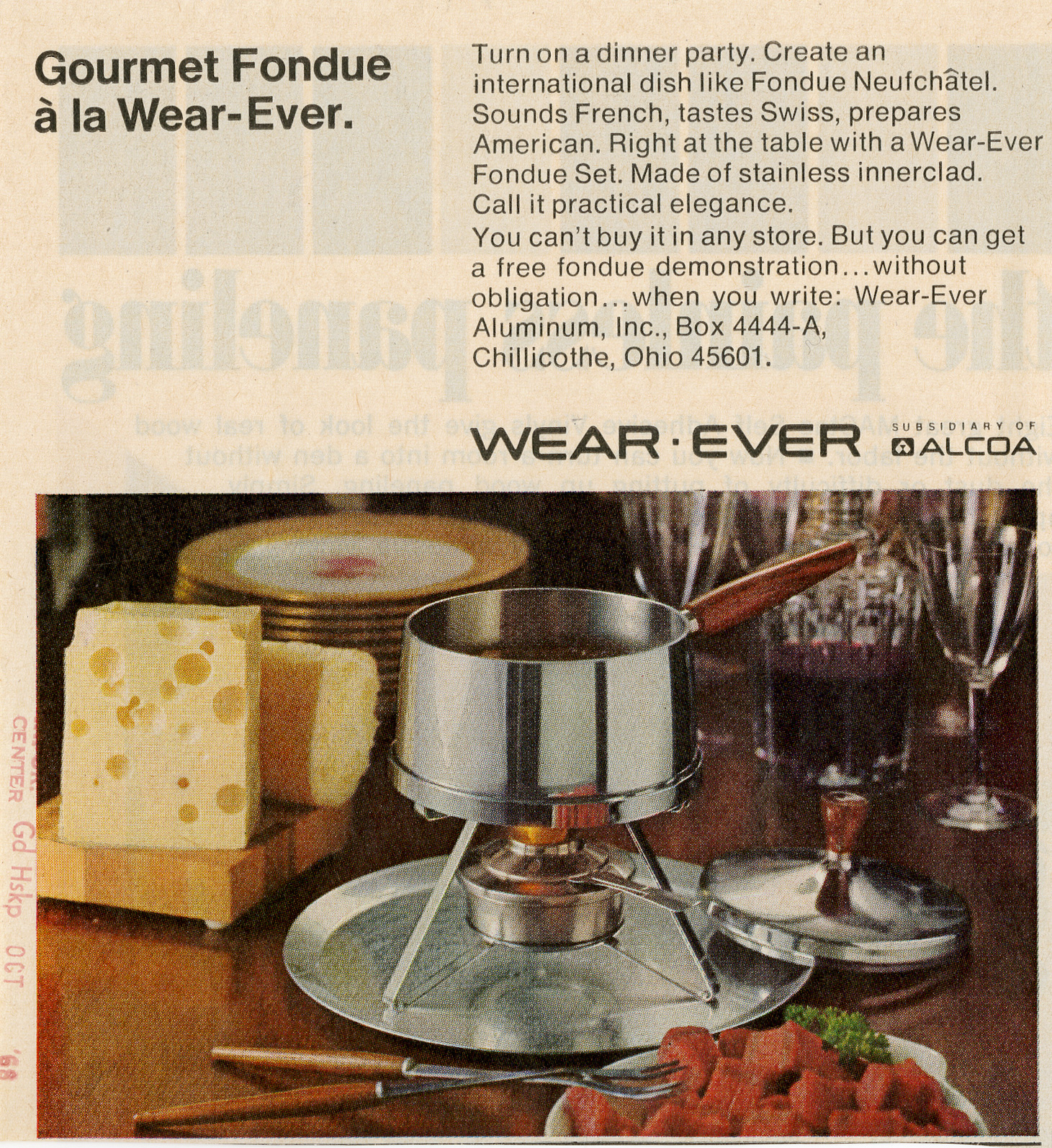 Fondue has seen a slight resurgence in recent years, but it’s hard to separate it from the images of shag carpet and lava lamps. 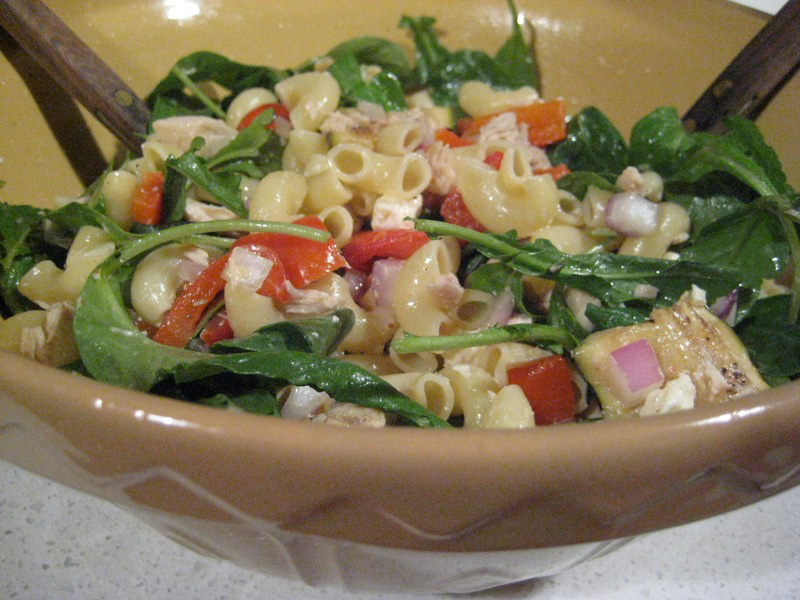 Pasta salads are a quick and easy side when a shoulder-pads-wearing working girl needs to bring one to the church picnic, especially with all the new dressing options.

The Networking ’90s: Fat-free and fab 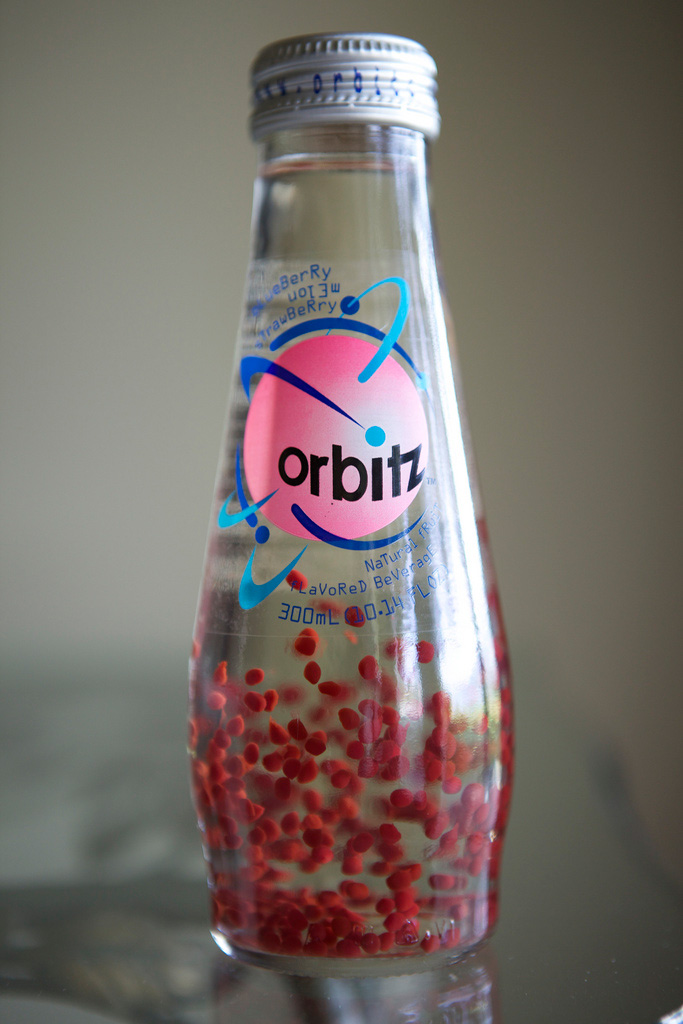 During the time when computer games replaced playing outside, it’s no surprise the food focus was on things one could easily enjoy while helping Link rescue his Princess Zelda. Thus the boom in diet snack foods (remember Olestra?) and fun and flavorful drinks like Orbitz and Clearly Canadian. 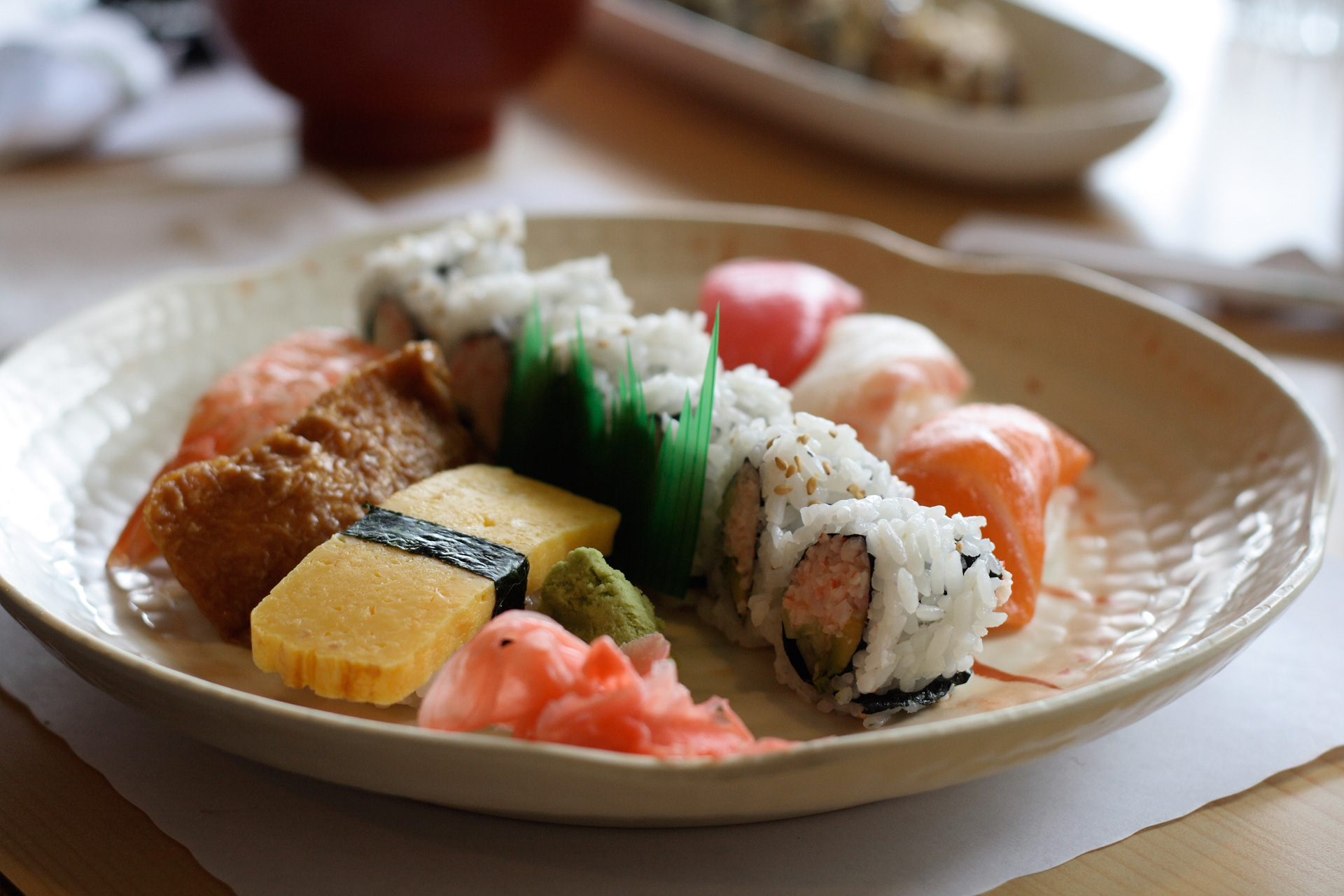 At the turn of the century, the excess of the previous decade led to a food revolution of the dietary kind. Atkins, Slim-Fast, the Cookie Diet, the Grapefruit Diet, the Chicken Soup Diet, South Beach, the Hollywood Diet and more were fad diets with varying levels of success (and health concerns) that took hold as celebs’ flawless physiques continued to be the focus of now near-instantaneous internet news reports.

But a new movement also took hold: gourmet indulgence in the form of things like foams à la Marcel Vigneron, sushi, high-end beef cuts like Kobe and even organics and superfruits and superveggies.

In the second decade of the millennium, we really started experimenting. Bacon isn’t just for breakfast anymore — sometimes it’s for dessert. We’ve seen the rise of Sriracha sauce, gourmet cocktails, food truck food and ethnic and fusion concoctions, among others.

The National Restaurant Association has released a culinary forecast for 2014, and according to it, there’s a lot in store for the gastronomically inclined. 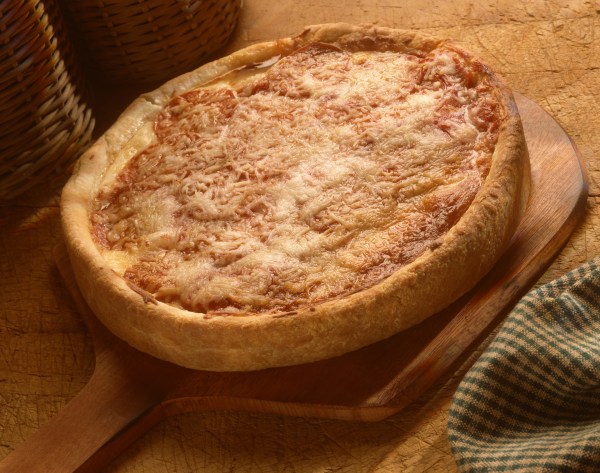 We’re already seeing the Cronut be (thankfully) replaced by Chicago-style pizza — even in The Big Apple — but we think you should try these recipes to stay on the cutting edge. 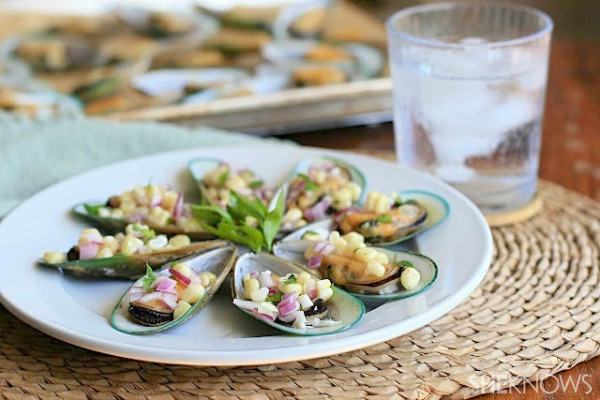 Based on these trends: Dark greens, simplicity, back to basics. 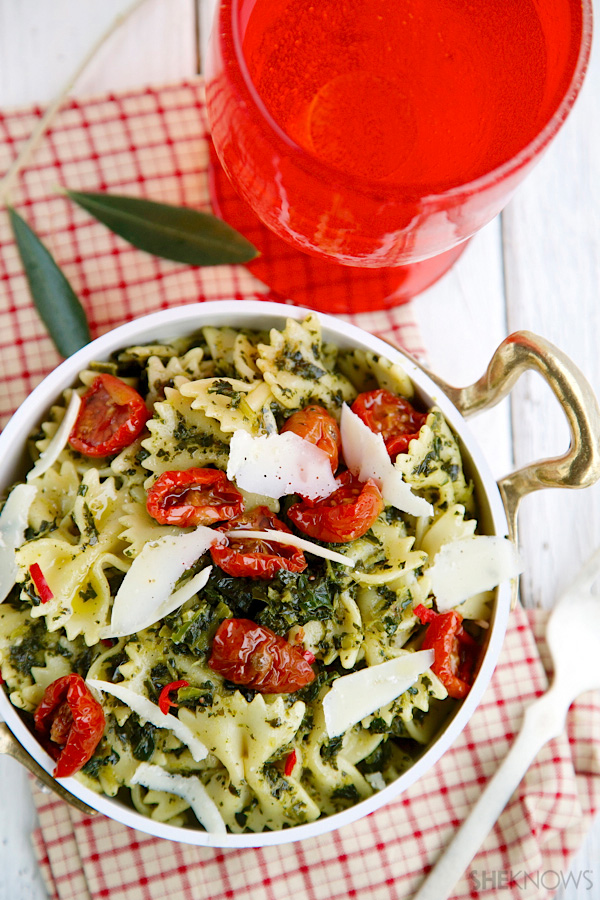 Based on these trends: Gluten-free cuisine, alternative sweeteners. 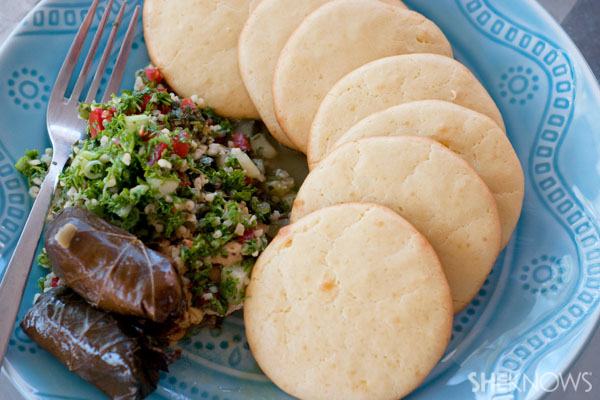 Based on these trends: Specialty iced tea, culinary cocktails. 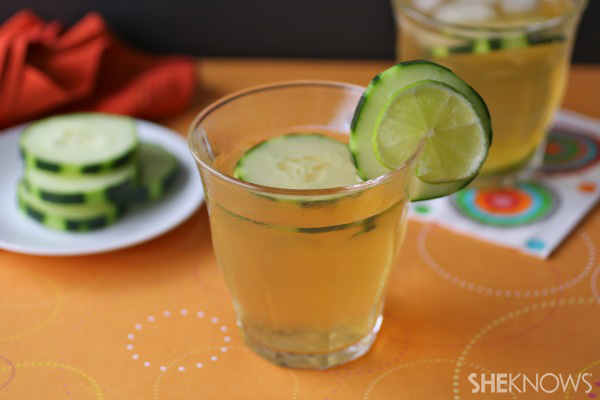 Based on these trends: Smoked foods (especially if you smoke it yourself), locally grown and organic produce. 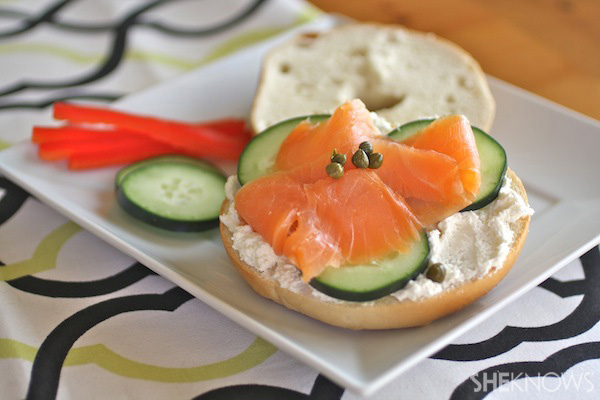 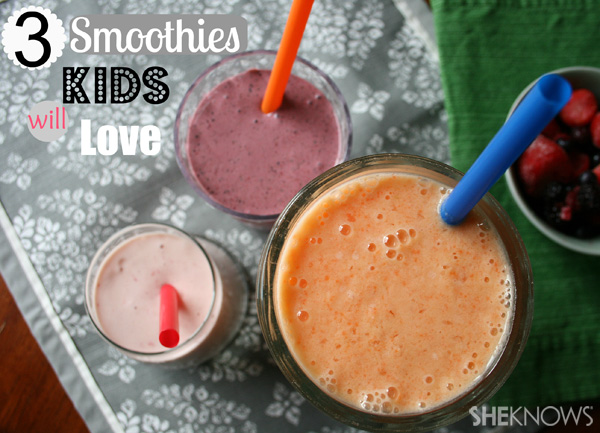