Give your family something to sink their teeth into for Sunday dinner. Hearty sandwiches are always a good idea, especially when they’re this flavorful. 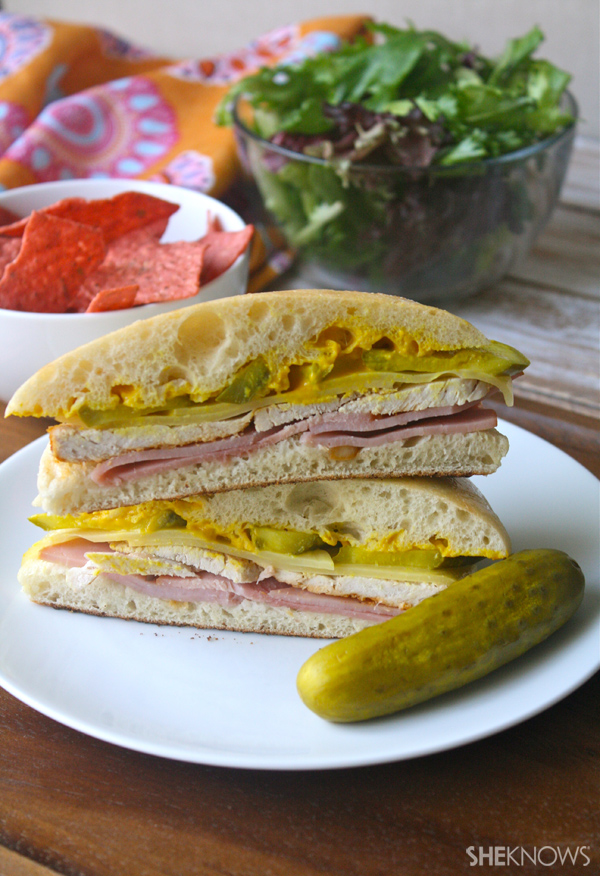 These hearty Sunday dinner Cuban sandwiches are a take on those popularized in Cuban communities in Florida. The sandwiches are amazingly delicious, simple in their execution and beloved by many. When you try them, you’ll know why.

I marinated thick, boneless pork chops, roasted them and then sliced them thin for these sandwiches. A great option: Think of this recipe when you have leftovers from a pork roast. 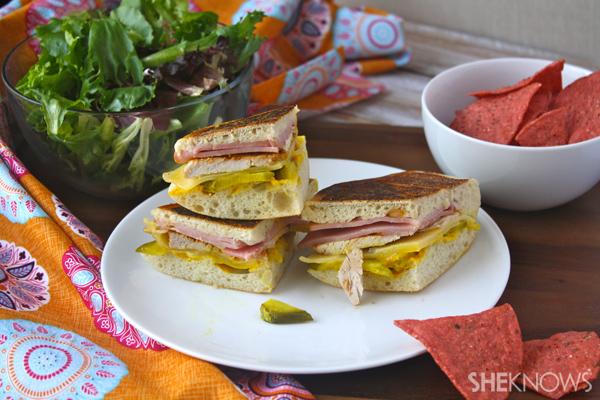 Once assembled, you can press these sandwiches for a few minutes using a panini press, or simply add the sandwiches to a buttered, hot skillet, and press another skillet on top of them.

According to TikTok, This is The Best Way to Cook Instant Ramen