Brownies make for the perfect snack, dessert or midnight treat. Think of them as your saving grace for when you’re craving just a bite of chocolate.

Brownie batter is a blank canvas that bakers use to create pieces of art. Whether you slather your brownies with caramel, sprinkle them with sea salt, layer them with candy bars or leave them simply as the most delicious batch of classic chocolate brownies, you’ll be in brownie heaven. We’ve rounded up some of the best on the web. 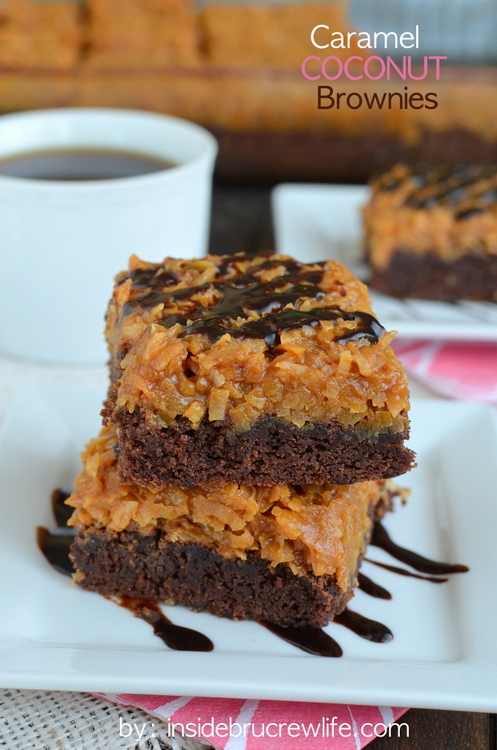 These caramel coconut brownies are for those of you who love a chewy, sticky brownie. 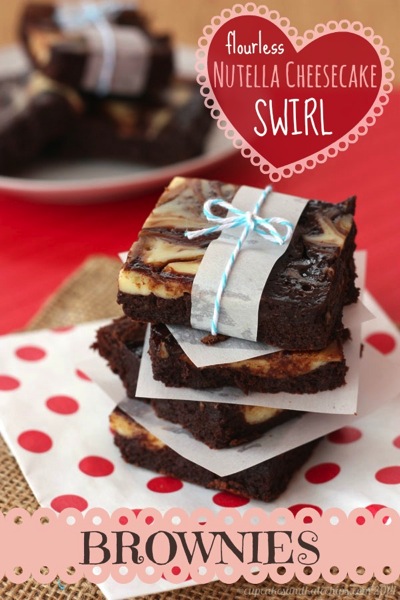 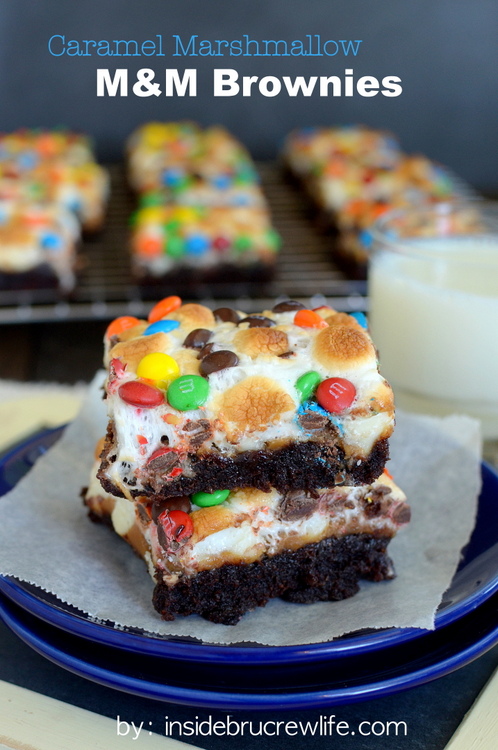 Make these caramel marshmallow M&M brownies when you’ve got leftover candy from the holidays. 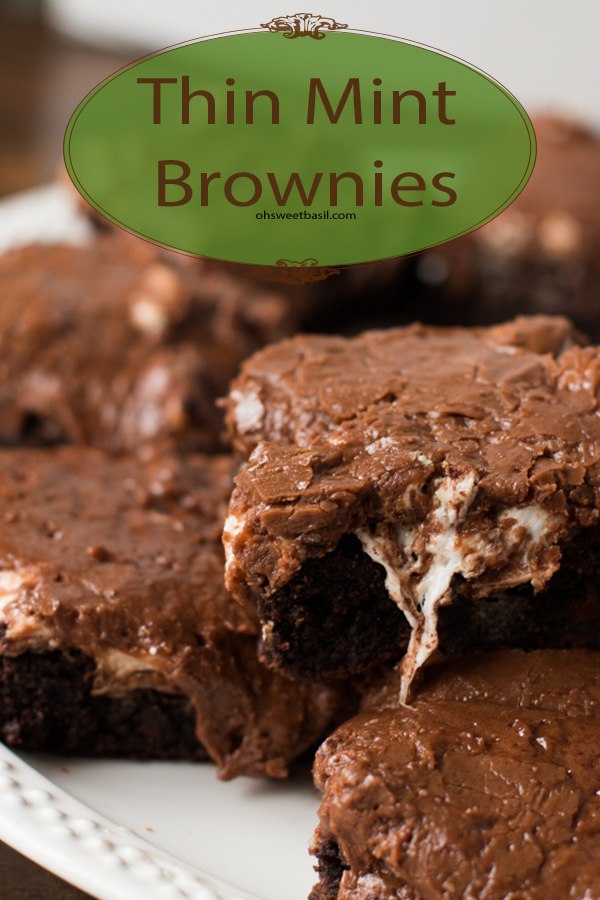 Your favorite Girl Scout cookie made into brownie form, these Thin Mint Mississippi mud brownies will bring out the kid in you. 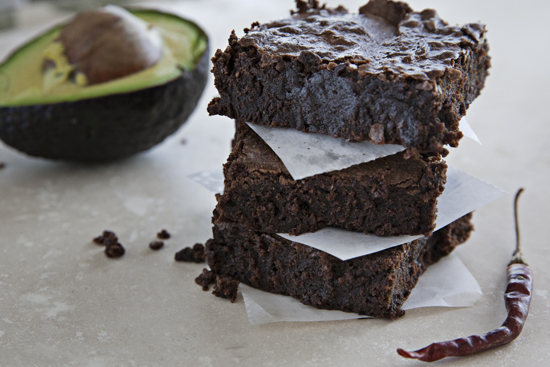 Probably the most unique brownies you’ll ever make, these avocado chili brownies are also topped with a creamy avocado ice cream that will impress your friends. 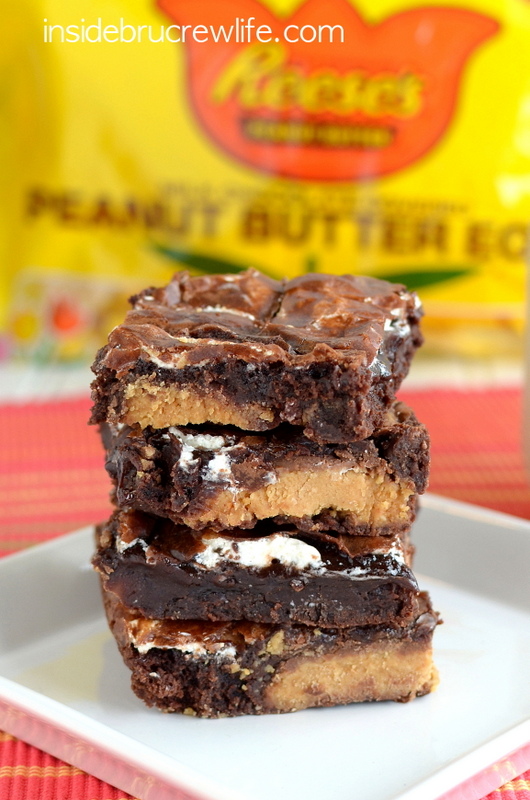 Love peanut butter in your brownies? These marshmallow Reese’s brownies are the thing for you. 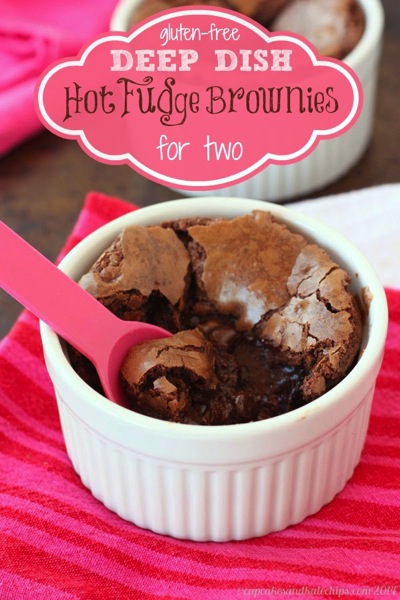 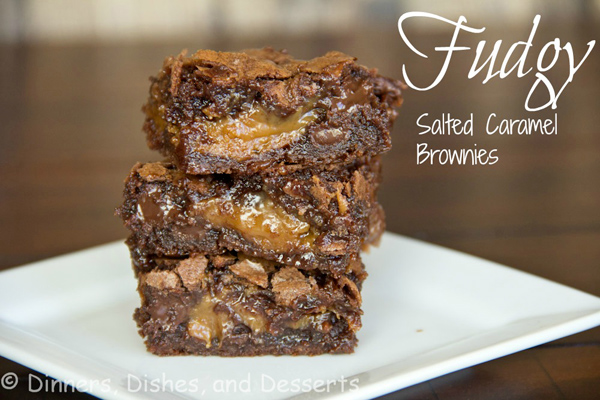 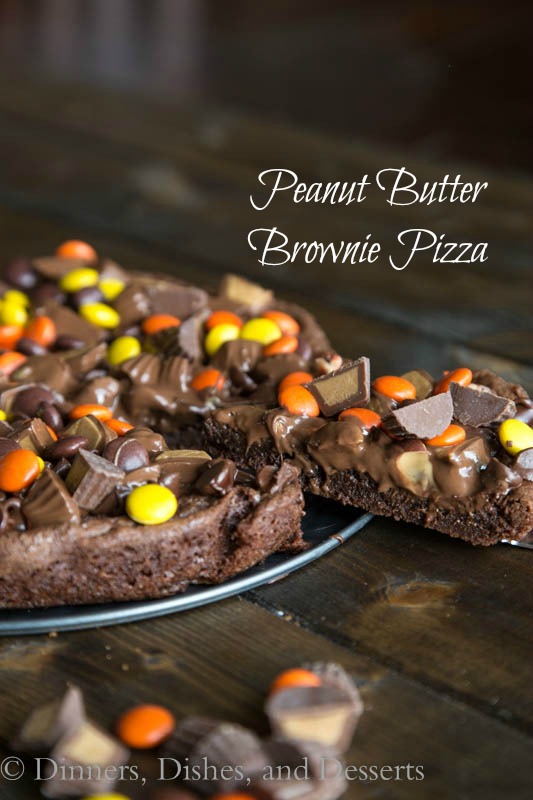 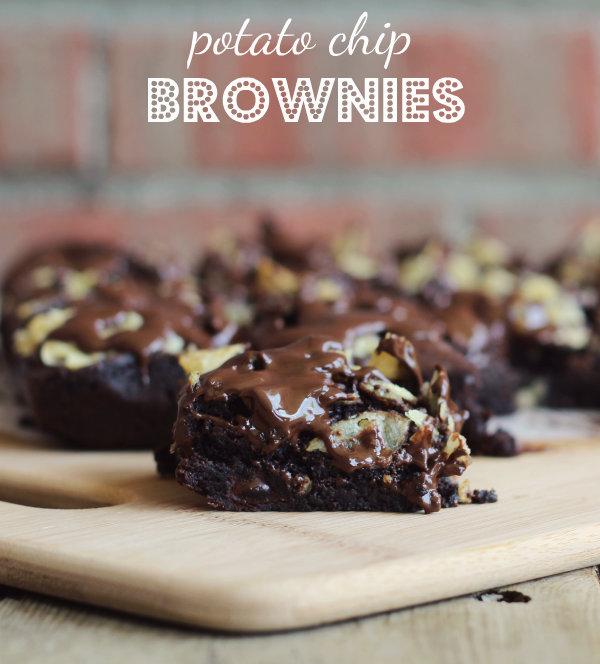 Up next: 10 More decadent brownie recipes >>