Each region of the world has noodles they identify with and create recipes with. Learn more about what makes each of them unique. 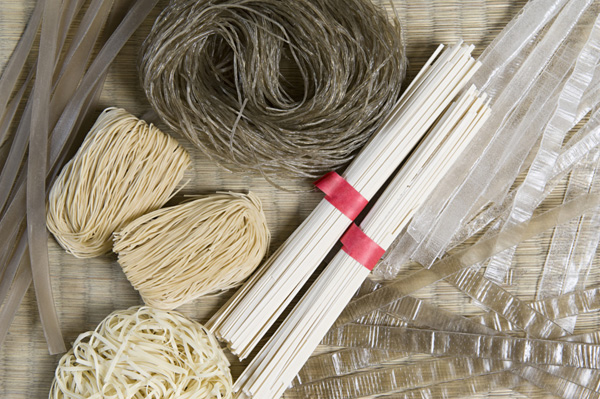 Whether they are made from wheat, corn or rice flour, noodles have become a staple in some major cuisines of the world. You might think that pasta comes from Italy, but it actually originated in China in 1700 B.C. when the Chinese created a noodle made from rice flour. Later on, the population of Western Italy created a noodle similar to what today is a lasagna noodle from spelt flour. But still, we can’t even give the Italians the credit for boiling pasta for the first time. It was actually the Arabs, in their long journeys and travels, who discovered that adding boiling water to dry noodles makes for a simple but delicious meal.

Noodles are based out of a couple of regions:

Now, we’re not stating that these are the only regions that use noodles/pasta, but they are the most common places were dishes are heavily based on pasta and noodle preparation. Below, is a list of noodle/pasta shapes and recipe ideas. 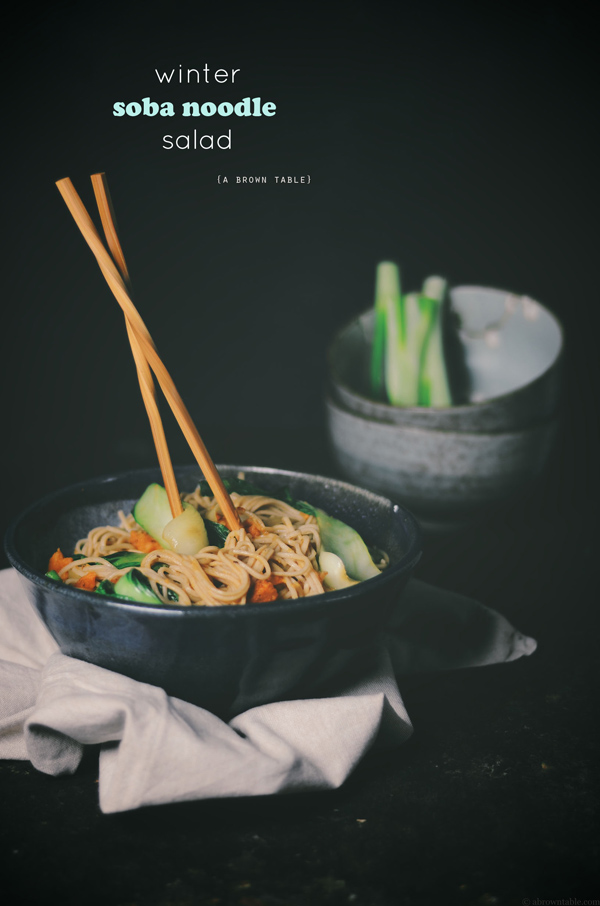 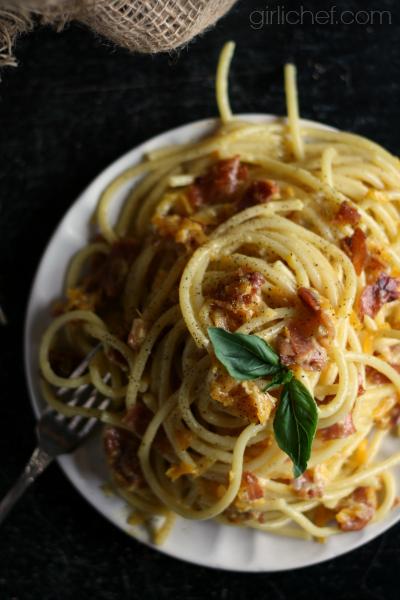 The sheer variety of Italian noodles is outstanding. Everything from wide pappardelle to thin angel hair, the Italians have a pasta shape for every sauce and occasion. We’ve shared some of our favorites below. 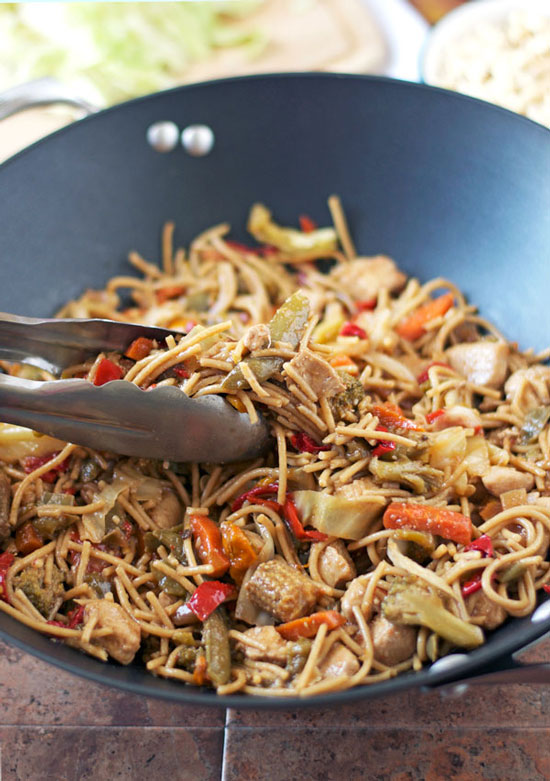 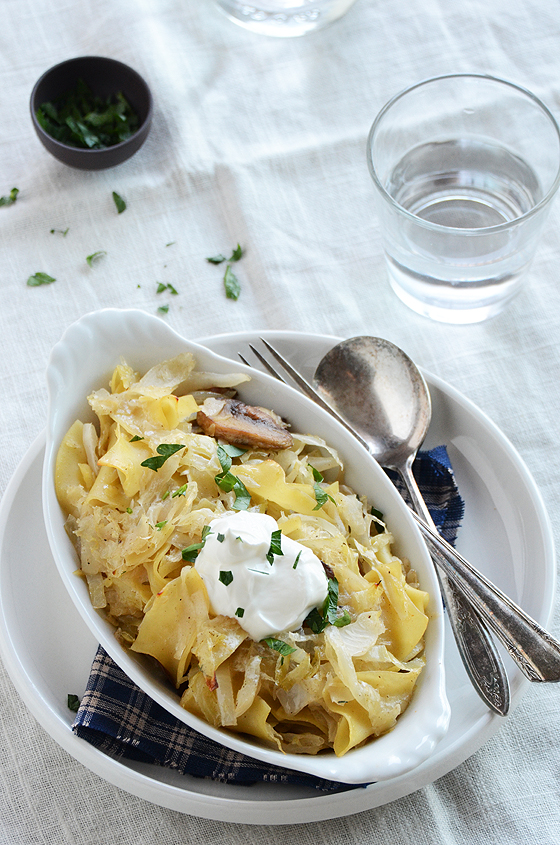 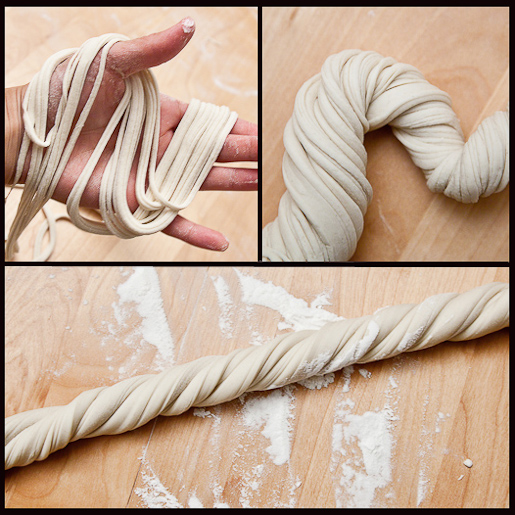