Ever wonder what makes Creole cuisine different from Cajun cuisine? Discover what makes it special to Louisiana and why. 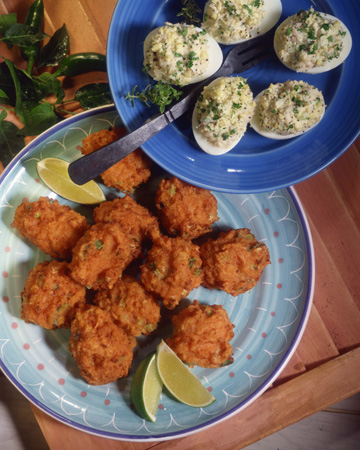 To understand what Creole cooking is all about, you have to understand the basic differences between Creole and Cajun, two cuisines that are, at times, used interchangeably but are really completely different. Everything from their origin to the ingredients used and the techniques cooks apply are different, thus making each a unique style of cooking.

The difference between Creole and Cajun cooking 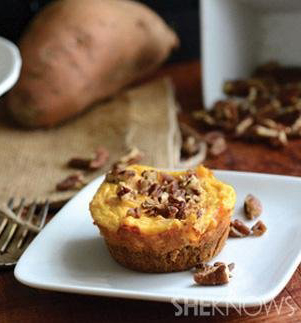 Creole refers to Europeans (especially French and Spanish) and their offspring who settled in New Orleans. Wealthy families with servants and personal chefs, who were unable to cook with their usual ingredients because they were unavailable in the area, were taught to cook in the Creole style. It is a cooking style for the rich, with luxurious sauces and adapted to refined palates. They discovered what Louisiana had to offer in terms of snapper, sugar cane and pecans.

A blend of various nations, Creole brings a little bit of French, African, Spanish and Caribbean to its recipes. This, as well as the larger availability of produce and spices, makes the Creole cuisine more elaborate than the Cajun cuisine. Classic Creole dishes include crabmeat ravigote, shrimp Marguery, chicken bonne-femme and sweet potato cheesecake. Cooking Creole in your kitchen? Make sure to stock up on filé powder, hot pepper sauce, mustard, beans and shellfish. 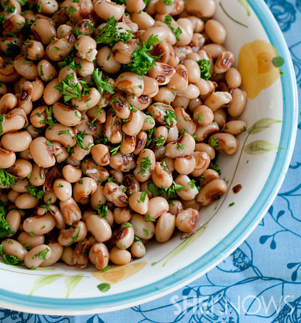 Cajun comes from les Acadians, who were the French colonists that settled in what is present-day New Brunswick and Nova Scotia. When they were pushed out of their homes in the 1700s, many of them settled in the swampland of Louisiana which had a strong French and Catholic background. A more resourceful kind of people with a distinct lifestyle, they created what is known as one of the world’s most unique cuisines, Cajun cuisine.

Unlike many hip and trendy restaurants outside Louisiana, where food is heavily seasoned, Cajun is not just that. It are known for the “holy trinity” of onions, celery and bell peppers. Unlike the French “mirepoix,” it does not include carrots, instead using bell peppers to flavor the dishes. Classic Cajun dishes include black-eyed peas, fried pig’s ears, smoked pork chops and fried alligator. Want to cook Cajun at home? Make sure to season your proteins with ground black pepper and cayenne pepper, basic spices you’ll find in Cajun seasoning. Corn, okra, sweet potatoes and collard greens are common ingredients in this cuisine.

Where to taste it

You won’t be able to find real Creole or Cajun cuisine anywhere but in Louisiana or the home kitchen of a Louisiana native, so plan your trip down south this year and experience real Creole cuisine at some of the best restaurants in the state.

Taste a real gumbo Creole at Antoine’s, where the chefs prepare it with blue crabs, oysters and Gulf shrimp, making it a staple in every kitchen. Better yet, order their oysters Rockefeller since Antoine’s was the restaurant that created this famous dish!

If you’re in Louisiana, you must try a cup of the famous turtle soup, whether you’re a turtle lover or not. A slightly spiced and rich soup, Commander’s Palace and Criollo at the Monteleone Hotel are some of the best restaurants to sip on the specialty soup.

Are you a fan of dessert? Be sure to order bananas Foster at Brennan’s, the place where this popular dish was created. Caramelized bananas, rum and a blend of sugar and spices, served over vanilla ice cream, is the perfect way to finish a meal.