Known as the queen of Creole cooking, Leah Chase of Dooky Chase’s Restaurant is an inspiration to chefs in Louisiana and the entire South. 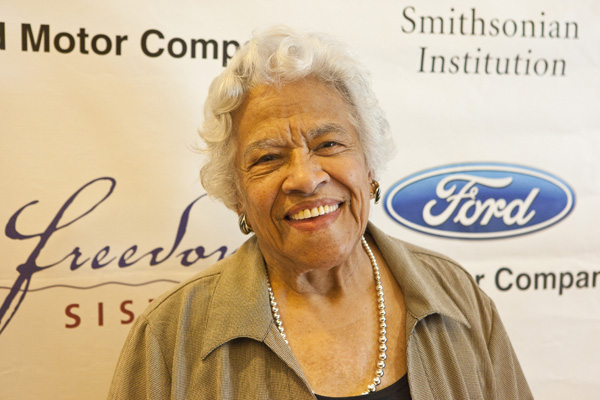 If and when your culinary travels take you to New Orleans, make a promise to yourself and to your travel companions to have a meal at the popular Dooky Chase’s Restaurant. You might not have heard of it outside of Louisiana, and it might not be on the trendiest restaurant list of any food publication, but it is, by far, the only place where you can walk into the kitchen and meet the queen herself.

Who is Leah Chase?

By “the queen,” I am referring to Leah Chase, executive chef and owner, along with her husband, of Dooky Chase’s Restaurant. She is known as the queen of Creole cuisine. Born in Louisiana in 1923, Chase is one of 14 children. While she was raised in Madisonville, Louisiana, after she reached the sixth grade, she moved to New Orleans since her small town had no high schools for black students. It was there that she worked her way around the city as a waitress in the French Quarter and a manager of amateur boxers. It was also there that she met local musician and future husband, Edgar “Dooky” Chase Jr. 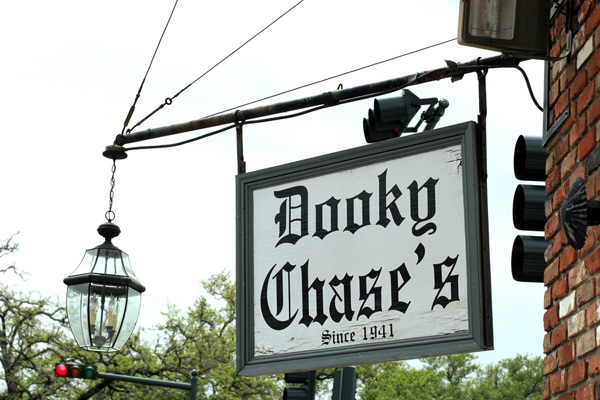 Her now-husband’s family owned a corner shop that sold lottery tickets and her mother-in-law’s homemade po’boys. Leah and Edgar eventually took over the space, by then a sit-down restaurant and one of the only restaurants in the city that allowed mixed crowds to dine-in. The crowds weren’t your everyday clients either — black voter registration campaign workers, the NAACP and backdoor politicians — all met at Dooky Chase’s Restaurant for food and lively discussion.

The food at Dooky Chase’s Restaurant

Dooky’s is the place to go when in New Orleans — whether you stop by for lunch or dinner, the food will touch your soul, and we’re not kidding. It offers a lunch buffet that changes on a daily basis but tends to always include Leah’s famous fried chicken as well as staples such as red beans and rice, green bean casserole, macaroni and cheese, gumbo, po’boys and more. On Friday nights, Chase cooks up a special menu for her customers. 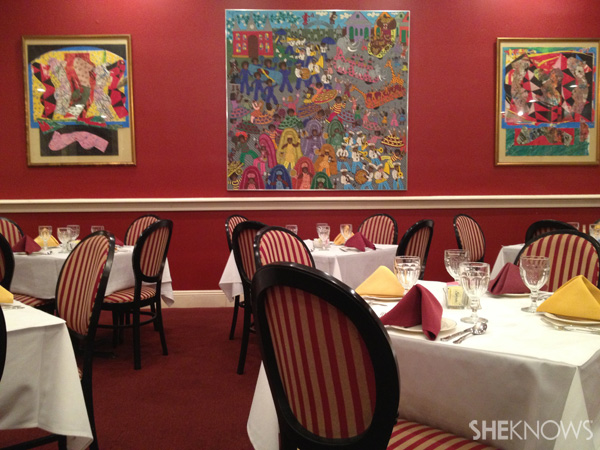 We had the pleasure of being one of the first couples to arrive for the lunch buffet on a warm, sunny day in New Orleans. Stepping into the restaurant, you can view Chase’s large African Art collection, once said to be the best collection in the city, all over the walls. We were greeted joyfully and shown to our table, right across from the buffet table. We had arrived a few minutes early and had the pleasure of seeing the cooks bring out all the food for the buffet: red beans and sausage, perfectly candied yams, classic cornbread dressing and fried chicken were among those dishes. Once set up, we quickly made our way to the beginning of the buffet, the salad area, when the waitress yelled to us from across the room: “Don’t fill up on lettuce — it tastes the same here and everywhere! Get the fried chicken!” 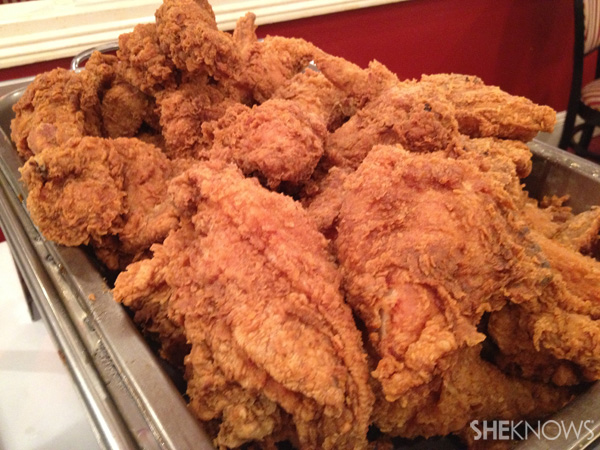 We eventually crowded our plates with enough fried chicken and sides for an army and dug in! Perfectly moist and seasoned, it’s the best fried chicken in New Orleans, if not the entire state of Louisiana. After our meal, we decided to purchase Leah Chase’s latest cookbook, And I Still Cook. 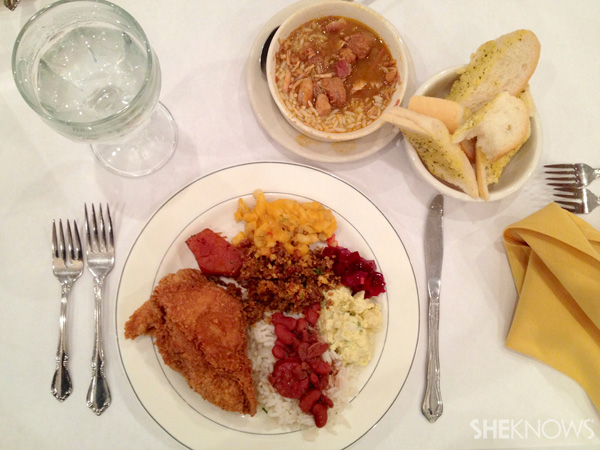 Author note: As we walked into the kitchen, we spied Chase standing up chopping a huge bucket of green bell peppers. So yes, she does still cook.

To our surprise, the waiter brought us to the kitchen to get the book signed by THE Leah Chase, and we spent the next 15 minutes chatting with her about her favorite foods, how she’s been cooking for decades and her love for a good cheese plate (she’s not big on desserts).

If you have the time, stop by Dooky Chase’s Restaurant and say hi to Chase. Not only will she serve you the best meal of your life, but you’ll be inspired after chatting with her if she’s in the kitchen. 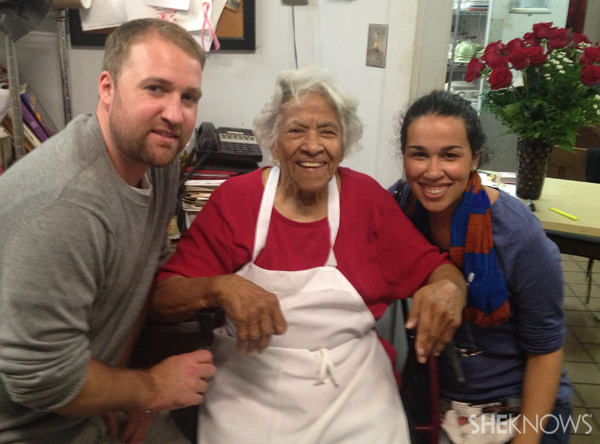