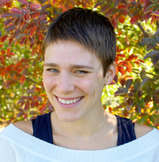 A weeknight version of chicken mole, the traditional and celebratory Mexican dish. 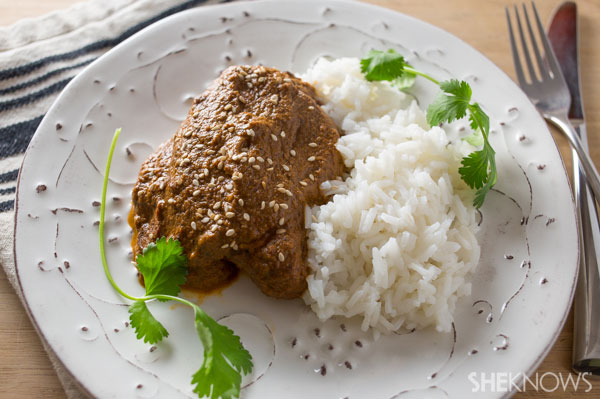 Mole is partly known for its special ingredient — chocolate — and partly for the laborious process often involved in its creation. The steps taken to create this sauce add layers of flavor and richness fit for a celebration. This recipe cuts back on the number of steps and ingredients but still results in a deep, satisfying sauce in which to cook or serve alongside chicken.

The savory dish includes chocolate, cinnamon and cloves as well as chiles, nuts and onion. It is definitively savory with a kick of heat and pairs beautifully with refreshing, herbaceous cilantro. 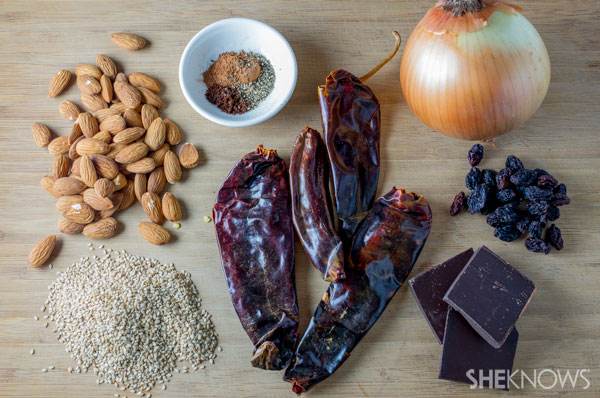 Rich and spicy, this mole sauce requires just enough steps to command complexity but not enough to keep you in the kitchen all day. 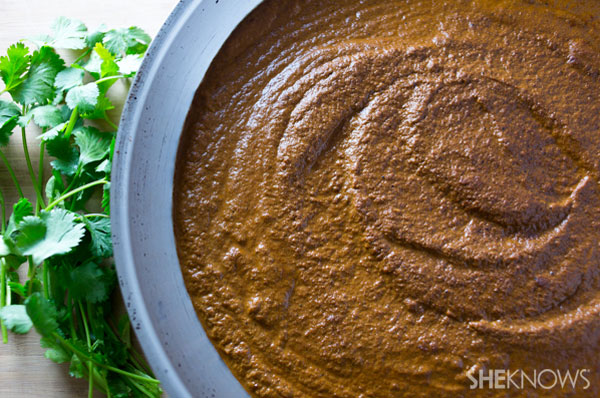