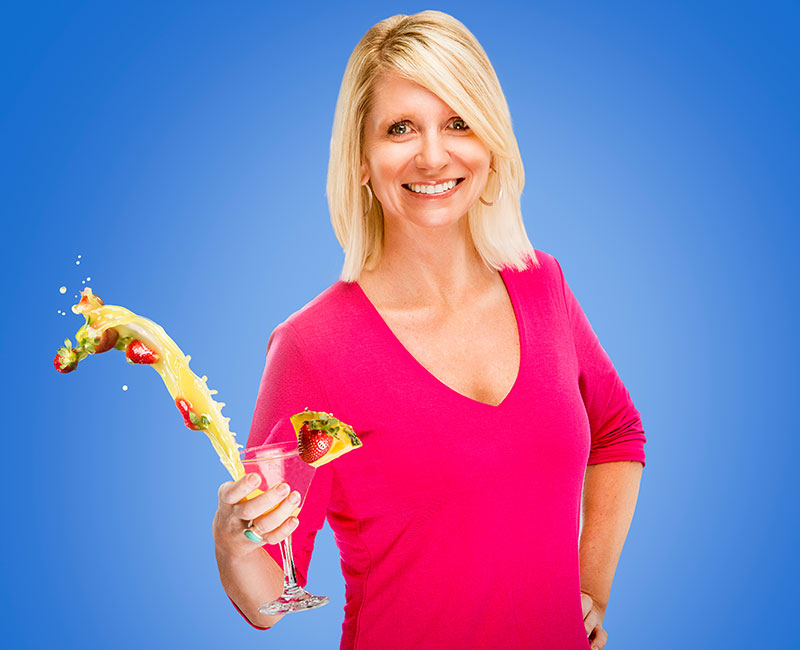 What’s not to love about a slow cooker? No kitchen is complete without one. Slow cookers are inexpensive appliances and can be lifesaving luxuries when time is limited. 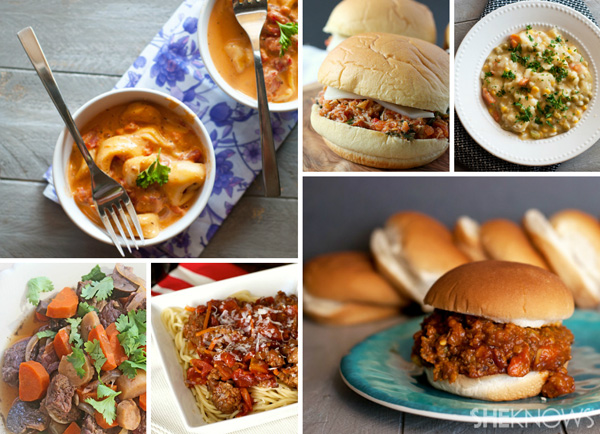 Who doesn’t love coming home to a house full of aroma from a fully cooked meal in a slow cooker? If you’re new to using a slow cooker, read these helpful hints to help you make the most of this time-saving appliance.

Recipes for your slow cooker