If we see one more pin with the words “pumpkin spice” we’re going to lose it. And while we’re at it, let’s apply that to cronuts, salted caramel, Sriracha, popcorn and s’mores. We love these foods, but let’s be honest, they’ve been pinned to death.

Who knew cronuts would get so big?

If we see one more pin with the words “pumpkin spice,” we’re going to lose it. And while we’re at it, let’s apply that to cronuts, salted caramel, Sriracha, popcorn and s’mores. We love these foods but let’s be honest, they’ve been pinned to death.

The first time you see it, it’s jaw-dropping. A pumpkin spice double layer cake with oozing caramel frosting. You pin it to your “OMGEE PUMPKIN ROCKS” board and walk away smiling. Then, after a brief break, you return to your Pinterest page to find that every single follower of yours pinned it. And then decided to only pin things titled “pumpkin spice” for the rest of the day.

Well, if you’ve come to escape pumpkin spice and every other food trend, you’ve come to the wrong place. We’ve decided to write up 15 of the most pinned-to-death food trends and taunt you with them. Cruel, we know. 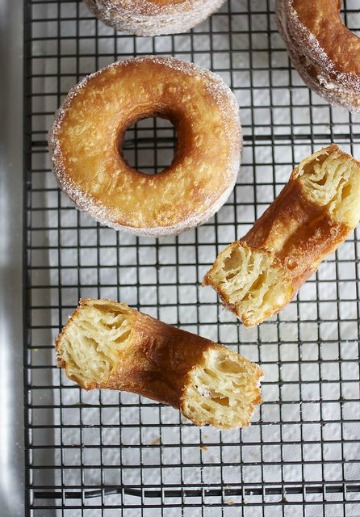 OK, we get it. You can mate a croissant and a doughnut to make one flaky, insanely decadent breakfast. Can we move on already? Maybe a cinnarollcronutwafflecake will sweep the food scene next. 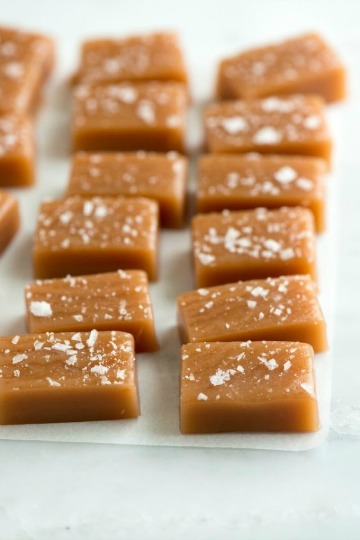 We don’t actually know why this became popular, but now you can’t find a dessert that has just regular caramel sauce or a normal caramel square recipe. If you’re watching your sodium intake, well, you’re SOL in the caramel department. 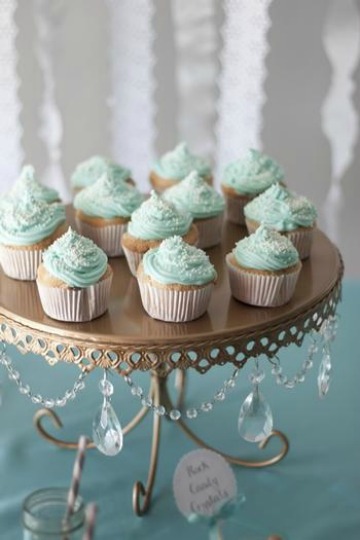 We know, mini things are just so, like, OMG cute. But we’re over the mini trend. Primarily because it’s far easier to eat 10 mini cupcakes than 10 regular-size cupcakes. And now our pants don’t fit. So, we’re pissed. 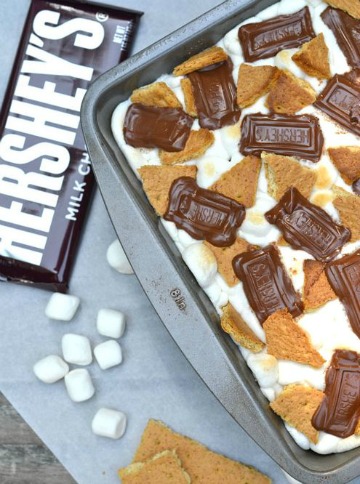 Who doesn’t love a s’more? But food bloggers? They’ve gone a little “cray” and have decided to turn every possible thing into a s’more. We’re scared of what might come if this trend doesn’t stop. S’more burgers? S’more pasta? 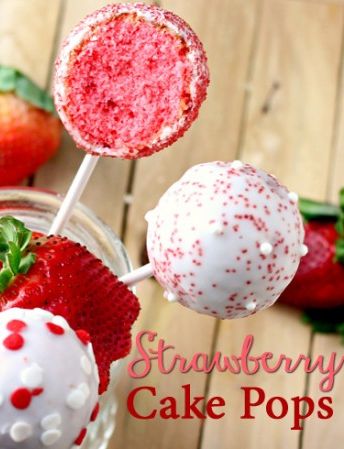 Ha! You thought cake pops were over. Silly you. These little balls of sweet, moist, delicious cake perfectly coated in frosting are never going anywhere. You get to spend six more hours in the kitchen crying into a bottle of wine because the darn balls won’t stop falling off the stick into the frosting bowl. 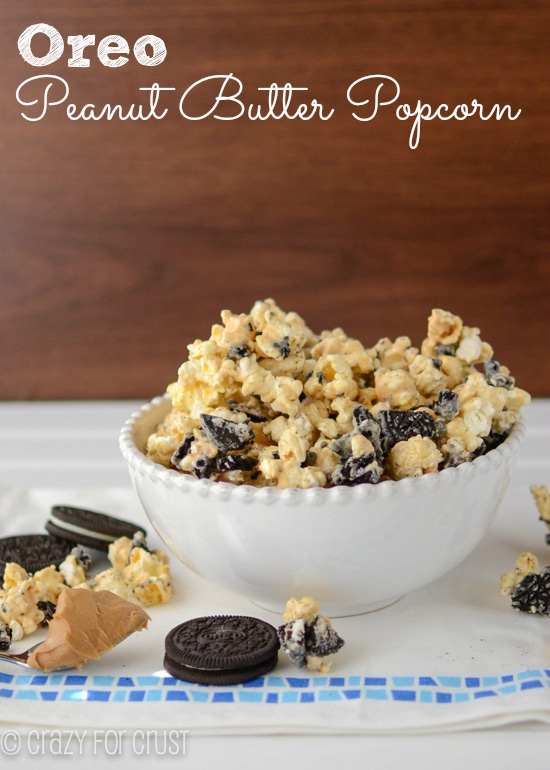 Instead of the super-boring toppings, like movie theater butter, people are doing all sorts of insane things with popcorn now. Candy corn cake batter chocolate chip rosemary popcorn, anyone? 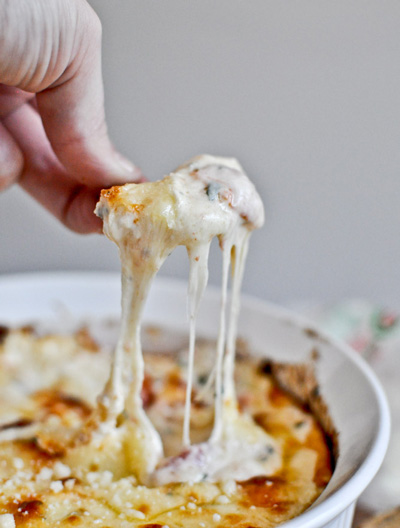 What’s a loaded dip? Well, basically anything that makes a very long, very cheesy trail when you dip into it with a study, whole-grain chip. If you need a reminder, just search “football food” on Pinterest. 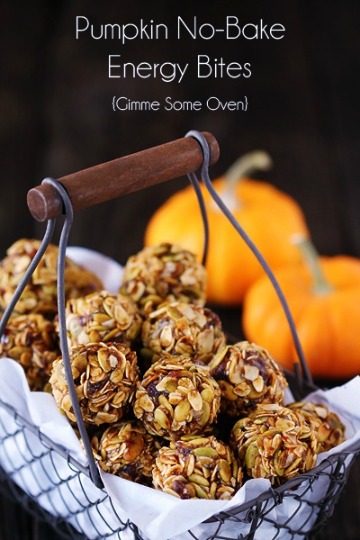 We know why this trend is so popular on Pinterest. People just like saying and typing the word “balls.” Seriously guys, try doing it without giggling. 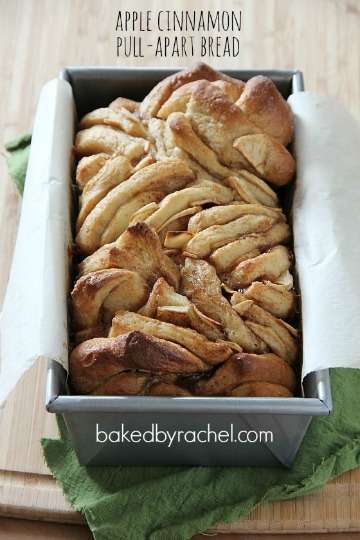 Have you ever had a pull-apart bread? You try to pull one piece off and then somehow, like magic, half of the loaf is gone. Pinners have gone crazy for it though. And apparently, the stranger the better. Bacon, eggs and kale in a bread? 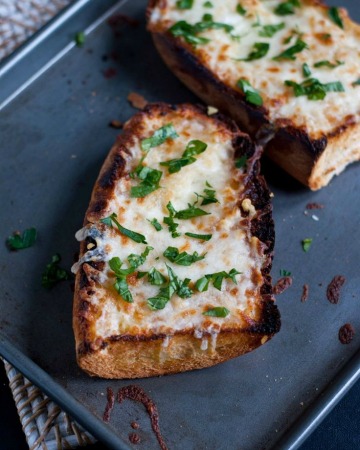 Not just for sopping up that leftover spaghetti sauce. Garlic bread is now something food bloggers eat for dinner. Alone. Topped with $25 wedges of cheese, cilantro, foraged truffles and hand-pressed olive oil. 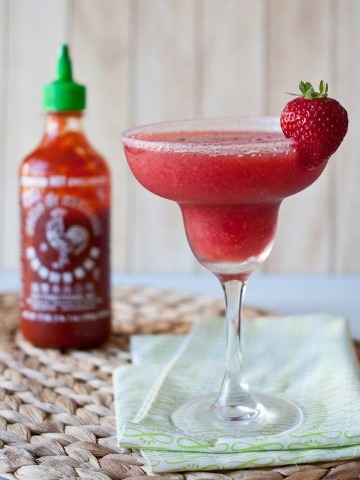 Also known as “rooster sauce,” this stuff cures cancer, or something like it. All it does to us is burn our tongue. 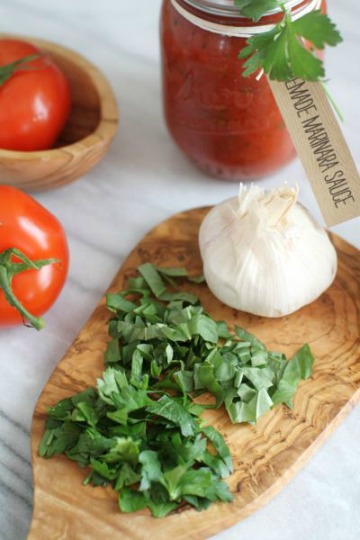 This sauce has been around for at least 6 trillion years. But lately, since the invent of Pinterest, people have been pinning it like crazy. Apparently they’ve never heard of Prego? 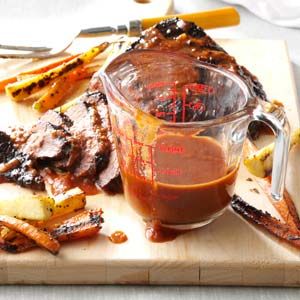 The messier the jar, cup measurer or bottle of sauce, the more pins it gets on Pinterest. We get it, barbecue sauce makes everything taste better (our husbands drink it). But realistically, how do you plan on picking up the sauce to pour it on your burger? With oven mitts? 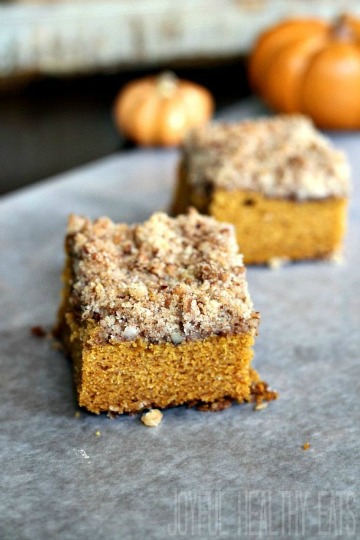 If you didn’t know already, pumpkin spice is the elixir of youth. Just look on Pinterest. We’ve heard from a friend’s uncle’s brother’s aunt that she lost all of her wrinkles and belly fat just by adding some to her latte. 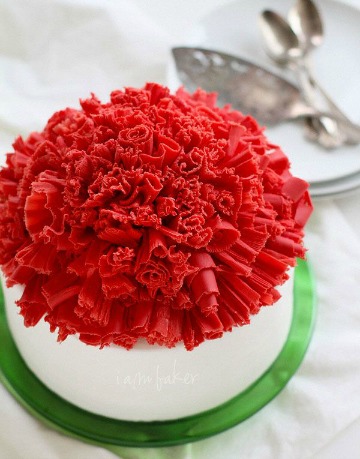 You’ll get your butt booted out of the PTA faster than you can say “minivan” if you try showing up to your daughter’s school with a regular frosted cake. You have two choices, either top your cake with perfectly coiled chocolate ruffles or pipe the whole eight-tier cake with ombre ruffled frosting.