Good football parties need the right grub. And the right grub should be paired with the perfect beer. Choosing the right beer just requires a little understanding — and a cheat sheet from your friends at SheKnows.

Whether you’re throwing your first football party or just trying to outdo last week’s bash at your friend’s house, we have the beer-pairing tips you need to up the ante. 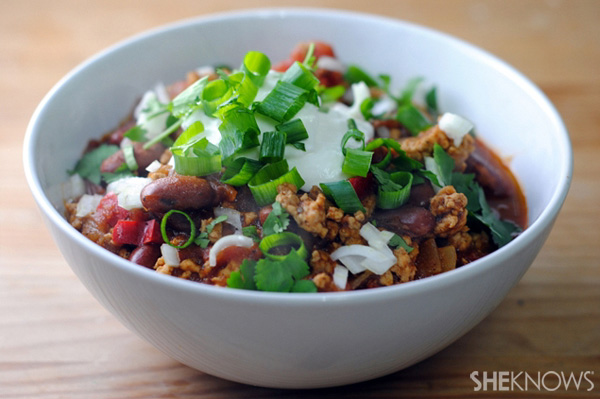 Chili is often spicy and smoky, so it needs a rich, malty and smoky beer to contrast its strong flavors. If your chili recipe has beer in it, pair it with the same beer you used to cook it. Chili often calls for amber or darker beers. Mexican beers like Negro Modelo or Dos Equis Amber are excellent choices because many beers from this area are made in the Vienna style.

You could also use a dark Belgian ale like Leffe Brune. Try this turkey chili recipe using the same beer you choose for drinking. 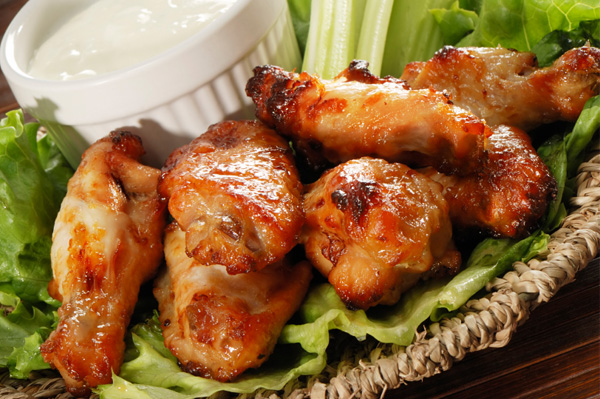 Chicken wings can be a bit tricky since there are so many flavors. More traditional spicy wings should be paired with an amber, red or wheat beer, but nothing too hoppy and nothing too stout.

For extra-spicy wings, like these three recipes, you could even go for a crisp and refreshing Bass Pale Ale or a Belgian pale ale like Stella Artois to beat the heat.

If barbecue wings are more your speed, a winter or Christmas ale is extra tasty with a heavily seasoned sauce. Or try a bourbon-infused brew like Kentucky Bourbon Barrel Ale. 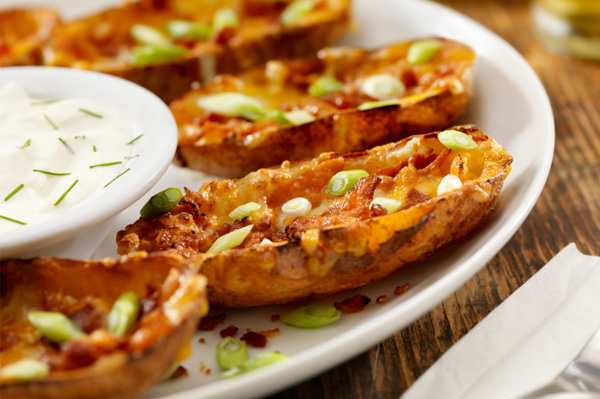 Pairing beer with a loaded potato of any kind can be tricky. Try these easy potato skins with a roast-y but slightly ashy porter, like Flat Earth Cignus X-1 Porter or Payback Porter to complement the cheese and bacon while mitigating the greasiness.

For jalapeño poppers, like these crispy baked poppers, choose a slightly tangy and crisp wheat beer. Choose a brew with a mild spice and low hops, like Napa Smith Wheat. 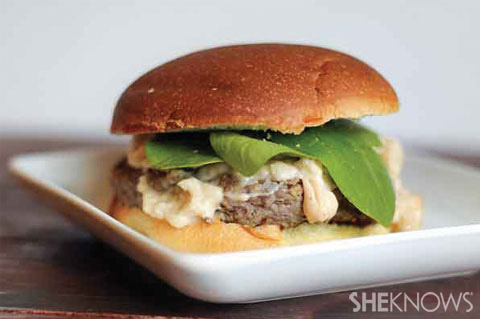 Swedish meatballs are a flavor-packed powerhouse at any party. We’re in love with this Swedish meatball burger and suggest pairing it with a dark-roasted stout, like Bear Republic’s Big Bear Black Stout. 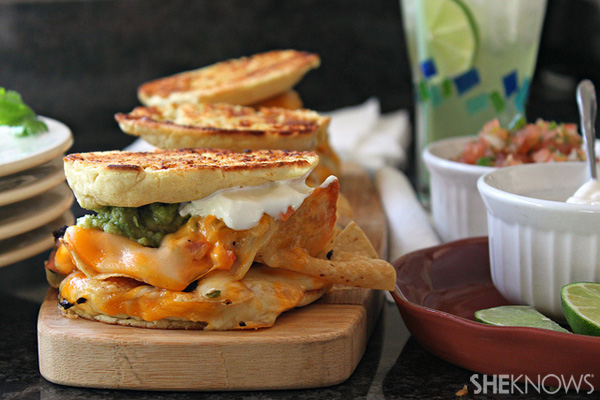 Nachos are one of the easiest game day foods you can serve. Just pile them high with cheese, olives, jalapeños, beans, onion, guacamole, salsa or pico de gallo and more! We absolutely love this ultimate nacho grilled cheese fusion of goodness (or just plain ol’ nachos if you must) with Twisted Pine’s Billy’s Chilies. This fun beer is packed with five kinds of peppers, so maybe you should take it easy on the jalapeños until you’re sure how it affects you.