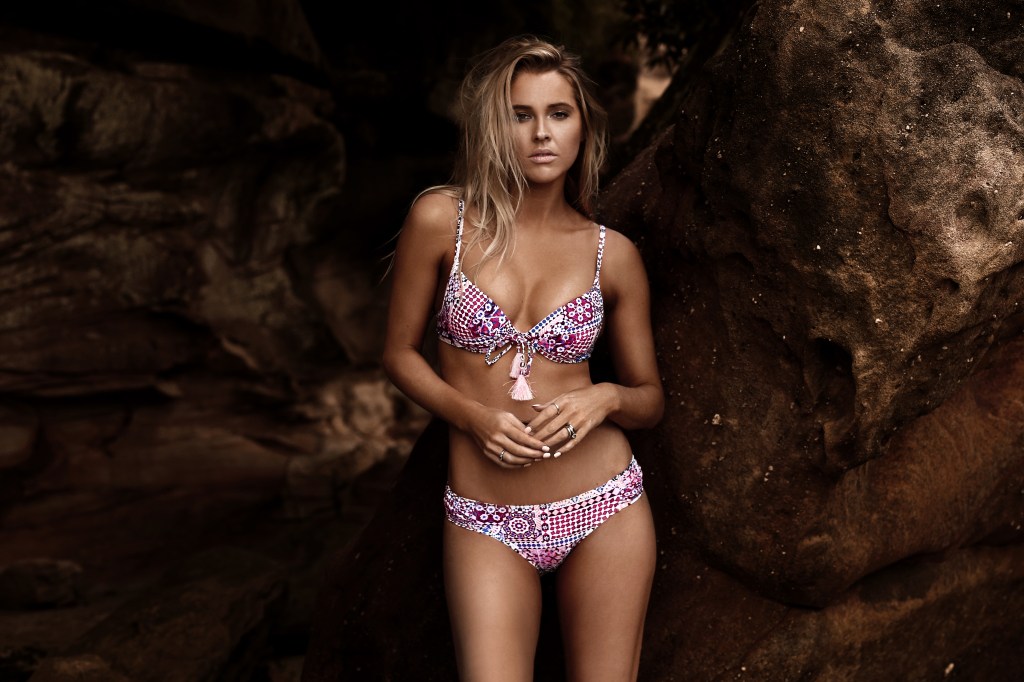 When I decided to become a surrogate, it wasn’t a difficult decision. In fact, it was one of the easiest decisions I’ve ever made.

People ask me all the time: “Why?! Why would you do that?”

And the answer is simple: I wanted to help someone who was in need. It was a no-brainer for me. The woman I chose to carry for is one of my closest friends; she’s like my family. And ideally, that’s what friends and family are for, right? To support each other, to help each other achieve our goals. I wanted to help my friend and her husband achieve their dream of having a family?

My husband and I have been together for 15 years. We have four gorgeous children of our own, and we are so grateful for what we have. I knew firsthand the joy of becoming a parent: the feeling of meeting your baby for the first time, that first cry and all the endless firsts after that. I wanted my friend to experience that as well. Watching her and her husband struggle to achieve something they were so desperate for was heartbreaking. I wanted to help my friend, so I offered to be her surrogate. It was that simple.

Actually, I first attempted to donate my eggs three times — undergoing the required fertility treatment and harvesting in a hope that my friend could carry the baby herself. But that didn’t work, so in 2010, I became an altruistic surrogate (in Australia, surrogacy is only legal if it is altruistic; there can be no financial gain for the surrogate or her family), pregnant with twins from an anonymous donor’s egg.

The pregnancy was quite tough; I had terrible morning sickness, and I was hospitalized at the start of it. And it was different than my other pregnancies in that you know going into surrogacy that the babies are not yours — but your job is still to carry them into the world safely. At this point, my husband and I already had three young children, so to throw a pregnancy — a twin pregnancy at that — into the mix was a challenge. I was worn down with the daily responsibilities of caring for my own young children and keeping our home running as normally as possible; it’s no surprise I went into early labor at 28 weeks.

I spent three weeks at the hospital trying to keep the twins inside for as long as we could. Being away from my family was difficult, mentally and emotionally, but I knew I had to keep the babies safe and sound for as long as I could. Every day on the inside meant the twins were just a little bit stronger and just a little bit more ready for the outside. And after an emergency C-section at 33 weeks in March 2011, they were born. I was the first legal altruistic surrogate to twins in our state of Queensland, Australia.

The look on my friend’s face when she saw her babies for the first time was incredible — and something I will never forget. My job had been to bring these beautiful babies safely into the world, and the feeling of achieving that goal was amazing.

After the birth, however, part of the placenta remained unnoticed inside my uterus for weeks. I suffered many complications because of this. I had no idea at the time of the twins’ birth it would be the start of a whole new chapter in our lives — including weeks and months at a time spent in the hospital, dozens of surgeries and years of recovery before I felt like I could start functioning as a mom and wife and just as a person again. But on the bright side, there are now two beautiful twin girls who are in this world because I carried them, and that means so much to me.

It was amazing — and so fulfilling — to see my friend with her babies the day I gave birth to them. And now, six years on, it’s amazing to know that I contributed in that way to someone’s happiness. My children have known about the surrogacy since the beginning, and they all have fond memories of the twins. These days, though, life has taken my friend and I down different paths, and due to my health issues and our financial situation post-surrogacy, we ended up moving quite a distance away from each other. But as with everything that happened post-surrogacy, my husband and I have taken the “it is what it is” approach. I can longer physically carry a baby and am disappointed that I can’t be a surrogate again; there are two couples who are very special to us whom I would have loved to help in the same way.

For my husband and me, without the choice to have more babies of our own, we try to stay lighthearted about it. Maybe it was for the best — because we probably wouldn’t have stopped at four!

When people ask, “Do you regret being a surrogate? Would you do it all over again if you could?” my answers are a resounding, “Never” and “Absolutely.”

A version of this story was originally published in September 2017.

Here are 26 celebrities who had kids via surrogacy.