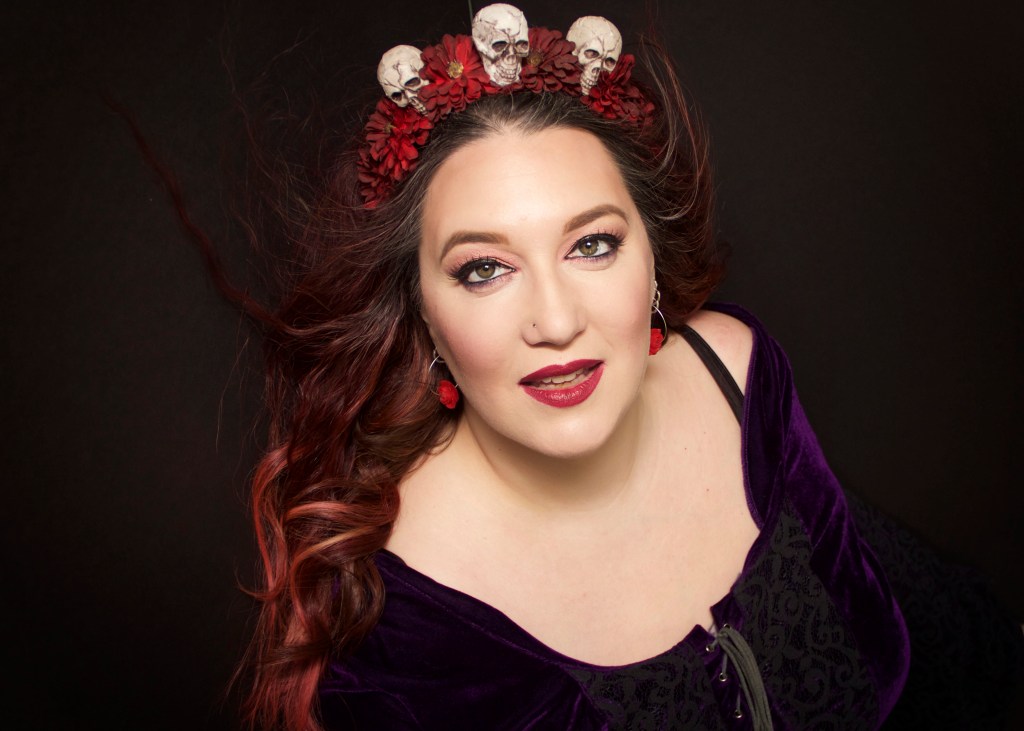 My 15-year-old daughter knows all about my drug-and-alcohol-fueled teenage misadventures. Like the time I threw up in a wig in the back of a taxi — hey, at least I had the wherewithal not to mess up the interior! Or when I dry-humped a sleazy stranger on the dance floor — that was a point in my life when I’d mess around with any long-haired man. Or the night I was so drunk, I couldn’t figure out how to work the ATM, so I ended up having to stumble home barefoot in New York City because I kept falling over in my 6-inch heels. (The Uber generation will never understand the challenges we Gen Xers faced as adolescents, like cabs that couldn’t take credit cards.)

Sound embarrassingly unsexy? That’s the point. My awkward anecdotes are a much better deterrent than a laughable “This is your brain on drugs” PSA or a tough-talking Scared Straight rant. There’s absolutely nothing romantic about my tales. I just come off like a loser. No wonder she’s the Saffy to my Edina.

Or, to be clear, former Edina. And while I was a pretty wild adolescent, there were lines I wouldn’t cross or snort. At 15, I agreed to hold on to my boyfriend’s crack (he claimed that as a minor, cops weren’t allowed to search me — yes, I was naïve too!), but I refused to smoke it with him. Two of my other teenage boyfriends did heroin, but I wouldn’t even sniff it let alone shoot up. And all my friends who did acid insisted I was way too high-strung to have a good trip. So, though I had easy access to just about anything, I mainly stuck to weed and beer.

But even that got tired fast. I stopped smoking pot at 19. I was at a party, and RuPaul was there. I used to joke that I’d only go back to drugs if I could do a harder substance with a bigger celebrity. But the truth was, driving back to college from the East Village that night, my friends and I were so stoned we almost got into a serious car wreck. Worse, my reaction was an entirely inappropriate, “Whoa!” The next day I vowed to take a break. Same with drinking. At 26, after a particularly messy night at a club ended with me cheating on my then-boyfriend in a nasty bathroom, I decided I was too old for such drama. So, I took a break from alcohol, too.

Decades later, I’ve never gone back. I haven’t even been tempted, thanks in part to my husband. We met in our late twenties and he told me almost immediately that, while he liked to dress up and wear makeup and party all the time, he didn’t drink or do drugs. In fact, due to addiction running in his family, he’s never even had a sip of alcohol. He figures, why risk it?

He’s carried that attitude over to how we parent our daughter, believing that we can raise a teetotaler (he prefers that antiquated word to “straight edge” because he thinks most of those bands suck). But I take a more pragmatic approach. Although pandemic isolation has stopped her from experimenting so far, I remember how much drugs and alcohol were an everyday part of my socializing at her age. There will inevitably come a day (or curiosity-filled night) when she will be offered drugs or alcohol. I don’t want her thinking that chugging a beer or smoking a joint — two activities that are totally legal for adults in our state — will mean her downfall. But I hope she feels like saying no is an option.

I am open and honest with her about my experiences because I want her to be open and honest about hers. While my husband can speak to the challenges of loving someone who struggles with drugs or alcohol, he has no idea what doing them feels like. So, it’s left to me to tell her about my sloppy nights and my regrets. The passport and many wallets I lost. The school I got kicked out of. The men I never should have slept with. The STD I shouldn’t have gotten. Did I have some fun times? Sure. But they had little to do with being drunk or high. I only figured that out once I stopped. Maybe she’ll learn that before she even starts. I’ll be here to talk with her either way.