“I need someone serious.”

“But I’m seriously in love with you.”

So goes one of the driving scenes in act one of Legally Blonde, which celebrates its 20th anniversary tomorrow, in which superficial boyfriend Warner Huntington III (Matthew Davis) dumps Elle Woods (Reese Witherspoon), telling her that he needs to be with a Jackie, not a Marilyn, if he’s to be successful in politics. This prompts Elle to follow Warner to Harvard law school in order to win him back. “What, like it’s hard?” goes the famous catchphrase, solidifying Elle’s place as the pop cultural patron saint of being underestimated.

The film plays with the notion that smart people are serious and boring, while fun is synonymous with high-femme beauty and frivolity. Not a scene is wasted in turning this notion on its head, such as when Elle calls out a sales girl for trying to pass off a last season dress for full price by demonstrating her knowledge of fabric stitches, and the pivotal climax when Elle wins a murder trial by employing the “simple and finite” rules of haircare. “Any Cosmo girl would have known,” she exclaims to incredulous reporters outside the courtroom.

Elle’s expert straddling of the expectations set out for her (“to be a Victoria’s Secret model”) and her subversion of them is what makes the film (mostly) hold up 20 years later, and what has endeared it to a bevvy of fans, myself included.

Like Elle, I’ve come to enjoy playing with people’s expectations. I, too, went to a costume party dressed as a Playboy bunny — but, as in the Legally Blonde musical, I was actually dressed as Gloria Steinem going undercover as a Playboy bunny for an investigative article. I speak with vocal fry and default to uptalk, tools people of marginalized genders have adopted to at once acquiesce to and rebel against expectations. When people expect little from you, it emboldens you to blow them away every time.

I’ve experienced being underestimated in my own life. I can count on at least two hands the amount of times people have said to me, “oh, I didn’t realize you went to college” or other remarks that suggest they expected me to be less educated than I am. My work in the publishing world and accomplishments like writing for The New York Times helped to undercut those underestimations, but the fact that my work is all about topics that are deemed flippant themselves, like the representation of women in media, means that I walk a similar path to Elle every day.

“Being underestimated and over-delivering is my vibe,” Kim Kardashian said in a 2019 Vogue article.

Elle Woods is just one of many women such as Dolly Parton, Kim Kardashian (the real life Elle Woods, if you will) and, indeed, Gloria Steinem who have had their value dismissed because of the way they look. While Steinem eventually became the face of second-wave feminism in the 1970s, her career was filled with moments of dismissal based on her looks. “Being underestimated and over-delivering is my vibe,” Kardashian said in a 2019 Vogue article in which she revealed she was studying law. And Dolly Parton told Barbara Walters that she knows “exactly what I’m doing and I can change it anytime” in 1977 when the famous interviewer questioned Parton’s “trashy” look.

As conventionally attractive, able-bodied, cisgender white women, Elle Woods, Dolly Parton, Kim Kardashian, Gloria Steinem, and I have all had the luxury of being able to prove people wrong in the face of underestimation. Where Legally Blonde falls short is in not extending that same privilege to its characters of color, whose stereotypical treatment in the film is exactly the sort Elle herself hopes to avoid. It’s not a perfect movie; but when it comes to proving you can take pleasure in frivolity while also being a smart, commanding woman like Elle Woods or Kim K., it broke the mold.

'Legally Blonde' on Amazon $3.99 on Amazon.com Buy now Sign Up

Before you go, click here to see feel-good movies that we promise will make you smile. 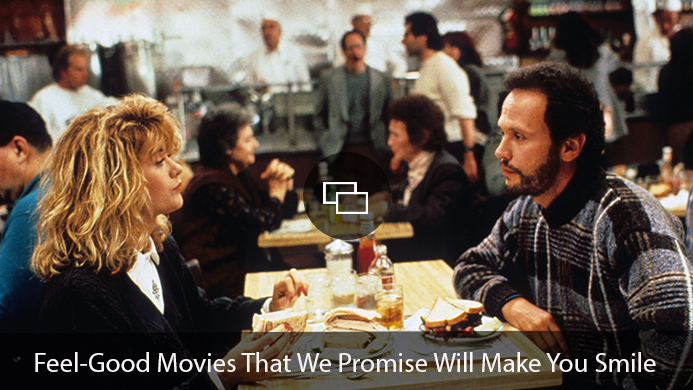