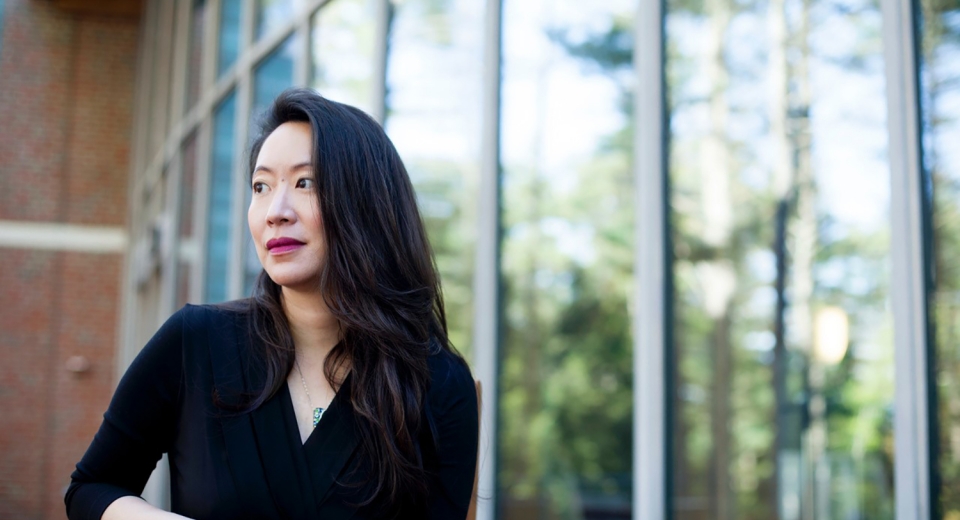 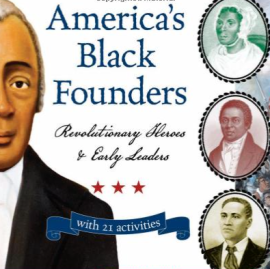 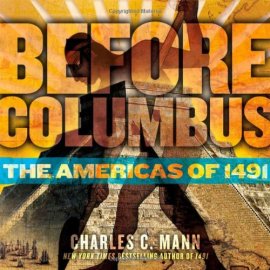 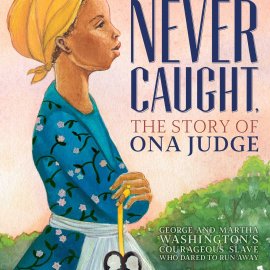 Protest peacefully? Or riot to make a point? Or stay home? Kneel? Or stand? One thing is clear these days: America is divided. Division is a theme that plays out in our news every day and seeps into every aspect of our culture. So how can we as parents counteract this tendency to see the world as some version of “us versus them”?

As a social psychologist, I study how ideas and behaviors become embedded in memory, with a particular interest in implicit memory — how previous experiences and learning can influence behavior, even without a person’s conscious recollection. And learning social skills, as with any other habits we would like to become part of our children’s natural tendencies, requires two key tools: repetition and rehearsal.

If we want our children to have a more inclusive frame of mind, we need to think explicitly about what we want to encourage them to practice — and possibly even more difficult, we must model this behavior ourselves. I recommend coming up with a set of practices that you and your kids try out — and discuss — on a regular basis.

For me and my two daughters, these include:

Learn to talk to someone new

It’s easier for children, particularly introverts, to stick within their comfort zone — with people they already know. Learning to talk to someone new isn’t always easy, but it familiarizes children with approaching someone who might be different from them. It can start with a simple conversation with someone on the playground: “How was your weekend?” or “What is your favorite thing to do after school?” Encouraging children to initiate a conversation is the first step in teaching them to see someone who might be different or “other” as someone who is approachable.

Social distancing does not mean distancing ourselves from solidarity. We humbly offer Audre Lorde's words and this poster as a reminder that as educators and students face unprecedented challenges, we can and will fight for each other. Download the poster at tolerance.org/oneworld. Illustration by Meredith Stern of @justseeds for Teaching Tolerance magazine.

Learning from a conversation requires truly listening, which can be difficult for children. Suggest that they look someone in the eye as they are speaking — and think of at least one follow-up question to ask based on what the person is saying. My children find that coming up with a question forces them to listen without allowing their mind to wander. Plus, it can also lead the conversation somewhere even more interesting.

Learn to judge whether something is true

Of course, learning to listen doesn’t mean blindly accepting everything another person says as true (this applies to conversations as well as to what children read and see). This is not to say that children should question every little thing a classmate says; rather, we can encourage them to think about whether something is actually true, the extent to which something is an opinion versus fact or when something is simply open to interpretation.

This skill is particularly relevant for social media-savvy children, who operate in an environment where it is so easy to pass information on to others. Encourage them to think critically about when the information they receive is truly to inform or whether the purpose of sharing is merely to inflame or incite.

"We have to embrace our differences to create freedom and acceptance for all." — @jazzjennings_ 🌈 Jazz Jennings is an author and advocate for LGBTQ people. In 2016, at only 16 years old, she published her memoir, “Being Jazz: My Life as a (Transgender) Teen,” now read in many schools across the country. 🌈 Illustration by @carolynsewell for Teaching Tolerance magazine. 🌈 Download this free poster for your classroom at tolerance.org/oneworld. #LGBTQ #PrideMonth #transisbeautiful #transrightsarehumanrights

Learn when & how to disagree constructively

Far too often, today’s political discourse veers toward simply dismissing “the other side” as uninformed, unintelligent or supremely biased. This goes for conversations among adults as well as children; for example, around this time last year, leading up to the election, my then-8-year-old had very strong opinions about classmates who were Trump supporters. In that situation, and in all such disagreements, I have advised my children with this principle: Focus on trying to understand why a person holds a belief with which you might disagree — rather than focusing on how much you disagree with them.

Then, if the conversation continues, children can learn to provide their own point of view rather than devolve into exasperation or name-calling. In essence, the goal is to separate the message from the messenger. Don’t dismiss the messenger simply because you don’t like a message.

To be sure, encouraging our children to have conversations with others doesn’t mean that every conversation will go well; in fact, some will surely go wrong. But teaching them not to be afraid of open discourse will help them learn to connect with others, see the value of learning from different perspectives and understand that they can disagree with a person without denigrating them.

It will probably take years — or more likely, many decades — to change the nature of discourse at a national level, but we can all start that change today at home with our children. After all, they’re our only hope for a better future.

These surprisingly cool kids’ books about American history can help educate them, too.