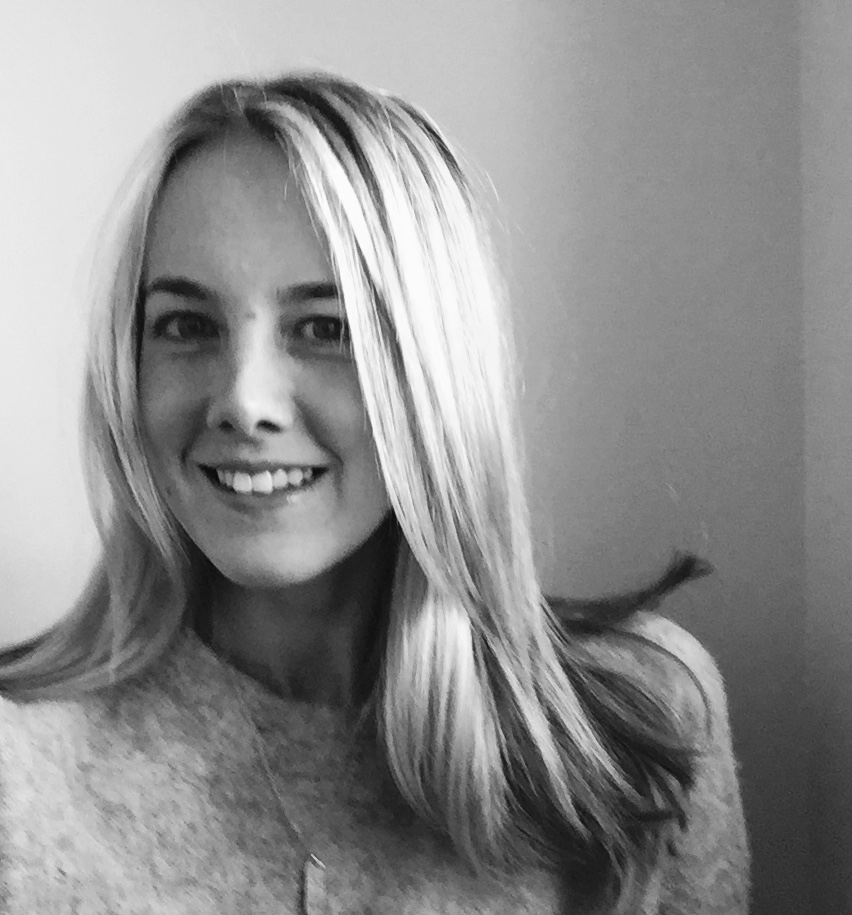 Just as soon as you think you have one stage of parenthood and babyhood mastered another stage comes, well, crawling along — and everything changes.

“I like to joke with parents that kids usually become mobile at the exact second you look away — and there is some truth in jest,” says Amy Fan, M.D., a pediatrician and founder of Kinder, an online pediatric clinic.

Most babies begin crawling around eight months, Dr. Fan says, but that’s an “average” number, meaning that half of babies start moving before then. And with crawling comes the need for baby proofing, since babies on the move have a tendency to put just about any and everything in their mouths. And even the most unsuspecting around-the-house items can actually be big-time household choking hazards. Experts suggest baby-proofing before your baby’s on the move — around four months of age, says Dr. Fan. After all, even a four-month-old may be able to roll over and put something nearby in their mouth.

In general, any small object that could potentially get lodged in a child’s throat is a choking hazard. The American Academy of Pediatrics’ (AAP) website healthychildren.org also outlines many of the biggest choking hazards for babies. But keep a keen eye out for these specific examples — many household choking hazards aren’t always so obvious to parents, according to pediatricians.

Smaller toys such as Legos, Barbie shoes, small balls, or marbles are all potential household choking hazards, says Syeda Amna Husain, M.D., a board-certified pediatrician in Marlboro, New Jersey. “Be careful about where these toys are kept and that they are put away properly after play time,” she says.

One idea: Keep an older child’s toys in a separate room so that your baby doesn’t have easy access to them. Dr. Husain also doesn’t recommend giving your child many toys with small parts to begin with. “That way you can feel more comfortable that small pieces won’t be able to be broken off or automatically put in the mouth.”

Coins — that fall out of your pocket, wallet or have just been lying around behind a dresser — fit the bill for being small enough to fit in your child’s mouth and easy to overlook on the ground. “Parents need to continuously assess their infants’ environment for safety,” says Matthew Wilber, M.D., a pediatrician at Texas Children’s Pediatrics Pearland in Pearland, Texas. “Choking hazards are just one part of that.”

If your infant or toddler is on the move, keeping the floors clear is key but so is continuous supervision, he notes. Need to shower or go to the bathroom? Make sure your baby is in a confined safe place like a crib or playpen, Dr. Wilber says.

Parts of Everyday Items That Can Easily Come Apart

Think twice before letting your child reach for that pen or a water bottle with a cap on it. Parts of pens or mechanical pencils and items that may come apart can be big household choking hazards, says Dr. Husain. 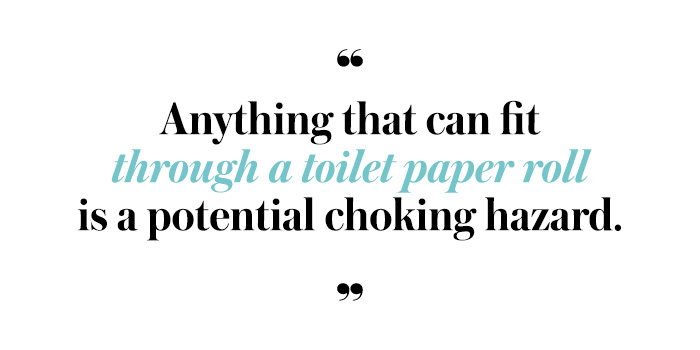 If you keep vitamins or over-the-counter medications like Ibuprofen around, make sure you don’t accidentally drop any on the floor — your baby can easily pick a pill up and put it in their mouth. “I suggest getting down on the floor at some point and crawling through the house; try to see it from the baby’s perspective,” says Dr. Fan. “Anything they can pick up, pull down, or crawl to, will be put in the mouth.”

Food accounts for over half of choking episodes, according to the AAP. And both the AAP and The Centers for Disease Control and Prevention (CDC) include lists of common choking hazards for babies and infants on their sites.

Some more surprising culprits? For one, uncut grapes. “They can be the perfect size to lodge in a wind pipe, and are flexible enough to be difficult to extract,” says Dr. Fan. Others include whole nuts, small cherries, or fruits with large seeds — they should all be given with care or mashed, she notes.

Another surprising choking risk is marshmallows, even the smallest mini marshmallows. “They are very compressible and change in texture and adhesiveness after becoming wet, so it’s possible to get them stuck in the wrong place.” Hard candies are also common choking hazards at any age, adds Dr. Wilber.

Also, don’t overlook pet food, which can be easily picked up and put in the mouth.

Small enough to put in their mouth and especially dangerous if swallowed, it’s important to keep these household items off the floor. But since childproofing an entire home can be hard work, consider childproofing or blocking off certain areas entirely, suggests Dr. Fan.

“If you are not currently watching the child closely enough to see everything going into the mouth, define their parameter with some physical borders and just keep that area free of potential hazards.” Baby gates and playpens can work wonders.