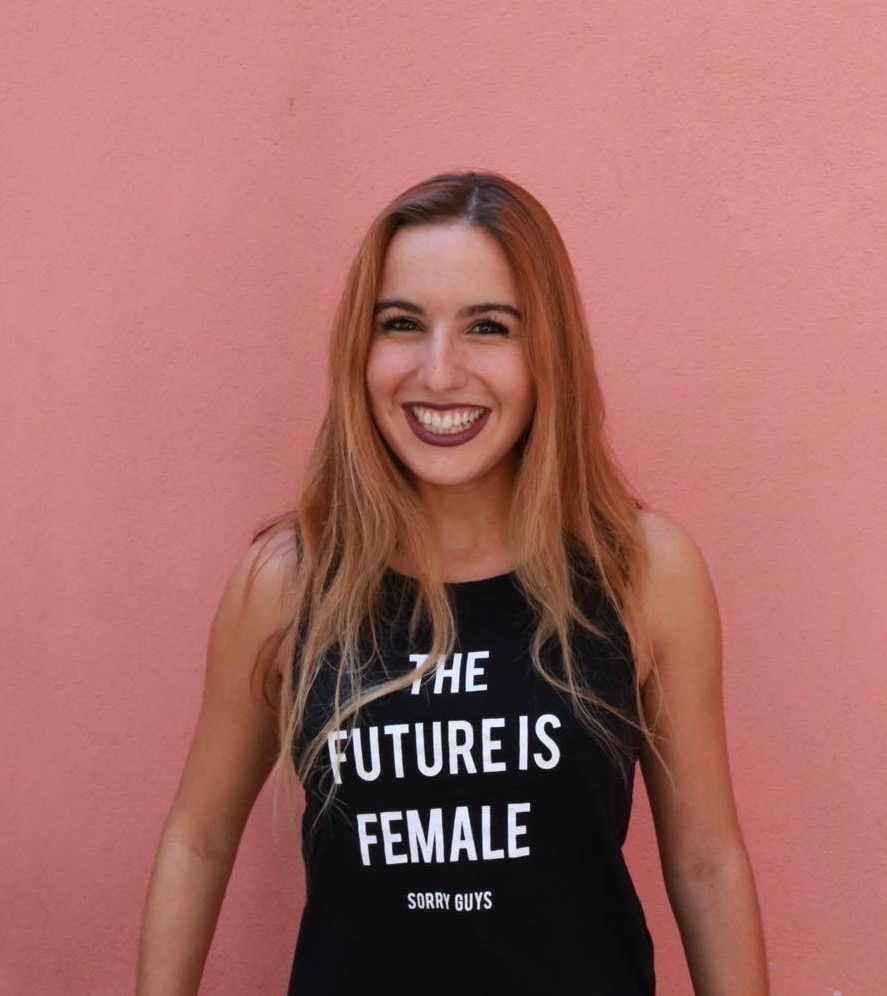 Warning: this article contains mild spoilers for Fire & Blood, but does not touch upon character deaths, endings, or plot twists.

Rhaenyra Targaryen, the princess at the heart of Game of Thrones’ prequel House of the Dragon, might very well be our next bi icon. That’s right: The George R.R. Martin character she’s based on is decidedly queer, and all that’s left to see is how the creators treated that piece of information. Will the new series finally give us an LGBTQIA+ main character?

In George R.R. Martin’s bestselling book Fire & Blood, the source material for House of the Dragon, there are several references to Rhaenyra enjoying the company of women as well as men, and forming meaningful romantic bonds with both. Now, some fans will have casually dismissed that piece of information as it has, nominally, no grand impact on the plot, but queer fans were not going to let it slide and ignore some much-needed representation, especially in fantasy. Now the question remains: has the tv series adapted this particular aspect of Rhaenyra’s character?

So far we know little about Rhaenyra’s sexuality in the show. We do, however, have some very insightful commentary that actor Emma D’Arcy, who portrays Rhaenyra and identifies as nonbinary, provided about the princess’s relationship with gender. D’Arcy told Entertainment Weekly back in July that Rhaenyra “[pushes] at the edges of womanhood” and is “obsessed with masculinity.” Not in a tomboyish way — Rhaenyra is very fond of looking traditionally feminine — but in the sense that, to her and within her world, maleness equates freedom.

D’Arcy has stated that “It’s like she has a doppelgänger. The doppelgänger is Rhaenyra born male, who has access to all the things that she craves and feels to be hers.” This goes to show both how nuanced Rhaenyra’s character is going to be and how deeply knowledgeable both creators and actors are on the source material.

Rhaenyra wouldn’t be the first nor the last Targaryen to be queer. Fire & Blood has various other prominent gay characters, including Rhaenyra’s ancestor Queen Rhaena Targaryen, as well as Rhaenyra’s own cousin and husband, Ser Laenor Velaryon. Theirs is a marriage of political convenience, and one in which they understand implicitly there is no romantic connection. In the book, Rhaenyra and Laenor come to a mutually beneficial agreement where both are free to dally where they wish while showing a united front and preserving their social standing through marriage.

Rhaenyra famously has at least one long-time male lover that will feature prominently in the series (I won’t spoil who!), but this is where the story gets interesting: as stated in Fire & Blood, Rhaenyra also “became fond and more than fond of her good-sister Lady Laena.” Laena Velaryon is Laenor’s beautiful and fierce elder sister, and the rider of the oldest, biggest dragon alive at the time of House of the Dragon, Vhagar, who had once been bonded to Queen Visenya the Conqueror.

Rhaenyra and Laena grow closer and closer, spend a lot of time together, and love each other fiercely. At this point in the story, Laena is married to Rhaenyra’s beloved uncle Daemon Targaryen and the two reside on the island of Driftmark, quite close to Rhaenyra’s own seat on Dragonstone. It’s heavily implied that the three of them begin a polyamorous relationship. They visit frequently and fly together on their dragons, and Rhaenyra’s she-dragon Syrax even lays clutches of eggs to mirror her rider’s relationship. Laena and Rhaenyra promise their children to be married to each other, as further proof of their strong bond.

There are some people who think this isn’t proof enough of Rhaenyra’s sexuality — if only because the text doesn’t spell out the three magic words “Rhaenyra is bisexual.” Misbelievers, consider this: the whole Laenor-Rhaenyra-Laena dynamic is an intentional parallel on George R.R. Martin’s part to a similar arrangement described elsewhere in Fire & Blood. Martin writes that Rhaenyra’s great-great-aunt Rhaena Targaryen married Androw Farman — the gay son of the lord of Fair Isle — so that she could be with her true love, his beautiful and free-spirited sister, Lady Elissa Farman. There are certainly some similarities between the characters of Rhaena/Rhaenyra, Androw/Laenor, and Elissa/Laena (which I won’t divulge in detail to avoid further spoilers, so just trust me!). Even Rhaenyra and Rhaena’s lovers’ names bear similarities: While Rhaenyra engages in a relationship with Laena, Rhaena also chose a favorite in her own cousin Lady Lianna Velaryon.”

The TV show House of the Dragon, however, has shown no hints so far that they will represent Rhaenyra’s bisexuality as shown in the book. Sure, we’ve seen promotional photos where she and young Alicent Hightower stand really, really close, but I do think it’s only platonic — and it’s for the best in their case, all things considered. We’ve barely seen Laena in the promotional material and she might be relegated to a marginal role, but I hope not. Multiple actresses have been cast to play Laena Velaryon at different ages (Savannah Steyn being one of them) for a total of six episodes (if the rumors are to be believed), so they do have enough time to establish and develop a relationship there.

If they don’t, I confess many of us will be slightly disappointed. Predecessor show Game of Thrones already erased its main character’s bisexuality and we had to swallow it — that’s right, folks. Daenerys Targaryen isn’t exactly straight either. HBO just chose not to really go there.

The new showrunners Condal and Sapochnik have a chance to operate differently here, to really do one colossal thing for their LGBTQIA+ fans by acknowledging the protagonist’s queerness. It doesn’t need to be featured in a big process of self-discovery or anything — Rhaenyra’s arc is certainly not about that. They simply should not make the mistake of erasing her bisexuality altogether. HOTD could follow in the steps of fellow fantasy show The Wheel of Time for the casual way they revealed to the audience that its protagonist Moiraine was in a loving, long-term relationship with another woman.

Sexuality is a key element of Rhaenyra’s story, and dismissing that her sexuality involves queerness would take nuance away from the character. Condal and Sapochnik seem to be on the right track about everything else in the series — hopefully they’ve taken this important aspect into account when creating what promises to be the next best fantasy show of the decade.