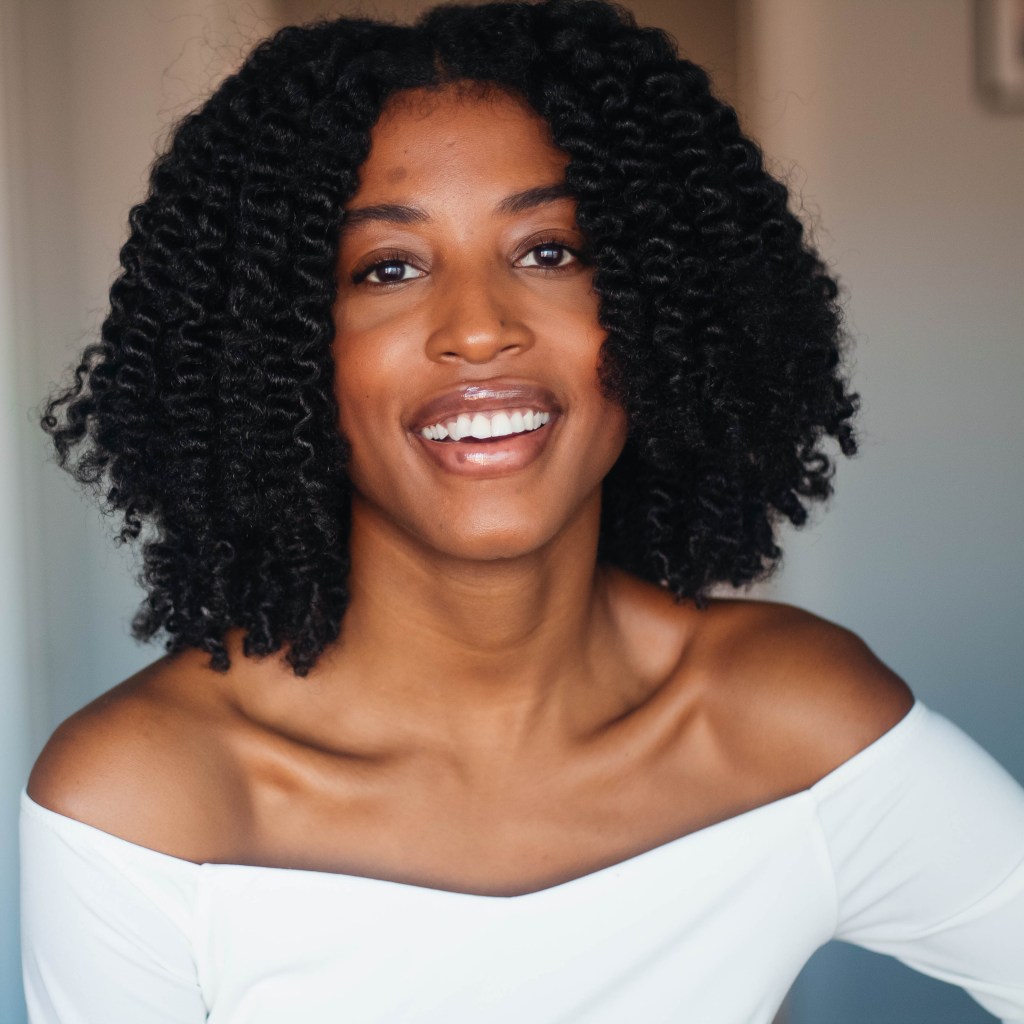 You’d think that in 2020, we’d finally feel comfortable talking about a sexually transmitted infection like genital herpes, right? Even now though, there’s a lot of speculation and stigma surrounding the diagnosis. In fact, more than 85 percent of people with genital herpes find it difficult to have a conversation about it, according to a national survey of more than 1,000 people by TOP Data. Herpes is not only way more common but much easier to manage than most of us think. However, because most of us are uncomfortable talking openly about the virus, a number of untruths have spread. The secrecy and misinformation can make a diagnosis feel scary and shameful.

“For years I really thought I was alone. I felt isolated, and I thought that there couldn’t possibly be anybody else like me with herpes,” says Jenelle Marie Pierce, executive director of The STI Project and sexual health educator. “It took a long time for me to realize that wasn’t accurate whatsoever. Tons of people have herpes, but no one’s talking about it because it’s so highly stigmatized. That makes the experience exponentially worse for those who contract it.”

Advocates like Pierce have chosen to share their status publicly, in an effort to help others in their situation find relief and regain confidence. Coupled with the work of specialists, there have been a number of advancements in herpes treatment in recent years. So, to debunk these all-too-popular misconceptions, we tapped Dr. Jessica Shepherd, MD, an obstetrician-gynecologist, to provide us with the facts

Fact: 1 in 6 women in the U.S. between the ages of 14 and 49 have herpes, and 776,000 people are newly infected every year according to the CDC, says Dr. Jessica Shepherd, MD. Furthermore, in 2016, the World Health Organization found that more than 491.5 million people globally are living with herpes. If you’re diagnosed, you’re far from alone.

Myth #2: Herpes Isn’t Something That Can Be Treated

Fact: Though there is no known cure for genital herpes, the symptoms are treatable. Doctors prescribe a number of antiviral medications to aid in shortening outbreaks and alleviating symptoms. With the help of meds, outbreaks tend to last 3-4 days versus a week or longer.

Still, a few days of dealing with the burning, pain, and itching can make an outbreak feel like forever. Anything you can do to feel more comfortable during that time is key. Recently, the brand FemiClear launched an over-the-counter product designed to help manage the symptoms of a herpes outbreak. It’s been shown to reduce the itching, burning, and pain of outbreaks in over 90% of women who tried it. An in-vitro study conducted by a third-party accredited laboratory found that FemiClear killed over 99.9% of the herpes simplex I and II viruses. If you’re looking for a proven product, FemiClear is available at CVS in the personal intimacy aisle or online at CVS.com and Amazon.com.

Taken in addition to your existing Rx anti-viral medication, FemiClear is “going to decrease the severe outbreak symptoms and decrease the burning, pain and itching a patient might go through,” says Dr. Shepherd. You can take it at the first sign of an outbreak and throughout your outbreak for soothing relief.

Myth #3: Only Those Who Are Promiscuous Contract Herpes

“[Herpes] is underdiagnosed because many people don’t know that they have it, so they keep transmitting it,” says Dr. Shepherd. A lot of people aren’t tested — done through swabbing or a blood test — because they don’t necessarily have any symptoms.

Myth #4: Herpes Can Only Be Transmitted When You Have Lesions

Fact: Herpes can be spread with or without lesions. “It’s important for people to be very body-aware,” says Dr. Shepherd, who goes on to note that symptoms vary from person to person. Some may experience overt reactions, like blistering sores on their genitals, bottom or thighs, others may have more subtle symptoms, like an unusual vaginal discharge. While a person is most contagious during an outbreak that produces sores, you don’t need to have sores to spread the virus.

And if you do learn you have herpes, how do you still live a full life? Pierce suggests continuing to educate yourself and prioritize self-care. “You don’t have to suffer, and you don’t have to feel shame around taking care of your sexual health and your body,” says Pierce. “When it comes to [herpes], it’s important to be aware of what’s going on inside you and do something about it so that you can take control and feel good again in your own skin.”

This article was created by SheKnows for FemiClear.