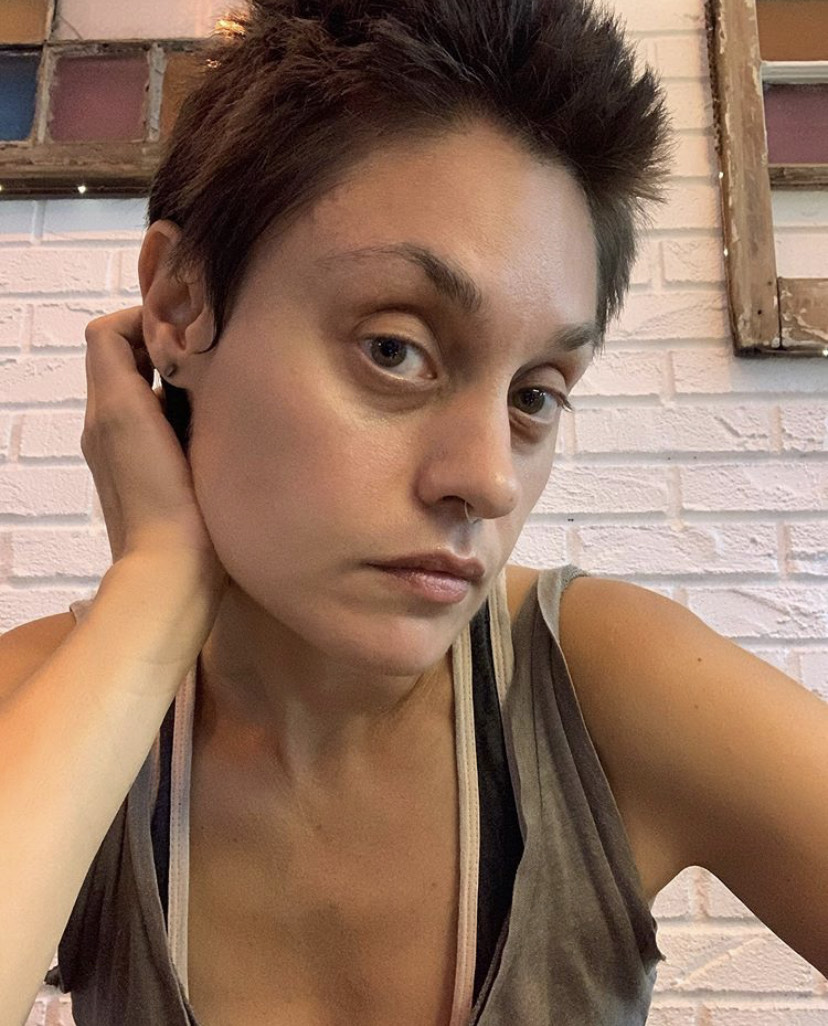 My daughter is 10 years old. I’m going to say 10.5 because at this age halves are still relevant. I decided to let her go to the playground by herself. You heard it, people. I decided to let her walk there all by herself. The playground is about two blocks away. She’s practically 11. It seemed like a no-brainer. Why should I go with her and sit on a bench (if there is one) while she plays with her friends? She’s not a toddler who needs help getting up a slide or who needs to be told not to eat dirt. There is no reason for me to waste two hours of my time on an uncomfortable wooden bench (if there is one) when I could be at home doing work or watching a TV show.

My point is, I had independence. I would meet my friends at the park down the street, and we would play until dinner time and bike home with no parental guidance. We were kids and our parents wanted nothing to do with us and I get that now. So, why am I not letting my child do this?

First, I was worried about what the other parents would think. What if they find out I’m a negligent mother, who would love an hour or two without her daughter asking for something? Where I live, the parents are kind and helpful, but there’s always the one who seems to be able to do everything and never bat an eye. The one who always has the snacks or knows when the obscure holidays are and who doesn’t show up at the school by accident like that one or three times I did. You know the type. She’s good at everything. I didn’t know if I could face the disapproval. What if all the parents found out and classified me as unfit and my daughter lost all of her friends?

And then there are my parents. I made the mistake of telling them that I let their precious granddaughter go to the playground alone. Their immediate response was, “BUT WHAT ABOUT THE KIDNAPPINGS?”

What kidnappings, you ask? All of them! The ones you hear about on 20/20, Cold Case, The Lifetime Movie Channel, and repeatedly on Law and Order: SVU. Those kidnappings. According to my parents, they happen all the time, in broad daylight, especially at playgrounds, and we all know how much kids loves candy and vans. Had I gone mad? Yes. Many years ago. And that’s why I need her to go to the playground by herself sometimes. I need a break.

My daughter is armed with a watch, on which I can both text and call her and vice versa. It has a GPS so that I can see where she is at all times. I can even send her money on it. When she heads to the playground, she feels good about herself. She feels ownership over her time and how she spends it, and it’s not in front of a screen. She has developed a sense of confidence in knowing that I trust her and that I believe she can figure a lot of things out on her own, and that makes her feel good. Additionally, she says she needs a break from me too sometimes, and I’m not sure how I feel about that.

In any case, it’s been good for us, and it reflects in our relationship. I’m proud of her, and she knows it.

The best part? I found out that a lot of her other friends also walk to the playground alone, unsupervised. Many of us are doing it and so far, no kidnappings. So, what was I afraid of? Most likely, the idea of my daughter growing up and not needing me anymore. I’m getting over it. She’s at the playground now, and I’m going to watch a show with curse words in it and I can’t wait!