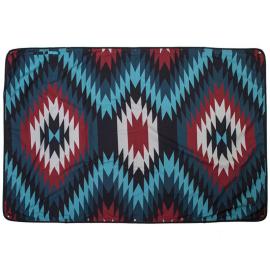 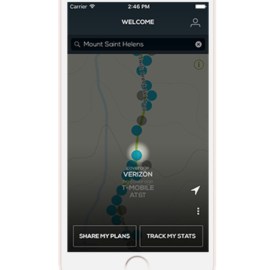 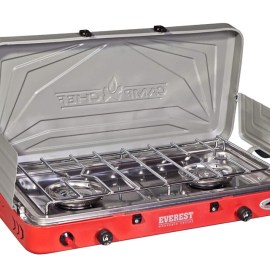 Everything You Need for a Successful Family Camping Trip 17 Images

Ah, family camping: Sleeping under the stars, s’mores by the fire… time seems to pass a little slower in the woods, doesn’t it? And for kids, that magic just seems to be magnified. One of the things many of us parents most look forward to during a weekend of roughing it with the kids? Why, scaring them, of course. Just a little bit! Because nothing says “camping” quite like gathering around the fire to tell a few spooky tales. But nobody wants to give a kid nightmares, so how do you settle on the stories that are just scary enough?

Related story Shoppers Claim This $22 Massager With Over 28,000 Reviews ‘Cured Their Neck Pain’

If your kids aren’t quite ready for creepy urban legends about hitchhikers and murderclowns (I mean, I don’t think many of us adults are ready for that either), it can be tough to decide which yarns are safe to spin. That’s why we’ve gathered campfire stories for kids that are delightfully spooky but end with a twist. These ghost stories have just the right bite of fright — with none of the nightmares or fright-induced sleeping bag-wetting accidents. Eesh. 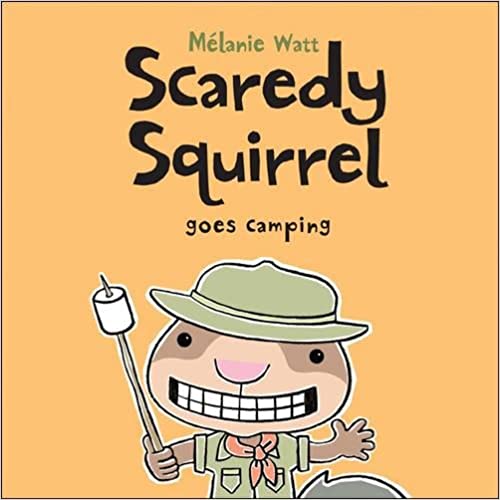 For the itty-bitty campers in your midst, even a story that starts out scary and twists into a funny ending can be a little too much for them. Mélanie Watts’ Scaredy Squirrel books are a favorite among kids, and Scaredy Squirrel Goes Camping will teach them that even in the great outdoors, there’s nothing terrifying about camping with family or friends.

This one’s perfect if you want to try out an urban legend on your kids but you’re not quite ready to whip out any tales about basement-dwelling murderclowns. It’s actually more of a joke, but if you draw it out it can function as a short spooky story with a silly twist.

This one’s much more suitable for older kids and is commonly told around the fire on Boy Scout camping trips, but you could easily edit it for scout lingo if you were hoping to use it around the family fire. It’s not graphic, exactly, but it does have some imagery that’s better handled by kids 10 and over.

Going on a Bear Hunt 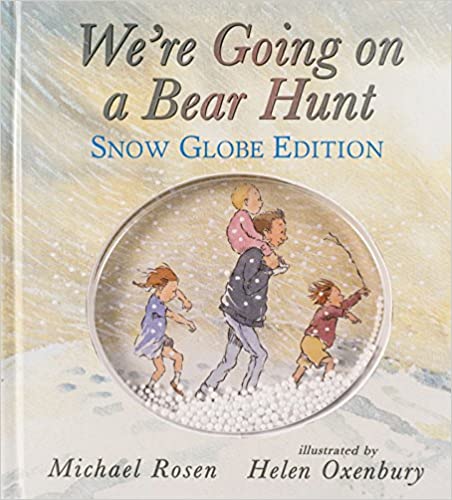 This fireside chant isn’t exactly a spooky tale, but you can get adrenaline pumping if you ham it up a little bit. Besides, when you’ve got younger kids with you, it’s probably best if the scariest thing they can imagine on their camping trip is a bear and not, say, a psycho-killer that licks people’s hands.

This one is a classic, and you probably grew up hearing it yourself; a story about a haunted coffin that chases a scared camper, only to be defeated in the punniest of ways.

Kids will like this story of a little girl who delights in telling a visiting neighbor a spooky story of her own, because kids love the idea of pulling one over on adults. Plus they’ll be relieved to find out that it’s all just a well-played prank.

The Dark Dark Story aka The Pink Jellybean 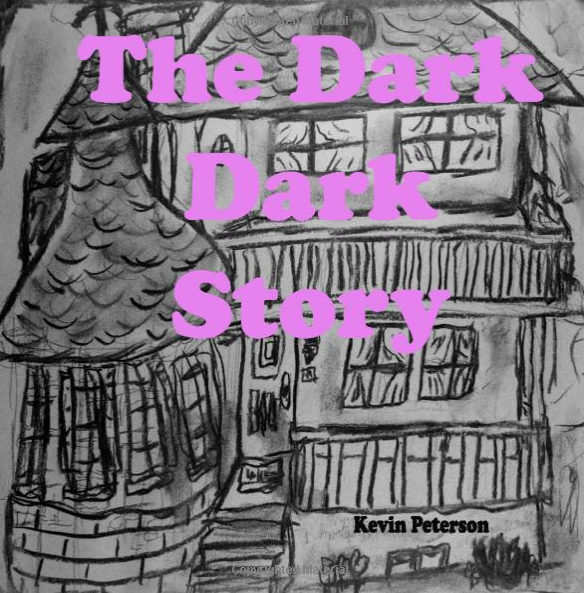 The Pink Jellybean is a suspenseful tale about a single pink confection, where most of the story is just in establishing the setting. The trick to telling this one right is to play up the spooky aspects of where the jellybean is stored.

The Ballad of Johnny O’Dell

This poem is a little long, and perhaps not so scary as much as it is suspenseful. But it’s quite a lot of fun, particularly the twist at the end which will have kids laughing, particularly if you decide to go with the naughtier “damn” instead or “darn.”

The Knife in the Grave

The Knife in the Grave has a few variations, but the tamest one involves a braggadocious bet between two friends and a lesson about how often fear is mostly in our own heads. 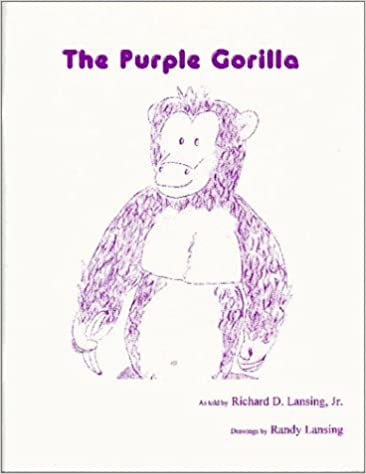 Here’s another one where the spookiness is all in the way you tell the story up until the very last line, where kids will learn that the terrifying beast that’s hunting the character doesn’t actually want to hurt him.

The Ghost of the Bloody Finger

This one has ghosts! And blood! And fingers! But like the others, there’s nothing in it that will keep kids up in their tents after the fire’s been extinguished. Plus, you’ll find this story on a website with some great resources on it for happy campers, including how to best introduce scary stories to your kids. 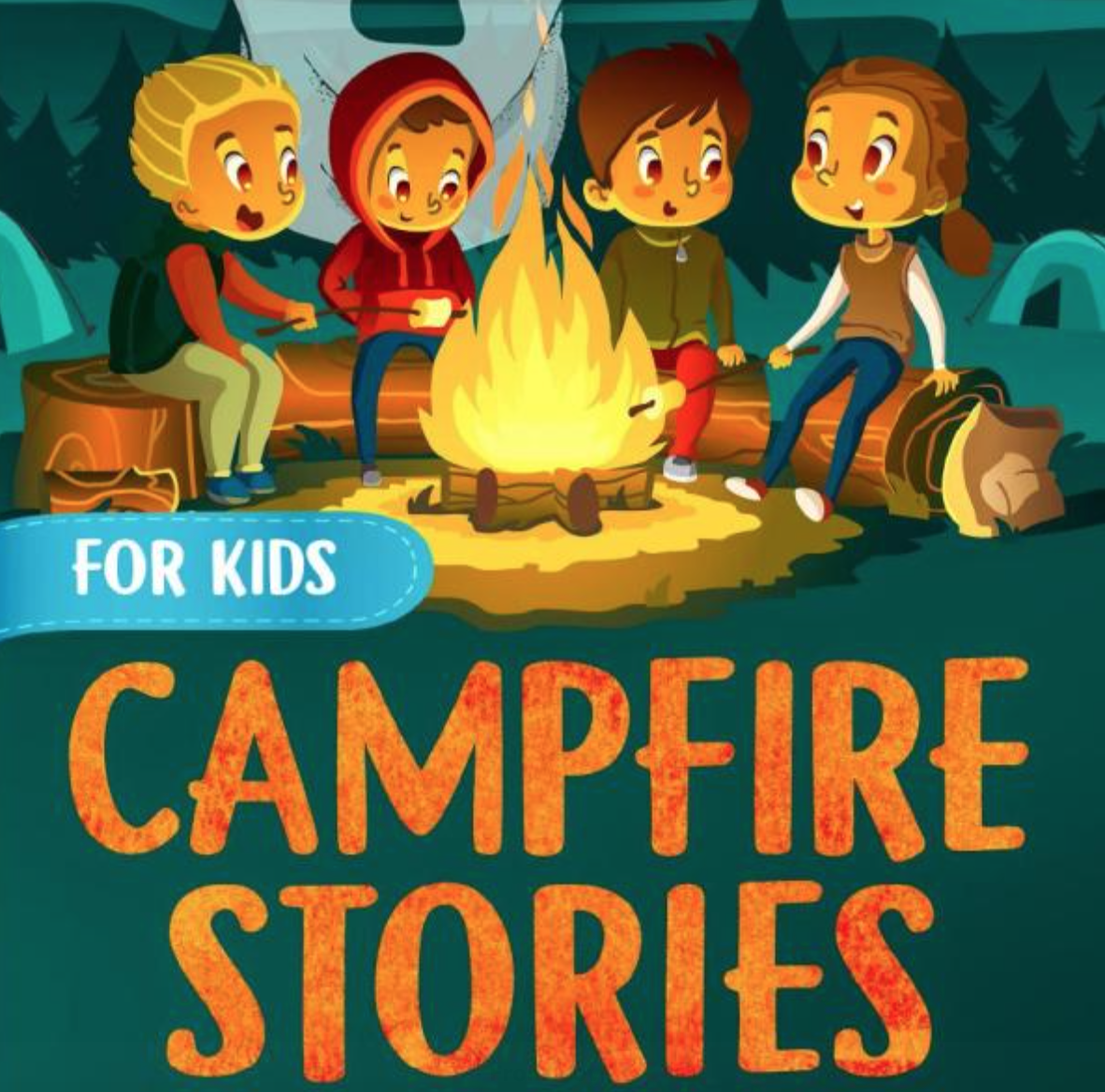 Or hey, if you’re going to be camping for awhile, why not go all-in with a whole collection of campfire stories for kids? This compilation is a favorite.

Nope, not the awful Stephen King sci-fi story. The tale of the Tommy Knockers features the ghosts of California miners, so there’s definitely some spirits in this chilling story. You can heighten the suspense as the story goes on to make the twist ending that much more silly.

This sort of hokey story about a cursed pair of stinky shoes is a perfect one for the ghost story newbie, because it uses the time-honored tradition of a scary-but-not-really over-dramatic ending that can be hammed up for a little extra fright factor— or a few extra groans, depending on how good you are at it.

A version of this story was originally published in March 2016. 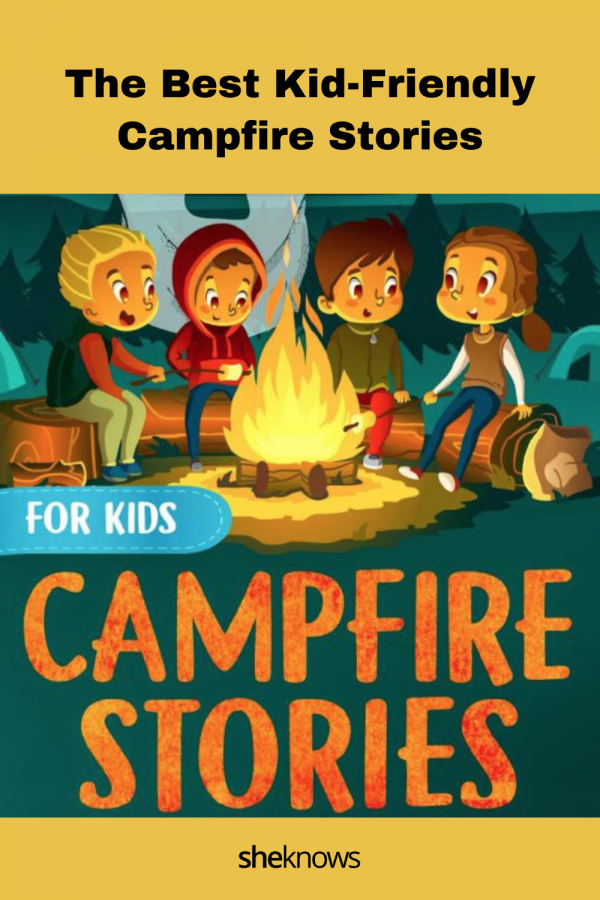 Here’s everything you need for a successful family camping trip — other than the stories, that is.