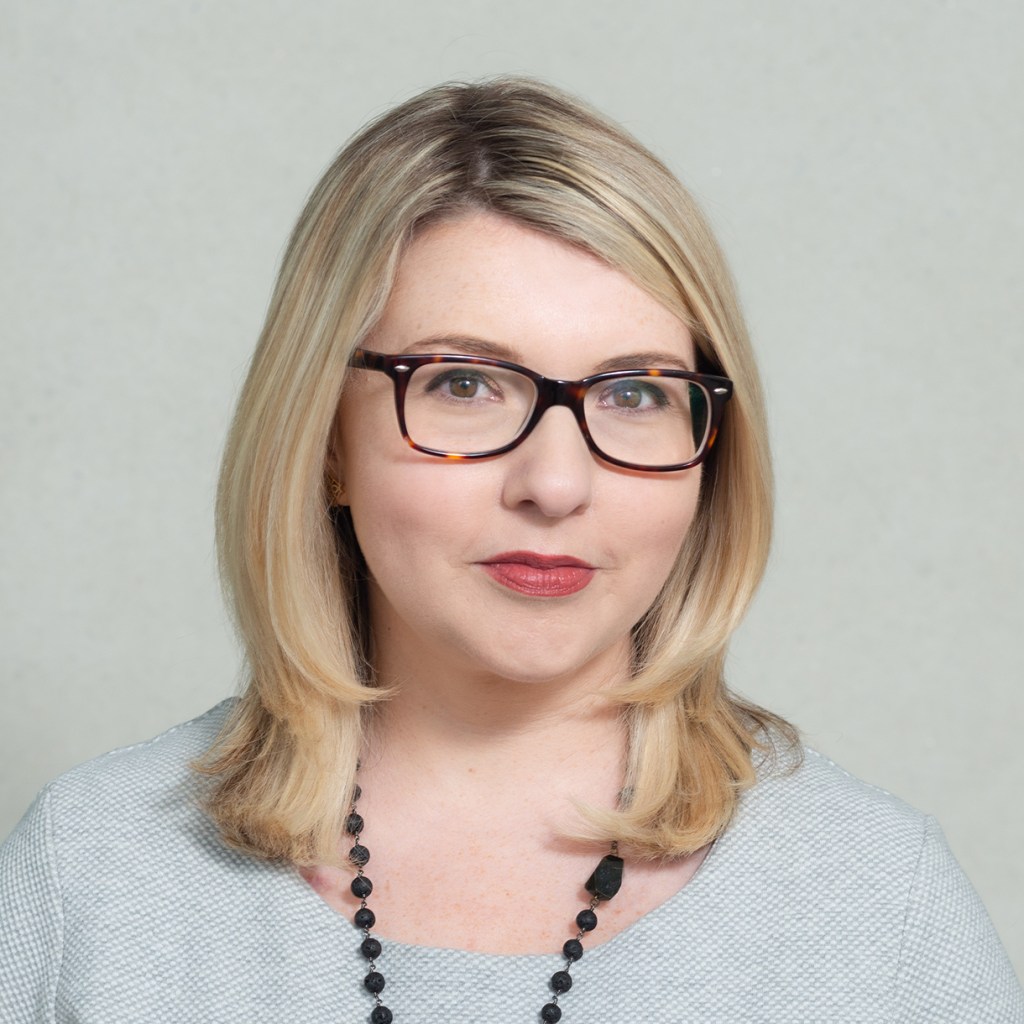 I first noticed the cancer after putting my toddler son to bed. The lump was about the size of a peanut M&M, protruding from the outer curve of my left breast. I ran my fingers over it, feeling the unnatural hardness, unmoved under my touch. At first I dismissed it as simply a clogged duct — I’d had them several times while I breastfed my son — but this felt unlike the clumps of milk I’d experienced in the past.

Soon I’d discover the lump wasn’t merely a clog; it was Stage II invasive ductal carcinoma. Breast cancer. I was 37 years old, and my son was only 20 months.

I lost my own mother unexpectedly in a car accident just shy of my 22nd birthday. Though technically an adult at the time, I still desperately needed my mother, and even more than 15 years later, her loss continued to cast a shadow over my life. Now I faced the prospect of possibly leaving my young son to suffer with the same void. And even worse, because he was so young, I was terrified I’d die before he was old enough to remember me.

A few weeks later I began treatment — a gauntlet of intense chemotherapy, bilateral mastectomy, reconstruction and a preventative oophorectomy since I also tested positive for the BRCA gene mutation that not only caused my breast cancer, but also put me at a higher risk for ovarian and other cancers, as well. As the crippling chemo fatigue set in, and my hair began to cascade from my scalp in fluffy clumps, my child remained blessedly unaware of what was actually happening to his mother. He would pat my bald head with his chubby little hands, exclaiming, “Mommy hair gone!” And I’d smile and nod as happily as I could in return, an assurance that this was nothing of concern.

At the conclusion of treatment, I received the best possible outcome — no evidence of disease. But as my hair began to grow back and I started wading through the post-cancer emotional detritus in an attempt to move on with my life, I simply couldn’t shake the lingering fear that I still might die sooner than anticipated, that I might be forced to leave my son motherless while he’s still young. At night I would cling to him, sobbing quietly as he fell asleep in my arms, bargaining with God to let me see him grow up.

I brought up this fear with my therapist, and she pointed out the fact that we all face death, and it can happen to any of us at any time. She’s right, but once death has been in the room with you, it’s hard to ignore it lurking in the shadows, waiting to reemerge. But what I never realized before that conversation is breast cancer gave me the gift of time, in a way. While my own mother never had the chance to prepare us for her absence, I do have the opportunity with my son.

Facing a life-threatening illness forced me to rethink my priorities as a parent. I know how precious my time is with my son, and I try my best to make the most of every moment we have together. That means I forgo reading a book on the beach to build sandcastles and splash in the surf. Instead of bingeing the latest Netflix show, you’re more likely to find me coloring, reading kiddie books aloud or on the floor, building a sweet Lego castle with my kid. Sure, I still value my personal time, and I certainly need breaks from parenting just like anyone else, but I also know that these moments I spend with my son are building memories that may serve to comfort him should I no longer be here.

I also began making an effort to document our time together and my love for him in slightly more tangible ways. I started an email account for my son where I send photos of us, funny stories and simple “I love you” missives. Just as I treasure every card and scrap of paper bearing messages from my mom, I hope this digital collection of my adoration for him will carry on long after I’m unable to express it in person. And when it comes to photos, I’ve managed to get over myself enough to insist on taking shots together on a regular basis, no matter how messy my hair is or how tired I look. I know that when he looks at these images — even just the silly selfies we take while hanging out on the weekend — he’ll see the woman who loved him unconditionally, not the bags under her eyes or the cellulite on her thighs.

When I was diagnosed with cancer, I mourned all that I’d lose: my hair, my breasts, my peace of mind. But I never imagined what it would give me: the perspective to be a better mother.