Beyoncé and Jay-Z’s oldest daughter Blue Ivy Carter was always destined to be a star. With parents that talented and famous, eyes would have been on Blue Ivy no matter what — but when we say this celeb in the making exceeded expectations, we really mean it. Now only 8 years old, Blue Ivy has already been featured on multiple Top 10 tracks and won her first awards, a BET HER award and NAACP Image award for her work on “Brown Skin Girl“. Blue’s singing, dancing, and songwriting have all earned the young star acclaim, and she’s not even in middle school yet. Look out, world — Blue Ivy isn’t slowing down for anybody.

Here’s everything we know about Beyoncé and Jay-Z’s confident little girl.

She went on tour before she was 2

Blue Ivy toured with mom Beyoncé when she was just 19 months old, getting an up-close look at the life of a pop star. “It’s really interesting because I’m touring with my daughter for the first time,” Beyoncé said at a press conference in 2013. “And my dream has always been to be able to balance my life and my career.”

She was bidding at art auctions by age 6

In 2018, Blue accompanied her parents to the Wearable Art Gala, an annual fundrising event for Beyoncé’s mom Tina Lawson’s Los Angeles performing arts space. Not only was Blue Ivy serving up some serious fashion, but she coolly put in a bid on one of the items — for $19,000.

Going on tour with mom and dad meant Blue Ivy got a world tour very early on, traveling all across Europe. Family trips have also taken her to Hawaii, the Grand Canyon, and beyond.

She can already do perfect cat-eye makeup

Blue’s had her hands in her mom’s makeup box since she was a baby, and grandma Tina Lawson reveals that she can already do a perfect cat eye. Is anyone surprised?

She’s been featured in her mom and dad’s songs

Even before Blue started writing her own songs, her coos and first words were memorialized on her parents tracks, including “Legacy” from Jay-Z’s 4:44 and Beyoncé’s “Blue”.

TMZ shared a 2017 video of Blue Ivy’s ballet recital, and adorable performance to Earth, Wind & Fire’s “September” is a must-watch.

“Someone made this comparison of me at age 7 and Blue at age 7,” Beyoncé shared along a side by side — and wow, we could be looking at twins.

She was nervous to meet LeBron James.

Blue Ivy may be used to life around the rich and famous, but one star still had her tongue-tied. After watching a Lakers game at the Staples Center, Blue wanted a signed basketball from LeBron, but dad Jay says he had to convince his daughter to ask for it herself.

She’s a dedicated big sister to Sir and Rumi.

Her parents are at her beck and call.

At the 2018 Grammys, Blue Ivy accompanied her parents to the show — or should we say they accompanied her. All eyes were on Blue throughout the night as mom Beyoncé dutifully offered her snacks and a juice box, and Blue won us over by insisting her parents calm down their clapping.

They may be the King and Queen: but when it comes to their daughter, they’re putty in her hands. 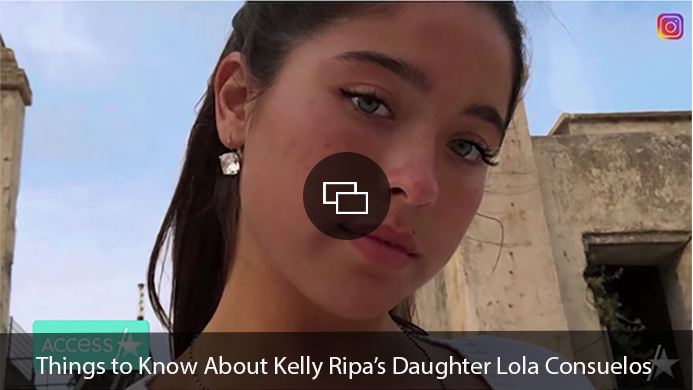