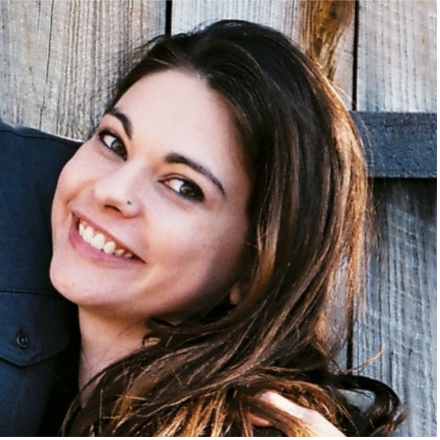 The new Sex and the City reboot, And Just Like That, has been met with a great deal of criticism. While fans of the original series may have been hopefully optimistic for the revival — despite the city being sans-Samantha — it seems the general consensus has thus far been a collective cry of, “WTF?”

And to be fair, there’s a lot to be disappointed by. The ridiculous (though admittedly well-timed) death of Big. The ridiculous way Samantha’s absence is explained (I mean, come on — Samantha would never abandon her friends over an issue of employment.) The even more ridiculous Stanford write-off (understandable, maybe, given the unexpected death of actor Willie Garson, but still ridiculous.)

But, then, we get to the issue of Miranda and fans are pissed.

Now in her mid-fifties and (seriously) rocking gray hair, Miranda has quit her high-paying corporate law job to pursue a degree in human rights. She’s become a bit of a Karen (see her embarrassing white-savior exchange with a security guard in episode 2) and developed a drinking problem (which, I guess just magically solved itself), but it’s her decision to leave her husband that really has people up in arms.

Along with the new hair and new career aspirations, And Just Like That sees Miranda coming to grips with another major change: her sexuality.

She’s fallen hard and fast for Che Diaz, a non-binary, (non-funny) comedian who also happens to be Carrie’s boss. From a weed-fueled flirtation to an extremely cringeworthy hookup in Carrie’s kitchen, Miranda’s affair with Che has reignited her carnal desires. And with it, the realization that she and Steve just aren’t meant to be.

Miranda’s affair with Che is more than just her own queer-awakening. It’s a life-awakening. She may be having “non-binary sex” as Charlotte says, but the real headline for Miranda is that she’s having sex, period.

You see, Miranda is deeply, deeply unhappy at home. She hates married life, tearfully telling Carrie, “I’m trapped.” They’ve got the brownstone, and the (now-grown) baby, but there’s a striking lack of bliss in Miranda and Steve’s marriage. They don’t have sex anymore – in fact, they haven’t had sex for years. Their domestic routine consists mostly of watching TV and eating dessert together while Miranda grows increasingly irritated about Steve’s hearing loss.

For Steve, this is enough. But Miranda needs more. And she finds it through a steamy affair with Che. With them, she suddenly feels more alive than she has in a long time. Alive and in love. So, when Che ends it, telling her “I’m not a homewrecker,” it prompts her to sit down with Steve and ask for a divorce.

All of which brings us to the current Miranda hate-train. Fans have always loved Steve; he’s humble and sweet and sincere — a (seemingly) perfect counterpart to Type-A Miranda. It’s understandable, then, that people are upset about her infidelity. But this isn’t the first cheating storyline on Sex and the City. There was the Carrie and Big fiasco in season 3 (an affair which ended in poor Natasha chipping her tooth.) Then, in the movie, Steve uncharacteristically cheated on Miranda — ironically citing their lackluster sex life as the reason.

Still, Steve’s betrayal didn’t garner nearly as much fan outrage. In fact, we continued to root for him. So, why are we so angry at Miranda?

People have cited her being selfish and unkind as the reason, but I for one don’t buy it. Their relationship was always built on friendship rather than passion. So, is it really so selfish of Miranda to want more? She’s gotten everything that women are supposed to want — a child, a husband, a home, a career — and yet, she’s still unhappy. She’s choosing to reject all of that stability and success in favor of self-exploration.

Steve accepts this with quiet resignation, telling her he’s “too old to rally for us again.” It’s a heartbreaking scene to watch, made more so by the fact that his devastation is juxtaposed by Miranda’s giddy excitement over Che. In the face of Steve’s grief, Miranda’s happiness does seem unkind. But — while infidelity is an inherently selfish and unkind act, choosing to leave a relationship that no longer suits you isn’t. Miranda has found a way to break free from the life she felt trapped in. And for that, she should be applauded — not canceled. 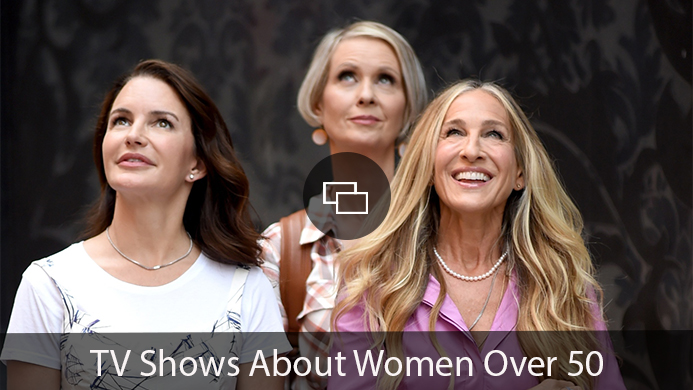