Bill Cosby’s proposed comeback to TV has been canceled after accusations of rape were recently brought back to the surface.

TV networks aren’t taking any chances these days with people accused of heinous crimes. TLC took no time to cancel Here Comes Honey Boo Boo when allegations arose that Mama June was dating a convicted child molester. She denied the claims, but the truth soon came out and proved that TLC made the right decision to stop producing the show.

Why didn’t you know about Bill Cosby’s rape allegations until now?

NBC is now following suit. According to E! News, NBC has confirmed that Cosby’s new sitcom has been canceled and they have stopped all development on the project. The news comes on the heels of rape allegations that have been kept under cover for far too long. It took a couple of decades and the stand-up act from comedian Hannibal Buress, but it looks like Cosby won’t be able to deny these claims for much longer. 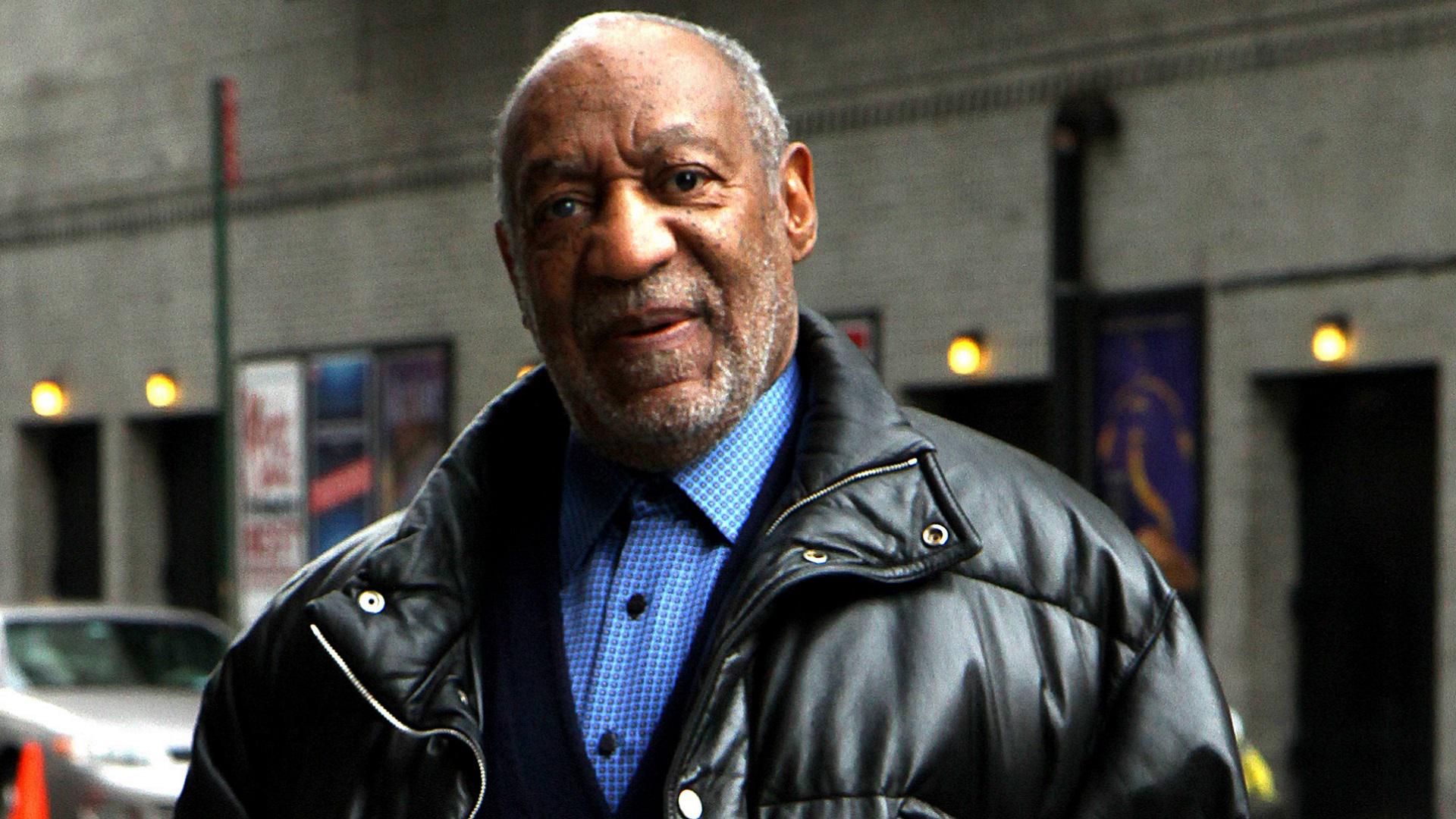 Losing his new TV show seems like a small price to pay when Cosby has been accused of rape by 13 women. That’s a number that should never have been ignored, but Cosby and his lawyers apparently spent many years and a lot of cash to keep all of these women quiet.

Cosby’s new NBC series isn’t the only thing he has lost recently. Netflix has also postponed Cosby 77, a new stand-up special from the comedian. The special was taped earlier this year on Cosby’s 77th birthday and was originally set to air on Nov. 28, but it could end up sitting on a shelf forever if Netflix decides to turn the postponement into a cancellation.