Charles Manson isn’t about to let a little old life sentence keep him from living out his existence to the fullest. The 80-year-old is fixin’ to get hitched.

While many on the outside world find it surprising that the convicted mass murderer is still alive at all, there is actually a creepy cult following of people who still worship the man who led a group of people to kill actress, Sharon Tate, and six other people in 1969.

Manson, who has managed to keep contact with the outside world, still has a fan base, and was even able to get a music album financed in 2012. Now, the infamous murderer has obtained a marriage license and plans to wed 26-year-old Afton Elaine Burton next month, according to TMZ. 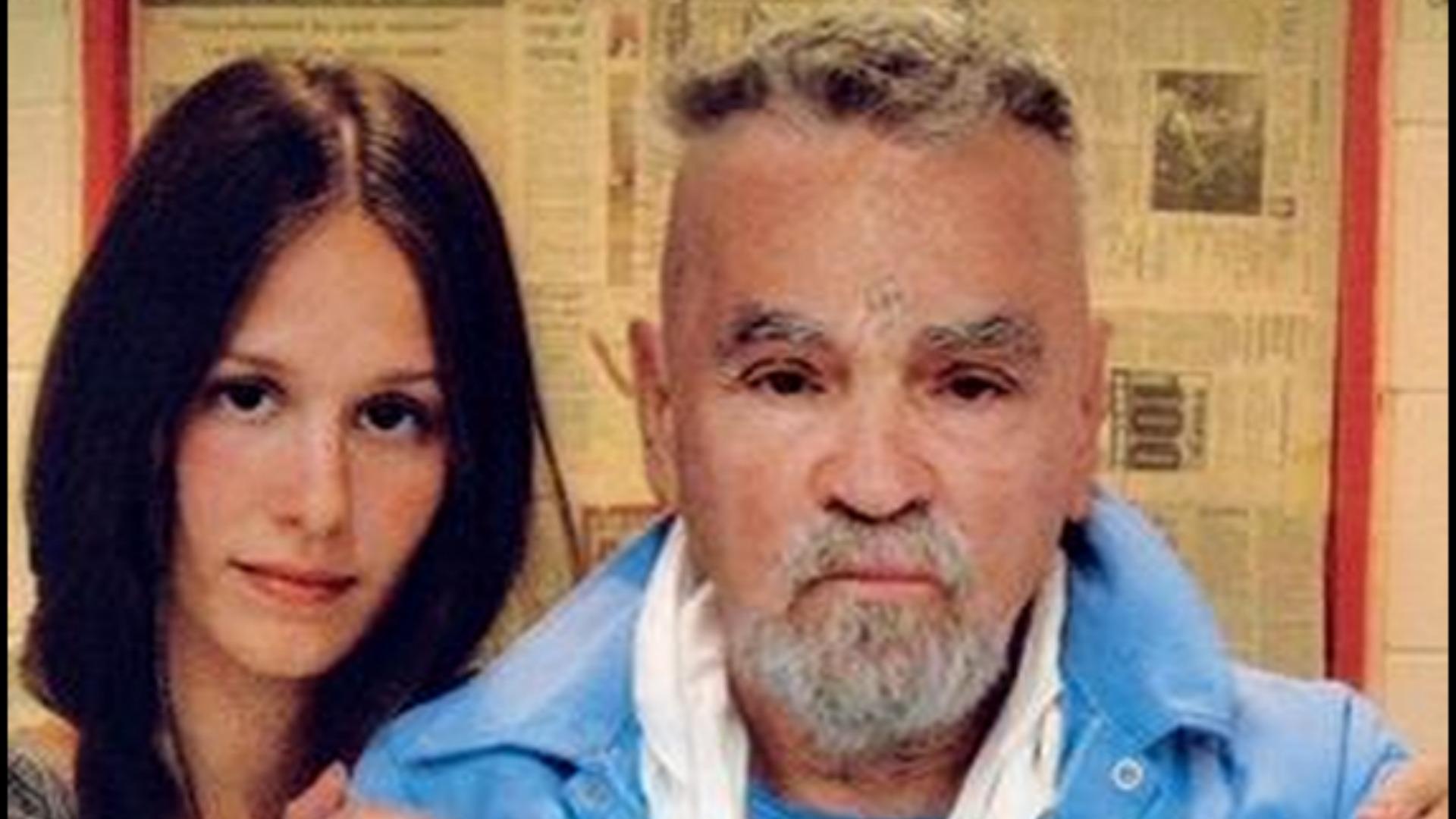 Here’s what we know about the blushing bride:

1. She spent most of her high school years locked in her room — literally

Burton grew up as part of a deeply religious family in St. Louis, Missouri, and when she rebelled as a teenager by experimenting with drugs and refusing to go to church on Sunday, she says her parents locked her in her room for the majority of the time, according to Rolling Stone magazine. With the extra hours she spent alone, she began corresponding with Manson after reading some of his environmental writing.

2. She moved from the Midwest to California just to be near him

In 2007, at the age of 19, Burton cashed in her $2,000 in savings and moved to Corcoran, California, where Manson is incarcerated, so she could be near him, according to the Los Angeles Times. She now goes by the name Star, a moniker that Manson gave her.

3. But, she’s really just a superfan at heart

Burton faithfully runs Manson’s fan site, mansondirect.com, as well as his official Facebook page, according to TMZ, and has already referred to herself as Manson’s wife for several years. “This page along with Manson’s official website is maintained, per his direction, by his wife and other close friends,” it says in the “about” section on his official Facebook, which was written three years ago.

AC/DC drummer Phil Rudd let off the hook for murder

4. She believes he is innocent of murder and is, in fact, a noble environmentalist

“Charles Manson is not a murderer and has NEVER killed anyone, nor did he ever ‘order’ any crimes to be committed on his behalf; it’s a lie,” she writes on Facebook. “He has been a victim of lies and sensationalism, from the government and the media for over 40 years… Charles Manson has been a naturalist and eco-warrior for many years. He was arrested in 1969 for setting two earthmover machines, which were being used to tear up the deserts of Death Valley, on fire; NOT murder.”

Though the striking resemblance between Burton and OG family member, Atkins, has been noted by numerous people, Burton doesn’t hold back on her hate for her fellow follower, who died in jail for her part in the Manson murders. “That bitch was f***ing crazy,” Burton said to Rolling Stone in 2013. “She was a crazy f***ing whore. ‘Oh Charlie, I did this for you.’ She didn’t know what she was doing.” Jealous, much?

6. She spends five-hour sessions visiting Manson, but may never consummate her marriage

According to several sources, Burton has been visiting Manson for hours on end as often as she can, but Manson doesn’t currently qualify for conjugal visits and probably won’t any time soon, according to the Los Angeles Times. He’s not up for parole until 2027, at which time he will be 92 years old. That is, if he’s still around.